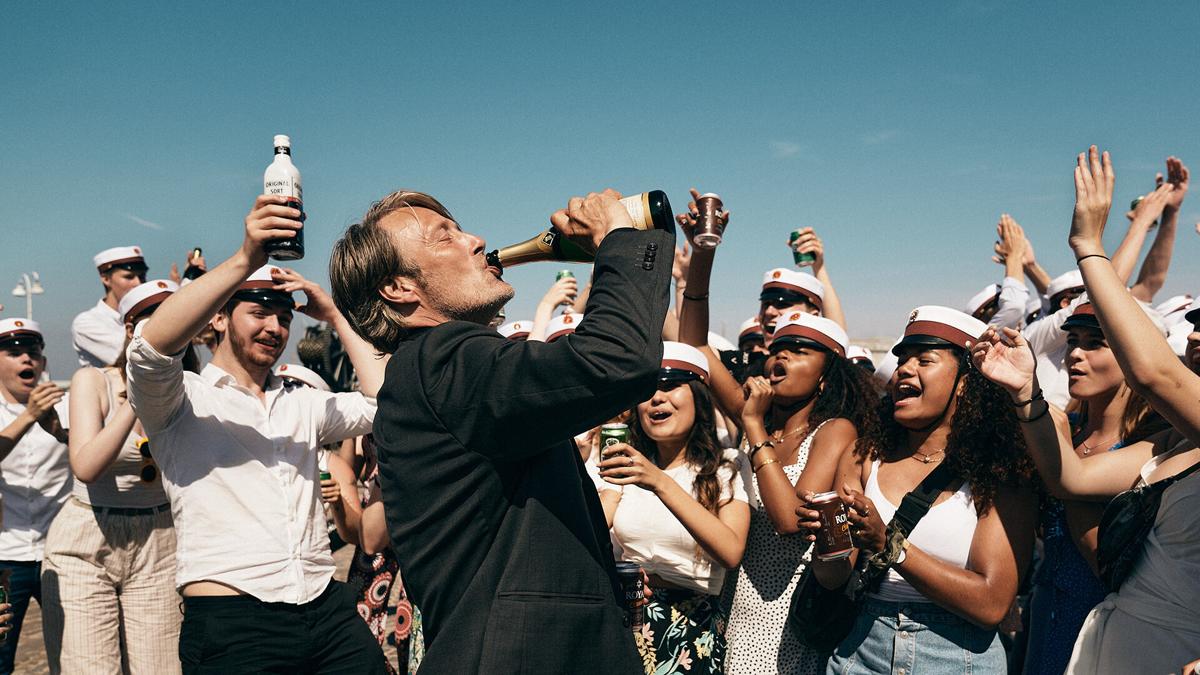 Mads Mikkelsen, center, stars in the Oscar-nominated foreign drama 'Another Round.' 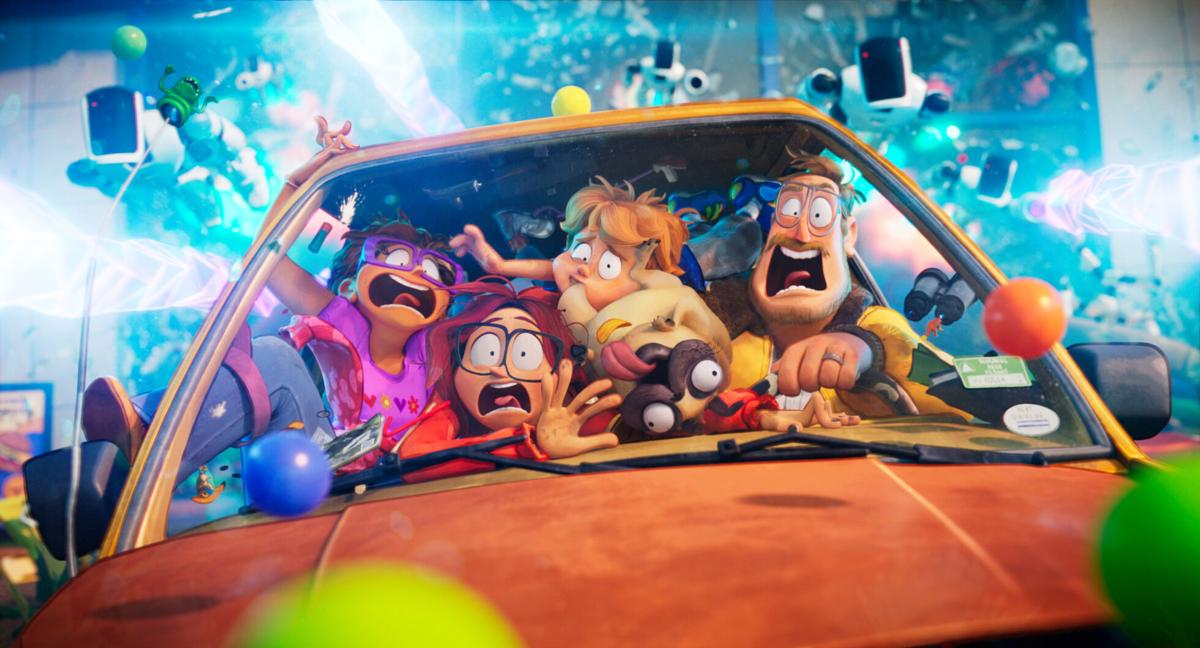 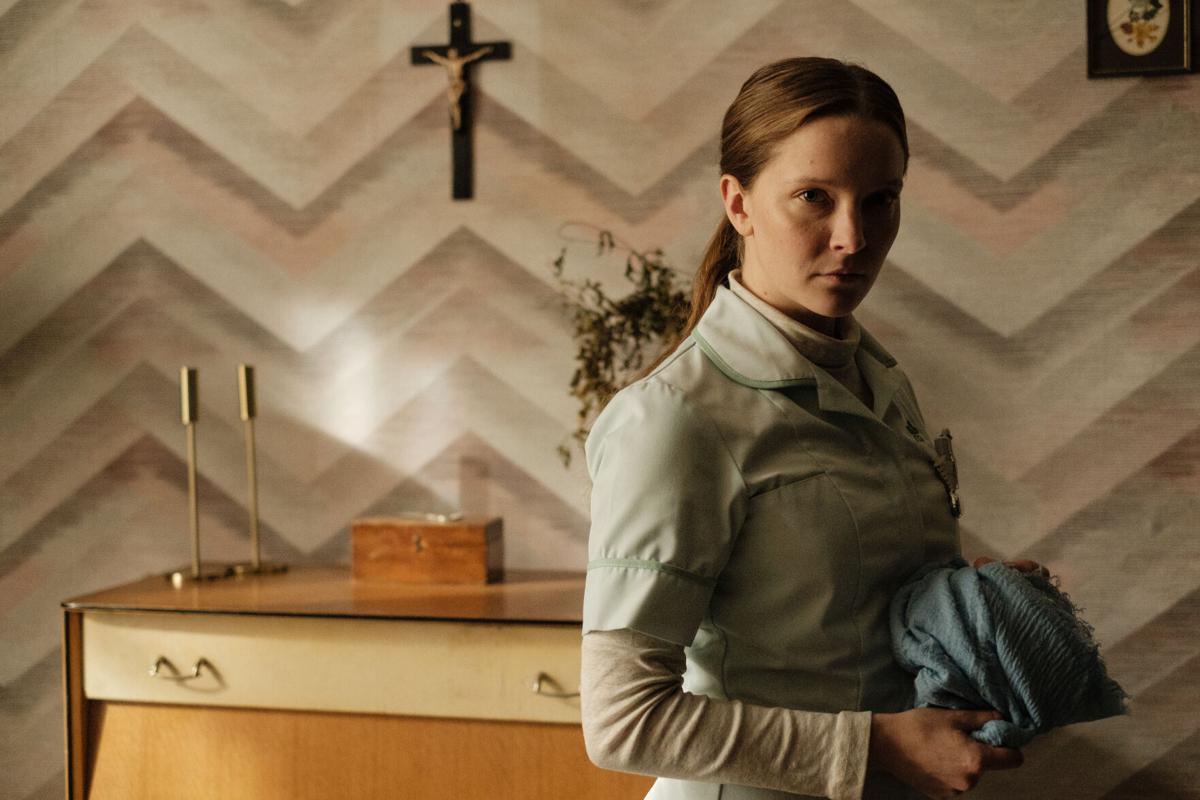 Morfydd Clark plays the pious nurse who wants to save the soul of her dying patient in the horror film 'Saint Maud.' 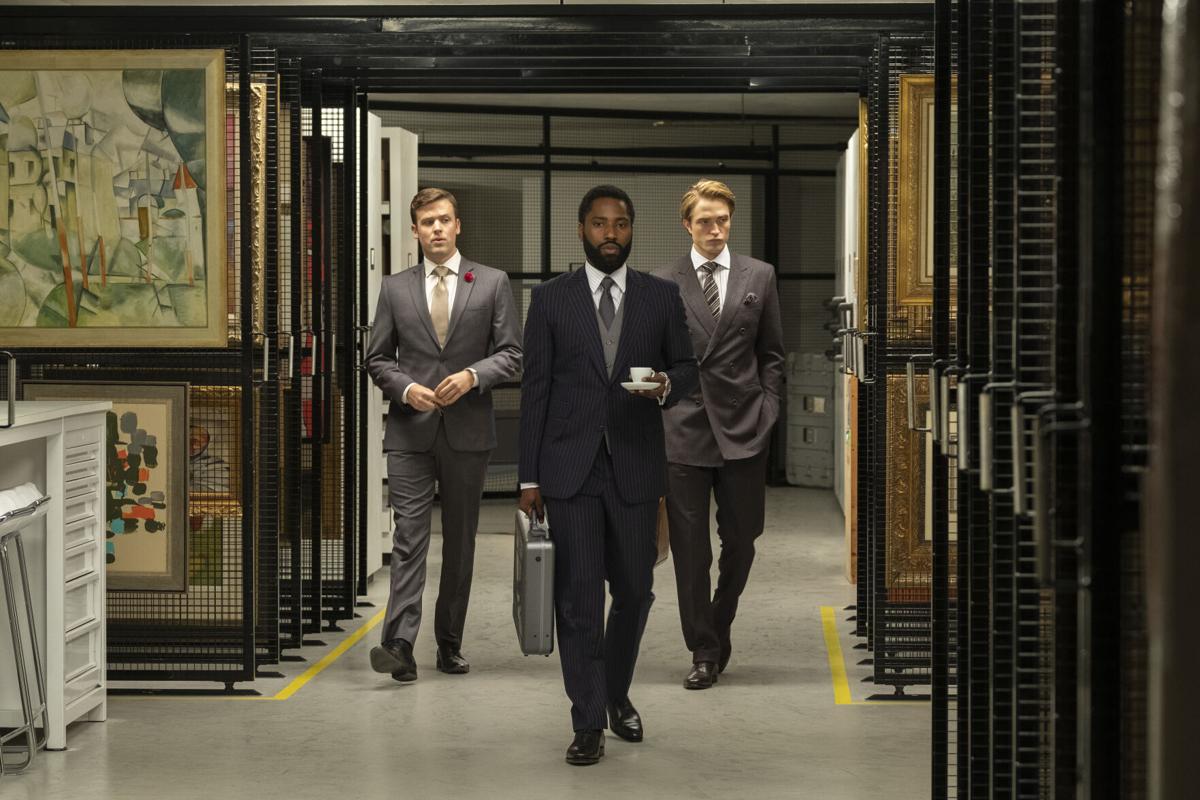 Mads Mikkelsen, center, stars in the Oscar-nominated foreign drama 'Another Round.'

Morfydd Clark plays the pious nurse who wants to save the soul of her dying patient in the horror film 'Saint Maud.'

Entirely too many streaming titles exist. The plethora of options can cause choice paralysis, aka analysis paralysis, aka indecisiveness after browsing for 30 minutes, which causes another cycle of browsing.

If you or someone you know is caught up in this cinematic searching circle, check out one of these five films:

"Another Round." Mads Mikkelsen is one of those actors who can say so much without saying a word. In this year's Oscar winner for best international feature film, Mikkelsen stars as a high school teacher who, with three other colleagues, begins to drink daily and often to see how it affects his life. It's not a movie that has an anti- or pro-drinking message. Instead, it takes a hard, realistic look at men grappling with midlife crises. Now available on Hulu. Not rated. 1 hr., 57 mins.

"Tenet." Oh, to be a fly on the wall when people watch writer-director Christopher Nolan's 2020 action-thriller. "Tenet" revolves around John David Washington's unnamed protagonist recruited to hunt down an evil doer who is using "time inversion" to destroy the entire world. This is maximum Nolan in that it's equal parts impressive, confusing and stupid at the same time. I can't quite explain it, and when I do it makes my head hurt, but I love this movie. Now available on HBO Max. PG-13. 2 hrs., 30 mins.

"The Mitchells vs. The Machines." Pushed around last year's schedule amidst the pandemic, "The Mitchells vs. The Machines" is an animated adventure about humanity's last hope (a family and their dog) in the middle of the robot apocalypse. With animation similar to "Spider-Man: Into the Spider-Verse," and a comedic gold mine of a cast, this movie is a nonstop good time. Now available on Netflix. PG. 1 hr., 52 mins.

"MLK/FBI." In this new documentary, director Sam Pollard ("Atlanta's Missing and Murdered: The Lost Children," "Why We Hate") explores the United States' government's surveillance and harassment of Martin Luther King Jr. and other Black activists. Based on newly discovered and declassified files, "MLK/FBI" is a much-needed dose of medicine. My hope is that it doesn't go ignored as it did upon its initial release earlier this year. Available May 14 on Hulu. PG. 1 hr., 42 mins.

"Saint Maud." A pious nurse named Maud (played by Morfydd Clark) wants to save the soul of her dying patient. That work becomes an obsession, and the obsession fuels an intense, unsettling horror from writer-director Rose Glass. If *this* is Glass' debut, I can't wait to see what she does next. Available May 13 on Amazon Prime and Hulu. R. 1 hr., 24 mins.

Also streaming in May

Stream this: Bill Murray's 'What About Bob?' is hilarious. Behind the scenes, it was a disaster.

In 1991's hit comedy "What About Bob?," Bill Murray created another hard-to-hate goofball as the anxious, afraid-of-everything Bob Wiley. Read…