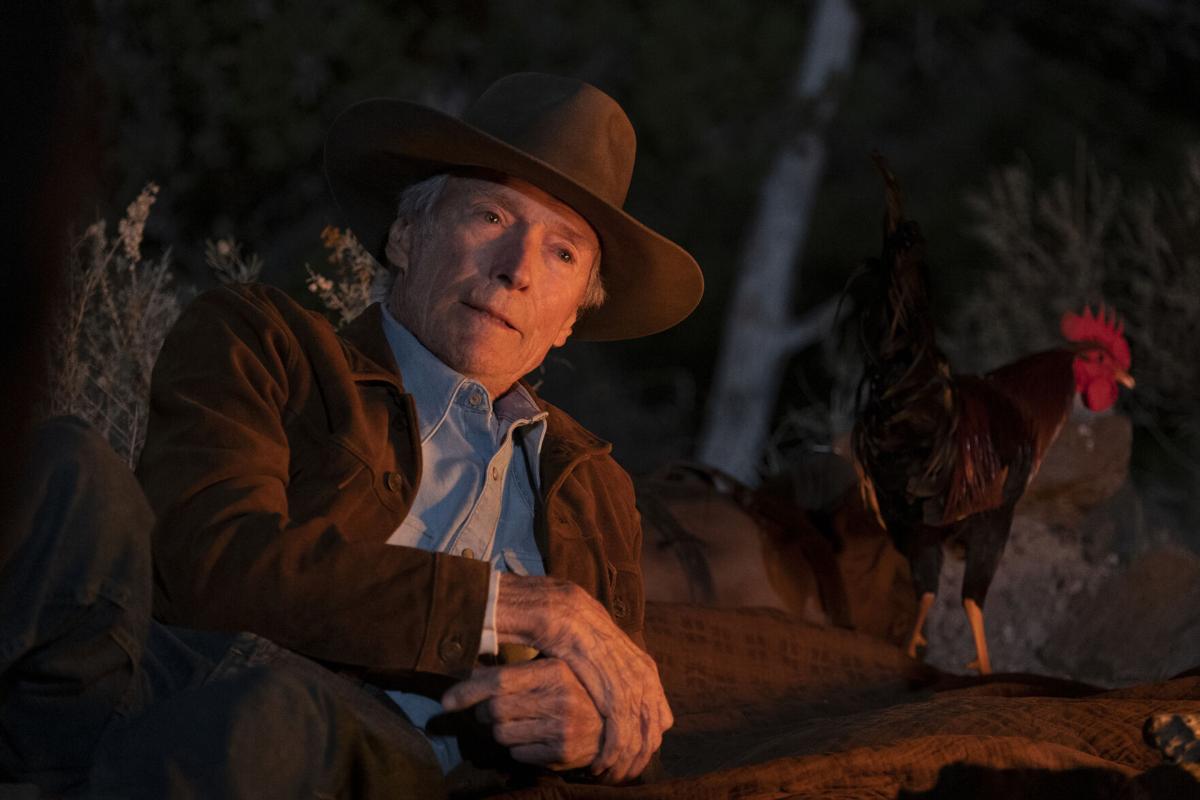 Clint Eastwood stars in and directs his eighth film in 10 years, the drama 'Cry Macho,' now on Hulu.

Michael Keaton, as real-life lawyer Kenneth Feinberg, works on establishing payments for the victims of 9/11 in Netflix's 'Worth.' 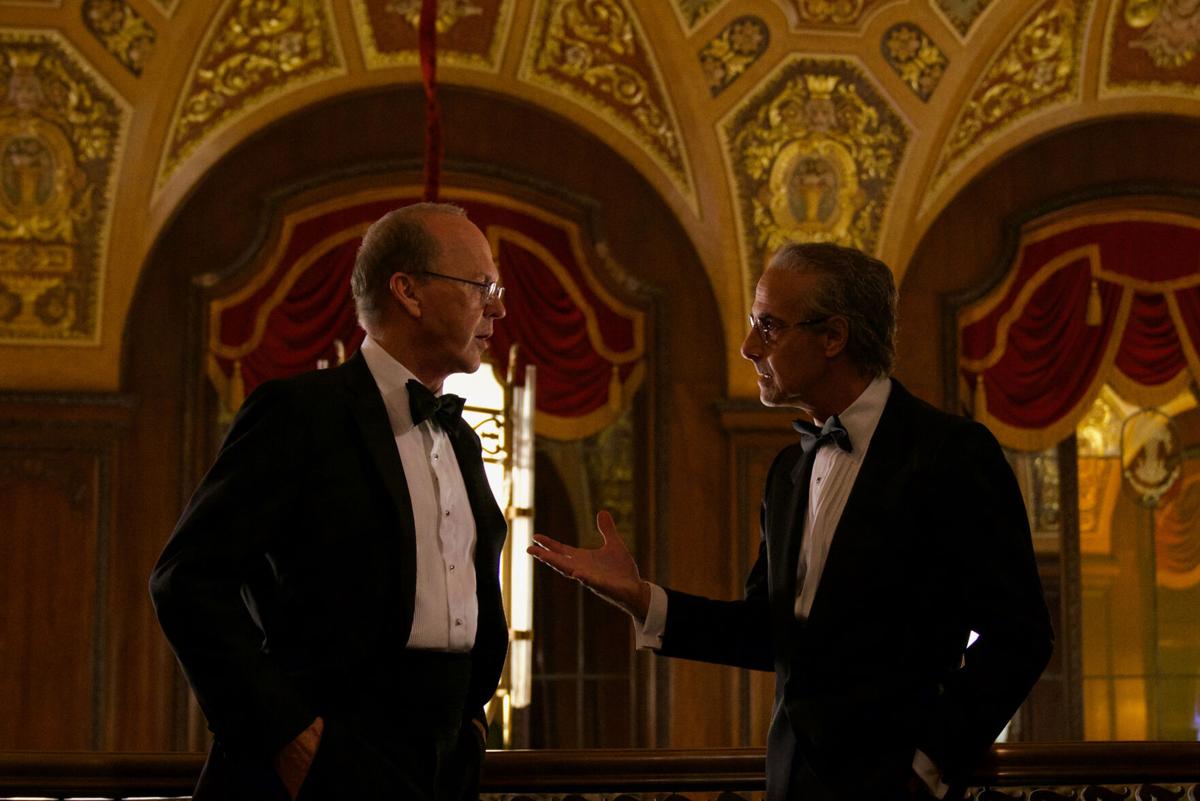 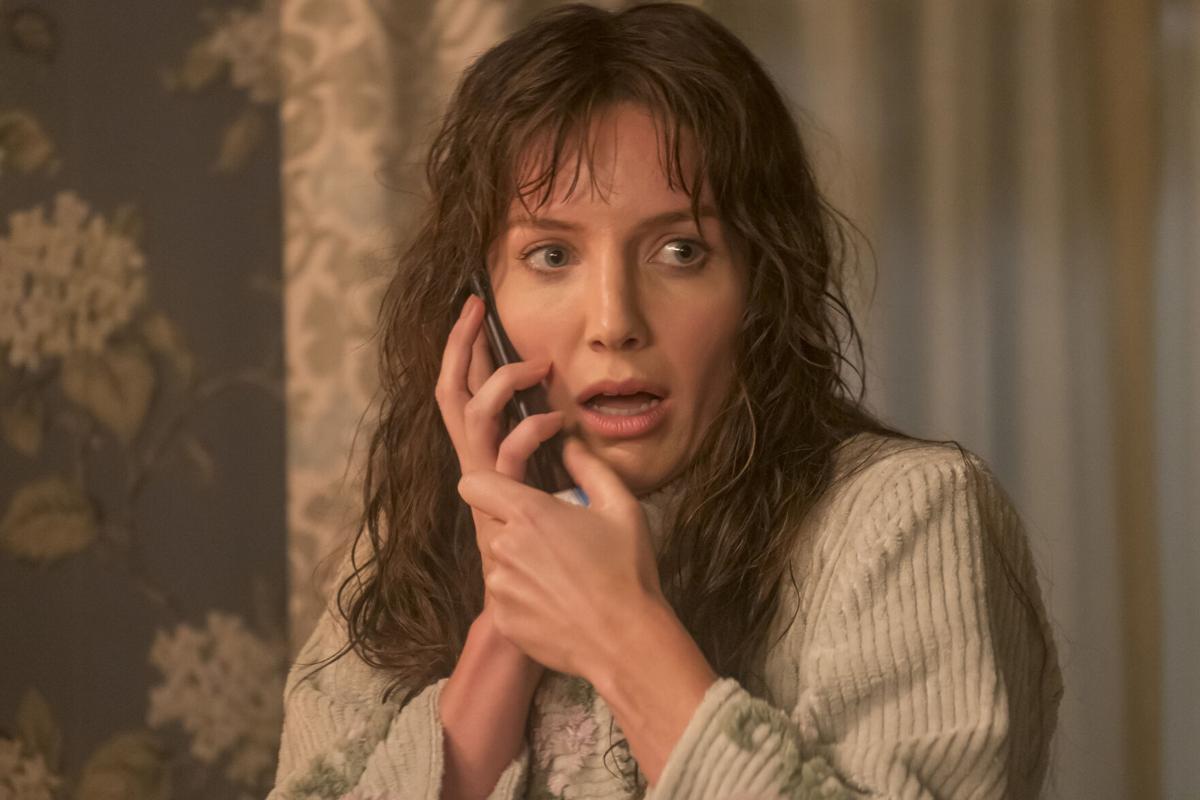 Clint Eastwood stars in and directs his eighth film in 10 years, the drama 'Cry Macho,' now on Hulu.

Michael Keaton, as real-life lawyer Kenneth Feinberg, works on establishing payments for the victims of 9/11 in Netflix's 'Worth.'

September has brought a ton of movies to streaming platforms. Here's a look at the best and newest of the bunch.

"Worth": Michael Keaton stars as real-life lawyer Kenneth Feinberg, who worked on establishing payments for the victims of 9/11. With its subject matter, this has the potential to be overdone and sentimental. Instead, "Worth" is understated, working best when director Sara Colangelo focuses on the dialogueless harrowing moments where characters realize the task at hand. Rated PG-13. 1 hr., 58 mins. (Netflix)

"Malignant": After the success of "Aquaman," director James Wan returns to his horror roots with this gory tale of a demon-like murderer whose gruesome acts are seen by a tortured woman (played by Annabelle Wallis) through visions. The twist is silly. The violence is excessive. But if you're in the mood for B-movie camp, this will do. Rated R. 1 hr., 51 mins. (HBO Max)

"Kate": Mary Elizabeth Winstead ("Birds of Prey") gets her "John Wick" with this new action movie. Here, Winstead plays the title role, a deadly assassin who has been slipped poison and has 24 hours to find out who's behind the wicked plan. When Winstead isn't on screen, kicking major butt, this loses steam. But that's par for the course for a Netflix original. Woody Harrelson co-stars. Rated R. 1 hr., 46 mins. (Netflix)

"Cry Macho": Clint Eastwood stars in and directs this drama about a former rodeo star who is sought out to rescue a man's young son from Mexico. This is Eastwood's eighth film in 10 years, and he's 91 years old. The results aren't always good (see "Jersey Boys," "J. Edgar"), but when they are, they can be sublime (see the ending of "Richard Jewell"). Hopefully, this is more of the latter. Rated PG-13. (HBO Max)

"Riders of Justice": A former Army commander (Mads Mikkelsen) hunts bad guys with the help of some geeks. A dark comedy that has been advertised as a sort of "Taken"-lite, this is more subversive than any action movie from the past two years. It doesn't hurt that Mikkelsen continues to put in great work, playing a wounded man unable to be vulnerable. Not rated. 1 hr., 52 mins. (Hulu)

From supervillains to a sports brawl, here are the 8 new films you'll want to stream in August

With the fourth COVID-19 surge again sending folks in search of entertainment diversions at home — a laugh, a little adventure, maybe an actor…