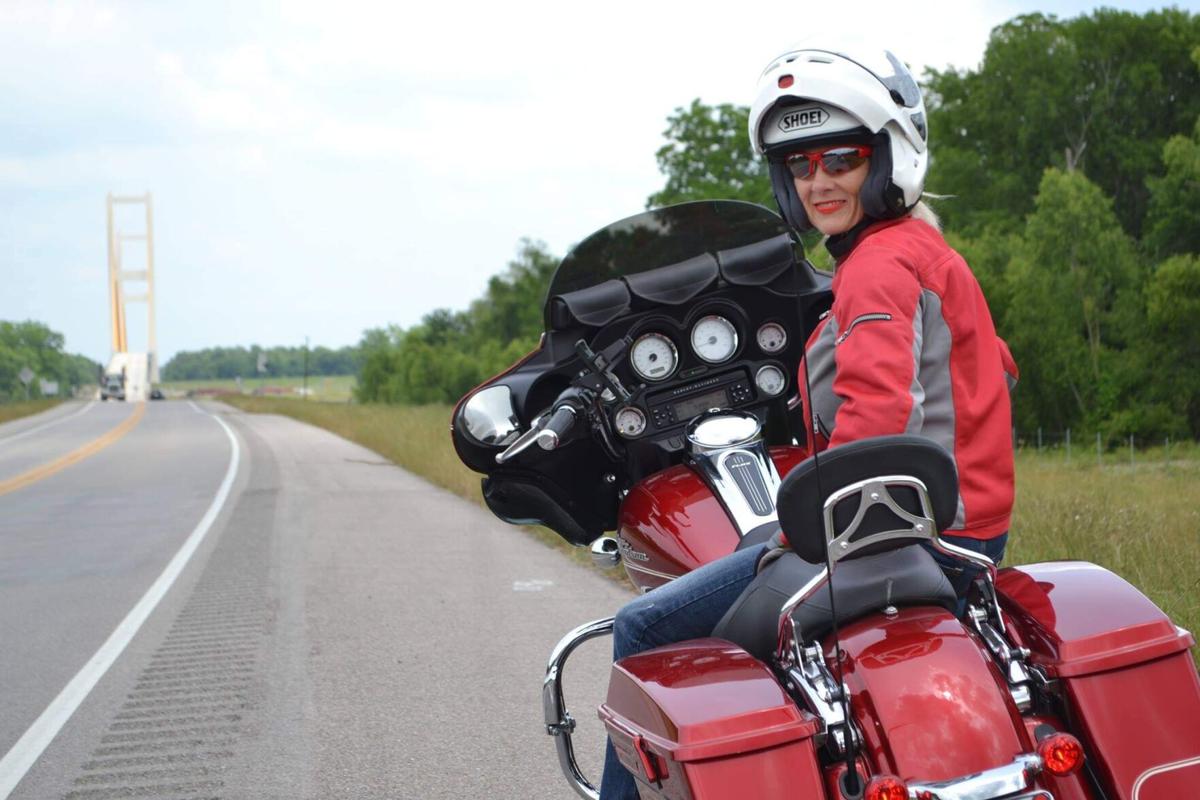 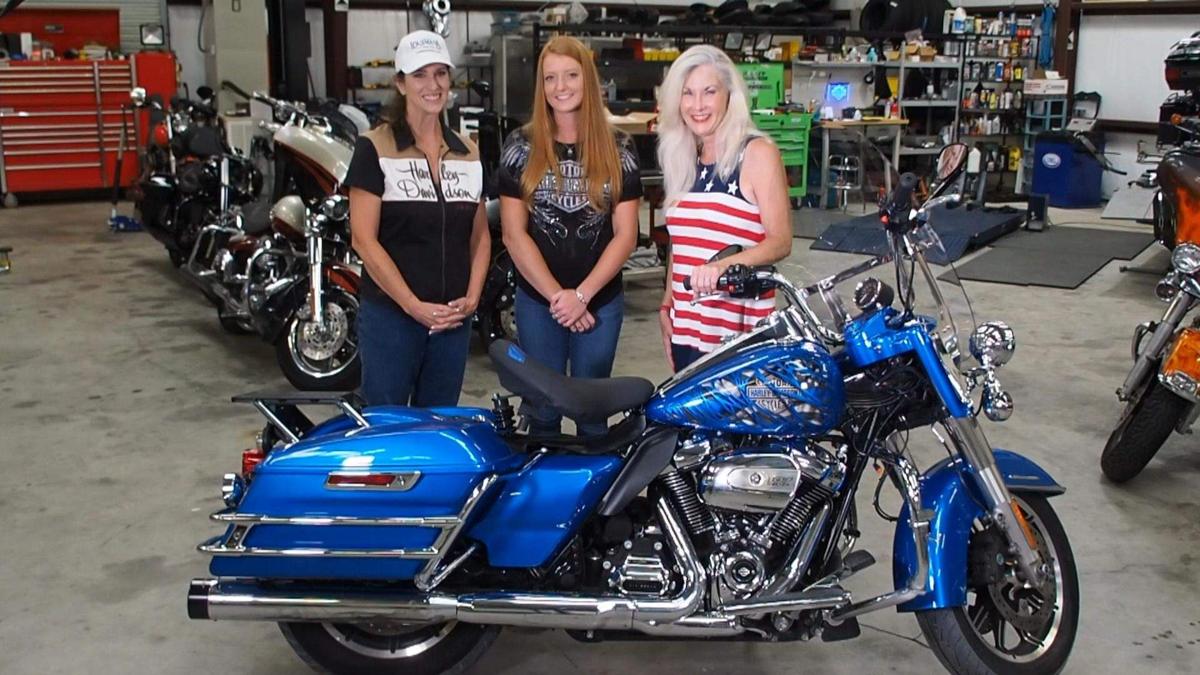 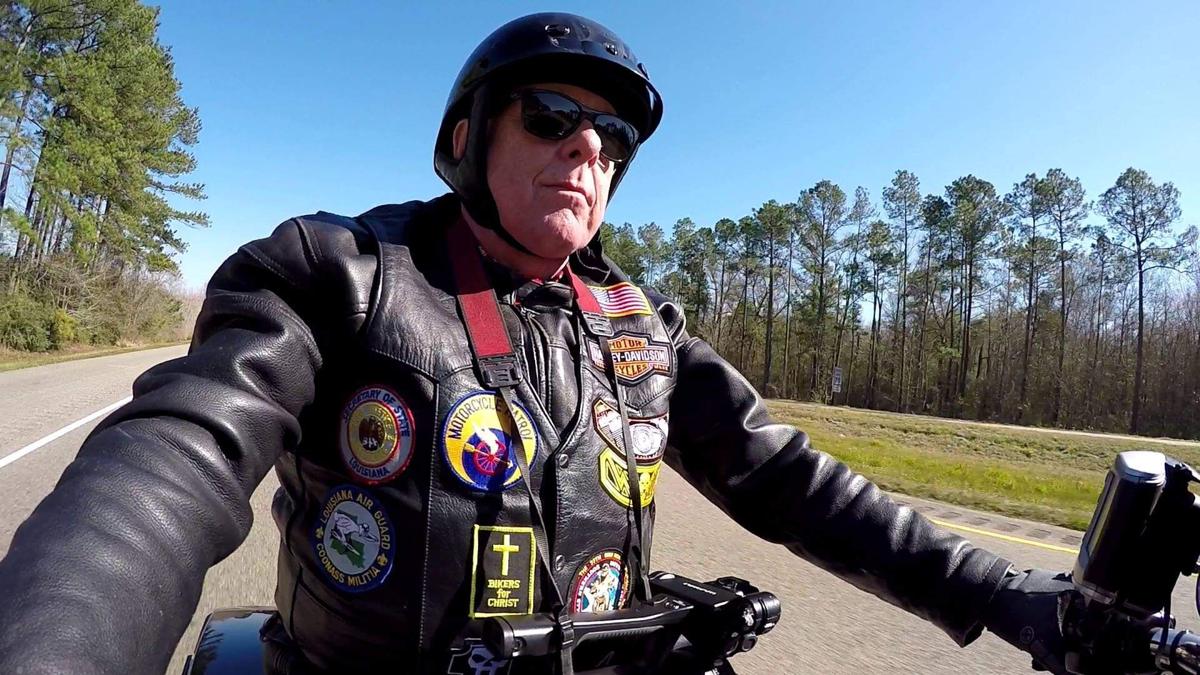 If you've watched the locally produced, half-hour show, you know it's not your typical motorcycle series. If you haven't seen it, check it out at 7:30 a.m. Saturday on WNOL-TV Channel 38.

The weekly show is the only one of its kind in Louisiana devoted to motorcycle travel and lifestyles, said producer Bob Courtney, of Courtney Communications.

"We find that many of our viewers don't even own or ride motorcycles," Courtney said. "They follow us for our stories on destinations, interesting people, food and lifestyles."

"It is a travel show hosted by three incredible ladies who just happen to ride motorcycles," Courtney said.

"LA Rider," he added, could be one of the longest-running independent TV shows in the state, never having missed a weekly broadcast even after Hurricane Katrina. He also said it ranks nationally for a show of its kind as far as longevity.

In the season premiere, the riders visited Riverside Coney Island in Monroe for crawfish and karaoke night and took a ride across the border into Mississippi to Emerald Mound, one of the largest Native American ceremonial mounds in the nation.

"We also have a feature on Motorcycle Awareness Month, which is every May, and Amanda Jo (Swymn) takes a training course to become a certified motorcycle riding instructor," Courtney said.

Here's more on what Courtney had to say about "LA Rider." The interview has been edited for length and clarity.

By limiting the series to Louisiana locations, do you ever run out of places to go? Do you ever revisit a place?

Well, we do occasionally travel into Mississippi, Arkansas and Texas, and with Tammi (Arender) in Nashville, we do venture into Tennessee. We also travel to some of the big (biker) rallies like Daytona (Florida) and Sturgis (South Dakota) and other well-known biker destinations that many Louisiana riders are interested in. But 90% of our content is based in Louisiana, and we have never run out of destinations, although we do return to some of them occasionally.

What prompted you to start the series?

In 2004, there were several motorcycle shows on the air, but they were mostly confined to building choppers and throwing things (think Discovery's "American Chopper"). A friend at a local motorcycle shop said to me one day, "You do television, why don't you do a show about riding motorcycles for riders?" The seed was planted.

What has been one of your funniest moments while shooting the show?

There have been many funny moments. T.W. (Robinson) is our comedienne and she is just naturally funny. T.W. is always asking people with hot bikes and race cars if she can have the keys and take a spin. One time, she asked a man we were interviewing if she could ride his bike. He said, "Sure," and she jumped on, started it up and rode off. With the camera still rolling, the man turns to me and says, “She is coming back, isn't she?" Just last weekend, we were in Delhi shooting a feature on a wild animal park when an ostrich took special interest in T.W. and started doing a mating dance. T.W. got into the act and danced along. It is some of the funniest video you will ever see.

What does the show offer specifically for motorcycle riders?

We do features on safety, product reviews and test rides, but the biggest thing we do is provide them with ideas about where to ride and where to stay and where to get good food. We also consistently promote a positive image of motorcycle riders. And we have worked very hard to find stories that will appeal to women. We stay away from stories and events that objectify women, and we have strived from day one to eliminate the stereotypical view that women belong on the back seat, behind a man. Amanda Jo Swymn, who joined us at the beginning of last year, handles a Harley Road King motorcycle better than most male riders I know or have seen and she is only 22 years old. Finally, "LA Rider" isn't just for motorcyclists. It is about travel and adventure, and it is for anyone interested in great places to visit, whether they are spending a day, a weekend or a week or two. The big buzzword in Louisiana these days is "staycation." … We have been promoting Louisiana staycations since our first show aired back in May of 2005. We close each show with a slightly altered quote from Susan Sontag … “We haven't been everywhere, but it's on our list." As we enter our 17th year, there is still a lot of everywhere in Louisiana for us to go.