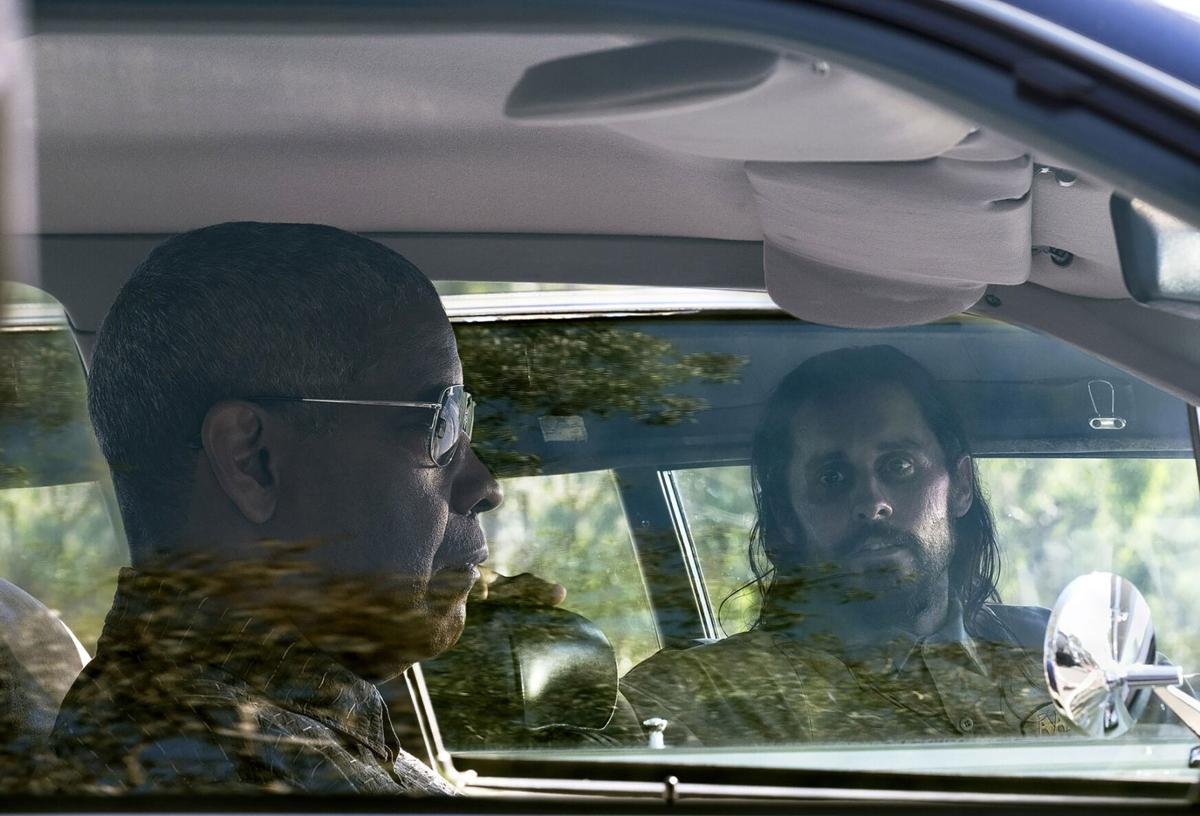 Denzel Washington, left, and Jared Leto face off in the thriller 'The Little Things,' now available to stream on HBO Max and playing in select theaters in Baton Rouge. 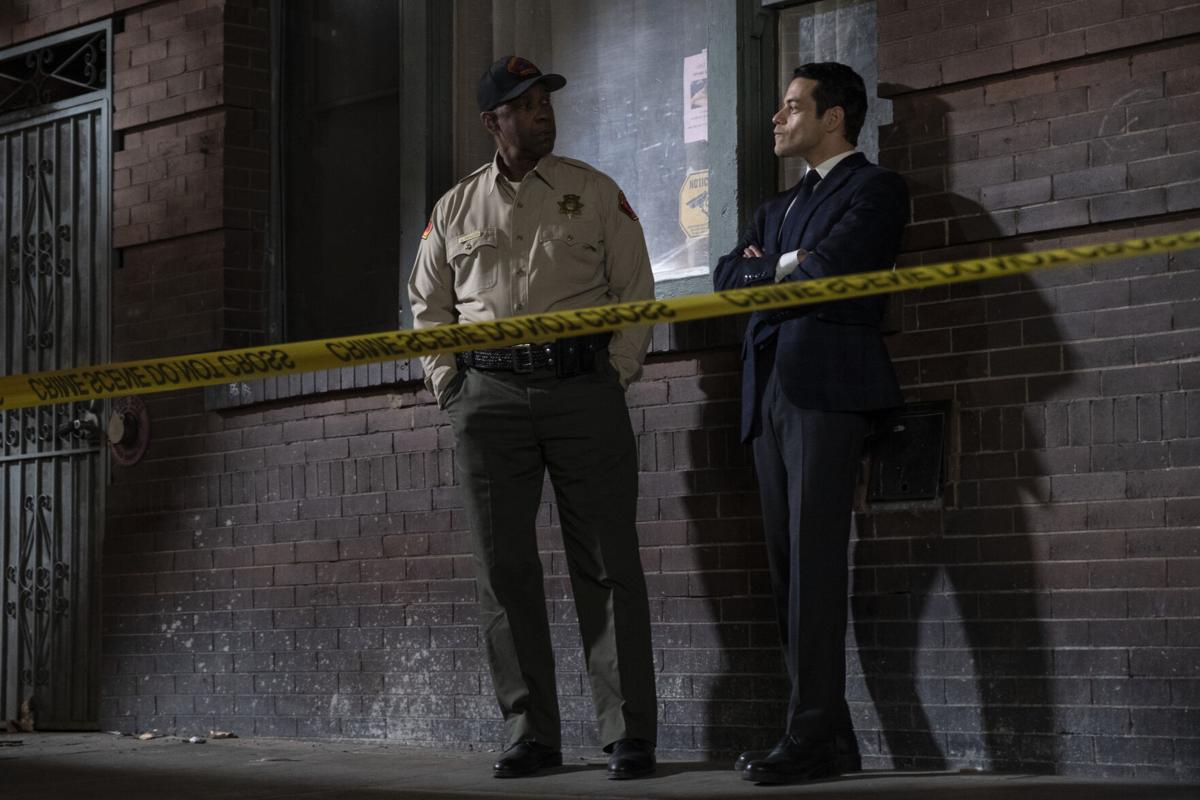 Denzel Washington, left, and Rami Malek compare notes from a crime scene in 'The Little Things.' 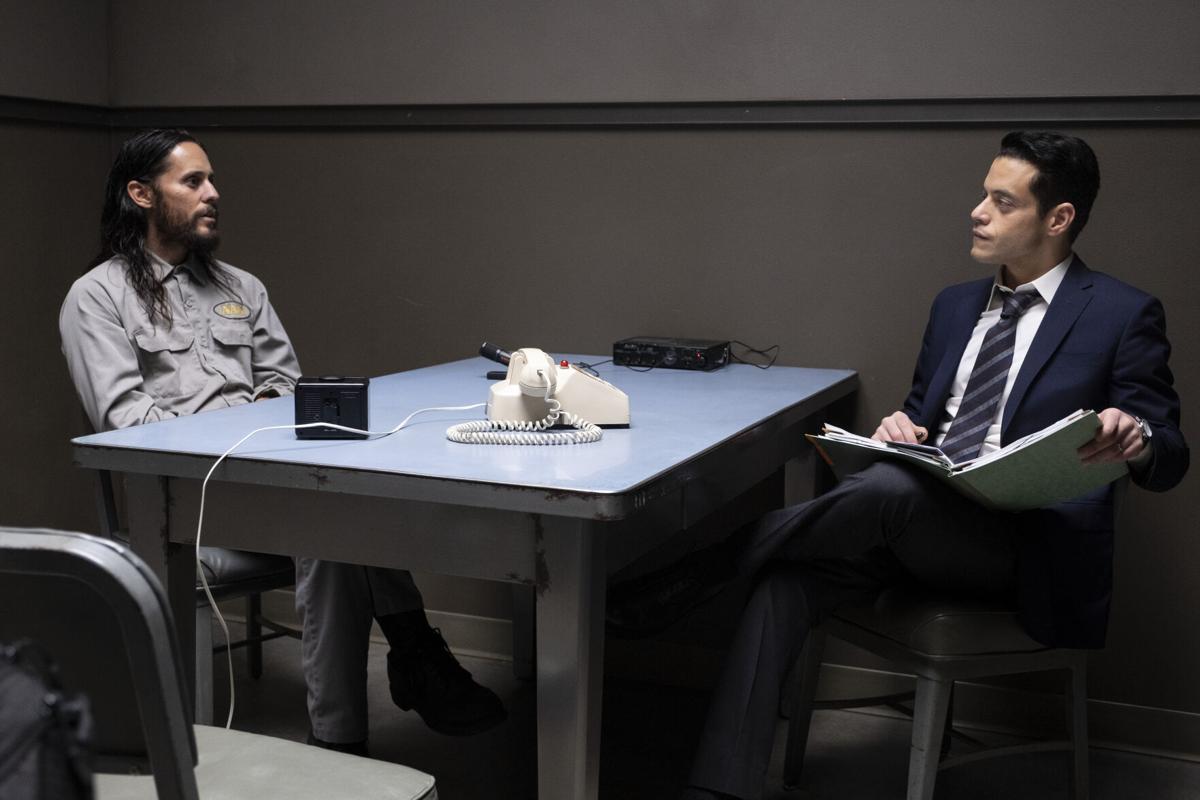 Denzel Washington, left, and Jared Leto face off in the thriller 'The Little Things,' now available to stream on HBO Max and playing in select theaters in Baton Rouge.

Denzel Washington, left, and Rami Malek compare notes from a crime scene in 'The Little Things.'

Denzel Washington is one of the finest actors working today because he brings something new to each performance. Each film he stars in — even the duds — is worth watching.

In "The Little Things," Washington carries an otherwise routine crime procedural. He never goes through the motions, even as the movie around him falls apart.

Now streaming on HBO Max, "The Little Things" places our star at the center of a streak of grisly murders in 1990 Los Angeles. Washington's Joe Deacon is a cop who is five years removed from the case that broke him, a serial killer spree in the mid-'80s that left him with triple bypass surgery, jobless and divorced.

As the movie opens, Deacon is a worn-down sheriff's deputy in small-town California. Hearing about the new homicides, Deacon assists a hotshot L.A. detective, Jim Baxter (played by Rami Malek). Finding this killer could put an end to Deacon's obsession.

"The Little Things" cooks as Deacon reinserts himself into the big-city department, tapping into old haunts and talking with former colleagues. Though Washington can flow between popping off and being the coolest cat on screen, Deacon is soft-spoken. In an early scene, Deacon visits his ex-wife, holding back tears while failing to reconnect. Nothing much is said in the scene, and it's the most powerful part of the two-hour drama.

Sadly, the rest of the movie isn't as nuanced. Malek is miscast as Baxter. The performance feels like a more caffeinated version of his Elliot Alderson from "Mr. Robot." Jared Leto appears later as a prime suspect named Albert Sparma, an appliance repairman who talks in clichés. Like his recent turn as the Joker, Leto's performance reeks of Hot Topic chic.

Writer-director John Lee Hancock tries to weave Deacon's past with the present homicides. However, without focusing on any specifics from either case, the meat of this procedural never makes much sense. You can feel the movie pull itself away from the character study it wants to be while moving toward the "Se7en" knockoff it feels like it needs to be.

Like those dime-a-dozen, major studio thrillers from the mid-'90s like "Just Cause" or Washington's own "Out of Time" from 2003, "The Little Things" has some sex, violence and grime. If you don't pay attention to the bigger plot devices, it's passably entertaining. As long as Washington is in the frame, "The Little Things" is more interesting.

Such a movie doesn't deserve a performance this good, but here Washington is, turning a sloppily-made thriller into something worth discussing.

WHY IS THIS MOVIE RATED R? For violent/disturbing images, language and nudity

WHY IS THIS MOVIE RATED R? For violent/disturbing images, language and nudity

Today in news that everyone predicted, blockbusters are further delaying their theatrical releases.