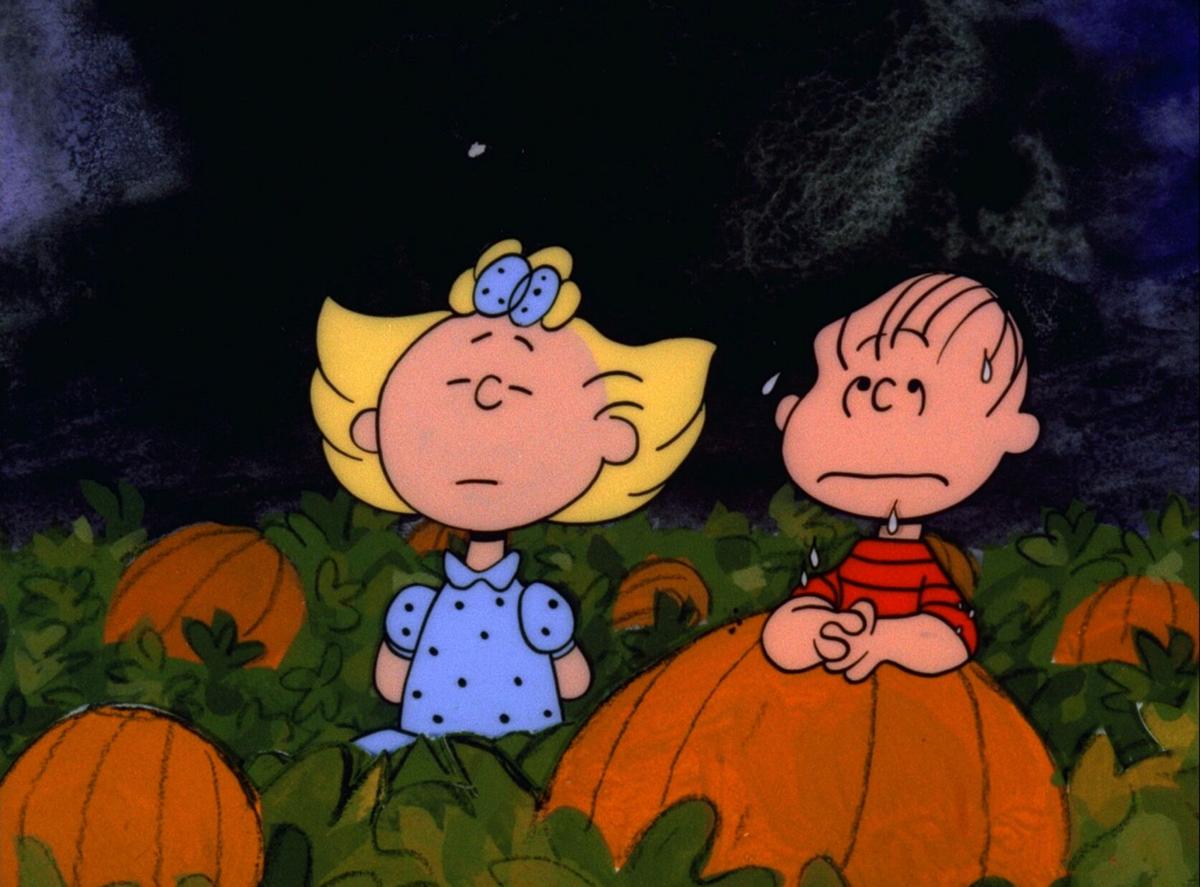 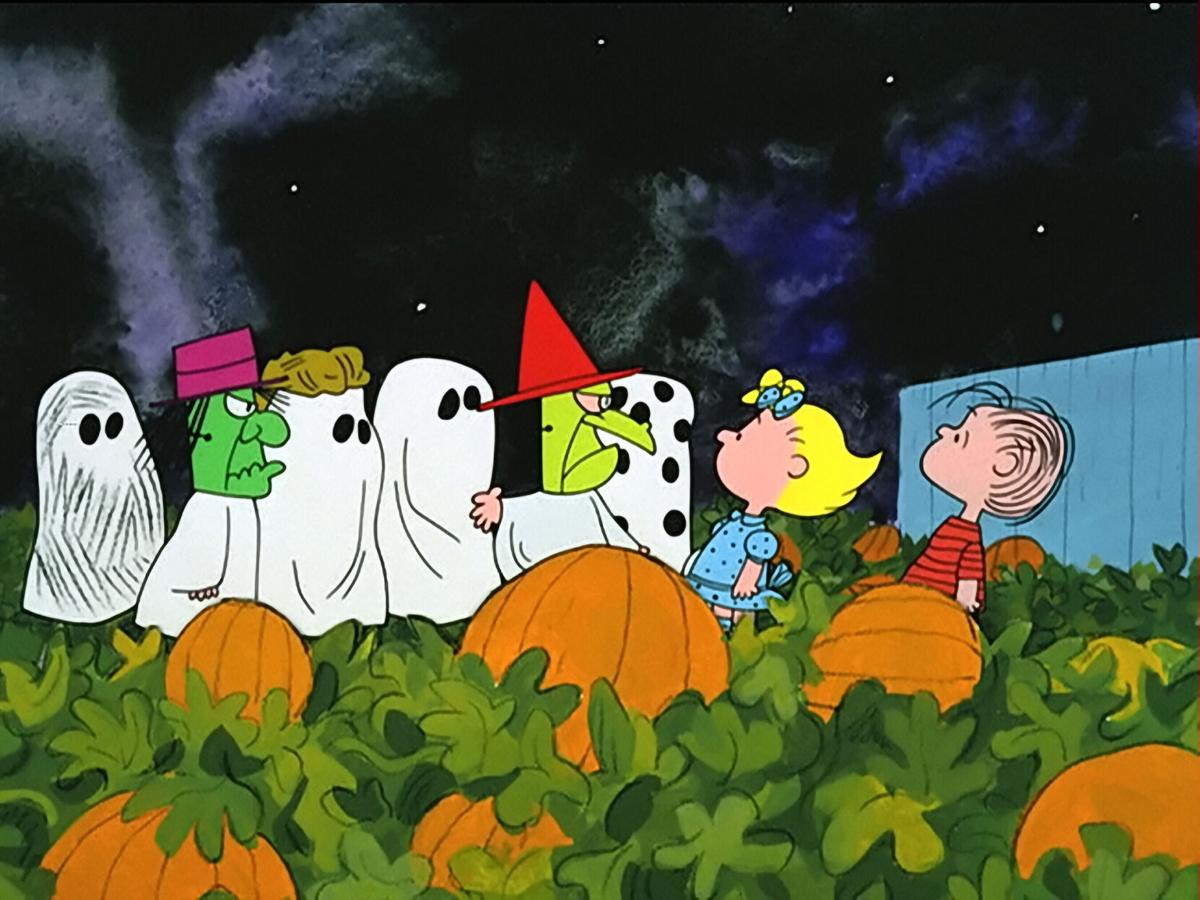 A guide that made travel possible for African-Americans during the Jim Crow era is the subject of LPB's new digital series, 'Safe Haven: Louisiana’s Green Book.'

A guide that made travel possible for African-Americans during the Jim Crow era is the subject of LPB's new digital series, 'Safe Haven: Louisiana’s Green Book.'

Remember "The Great Pumpkin" debacle of 2020? Just another reason to erase that dreadful year from our memories.

A tradition for many a family since 1966, the beloved TV special "It's the Great Pumpkin, Charlie Brown," a favorite of kids and adults alike, was missing as last fall's Halloween warm-up act. Airing for years on broadcast networks CBS and then ABC, streaming service Apple TV+ became home to the Peanuts gang last year, and thus "The Great Pumpkin" only appeared to Apple subscribers.

Reactions were immediate and fierce. How could they take away Charlie, Lucy, Sally, Linus and the rest of the animated gang from our holiday?

Going a step further this year, Apple has agreed to PBS' airing the half-hour All Hallow's Eve special at 6:30 p.m. Sunday, Oct. 24. The show will still be available on Apple TV+ as well.

The holidays are looking up.

The series, which premiered Oct. 8, traces the Louisiana businesses and places found in The Green Book, a guide that made travel possible for African Americans during the Jim Crow era.

St. Cyr shot and co-produced "Safe Haven" along with LPB’s Emma Reid, and is the series' on-camera guide.

“One of the most sobering aspects of this project is not that it happened, but that the existence of sundown towns is so recent," St. Cyr says. "African Americans used the Green Book to navigate cities like Denham Springs while my parents were small children. This puts everything into perspective. I can appreciate my ancestors even more now that I understand the sacrifices they made just to live.”

In the series, Reid and St. Cyr showcase historically significant locations — hotels, restaurants and gas stations among them — including:

“Integration was a double-edged sword for some of these businesses,” Reid says. “Many closed after the Green Book stopped publication while the famous Dooky Chase Restaurant in New Orleans remains open and thriving still today. Others, like the Dew Drop Inn, are looking for a second chance.”

New episodes of "Safe Haven" will debut each Friday through Nov. 12 on LPB’s YouTube Channel and at lpb.org/greenbook.

The series is underwritten by ExxonMobil Baton Rouge.

A related exhibit, the Smithsonian Institution Traveling Exhibition Service's (SITES) "The Negro Motorist Green Book" will be on display at the Capitol Park Museum in Baton Rouge through Nov. 14.

The syndicated game show "Let's Make A Deal" is looking for siblings and dads for special episodes of the series.

Specifically sought are fathers of one or two children ages 12-17.

Due to COVID restrictions, contestants can compete in the studio or virtually from home via Zoom.

Fun, outgoing contestants are wanted to vie for cash, prizes and trips.

To apply, go to LMADCasting.com.

Also, a new dating show is looking for single guys 21 and older who typically date interracially and/or would marry outside their race.

Only completed applications will be considered and must include: