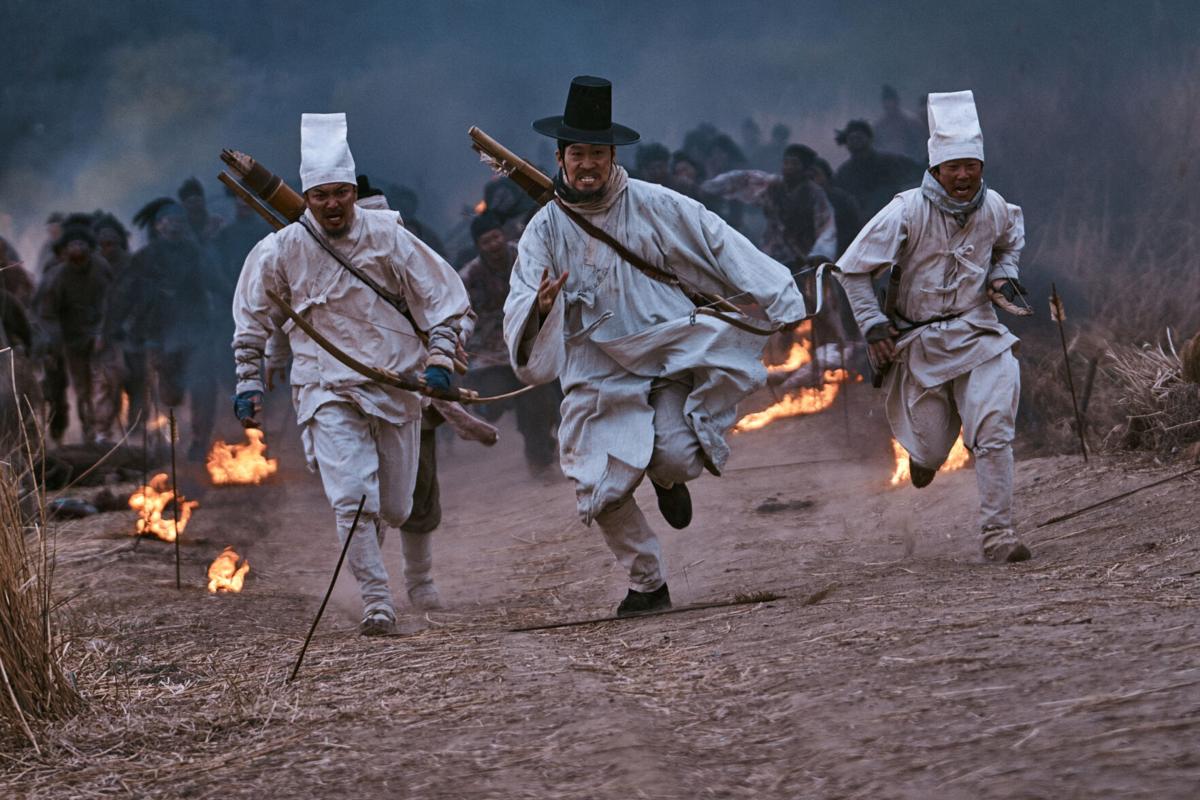 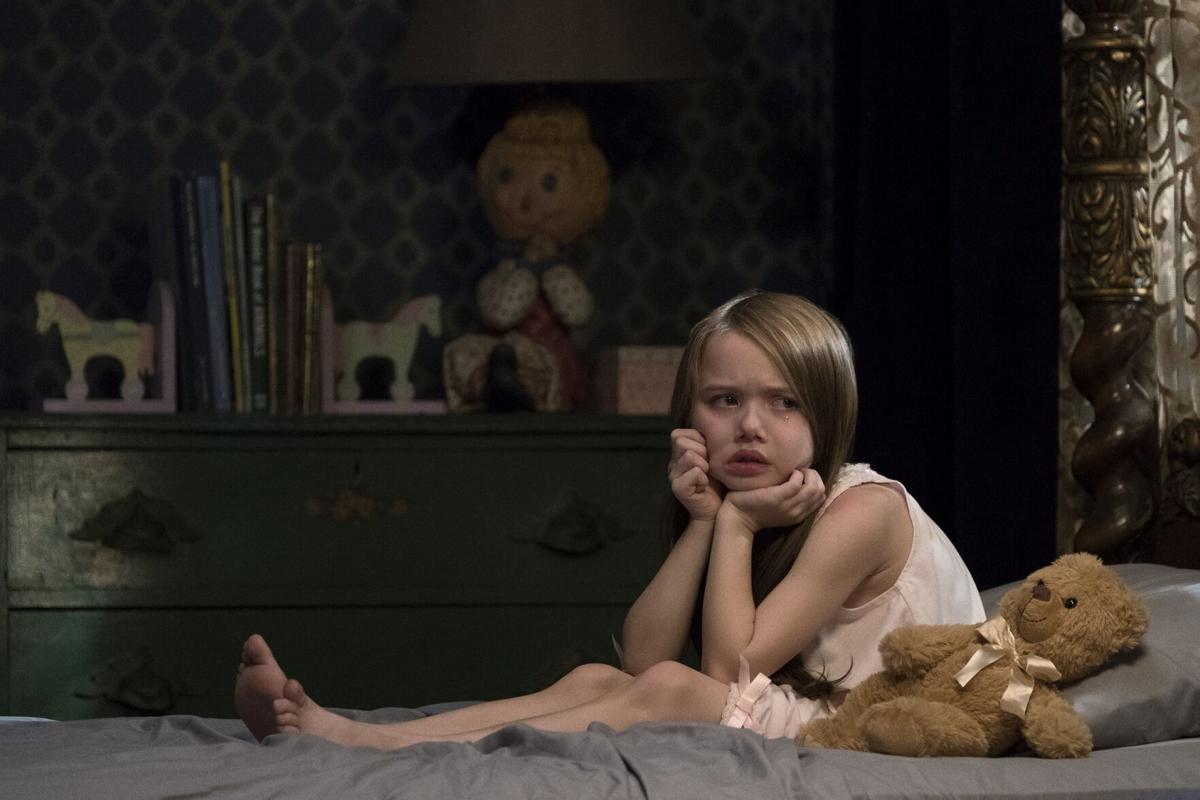 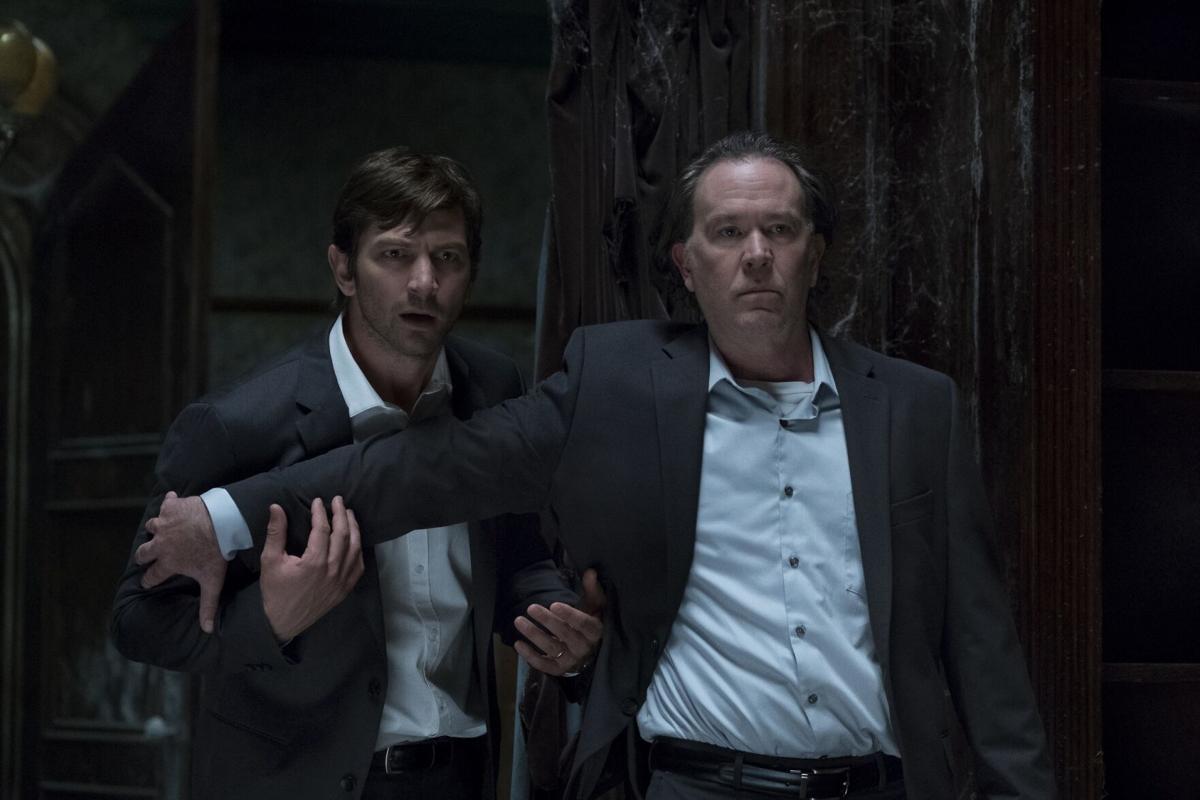 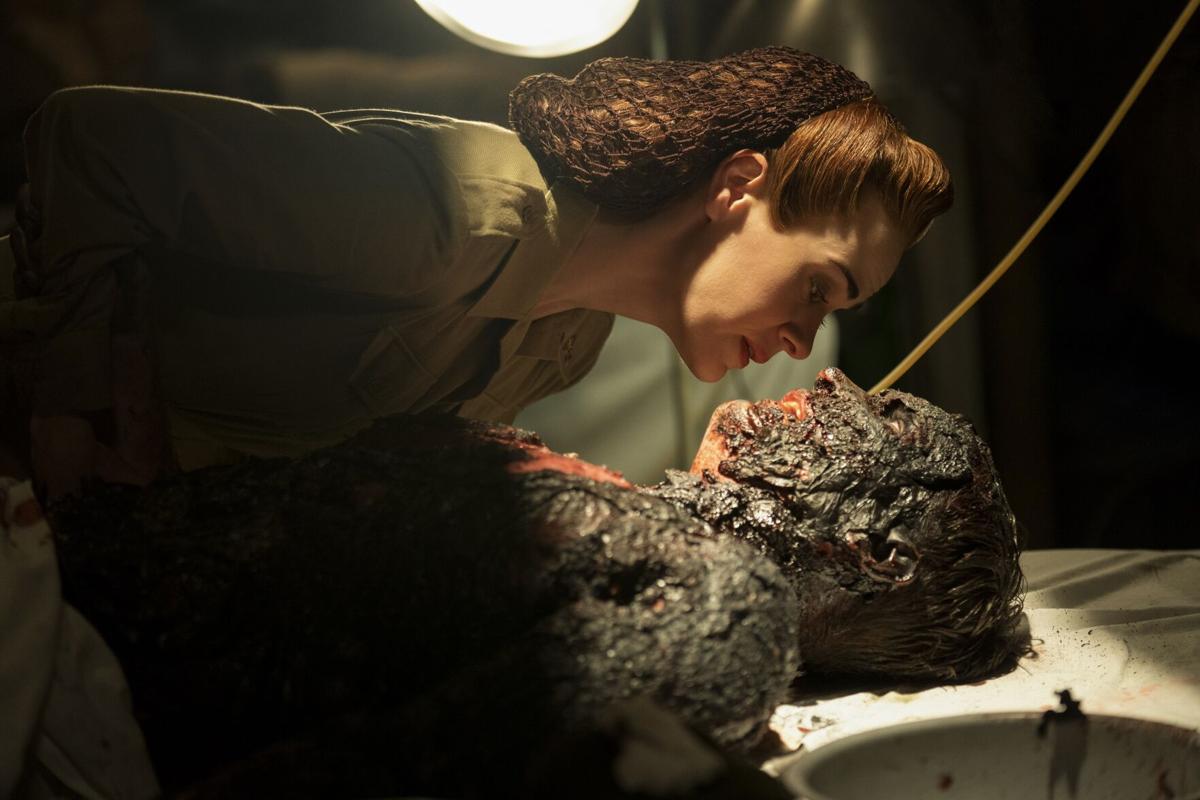 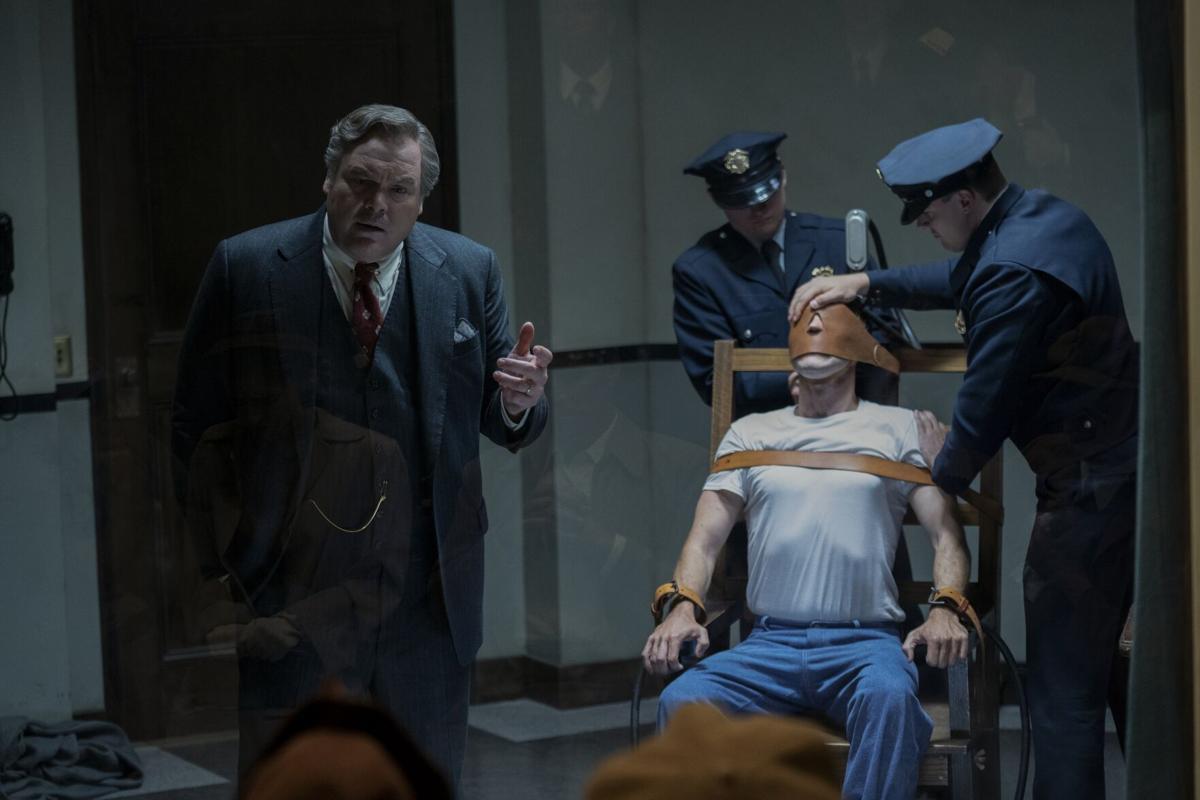 Truthfully, I’ve never been a big fan of horror or scary movies. What I do like about the season and the TV series I’m recommending for you are the gorgeous aesthetics and attention to detail.

This year, I’m stepping it up, giving a new spooky show to watch each week in October. Don’t worry, you won’t be overwhelmed by tons of episodes. You can reasonably watch all four of these shows and still indulge in the delights of Halloween.

Hulu’s anthology series “Monsterland” drops Friday, so let’s start here. Each episode tells the story of a different monster, within a new setting and characters. The episodes are named after the locales where they take place, and two are set in Louisiana.

You can make your own assessments on how well the show portrays Port Fourchon and New Orleans. I found it strange that the main character's house in the New Orleans episode had a basement.

Ostensibly, the show is about fictitious monsters, but every episode highlights the monstrosities that people are capable of, in small and big ways. The main characters are living bleak, broken lives, and I found the human interactions to be the most compelling.

There are shades of “The X-Files” and “The Twilight Zone” in the series, with a handful of recognizable faces: Kaitlyn Dever, of “Booksmart,” Mike Colter, of “Luke Cage” and Kelly Marie Tran, of “Star Wars: The Last Jedi.” Dever’s character appears throughout, but you can watch the episodes as you see fit.

Watch on: All 8 episodes are available on Hulu.

I remember when Netflix dropped “The Haunting of Hill House” two years ago this week. It lived up to the hype and then some. Beautifully shot and fantastically acted, “Hill House” is based on the book of the same name by Shirley Jackson, although you don’t have to have read it (or remember the plot) to enjoy the season.

“Hill House” follows the Crain family as they move into a large mansion, where increasing paranormal events start to tear the family apart. The events of their childhood follow the Crain children into adulthood, when they are all drawn back to the house. The unraveling of the mystery is compelling and poignant. I cannot emphasize enough how incredible the performances are, especially Carla Gugino as matriarch Olivia and Victoria Pedretti as Nell, the youngest Crain sibling.

On Oct. 9, the “second” season of the show, “The Haunting of Bly Manor,” is slated to premiere.  It’s a stand-alone season, unrelated to “Hill House,” but it’s by the same team and is sure to bring the same high-quality eeriness. “Bly Manor” takes its inspiration from Henry James’ “The Turn of the Screw,” and follows a governess (played by Pedretti) hired to look after the niece and nephew of Bly Manor’s owner.

Watch on: All 10 episodes of “Hill House” are available on Netflix, with the nine episodes of “Bly Manor” dropping Oct. 9.

It’s not Halloween without the undead. I’m not recommending “The Walking Dead,” however, but shaking it up with “Kingdom,” Netflix’s first original Korean series.

The show is an epic, with detailed sets and rich costume designs. Zombies seem to be the domain of contemporary shows, and so I enjoyed seeing them in a historical setting. Be prepared to read subtitles, but I promise the show is worth the effort, with the mystery and intrigue building as the zombie infection spreads.

Watch on: All 12 episodes of seasons 1 and 2 are available on Netflix.

I will watch anything with Sarah Paulson in it. Lucky for me and you, she’s teamed up with “American Horror Story” creator Ryan Murphy once again for Netflix’s “Ratched.” The show follows a familiar villain character, Nurse Mildred Ratched, who we all know from the classic “One Flew Over the Cuckoo’s Nest.”

Set in 1947, “Ratched” follows a young Mildred as she infiltrates the Lucia Psychiatric Hospital in California through unsavory means. Paulson’s Ratched is well-dressed, in control and, it may surprise you to find out, at least partially motivated by compassion. The characters fall into place for Ratched’s plans, and in true Murphy style, there is no shying away from the gore and body horror of early psychiatric treatments.

The cinematography is vibrant and eye-catching; shots are set up to showcase the luxe settings and gorgeous costuming. It’s a delight to watch for those alone. Paulson plays the broken Ratched well, and it’s fascinating to see her bend the world to her will. Paulson is joined by “AHS” alum Finn Wittrock, Cynthia Nixon (“Sex and the City”), Vincent D’Onofrio, Judy Davis and Sharon Stone.

Watch on: All 8 episodes are available on Netflix.

The month isn’t over! To cap off October, I suggest watching what Paulson’s Ratched becomes in “One Flew Over the Cuckoo’s Nest.” The 1975 film adaptation of Ken Kesey’s novel stars Jack Nicholson and Louise Fletcher as the Big Nurse herself.

Fletcher got an Oscar and a Golden Globe for her performance, as did Nicholson. The film also raked in awards for best director, screenplay adaptation and cinematography and the best picture Academy Award, so there’s no reason not to queue it up after finishing the show.

It’s September — where has the time gone? It feels like nothing will ever be normal again. Then, amid all the uncertainty we’ve experienced th…