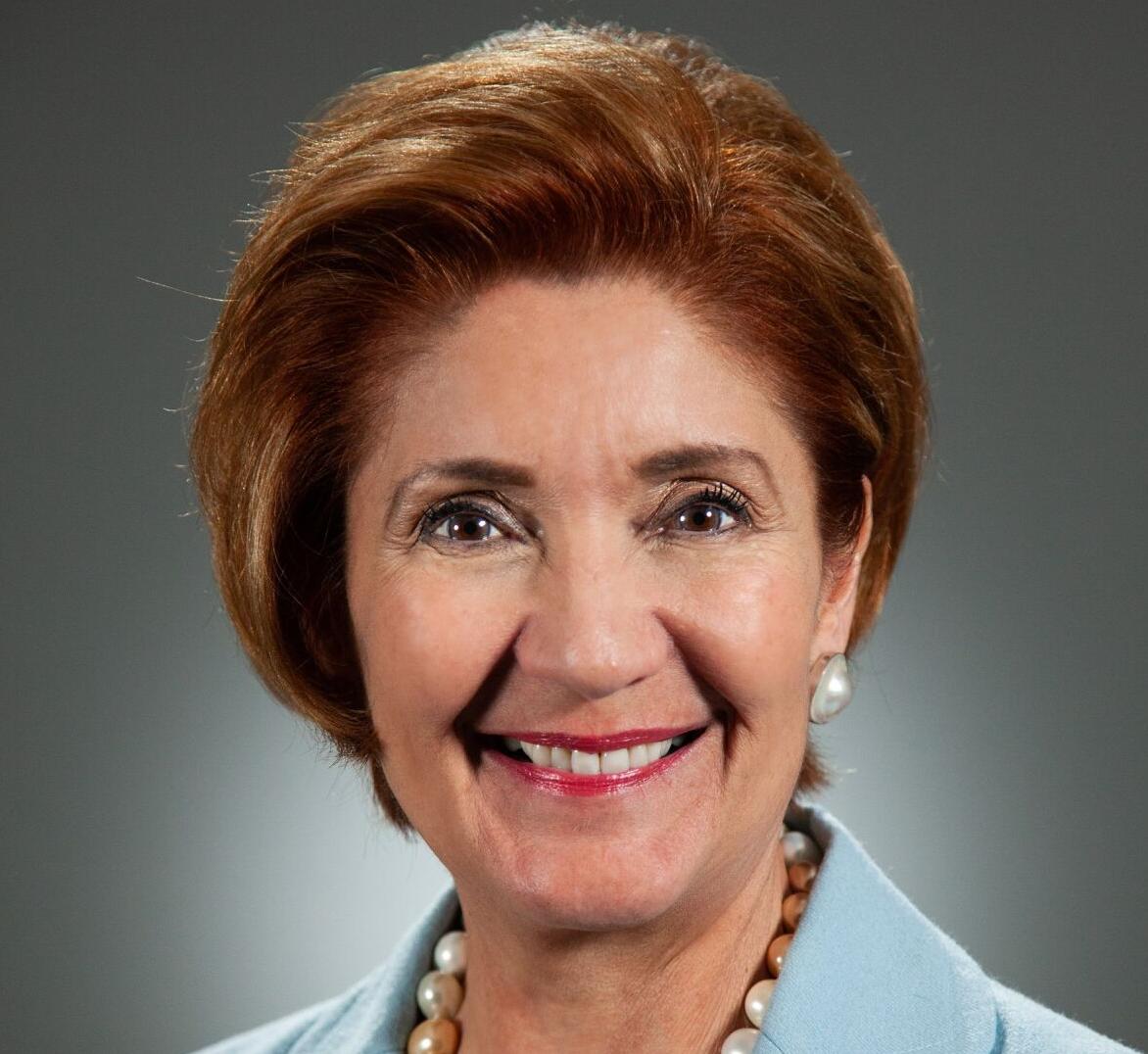 Retiring WAFB weathercaster Diane Deaton says she give her final forecast on Dec. 18. 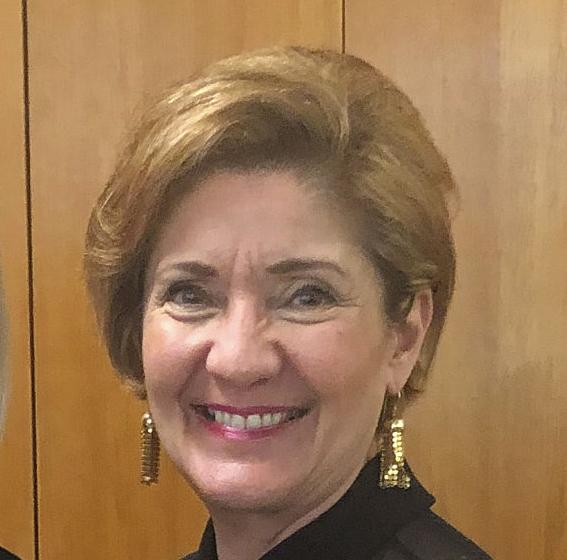 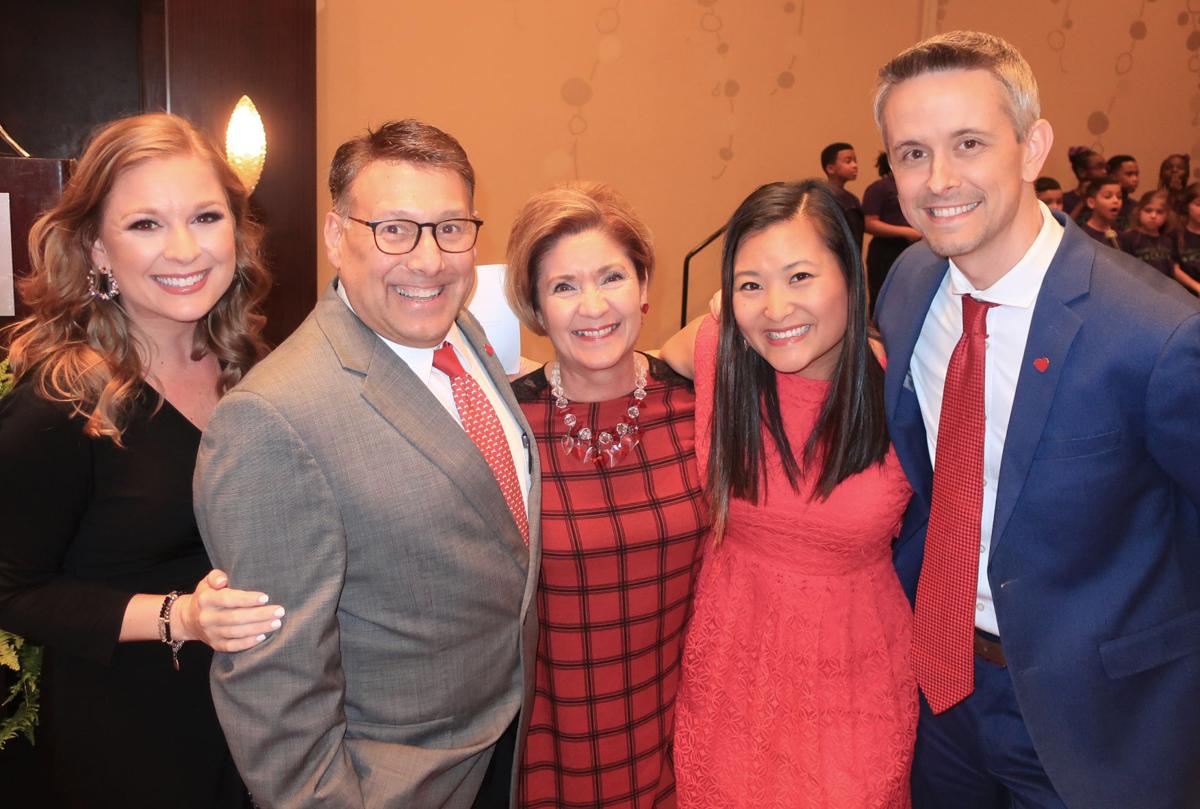 Heart in Hand -- The WAFB morning team, from left, Lauren Westbrook, Johnny Ahysen, Diane Deaton, Liz Koh and Matt Willams serve as emcees for the Manners of the Heart's Heart in Hand Awards Gala in 2019.

Retiring WAFB weathercaster Diane Deaton says she give her final forecast on Dec. 18.

Heart in Hand -- The WAFB morning team, from left, Lauren Westbrook, Johnny Ahysen, Diane Deaton, Liz Koh and Matt Willams serve as emcees for the Manners of the Heart's Heart in Hand Awards Gala in 2019.

When longtime WAFB-TV weathercaster Diane Deaton first began in the news business, the role of weather reporter hadn't really been defined yet.

"They just looked for somebody who looked all right on TV and who could kind of speak and who could fill three minutes," said Deaton, who began her career in Missouri.

"It wasn't the critical, go-to-the-top-of-the show it is now," she said. "So much is dependent on the weather — and weather changes so quickly."

Deaton announced on Tuesday that, after 37 years at Channel 9, she will give her final weather report on Dec. 18.

Deaton grew up in a small town north of Kansas City, Missouri and first entered the weather reporting field at a small station there: She was working part-time in the accounting department, when the news director asked her to host a noontime community events segment.

"I was petrified," Deaton said. "But in those moments, you do the best you can and learn as you go."

From there, she became the weather reporter for the station's evening weather broadcast. Her sources for her reports were The Associated Press and the National Weather Service and she quickly learned something about weather reporting.

"News stories are scripted," she said. "Weather is not scripted. It's live! It's ad-lib."

It's something she's come to love over her career, said Deaton, who moved to Baton Rouge in 1983 to be the weekend weather person at WAFB, later going to the morning weather show there.

"They are trained in many things that I don't have the background in," Deaton said. "They helped me all through the years."

"Our team is really there for each other," she said.

Deaton made her retirement announcement Tuesday during the "9News This Morning's Parting Shots" segment.

Deaton, who's 68, said she plans to stay in Baton Rouge.

But it might take her awhile to get used to having more free time, she said.

"Even though retiring is a little scary, because it's the unknown, I have a strong faith and I know I can trust God to get me through it," she said.

She said she expects, though, that people may continue to come up to her as they recognize her and ask her about the weather. It's been happening for years.

Graham Ulkins, a reporter with WAFB-Channel 9, announced in Facebook and Twitter posts on Thursday, Nov. 19, that he is Omaha-bound.

"You can see that little light come on in their eyes, then the hesitation about what to say and then it comes to them: the weather," Deaton said.

"Hey, Miss D, I enjoy watching your show," they'll say. "Is there going to be rain today?"

Want to be on 'Family Feud,' 'Kids Say the Darndest Things' or new fatherhood show? Here's how

"Family Feud," "Kids Say the Darndest Things" and a new series focusing on fatherhood are all accepting applications and online auditions now.