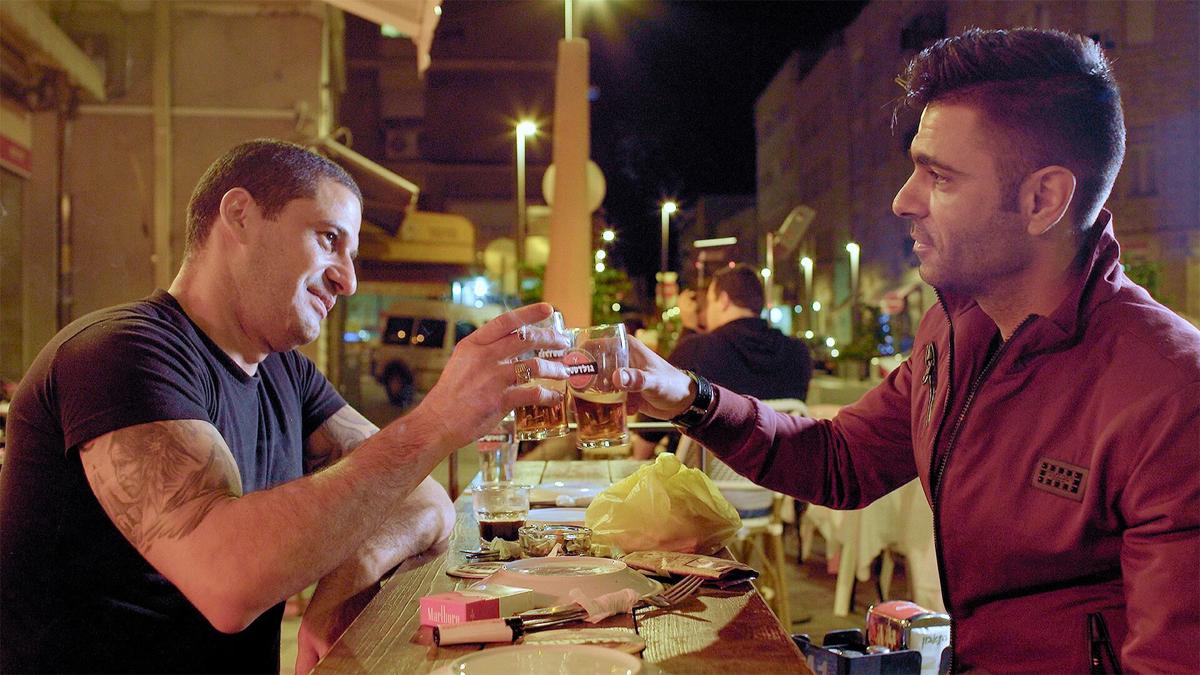 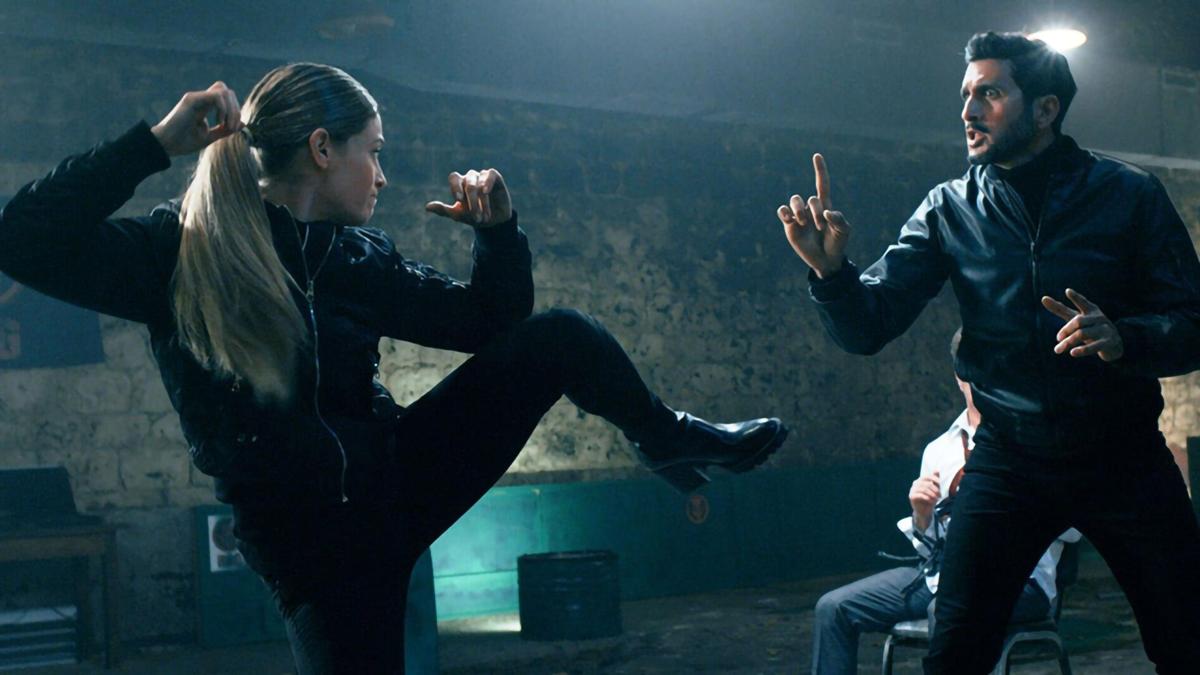 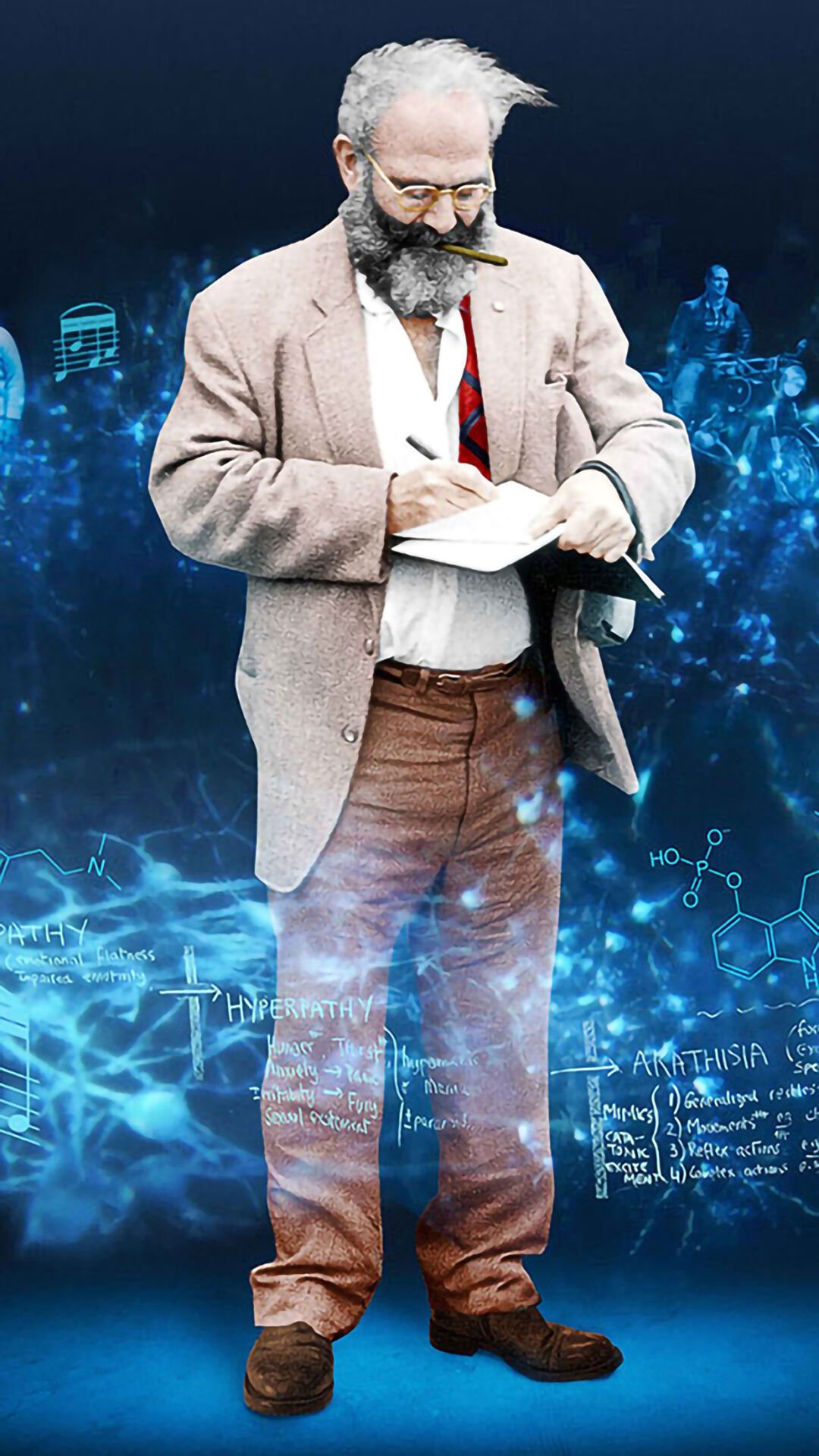 Author, physician and NYU neurology professor Oliver Sacks is the subject of ‘Oliver Sacks: His Own Life.’ 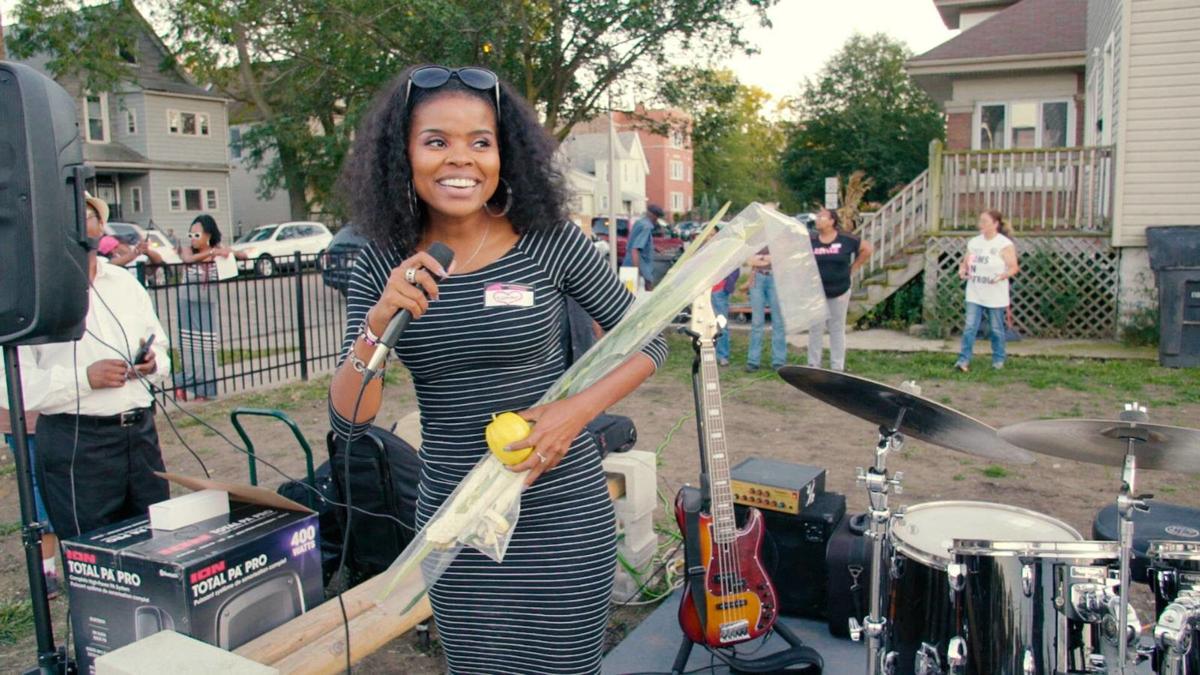 Tamar Manasseh, an African-American rabbinical student in Chicago, is featured in the documentary ‘They Ain’t Ready for Me.’

Author, physician and NYU neurology professor Oliver Sacks is the subject of ‘Oliver Sacks: His Own Life.’

Tamar Manasseh, an African-American rabbinical student in Chicago, is featured in the documentary ‘They Ain’t Ready for Me.’

In its 15th year, the event is presenting video-on-demand screenings and livestreamed Q&A sessions with filmmakers. The festival runs Sunday through Jan. 17.

The BRJFF usually books a multiday residency at the Manship Theatre. Although the Manship is screening films at reduced capacity in compliance with COVID-19 restrictions, festival organizers opted to go online.

“The trickiest part was envisioning how we do a festival that’s video on demand,” Rubyan said. “We thought we’d have to reinvent the wheel, but 10 nanoseconds later, we found a company that has a platform that’s specifically for this. And they work with Jewish film festivals throughout the United States, so we saw what the other festivals were doing with it.”

Eventive, the platform the festival is working with, produces virtual screening packages for festivals, arthouse film venues and distributors. The company’s services include ticket sales, security and audience data for on-demand video and livestreamed events.

“We designed the whole thing and uploaded the trailers and films,” Rubyan said. “They’ll do the ticketing for us, which is a load off my mind. And there are various pieces that you can add on or take off. You customize it for whatever you have.”

This year’s festival is using an animated music video from Israel’s Jane Bordeaux Band as a free-of-charge introduction to navigating the Eventive platform.

Festival passes are $42, single films $14, and filmmaker Q&As free. Films may be rented for viewing during a 72-hour window. Once patrons rent a film, it’s available for streaming for 24 hours. More information is available at 2021brjff.eventive.org/welcome.

The festival’s 2021 films and filmmaker Q&A sessions include:

“OLIVER SACKS: HIS OWN LIFE”: An award-winning documentary about Dr. Oliver Sacks, the late physician, best-selling author and professor of neurology at the NYU School of Medicine. Directed by Ric Burns, “His Own Life” covers Sack’s battles with drug addiction, homophobia and his struggle to be recognized by the medical establishment. Known for his books “Awakenings” and “The Man Who Mistook His Wife for a Hat,” Sacks redefined the understanding of the brain. The film features interviews with Sacks (conducted months before his death in 2015), family members, colleagues, patients and friends. Available 6 p.m. Wednesday through 6 p.m. Saturday, Jan. 16.

“THEY AIN’T READY FOR ME”: Tamar Manasseh, an African American rabbinical student in Chicago, founded MASK (Mothers Against Senseless Killings), an organization that works to prevent gun violence. This documentary examines the complexity, motivation and intersecting identities of a black, Jewish woman. Available 6 p.m. Monday through 6 p.m. Thursday, Jan. 14.

“TRAVELOGUE TEL AVIV”: During a six-month stay in Tel Aviv, an art student uses drawing to analyze and understand his new environment. Start date to be announced.

A Q&A for “They Ain’t Ready for Me”: Featuring Tamar Menasseh and director Brad Rothschild, 8 p.m. Thursday, Jan. 14.

Review: The 'News' is out -- Tom Hanks' upteenth hero a memorable one in first western

An epic set in 1870, “News of the World” is the first western in Tom Hanks’ nearly 100-movie career. Like classic westerns, it holds untamed l…