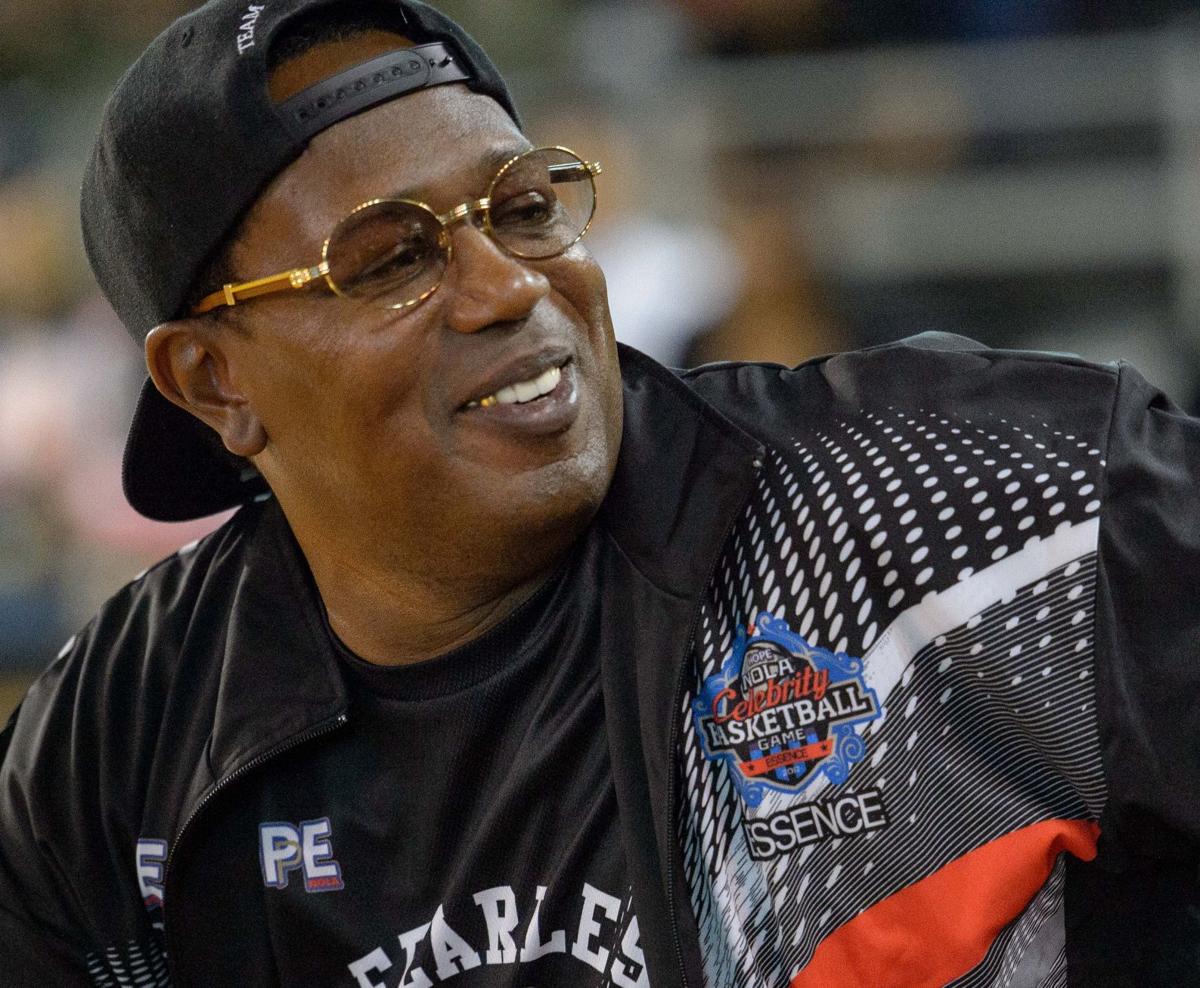 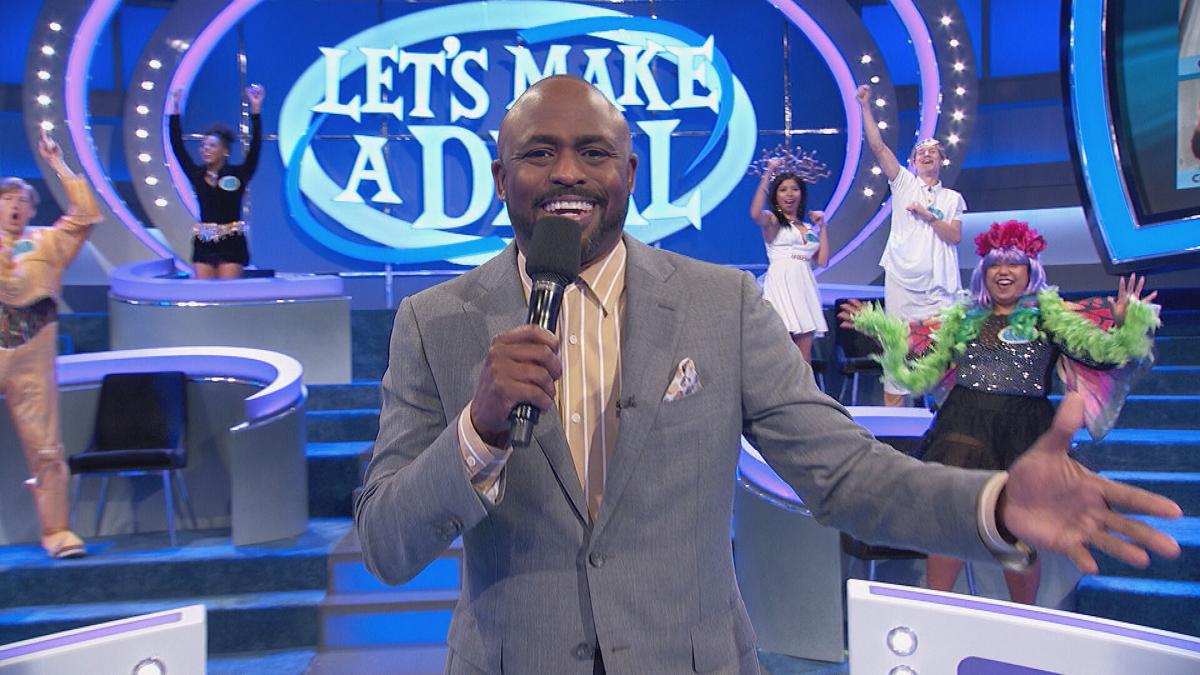 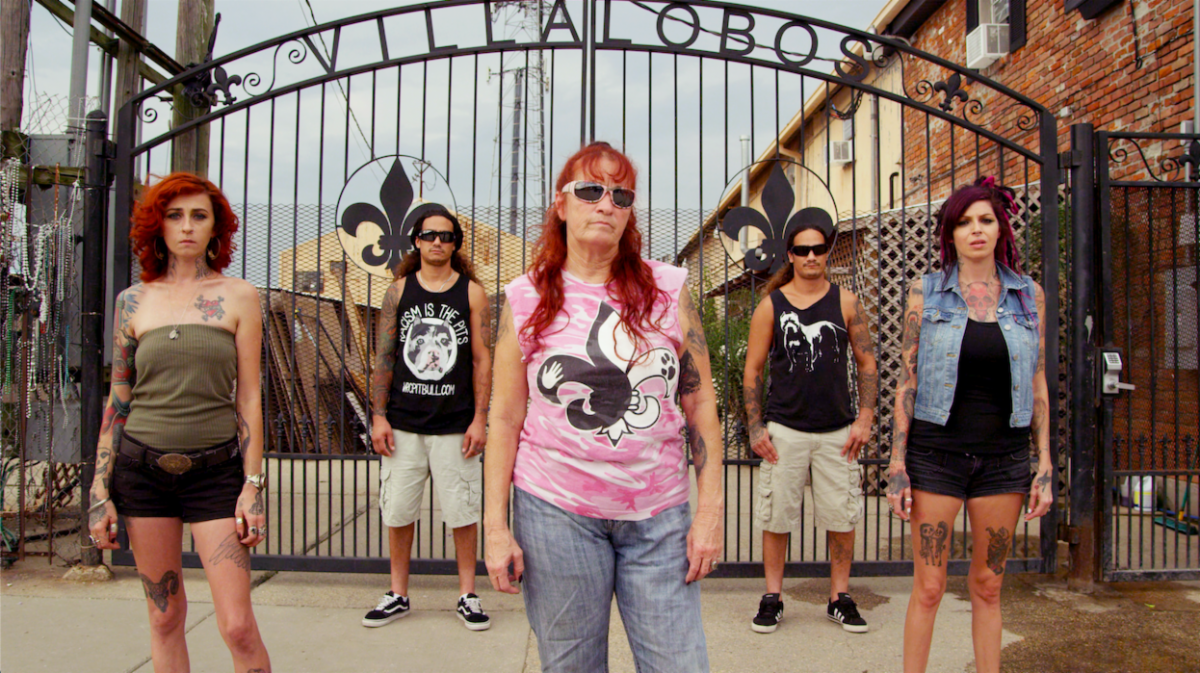 Tia Torres, center, and her family and crew at Villalobos Rescue Center in New Orleans are the subjects of Animal Planet's 'Pit Bulls & Parolees.' Due to the pandemic, the show currently is not filming. 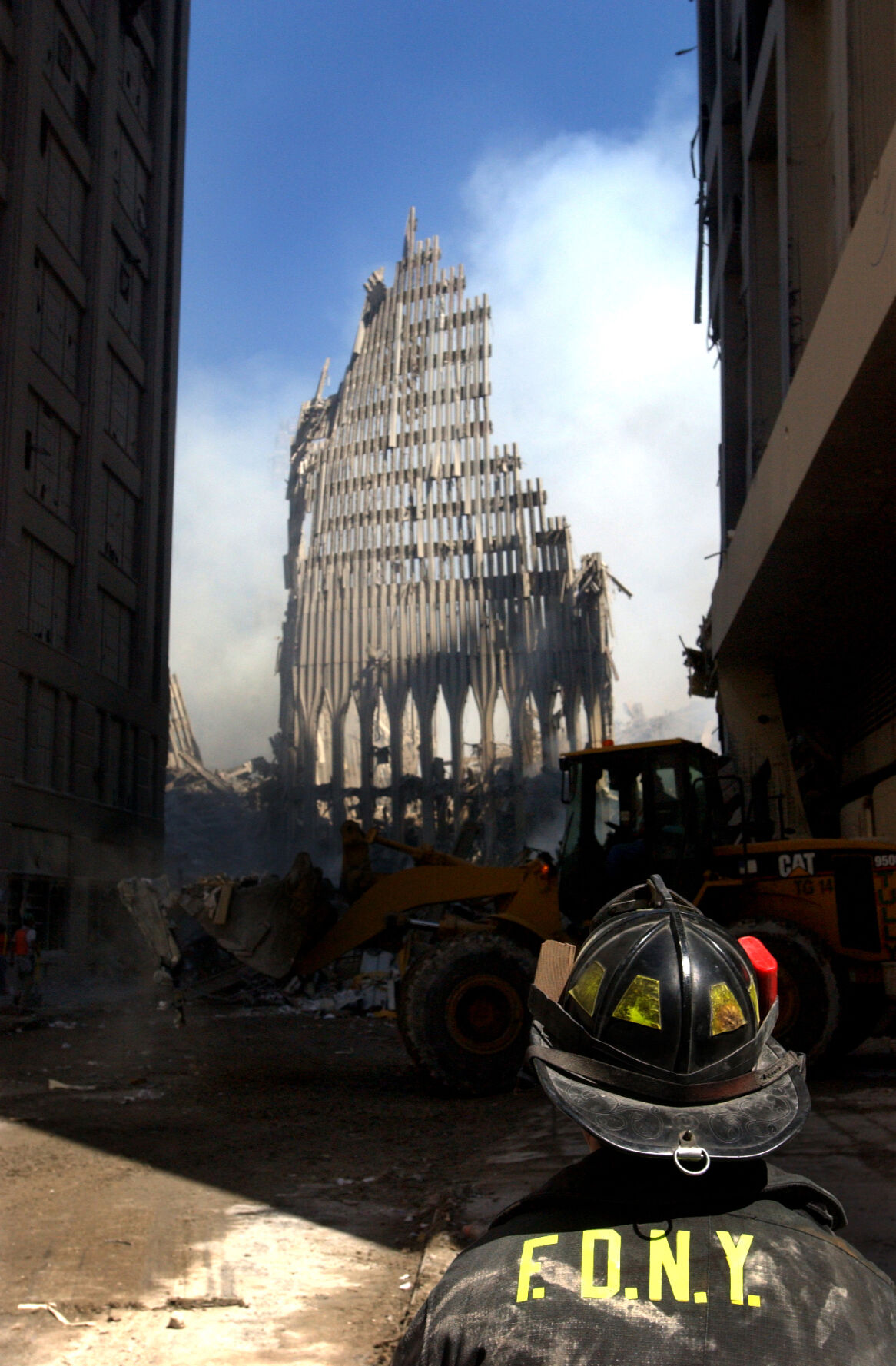 Nat Geo's '9/11: One Day in America,' a new four-part series exploring the national tragedies of that day, premieres at 8 p.m. Sunday.

Tia Torres, center, and her family and crew at Villalobos Rescue Center in New Orleans are the subjects of Animal Planet's 'Pit Bulls & Parolees.' Due to the pandemic, the show currently is not filming.

Nat Geo's '9/11: One Day in America,' a new four-part series exploring the national tragedies of that day, premieres at 8 p.m. Sunday.

A new psychological thriller from Master P is coming to Amazon Prime on Oct. 1.

The trio first worked together on the romantic drama "Never and Again," released earlier this year and starring Jackie Long and Louisiana's Denise Boutté.

"Years after a series of random murders took place in 2017, book author Michael Lane (played by Hal Ozsan) suddenly begins receiving haunting calls from the unknown," the synopsis for "#UNKNOWN" says. "Instead of focusing on the encore to his successful debut book, he becomes obsessed with this mystery and spirals out of control as he unravels each victim caught in the web of a sadistic killer."

"It was great collaborating with LazRael on a second film," Master P said. "We are excited to bring fans a suspense thriller this time, with even more movies to come in the near future!"

The production is from Genius Minds, High Rolling Entertainment and Summer House Pictures in partnership with Asah Entertainment. It will also be available for streaming on iTunes, Apple TV and Google Play.

"Let's Make a Deal" wants you.

Due to the COVID-19 pandemic, virtual players from across the nation are needed for each episode. So, you can play from home via Zoom for cash prizes and trips.

"We are looking for fun, outgoing contestants ages 18 and older," a news release says.

To apply for "Let's Make a Deal," go to fremantle.formstack.com/forms/fremantle_gameshow_2020_nationwide.

Although the Animal Planet series "Pit Bulls and Parolees," which usually shoots in New Orleans, is not filming right now due to the pandemic, the work at the Villalobos Rescue Center continues and has even expanded.

Last year, Villalobos founder and proprietor Tia Torres was called in when about 50 wolfdogs were abandoned in Texas after their owner died. When local law enforcement could not secure help for the animals, Torres agreed to take on the large-scale rescue and a Villalobos branch was established in Athens, Texas, exclusively for wolfdogs.

That's when Torres launched a GoFundMe to help finance the new facility. So far, $19,730 has been raised.

"Pit Bulls and Parolees," which began airing in 2009, follows the inner workings of the Louisiana rescue facility and daily lives of its team as they rescue, care for and help match pit bulls with potential owners.

To learn more and view the GoFundMe, visit gf.me/v/c/zmg4/howls-sweet-howls-building-a-wolfdog-a-new-home.

Wicked in Concert: A Musical Celebration of the Iconic Broadway Score: 8 p.m. Sunday, WLPB, Channel 27. Kristen Chenoweth and Idina Menzel co-host this special highlighting songs from one of the most iconic hits in Broadway history. With the American Pops Orchestra and performances by celebrity artists.

9/11: One Day in America: 8 p.m. Sunday through Wednesday, Nat Geo. As the 20th anniversary of the tragedies nears, this new four-part series "offers a comprehensive account of 9/11, using archival footage and new interviews with eyewitnesses who have had almost two decades to reflect on the events they lived through," according to Nat Geo. The series was made in official collaboration with the 9/11 Memorial & Museum.