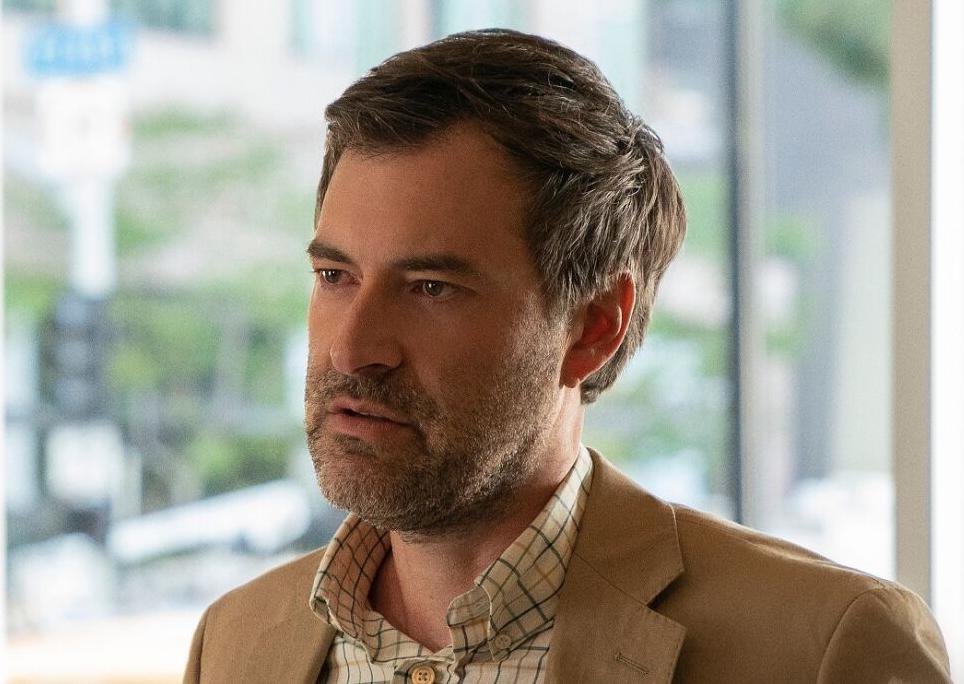 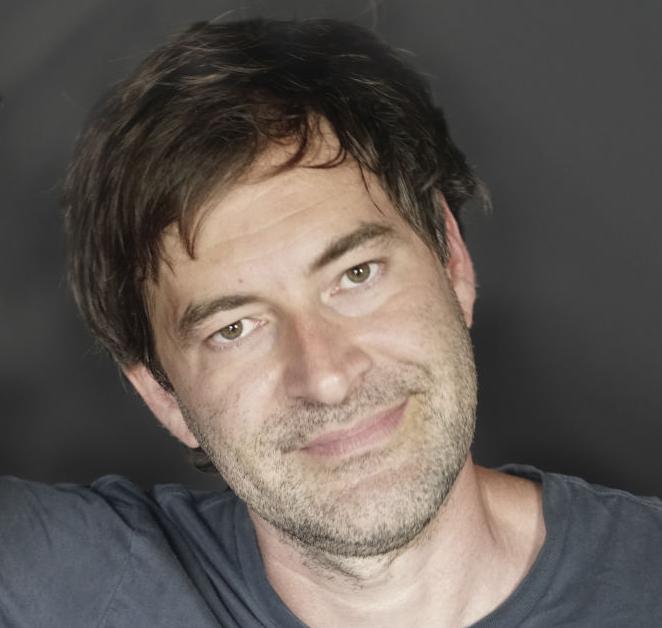 Metairie native Mark Duplass is in the running for outstanding supporting actor in a TV drama series.

In Emmy nominations announced Tuesday morning, Duplass got the nod for his portrayal of Charles "Chip" Black in the Apple TV+ series "The Morning Show," which also stars Jennifer Aniston, Reese Witherspoon and Steve Carell.

In the series, Duplass' Black is the executive producer of "The Morning Show," an uberpopular breakfast news show airing from Manhattan on the UBA network. Premiering Nov. 1, 2019, the series is inspired by Brian Stelter's book "Top of the Morning: Inside the Cutthroat World of Morning TV."

A filmmaker along with his brother Jay, the siblings created and executive-produce the HBO late-night, half-hour anthology series "Room 104." For the July 24 season premiere, Mark Duplass also wrote, directed, starred in and performed original music for the episode, titled “The Murderer.”

The Emmys will be presented Sept. 20 on ABC.

Louisiana filmmaking brothers Mark and Jay Duplass are back for the fourth and final season of HBO's "Room 104."