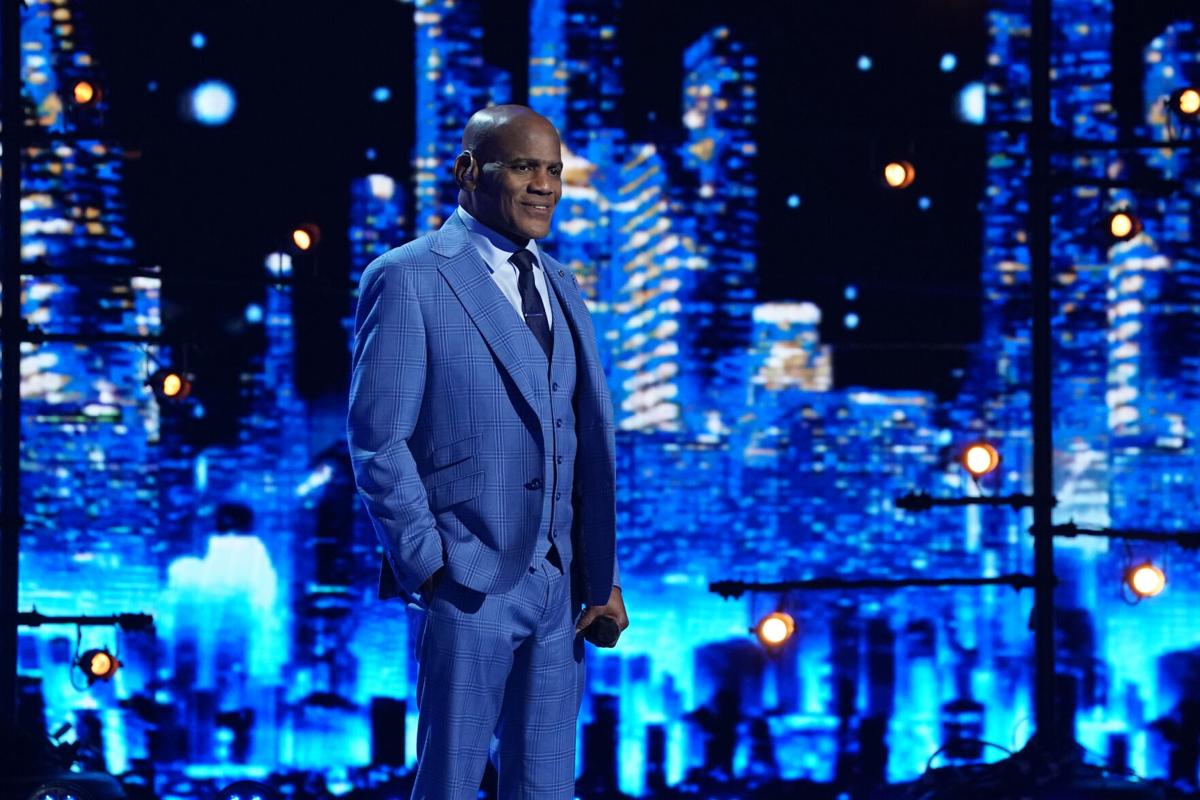 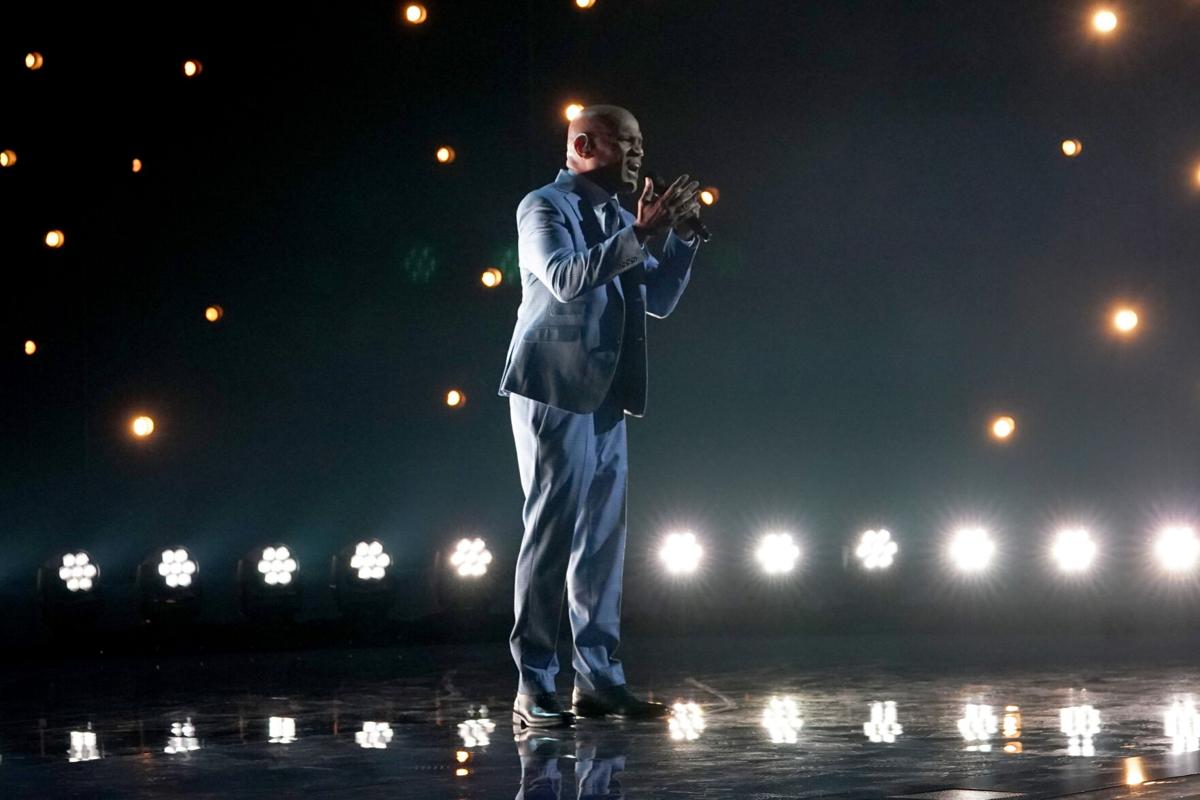 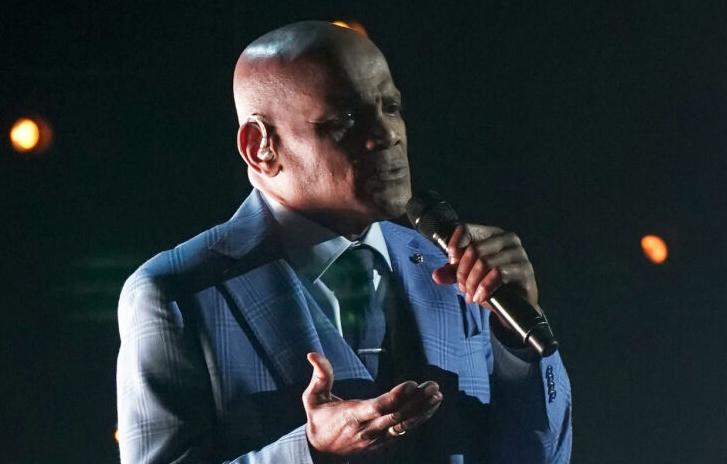 Fifteen minutes into the "America's Got Talent" results show on Wednesday, the 59-year-old Louisiana singer became the first of five quarterfinalists to advance in this season's competition. Eleven acts performed the previous night in the series' first live show of the season, airing minus an audience from Universal Studios in Hollywood. Online voting opened immediately after the show.

Four acts — Baton Rouge native Williams, singers Shaquira McGrath and Roberta Battaglia and singing siblings Double Dragon — moved on to the semifinal rounds outright, with the fifth spot going to danger act artist Brett Loudermilk after a special "save" vote during the broadcast.

Asked after the announcement how he felt, a beaming Williams replied, "Wonderful, wonderful. Thank you, America, thank you. Thank all of y'all."

Williams' story went viral in May following his original "AGT" audition, where he described his wrongful conviction on rape and attempted murder charges, and his 37 years spent at the Louisiana State Penitentiary at Angola before being freed last year.

"I think that's your whole purpose. And you have such a powerful testimony and I'm sorry that you even have it, but you know, more than ever, I think we need hope right now and your story is one of hope and just drive," Clarkson said. "And to see you accomplishing your dream right now is a really, it's an honor to get to witness it. Thank you for doing it for us."

Williams was exonerated in March 2019, thanks to the help of the Innocence Project New Orleans, when improvements in evidence technology proved fingerprints taken at the scene of the crime belonged to another man — a serial rapist who went free while Williams was serving his sentence.

Before singing live on the "AGT" stage Tuesday night, a recorded segment had Williams reading from his initial letter, written on loose-leaf paper, to the Innocence Project in 1995. He explained that he had penned many such letters, but no one seemed to want to help him.

"I can feel all the pain that you've gone through and the words could not be more perfect right now. We need more love and less hate," Klum told him afterward.

"You know, you don't sing to us, it's like you preach to us," judge Howie Mandel added. "Your words mean so much more than even the lyrics and the way you sing it; to have endured what you do, you know you are an inspiration. I think you deserve, the fact that the first freedom you had you decided to share on our stage, we can't thank you enough. … You deserve it, Archie, more than anybody."

Williams now calls New Orleans home, although he's living with relatives in California while pursuing his "AGT" dream. He began following the show, now in its 15th season, while in prison.

For each of the next three weeks, 11 more quarterfinalists will compete, with five moving on in the contest each week, leaving 20 contestants to vie in the semifinals.

"America's Got Talent" airs at 7 p.m. Tuesdays and Wednesdays on NBC.