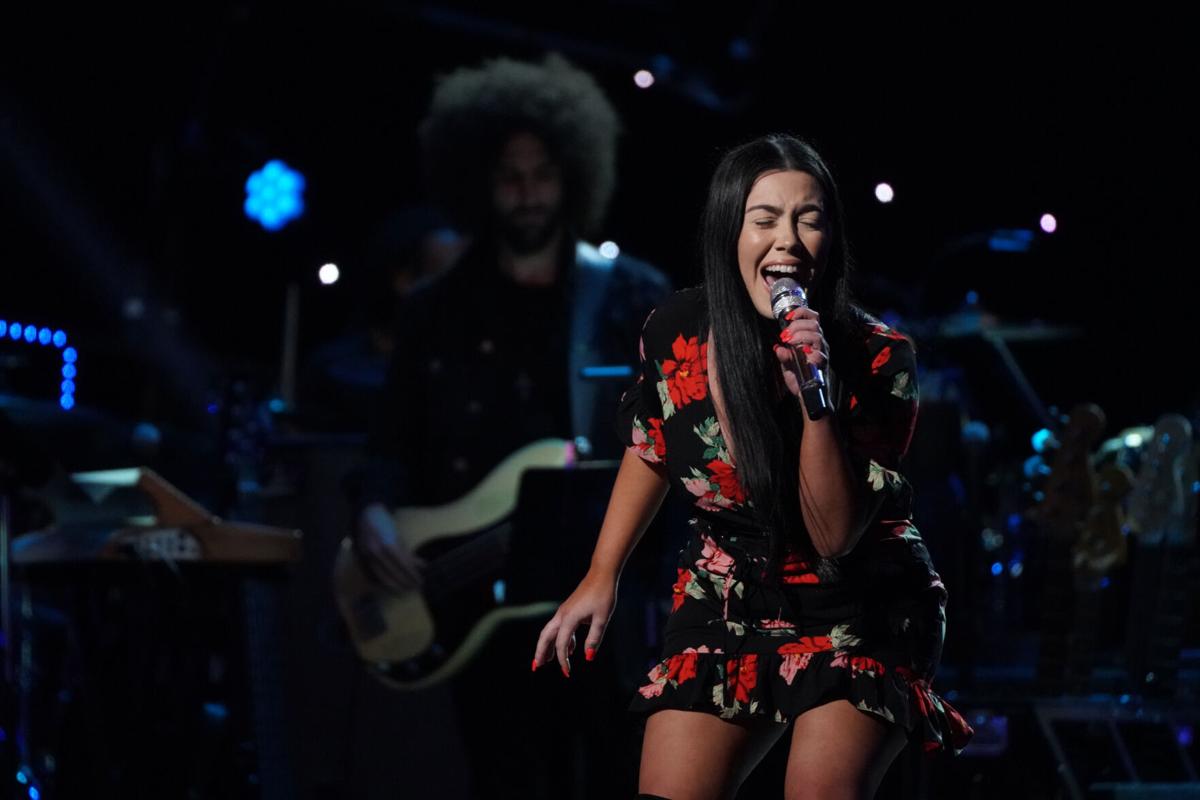 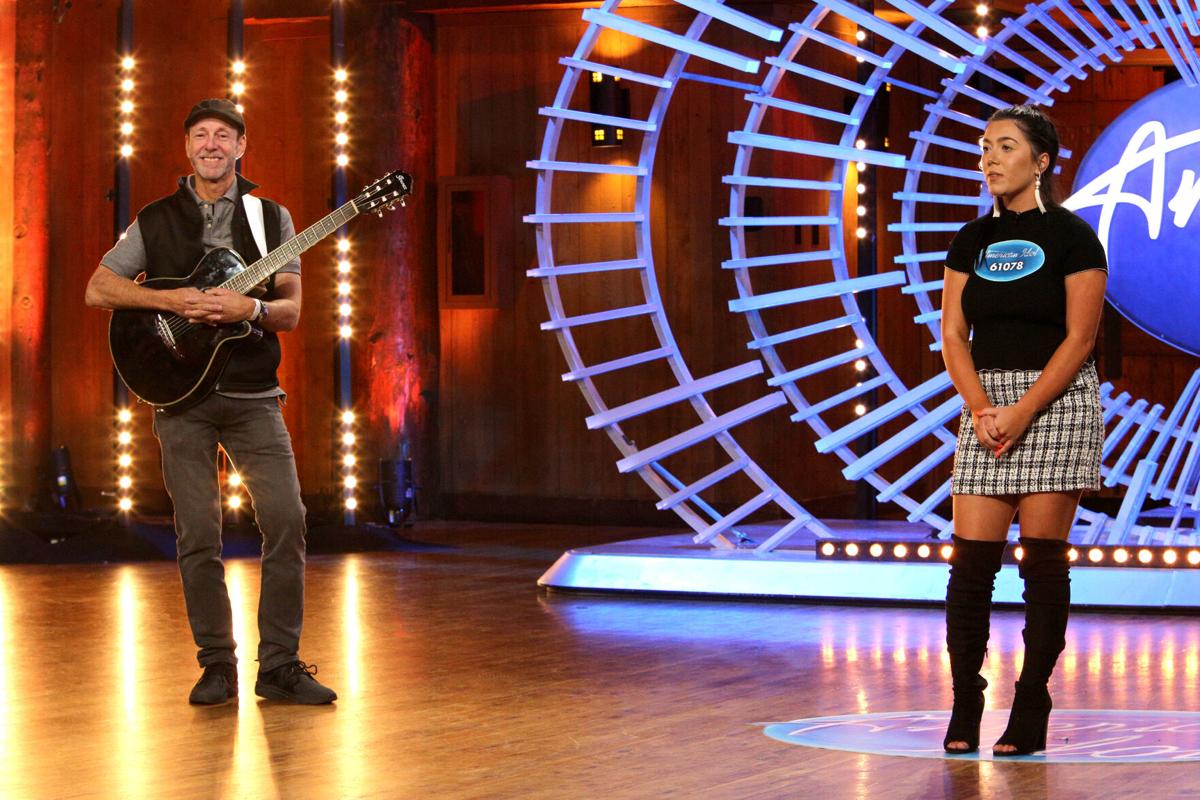 Viewers of the ABC reality singing competition series will recognize 21-year-old Becnel from last season, where she advanced to the finals but did not reach the top 11.

Due to the COVID-19 pandemic,  Season 18's live "Idol" shows were done remotely from the contestants', judges' and host's homes. This unprecedented situation is what led showrunners to invite back 10 of last year's finalists to compete for the last spot in this season's top 10.

"I got a phone call from one of my producer friends and she told me since COVID happened last year, she wanted to give a few of us a chance to come back and really show our talent on the big stage with the lights and the glam, hair and makeup," Becnel said. "I freaked out, and I was shocked and it was a complete blessing and I was like, 'Definitely. I have nothing going on, so let's do it.'"

Becnel, a native of Destrehan, shot the episode, titled "The Comeback," a few weeks ago at CBS Television City in Los Angeles. It airs at 7 p.m. Monday on ABC.

"We got COVID-tested a few days before we flew out and then we quarantined for a few days when we got to LA," Becnel said. "And they COVID-tested us pretty much every day and we made sure that everyone had masks all the time. We pretty much stayed quarantined in the hotels and they were very strict, and it kept us all safe and we got it all done."

Following Monday night's show, viewers will have a week to vote from among the "Idol" alumni to decide who'll rejoin this season's top nine and compete going forward.

The soulful-singing Becnel, who belted out tunes including the funky "Ain't Nobody" by Rufus and Chaka Khan and Patti LaBelle's "Lady Marmalade" last season, will be performing the Garnet Mimms and the Enchanters' "Cry Baby." Becnel also sang "Cry Baby," also part of the late Janis Joplin's repertoire, in "Idol's" Hollywood rounds last season.

"I feel like my performance was everything I could have dreamed of. I spent so long preparing and growing, just learning new things about myself after reflecting on last year's show and what the judges said about me and what America said about me," she said, "So I think going into this performance, I knew that I had prepared to the most extent that I could. Seeing how it went and talking to the judges, overall, it went really well. And I can't wait to see what they (viewers) have to say about it."

Becnel said some personal soul-searching and establishing a YouTube channel since her last stint on "American Idol" have propelled her musical and artistic growth.

"You know, going on TV for the first time is super nerve-wracking and it's crazy talking to cameras and opening up to people you've never met before and to America," Becnel said. " … When I went back, my interviews were so much more comfortable."

Meanwhile, in Louisiana, with relaxing COVID-19 restrictions, Becnel has performed a few club shows the last few weeks, and has even more planned the next few months.

"It's been so great to see people getting more comfortable in public and just having fun and loosening up," she said. "It's so great to be with a live audience doing what I love.

HOW TO VOTE FOR BECNEL: After the show, text Becnel's contestant number (to be revealed on show day) to 21523; vote on the "American Idol" website or app. Limit of 10 votes per person, per method, for a total of 30 votes. Voting closes at 5 a.m. Monday, April 26; the alumni winner will be announced on the Sunday, May 2 episode.

HOW TO VOTE FOR BECNEL: After the show, text Becnel's contestant number (to be revealed on show day) to 21523; vote on the "American Idol" website or app. Limit of 10 votes per person, per method, for a total of 30 votes. Voting closes at 5 a.m. Monday, April 26; the alumni winner will be announced on the Sunday, May 2 episode.

New Orleans' Faith Becnel will have more Louisiana company on 'American Idol' on Monday; here are some details

When Baton Rouge native and former "American Idol" judge Randy Jackson called in to the show on Monday night, it was just the start of Louisia…