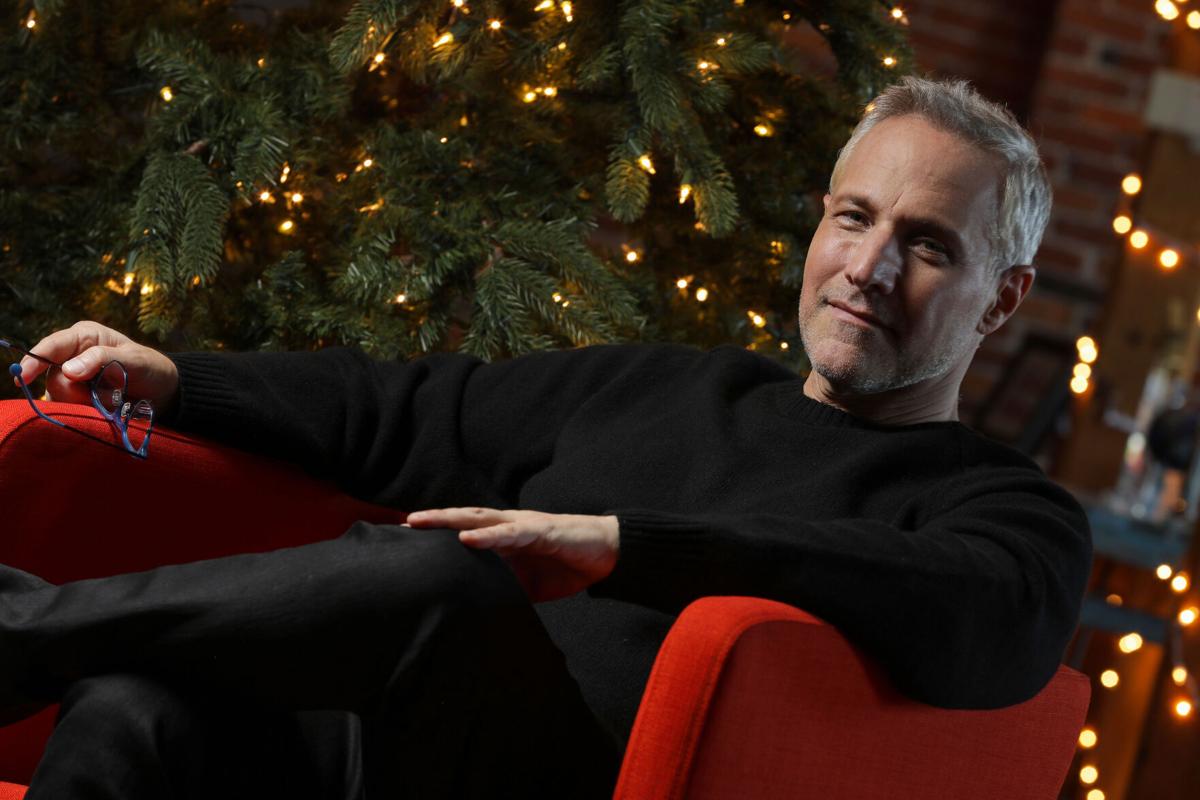 'I hope what I do is an antidote for some of the anxiety (of 2020),' pianist, singer and songwriter Jim Brickman says of his holiday streaming concerts. 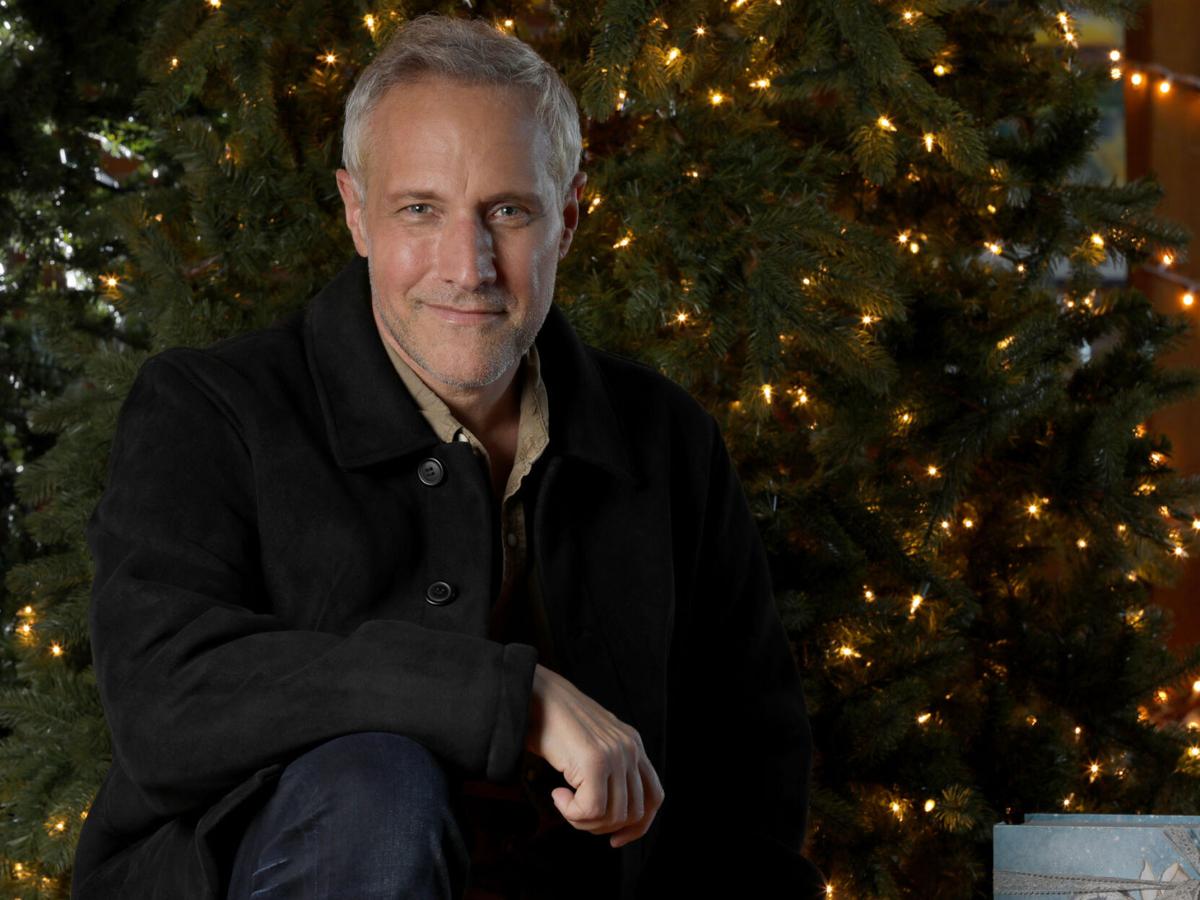 'I hope what I do is an antidote for some of the anxiety (of 2020),' pianist, singer and songwriter Jim Brickman says of his holiday streaming concerts.

The holidays are usually Jim Brickman’s busiest time of year. This year, because of the coronavirus pandemic, the pianist, singer and songwriter known for his soothing style and beautiful melodies, is live-streaming his “Comfort & Joy at Home Tour” to his fans.

“First of all, I wanted to do something for these theaters that have always been so good to me,” Brickman said last week. “They’re struggling so much during this time. And I wanted to make these concerts a community experience, rather than a national, anybody-can-watch type of experience.”

Brickman’s calming songs and instrumentals may be just what the doctor ordered in this most unusual year.

“I hope what I do is an antidote for some of the anxiety,” the pianist said from New York City as sirens wailed in the background. “I just do what I do, but it happens to be appropriate for the time we’re living in.”

The “Comfort & Joy at Home Tour” follows the release of Brickman’s new holiday album, “Soothe Christmas Vol. 6.” A prolific recording artist who’s released 21 No. 1 albums, Brickman’s recent recordings also include his “Brickman for Broadway” and “Brickman for Broadway Christmas” albums. Featuring Broadway stars singing his songs, the albums and a streaming concert on Saturday will benefit the Actors Fund.

During a devastating time for the performing arts, Brickman said he’s making lemonade from lemons. His time off the road during the pandemic gave him the opportunity to realize his longtime dream to do the Broadway projects.

“In normal times, these artists would never have been available to do this, because they’d all be performing,” he said. “It was such an amazing experience to have these singers bring my songs to life.”

Following the pandemic-imposed shutdown in March, Brickman streamed performances every Friday night. He pulled the plug on them a few months later, after a surge in other online performances.

For his “Comfort & Joy at Home Tour,” Brickman promises excellent production values and much more than just another live-from-the couch show.

“I loathe that,” he said. “Also, at Christmas, people have expectations for my live show. I want to make it as close to that as possible. It’s beautifully shot and experiential.”

The pianist also promised to play the hits.

“All of my holiday hits, Christmas hymns and usually a couple of hits that are not Christmas,” he said. “If you’re lucky enough to have hits, you should play them.”

Another of his recent albums, "25th Anniversary Greatest Hits," offers Brickman, a reluctant vocalist, singing every song himself. The collection marks the 25th anniversary of Brickman’s 1994 album debut, “No Words.” A creative breakthrough for the Ohio native, the album launched his successful career.

“I was lost when I moved to Los Angeles,” he recalled. “I wasn’t sure what to do, so I just booked studio time for myself and recorded some of my own compositions at the piano. Just for therapy. When I listened to the recordings, I thought ‘There’s nothing out there like this.’ Pop songs, but original pop songs for solo piano. I never thought, in a million years, I would be a performer on stage or ever have the opportunities that I’ve had. So far, so good.”

Tickets for the Manship Theatre concert, a shared performance with the Grand Theatre in Wausau, Wisconsin, and For the Arts in Des Moines, Iowa, are available at jimbrickman.com/tour.

Venues participating in the “Comfort & Joy at Home Tour” will receive a portion of the ticket sales proceeds. Three tiers of tickets are available, from basic access to a YouTube link to an interactive gift package to a post-concert virtual meet-and-greet.