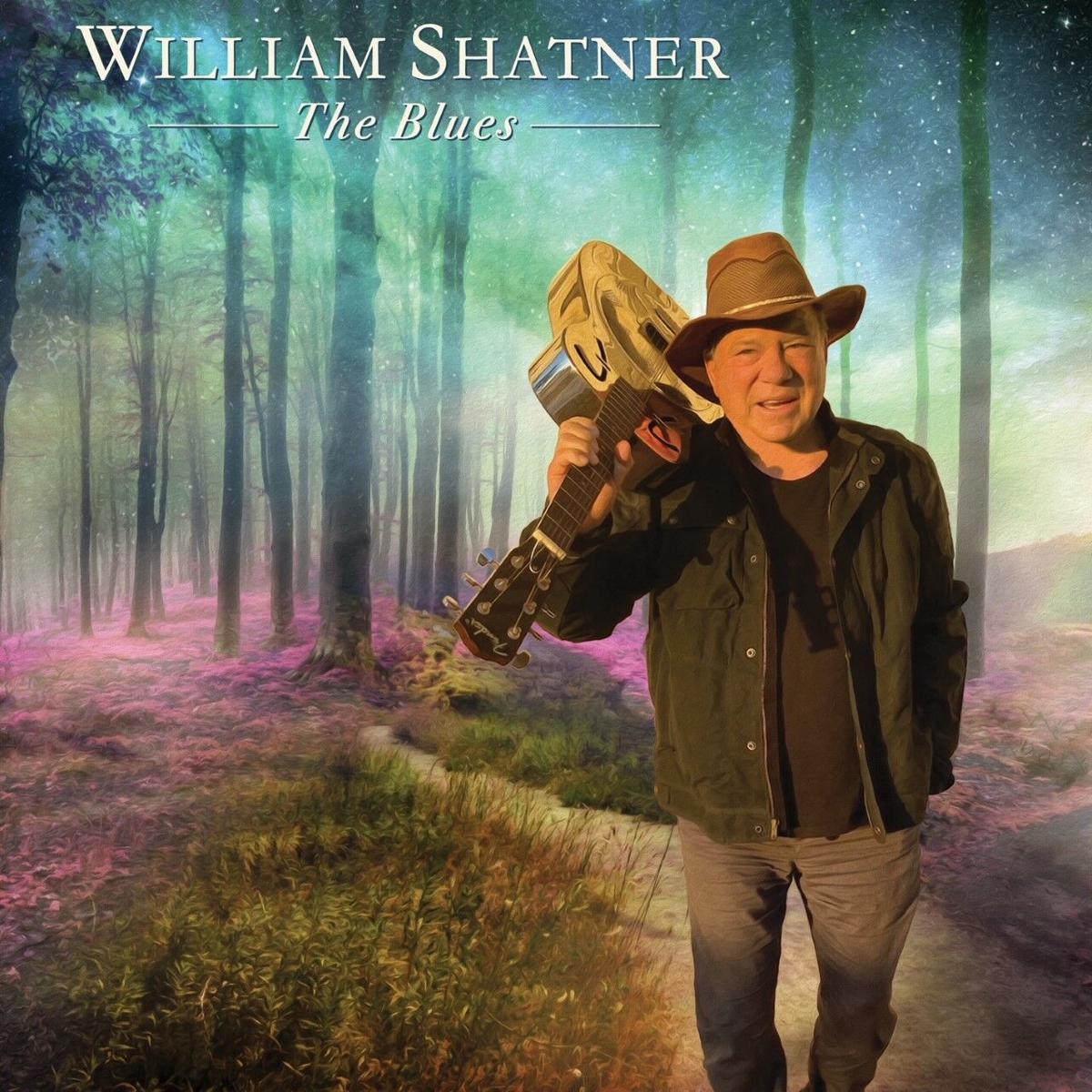 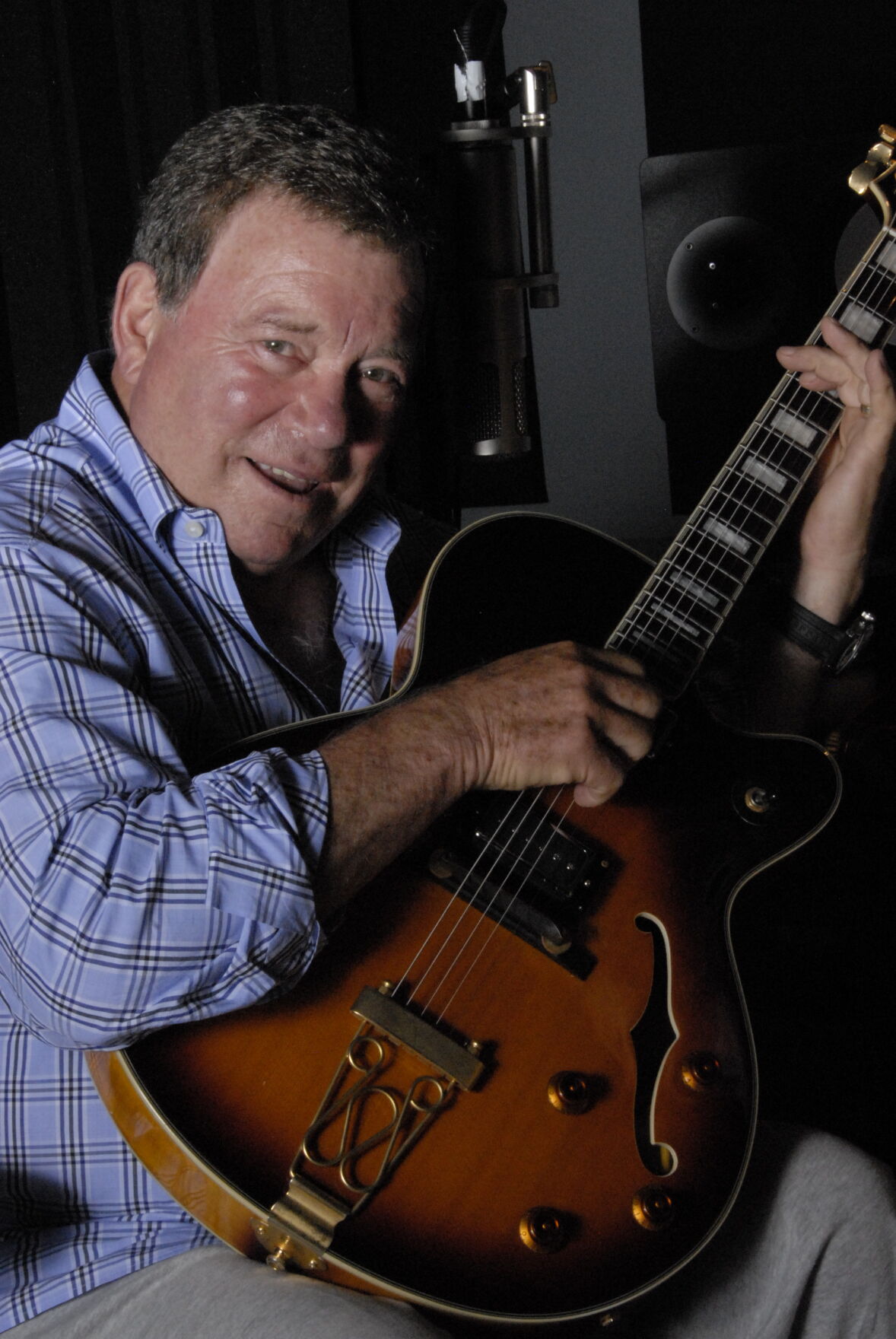 William Shatner inexplicably melds comedy and sincerity in his latest album, 'The Blues.'

William Shatner inexplicably melds comedy and sincerity in his latest album, 'The Blues.'

An actor of interstellar note, William Shatner has also recorded 10 spoken-word albums. His latest recording studio voyage finds him boldly going where no starship captain has gone before: talking the blues.

Every track on “The Blues” (Cleopatra Records) pairs Shatner with a guest guitarist. Among them are two Louisiana greats: Lafayette slide master Sonny Landreth and James Burton, the Shreveport guitarist who backed Elvis Presley and Ricky Nelson.

Speaking to Rolling Stone recently, Shatner said his record company’s suggestion that he make a blues album surprised him.

“A white guy from Montreal knows nothing of the blues,” the 89-year-old actor admitted. Knowing he was entering uncharted territory, Shatner did his blues homework.

“I approached it with the reverence that I know that the blues people want everybody to have,” he told Cleveland.com. “I read books and I talked to blues musicians. I developed more of a regard for the blues than I had before.”

Shatner’s recording career began with 1968’s “The Transformed Man.” A camp classic, it features his recited mashups of Shakespeare, the Beatles, Bob Dylan and Frank Sinatra. Thirty years later, the actor made a scene-stealing guest appearance on Ben Fold’s 1998 album "Fear of Pop." A full-scale collaboration with Folds followed, 2004’s funny and dramatic "Has Been."

Like the previous albums, “The Blues” inexplicably melds comedy and sincerity. The session musicians skillfully play Shatner’s collective straight man, but the fun in their playing suggests they’re also in on the joke.

The shouting Shatner has a ball in the album’s blues-rock take on “Sweet Home Chicago” (featuring Paisley’s guitar all over the track). Shatner’s expansive acting style accelerates to warp drive in “I Can’t Quit You Babe” (featuring Kirk Fletcher).

Landreth adds guitar fills throughout and a soaring solo to the Cream classic “Sunshine of Your Love,” spoken by Shatner in understated tones. Burton’s subtle touch in Robert Johnson’s “Crossroads” makes for a refreshing change from some of the album’s pedestrian blues-rock arrangements.

Backed by Canned Heat in “Let’s Work Together,” Shatner sounds especially sincere for the 1969 Wilbert Harrison hit that Canned Heat first covered in 1970. Detouring from blues, Shatner and Cropper’s Memphis soul-guitar playing reinvent “Route 66” to charming effect. Their take on the hip jazz classic deserves a place alongside the famous earlier versions by Nat King Cole, Chuck Berry and the Rolling Stones.

Meanwhile, another album from starship trooper Shatner is in the works.

Dege Legg’s fourth book, "Cablog: Diary of a Cabdriver," takes a deep dive into the undercarriage of a midsized Southern city, detailing the f…