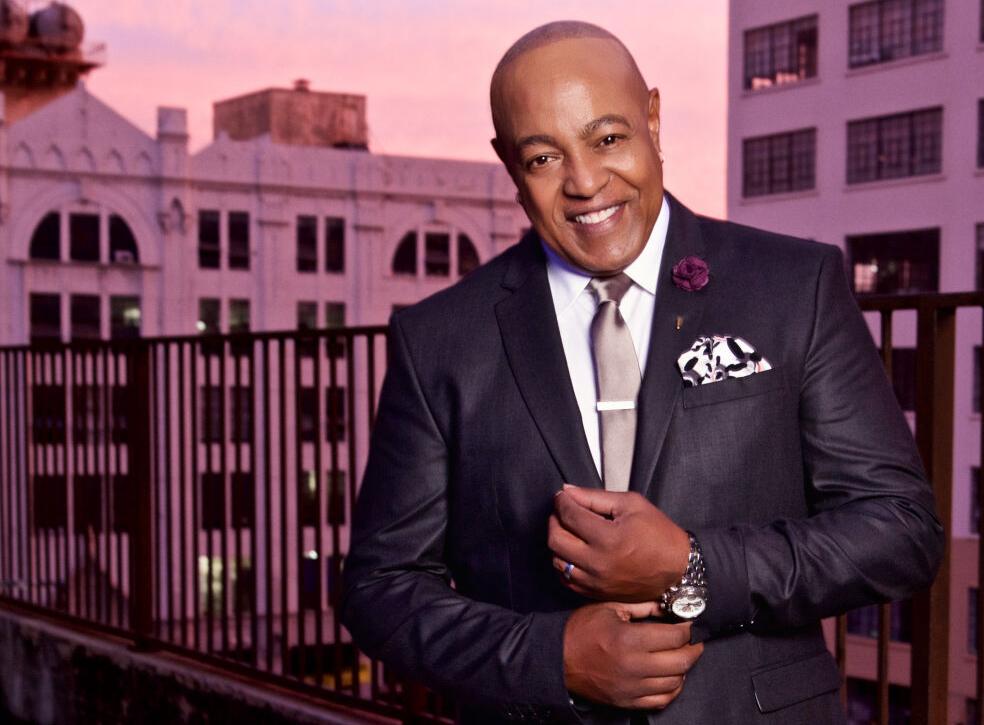 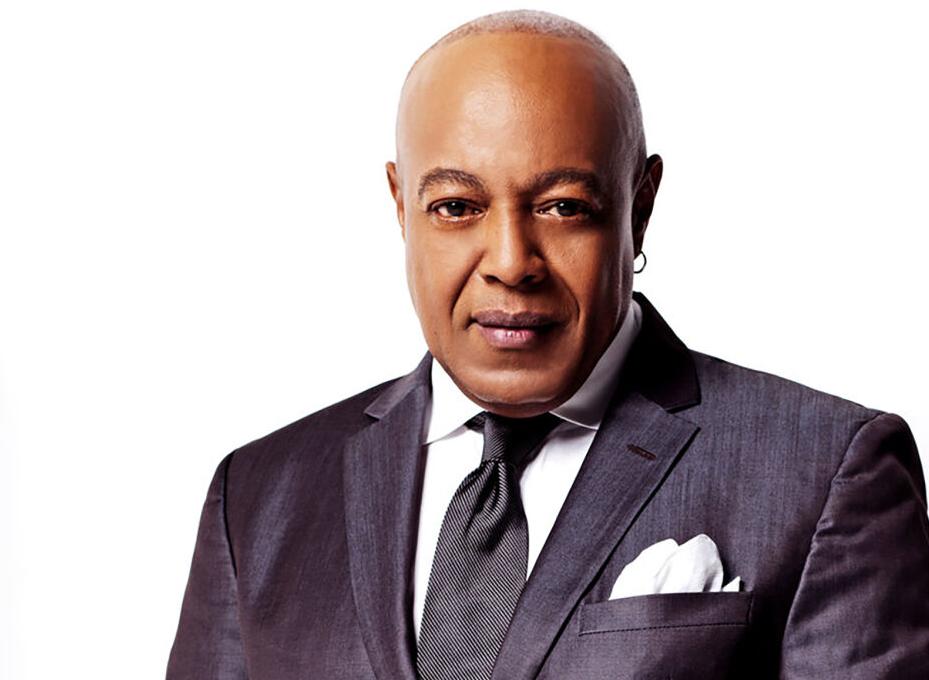 Peabo Bryson hasn’t always grasped what a wonderful career he has.

“You don’t realize how extraordinary your own journey is until you do a self-retrospective,” the elegantly emotive singing star said from his Atlanta home. “And then you think, 'Wow, I did that? I knew that person? We had that interaction?'”

A soaring tenor whose solo hits appeared across multiple music charts, Bryson’s many successful interactions include a trio of classic duets — 1983’s “Tonight, I Celebrate My Love” with Roberta Flack, 1991’s “Beauty and the Beast” with Celine Dion and 1992’s “A Whole New World” with Regina Belle.

Bryson’s Sunday concert at the Manship Theatre happens the day before the 30th anniversary of the Disney animated feature-film hit, “Beauty and the Beast.” The movie’s theme song earned a Top 10 spot on the Billboard Hot 100 and Grammy Awards for Bryson and Dion.

In 1993, Bryson won a second Disney-linked Grammy for “A Whole New World,” the theme from the “Beauty and the Beast” follow-up, “Aladdin.” “A Whole New World” reached No. 1 on the Billboard Hot 100 and both songs won Academy Awards.

Bryson and Dion appeared at the 1992 Academy Awards ceremony, singing “Beauty and the Beast” with Angela Lansbury, the veteran British-American actress who speaks the role of Mrs. Potts in the film and sings the theme song during the Beast and Belle ballroom dance scene.

Though Bryson is now forever identified with “A Whole New World,” he wasn’t the first choice to sing the “Aladdin” theme.

“They tried a lot of other people, but that’s even a more difficult song to sing than ‘Beauty and the Beast,’ ” he said. “Eventually, they came back to me. Songs like ‘Beauty and the Beast’ and ‘A Whole New World’ don’t come with instructions or a producer making suggestions. Whatever you create together is what it’s going to be. You either have it or you don’t.”

Bryson recorded his first duets with his late friend, Natalie Cole, for their 1979 album, “We’re the Best of Friends.”

“It was a wonderful thing to do,” he said of the collaboration. “And I loved Natalie. I still do. But it was not what a duet should be. It was good and close, but I didn’t learn how to do a proper duet until I got with Roberta (Flack). She’s a teacher. That’s in her nature. That’s when I learned how to play to my partner’s strengths and weaknesses. That’s when the magic happens.”

“If it were not for him, I would have never been invited to sing songs like ‘Beauty and the Beast’ and ‘Tonight, I Celebrate My Love,’ ” he said.

Told that he’d never make it unless he learned how to scream and grunt like Johnnie Taylor and James Brown, Bryson saw a different path in Hathaway’s romantic croon.

At 70, Bryson never wants to stop learning. His current tutors include Jimmy Jam and Terry Lewis, the super-producers whose studio credits include Janet Jackson, Mariah Carey, New Edition and Usher. Jam and Lewis helmed Bryson’s 2018 comeback album, “Stand for Love,” featuring the Top 5 R&B hit, “Love Like Yours and Mine.”

Bryson fans since his 1978 hit, “I’m So Into You,” Jam and Lewis are working with the ballad master again for his next album.

“They’re extraordinary people,” Bryson said. “They just want the music to represent me, who I am at this moment, and who I’ve been and who I hope to become. It’s all about getting better at this point, for me. I have so much more to say. If you want to talk about love, that’s my forte. I can talk about love all day long and never repeat myself."