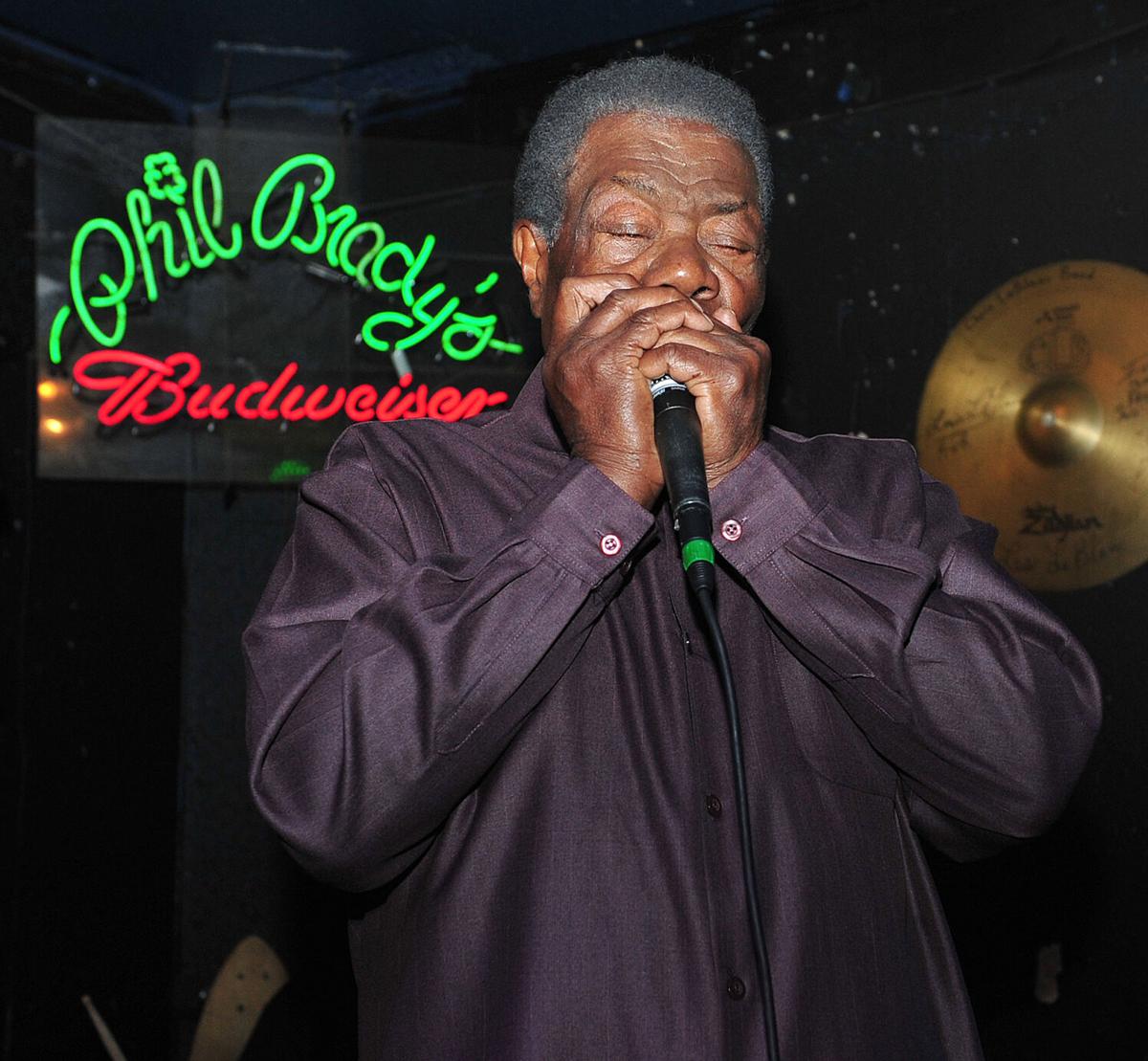 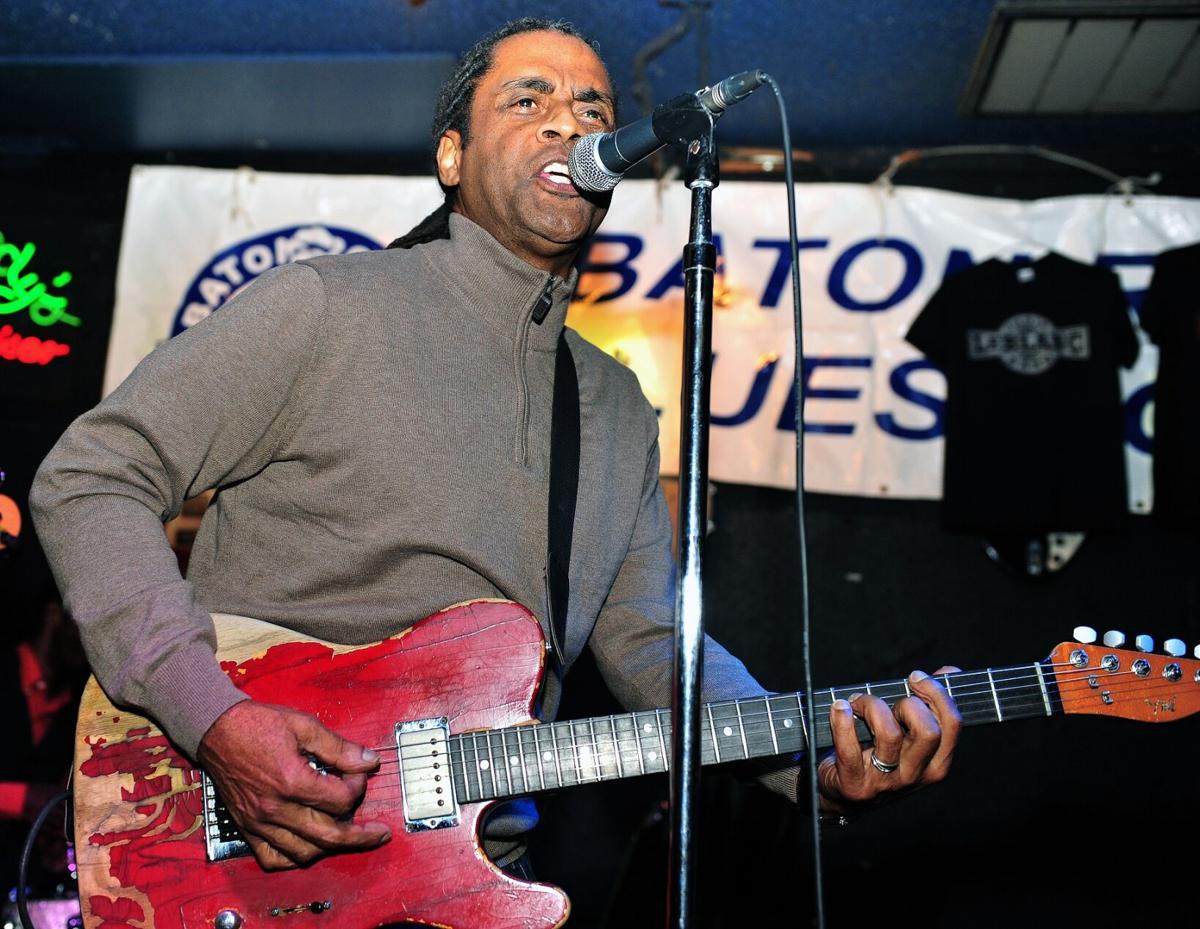 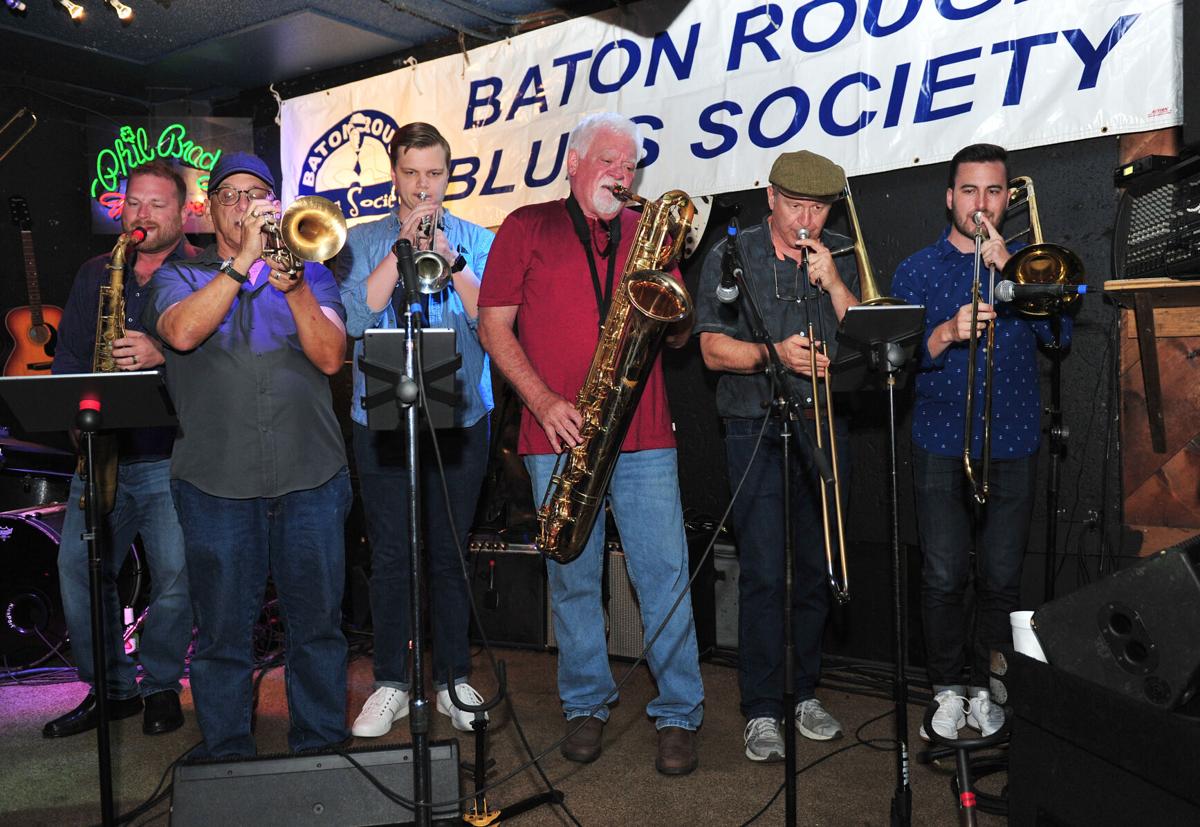 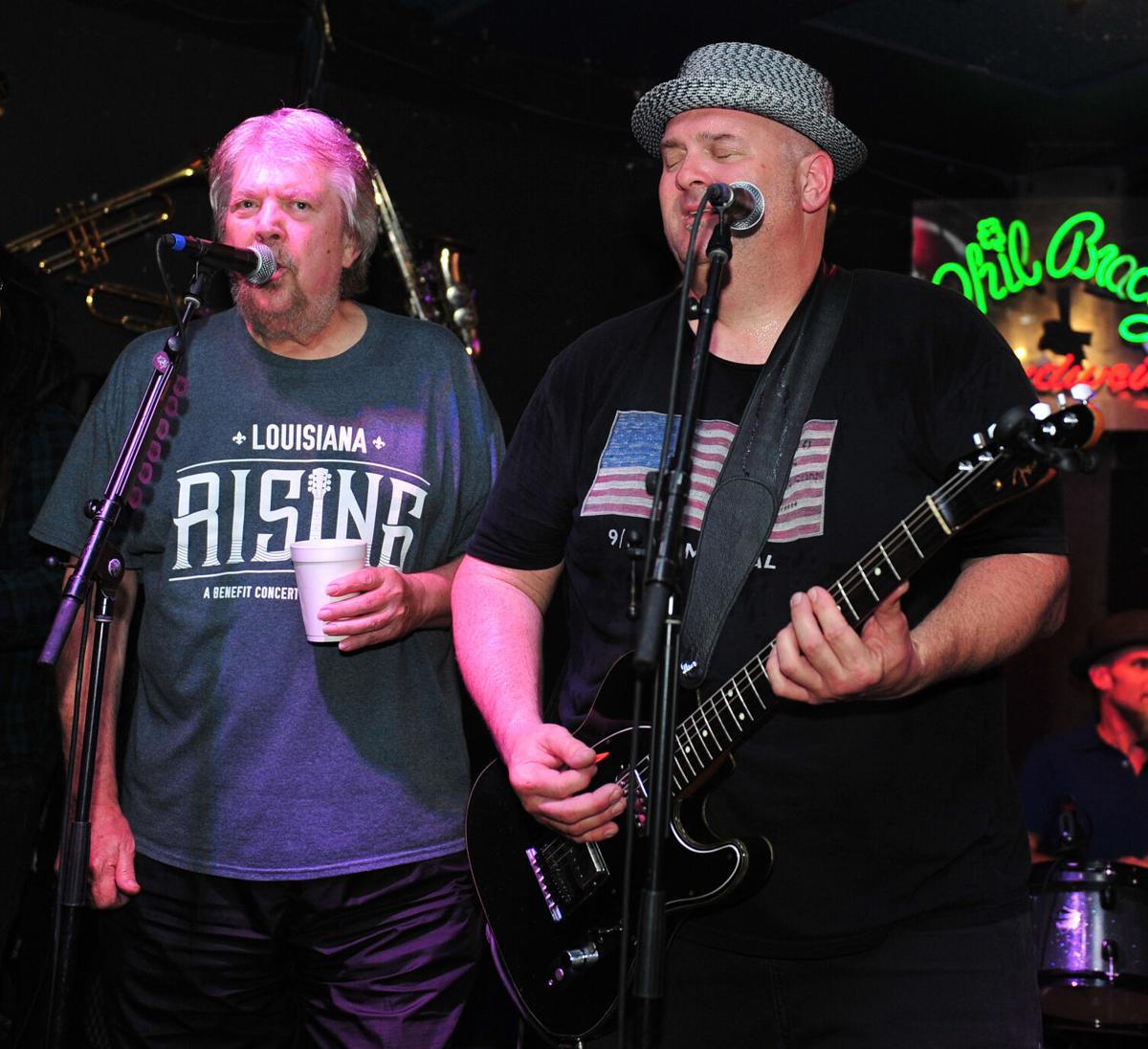 At Phil Brady’s Bar, the Baton Rouge Blues Society will stage its Summertime Blues Benefit on Sunday. And on Thursday, July 29, Phil Brady’s will mark the 35th anniversary of its Thursday night blues jam.

The benefit’s $20 admission includes a buffet and yearlong membership in the Baton Rouge Blues Society.

Jack Moore, the Blues Society’s event coordinator and music promoter, helped co-found the organization in 1999. For the past two decades, he’s also organized the music schedule for the society’s admission-free Christmas party and the annual benefit that usually happens between the two weekends of the New Orleans Jazz and Heritage Festival.

In the all-volunteer Blues Society, Moore also served as president for about 10 years and, when needed, simultaneously as president, vice president, secretary and treasurer. Despite his recent move to New Mexico, he plans to stay involved with the organization.

“We’re kind of the opposite of each other,” he explained. “I don’t mean that in a critical way, because we work together very well. Our members volunteer to help the Blues Festival.”

Moore learned event organizing from Phil Brady, the Blues Society co-founder who initiated the organization’s creation. Brady’s meeting that year with representatives of the Memphis (Tennessee)-based Blues Foundation at the King Biscuit Blues Festival in Arkansas inspired him to form a blues society in Baton Rouge.

“It's just ridiculous that we didn’t have a local blues society," Brady said in 2001. “I mean, traveling the country, you mention Baton Rouge and the blues and everybody knows about it.”

“We had a lot of bands that would be competitive,” Moore recalled.

“To do anything that we can to support and promote the local blues community and blues artists,” Moore said. “I love the simplicity of the blues. It doesn’t have the complex chord progressions and rhythms of jazz and classical music, so, the artists, like James Johnson, have put a lot of feeling in their notes.”

Blues Society board member Ken Tuminello has been involved with the organization nearly as long as Moore. His work for next week’s benefit includes recruiting volunteers and overseeing the blues buffet. Another board member, Dusty Kling, handles the society’s Facebook page and sends email blasts to the organization’s approximately 2,000 members.

“It’s a labor of love,” Tuminello said of his volunteer work for the society.

The 35th anniversary blues jam at Phil Brady’s will be a reunion for players and listeners. Williford, a singer, harmonica player and guitarist, led the jam from 1986 until his move to Nashville, Tennessee, in 1995. He and other original blues jam players, including Jim George, Joe Hunter and Troy Turner, are expected to attend.

Williford’s love for the blues began when he heard such authentic local blues artists as Henry Gray, Silas Hogan and Guitar Kelly.

“Kelly was maybe my favorite, but I loved them all,” he said. “I was a middle-class Mississippi White kid. I knew ‘That ain’t me. That ain’t my life,’ but those guys and their music reached me.”

When it comes to fame, bluesman Bobby Rush was a late bloomer.