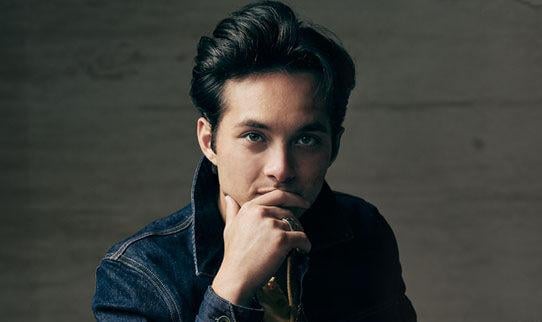 'Growing up listening to country music, playing the Grand Ole Opry has always been a dream of mine,' says Louisiana's Laine Hardy. 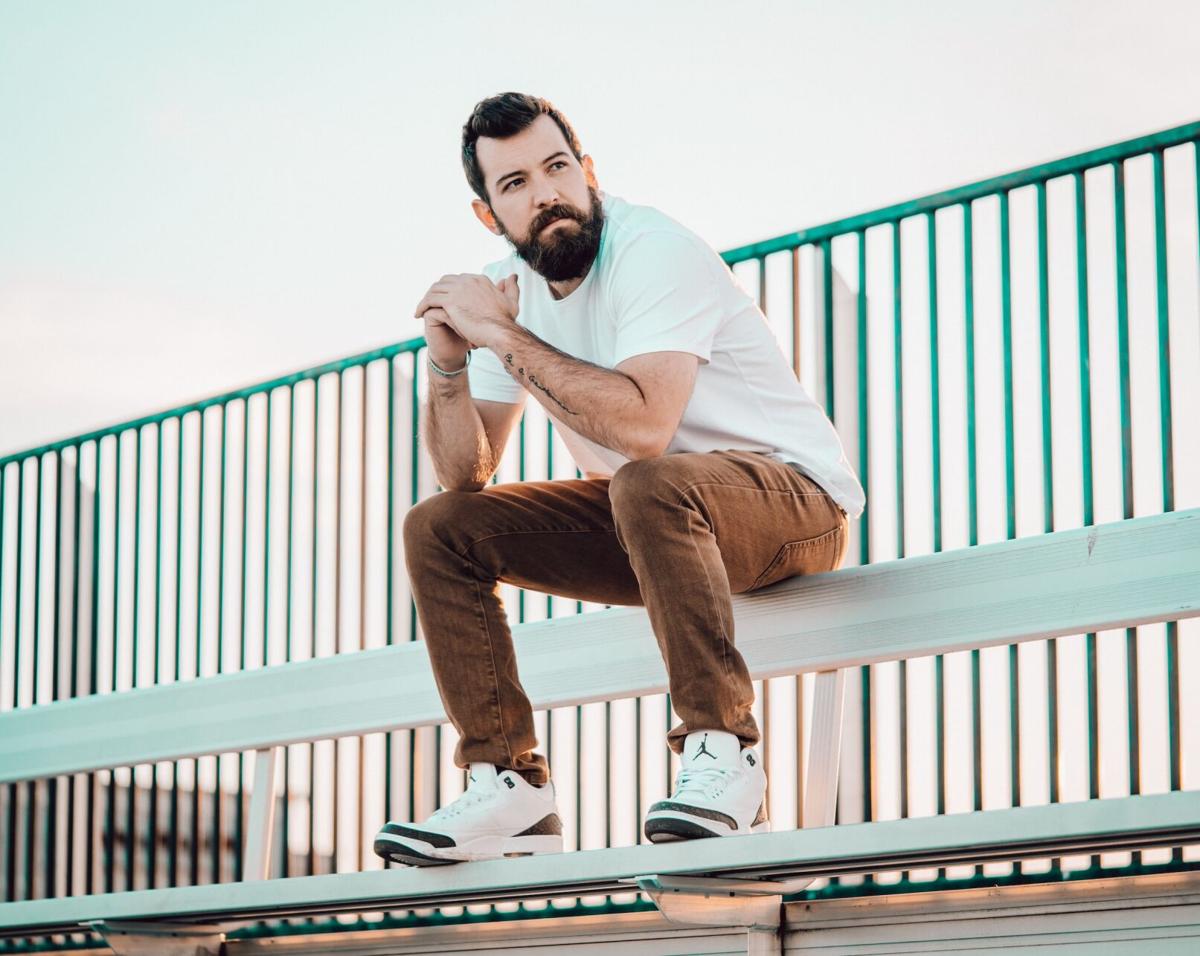 'Growing up listening to country music, playing the Grand Ole Opry has always been a dream of mine,' says Louisiana's Laine Hardy.

“I can’t wait to head out on tour in the fall and play some brand new music for everyone,” 20-year-old Hardy said. “ … It’s going to be a blast!”

In addition, the acoustic version of the rising country singer's newest single, “Memorize You,” dropped Friday.

On the new tour, Hardy, the 2019 "American Idol" winner and Livingston native, "will headline shows coast to coast spanning the fall, joined on select dates by Chris Bandi, Kylie Frey, Wyatt McCubbin and Nick Walsh," according to a Monarch Publicity news release.

The tour's final show will be Nov. 20 at the IP Casino Resort Spa in Biloxi, Mississippi.

Tickets for the Monster Energy Outbreak Tour go on sale Thursday. Go to www.outbreakpresents.com for more information. Follow Hardy at LaineHardyMusic.com  or @TheLaineHardy.

If you glanced away for a minute, you missed it.