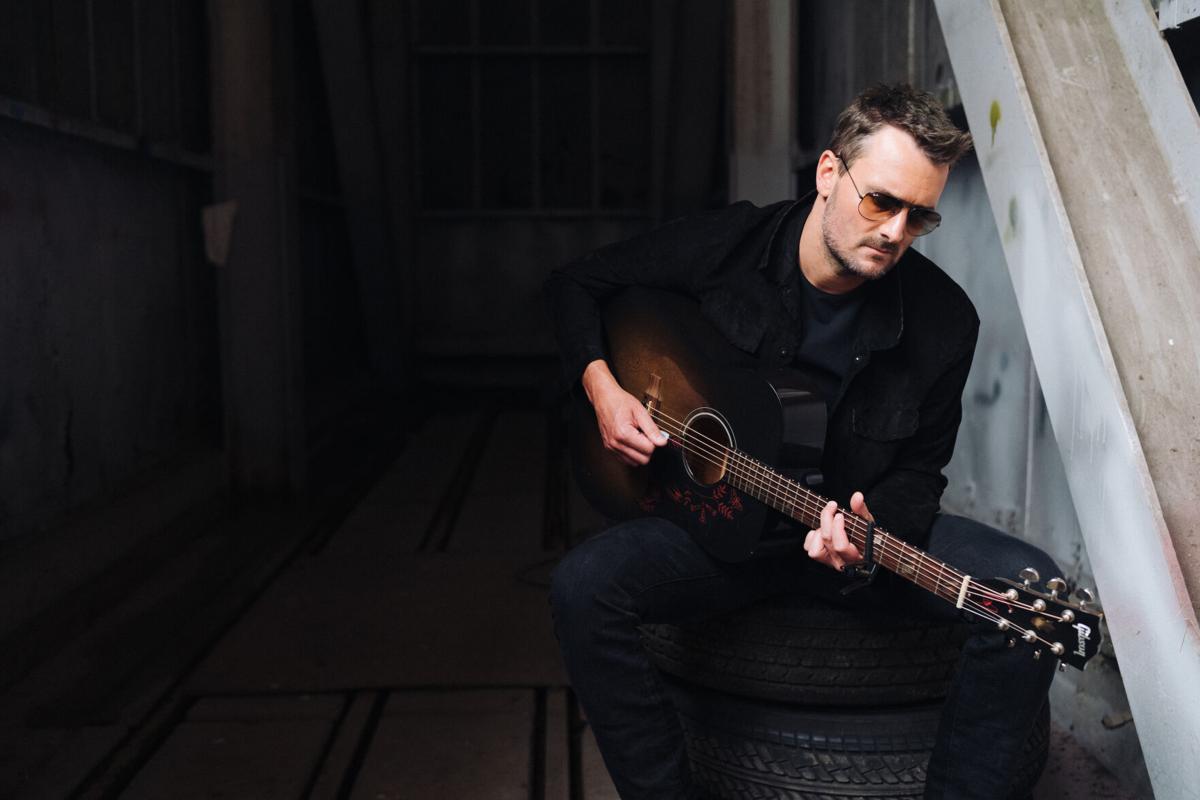 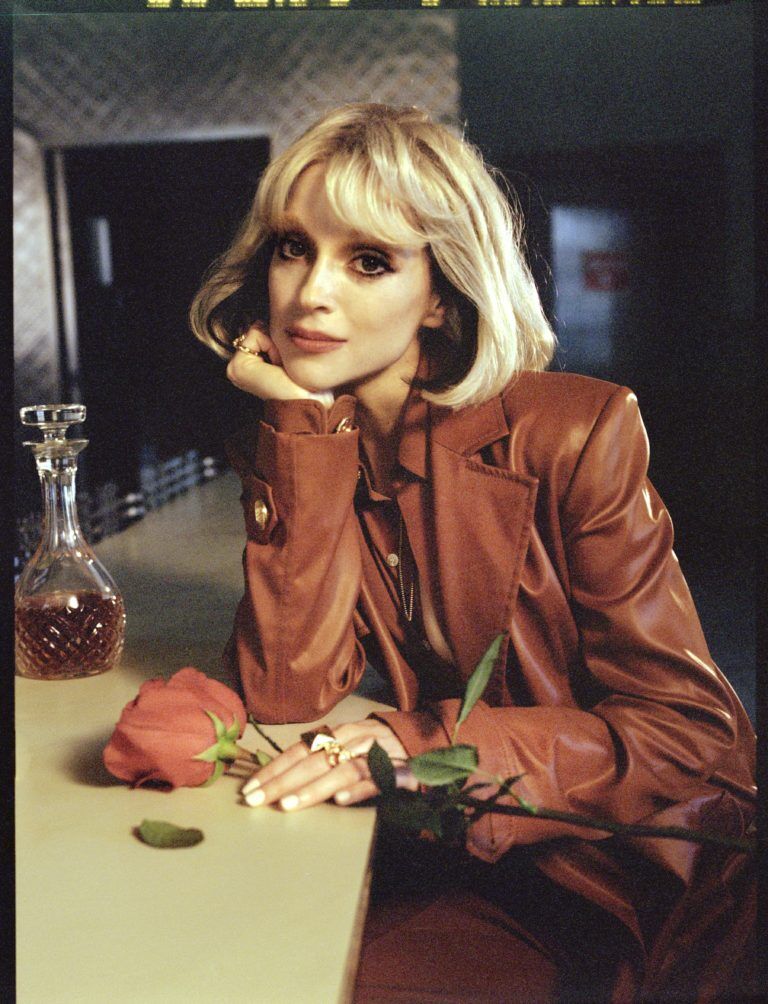 St. Vincent will release her sixth album, 'Daddy's Home,' in May. 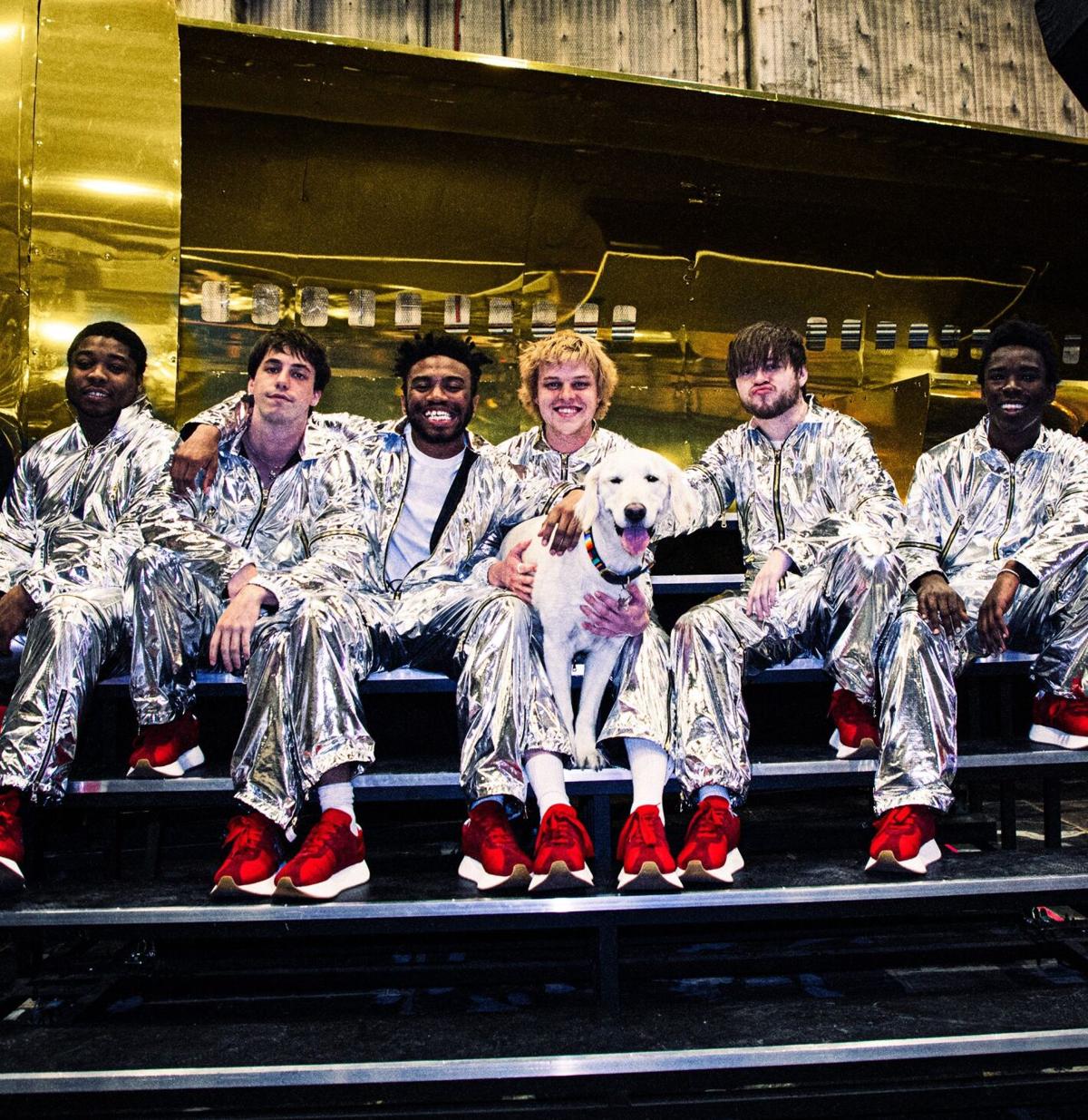 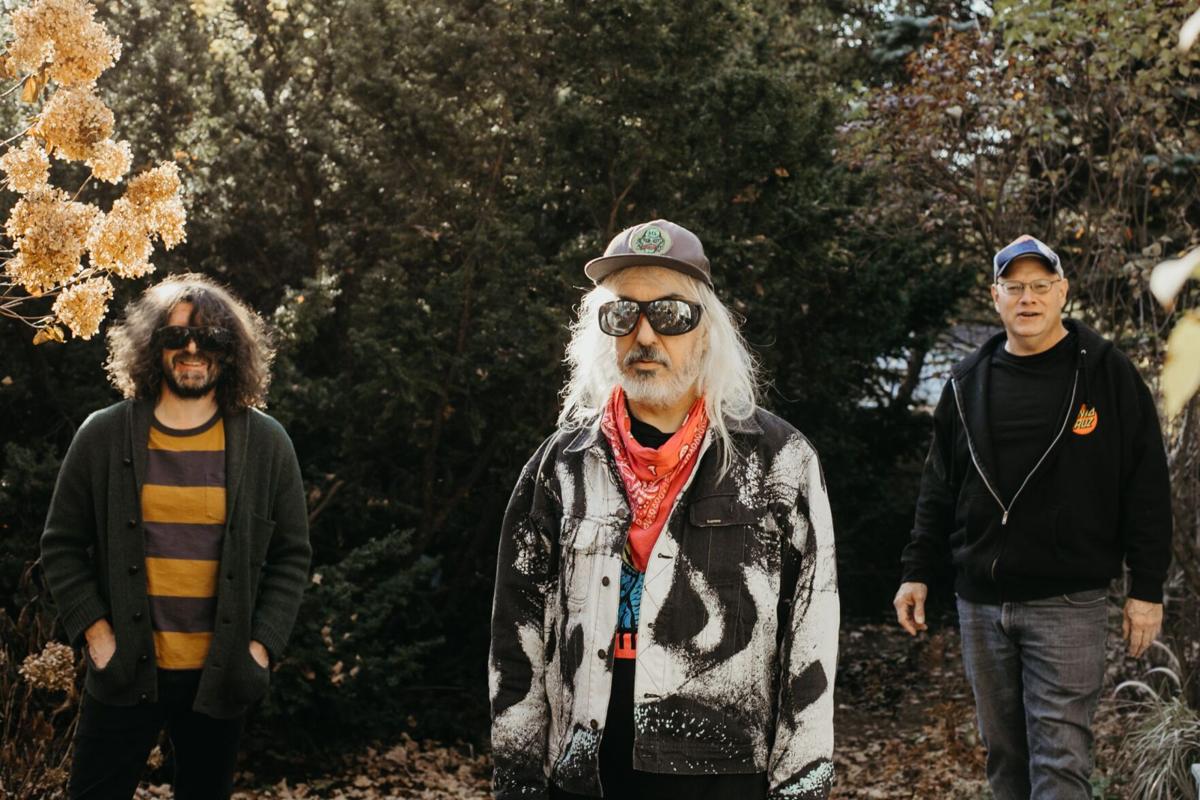 Dinosaur Jr. returns with the mighty riffs on 'Sweep It Into Space,' due April 23. 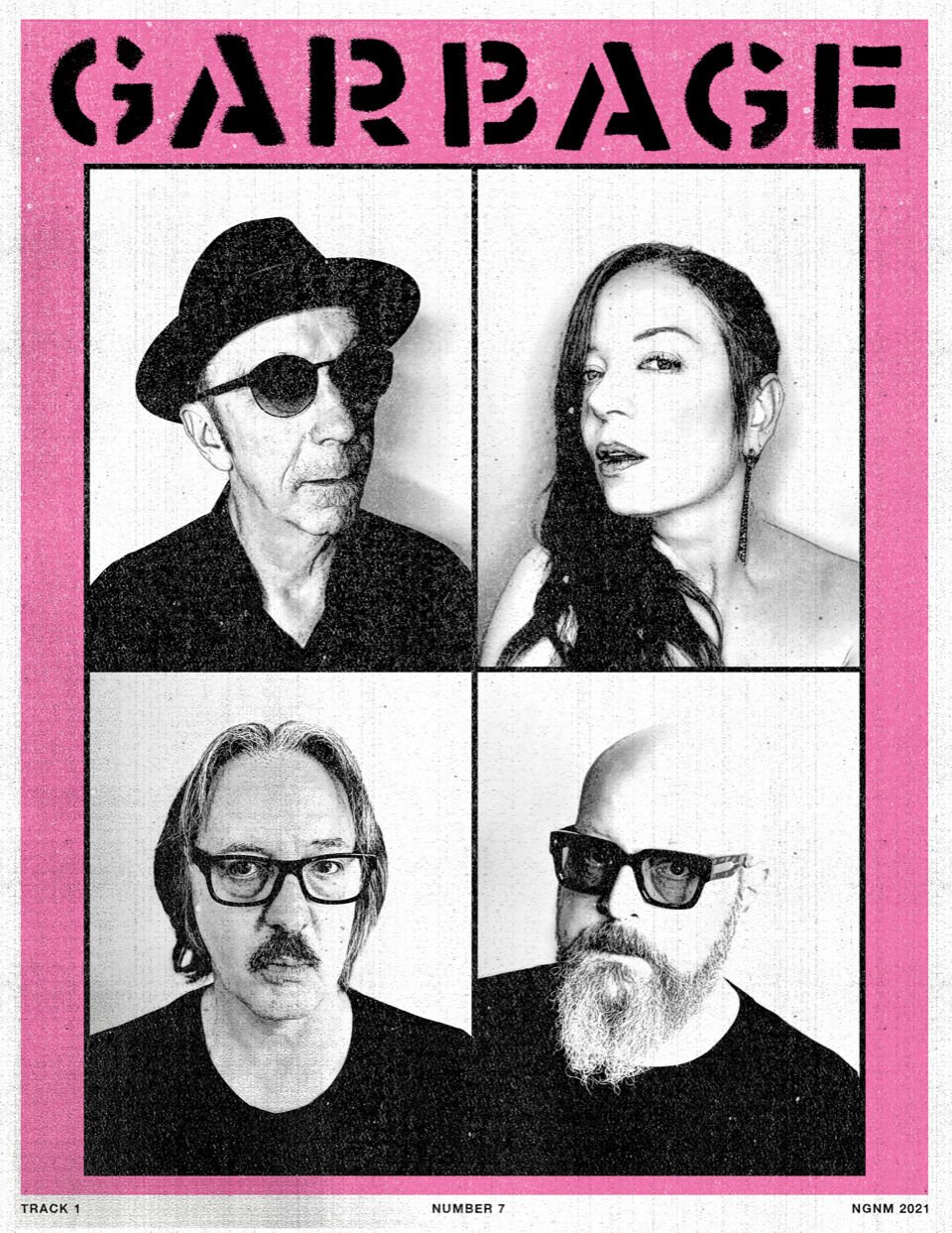 Garbage will return with a new album in mid-June.

St. Vincent will release her sixth album, 'Daddy's Home,' in May.

Dinosaur Jr. returns with the mighty riffs on 'Sweep It Into Space,' due April 23.

Garbage will return with a new album in mid-June.

Spring is here, meaning we might finally see a light at the end of the pandemic tunnel. While crossing your fingers for that unknown future date, heavy hitters in pop, rock, rap and country will release new tunes you should hear.

What follows is a list of recent albums you might have missed as well as tunes coming out in the next few months that ought to be on your radar.

Flock of Dimes — "Head of Roses." Jenn Wasner steps away from the alt-rock spotlight for this, her second solo album. It's easily one of the best albums of the year.

Taylor Swift — "Fearless (Taylor's Version)". Swift doesn't stop, and this is just the beginning as the singer-songwriter will re-record her first six albums after the August 2019 sale of her original masters. Upon its release, 25 of "Fearless"' 26 tracks appeared on Spotify's Top 50 most-streamed songs.

Eric Church — "Heart & Soul." Country fans will have more to celebrate as Church is releasing three albums this month. "Heart" is due on Friday, followed by the vinyl-only "&" on April 20 available exclusively to Church Choir (fan club) members, then "Soul" on April 23.

Dinosaur Jr. — "Sweep It Into Space." Fuzz-laden rock from the most reliable alt-rock trio ever. Yes, J. Mascis and the gang return with their 12th studio album due April 23.

Field Music — "Flat White Moon." The most underrated Brit-pop band continues to impress with their eighth offering available April 23. Highlights include danceable tracks like "No Pressure" and "In This City."

Gojira — "Fortitude." French progressive metal sounds like a bad joke. However, I challenge you to try not to headbang when you hear this quartet's latest platter of riffs to be released on April 30.

Also in April: Louisiana native Dawn Richard's "Second Line: An Electro Revival," Manchester Orchestra's "The Million Masks of God," Royal Blood's "Typhoons" and Tony Allen's "There Is No End," all out April 30.

Weezer — "Van Weezer." Well, it's been four months, so I guess that means it's time for a new Weezer album that you'll listen to for a solid eight minutes before realizing you wished they'd really packed it up after 1996's "Pinkerton." "Van Weezer," an eyeroll-inducing homage to Van Halen, is due May 7.

St. Vincent — "Daddy's Home." Fresh off a performance on "Saturday Night Live," Annie Clark will release her sixth studio album on May 14. For this one, Clark teamed up with Grammy-winning producer Jack Antonoff (Swift, Lorde, Carly Rae Jepsen).

Blake Shelton — "Body Language." The singer's first full-length in four years will be released on May 21, and it includes a duet with fiancée Gwen Stefani. Awww.

Twenty One Pilots — "Scaled and Icy." The duo behind hits like "Ride" and "Stressed Out" is back with this synth-infused set due May 21.

Also in May: Sufjan Steven's five-album set "Convocations" out May 6; Alan Jackson's "Where Have You Gone" out May 14; Lydia Ainsworth's "Sparkles and Debris" out May 21; and Bachelor's "Doomin' Sun" and Black Midi's "Cavalcade," both out May 28.

Garbage — "No Gods No Masters." Singer Shirley Manson has said the band's first album in five years is the group's way of making sense of "the astounding chaos we find ourselves in." It's the era of COVID albums, baby! This one will be released on June 11.

Prince — "Welcome 2 America." Prince's shelved 2010 album will make its way out of the performer's vault on July 30. According to Prince's estate, this posthumous release touches on topics such as "the superficial nature of social media," "celebrity culture," and how "America is 'Land of the free/home of the slave.'"

Though it's hard to get too excited these days, a casual glance at the upcoming music release calendar signals months of good tunes.