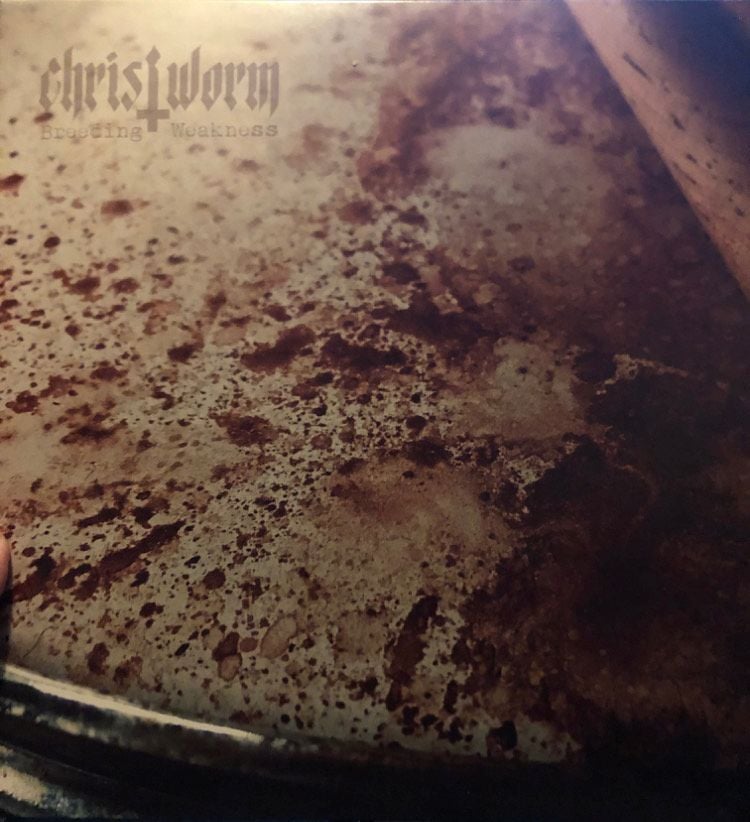 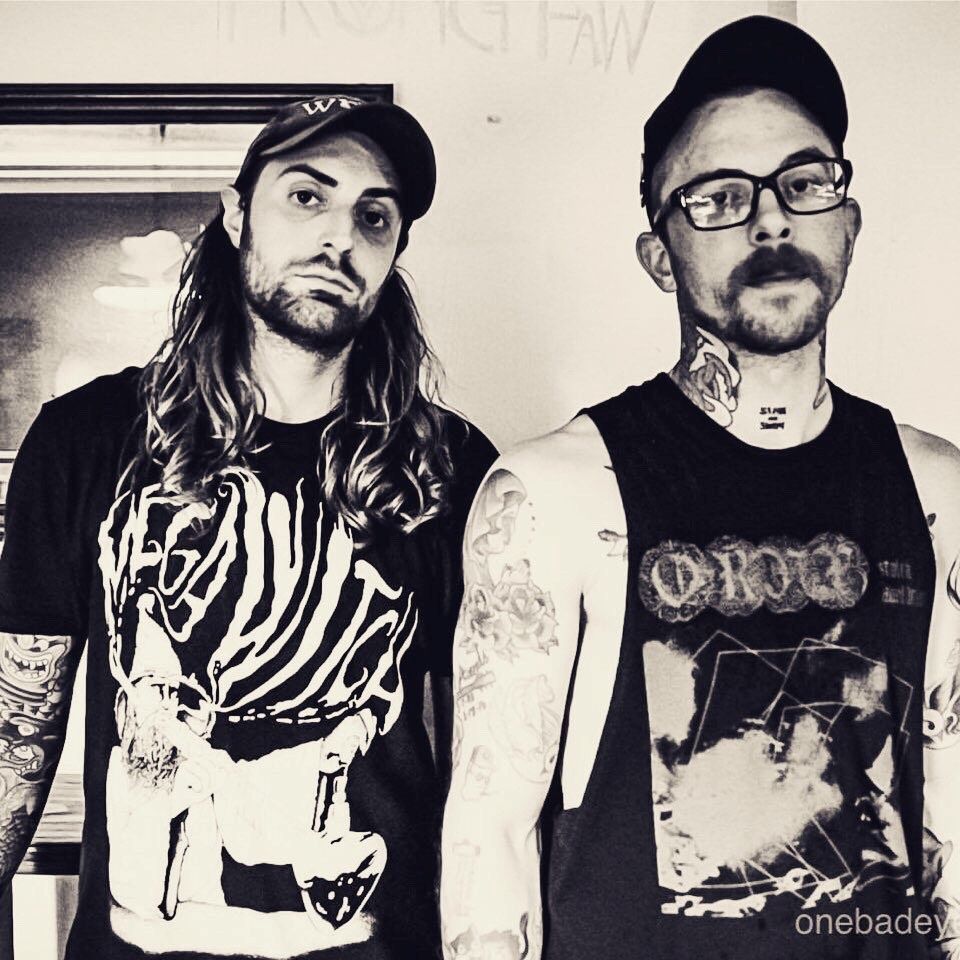 I was genuinely stunned the first time I saw Christworm perform live.

The heavy metal duo was set up in a rundown building on an old used car lot. A fog machine cloaked the room in a dense haze, and one spotlight sat on the floor, casting both musicians in eerie silhouettes. The rest of the room was dark. It proved the perfect backdrop for the music that followed.

Christworm’s punishing style of blackened sludge metal is exorcised from George Caldwell on guitar and effects and Travis Slayton, whose death growl vocals and pummeling drum technique may devastate the untrained ear.

On Friday, the two-piece Christworm will unveil its latest album, titled “Breeding Weakness.” It’s an unrelenting, misanthropic trudge lasting just over half an hour, but it’s easy to lose track of time as the album’s five gut-wrenching songs blend into one another.

Slayton describes Christworm’s sound as an “audio panic attack,” and that portrayal isn’t far off. At times, Caldwell’s guitar parts are droning and turbulent, leaving the listener to wonder when it will all end, if ever. The album’s title track, for example, opens with a repetitive racket that drags on for a grueling 90 seconds. In that way, “Breeding Weakness” is more of a challenge than an easy listen. Its intense sound ranges from heavy, distorted doom metal riffs to indistinguishable, earsplitting noise.

These recordings serve as a glimpse into the metal head catharsis Christworm aims to deliver at its live shows. The band says the experience is meant to free oneself of resentment, and by the sound of its latest release, Christworm has a lot of it.

Christworm will perform “Breeding Weakness” at the duo’s album release show at Mid City Ballroom on Friday. The event begins at 8 p.m., with support from drag performer Lady Baby Woman and heavy metal band Megawitch. Admission is $12 at the door. “Breeding Weakness” will be available on streaming platforms and online at christworm.bandcamp.com.

James West finished his first true solo project more than two years ago, but he never bothered to tell anyone about it. In fact, it wasn’t unt…