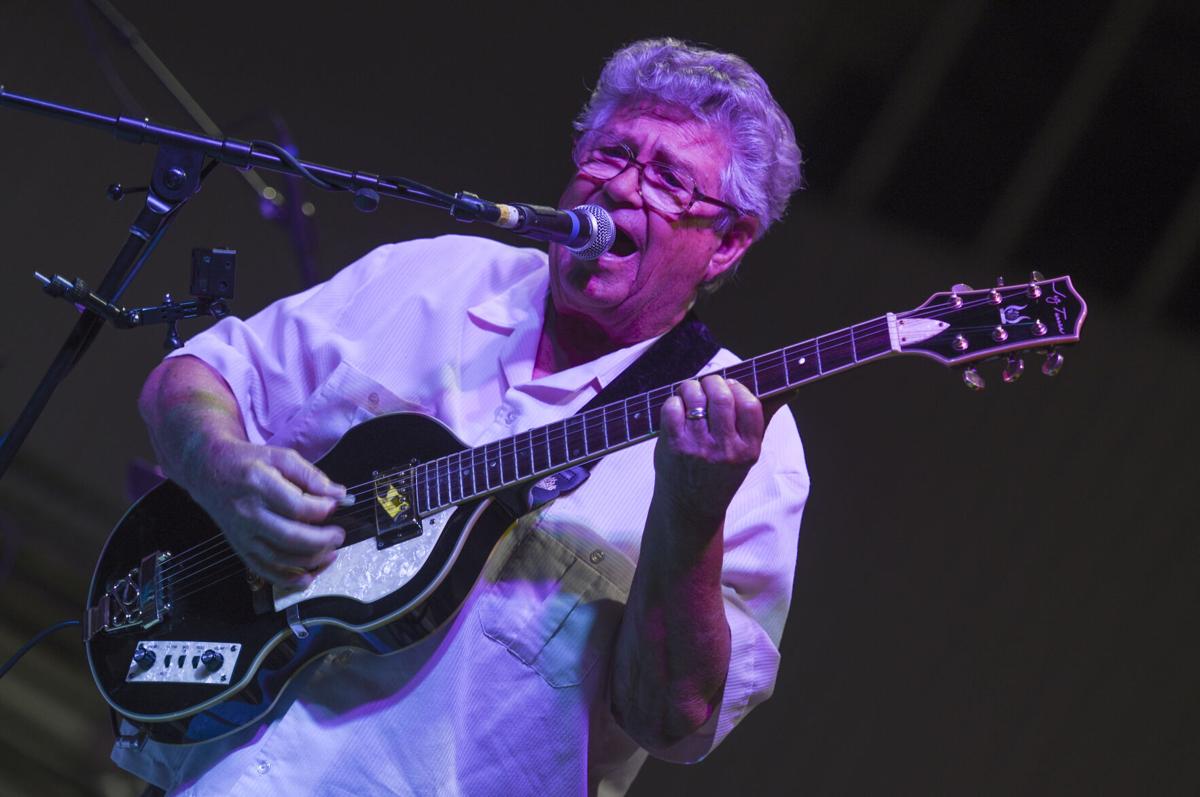 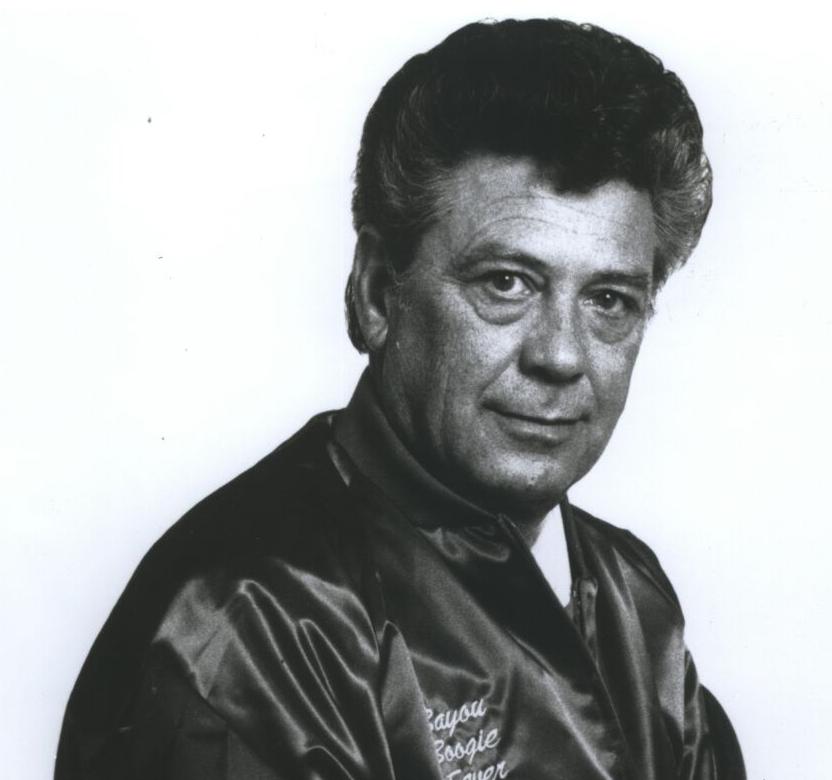 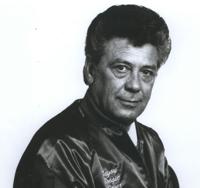 Van Broussard, the beloved swamp pop singer from Prairieville, died early Tuesday at 83 at his home.

For six decades, Broussard’s local and regional performances drew hundreds of devoted fans wherever he performed. Known as the king of swamp, the soft-spoken, camera-shy artist who said little offstage would never give himself such a title.

“He had been feeling bad the last couple of days,” his daughter Vanessa Broussard Vincent said. “But he wanted to be at home, so we didn’t push anything on him. We think it was a heart attack, because he has extensive history of heart disease.”

Growing up in the then-rural Prairieville, Broussard learned to play blues music from a neighbor. He later became a fan of New Orleans rhythm-and-blues artists Fats Domino, Smiley Lewis, Little Richard and other stars who recorded hits in New Orleans.

“I don’t know how I got labeled that swamp pop,” Broussard said in 2011. “Because what I play is the old Fats Domino songs, James Brown, James ‘Sugar Boy’ Crawford, Big Bo Melvin and the Nighthawks, Little Bob and the Lollipops. I guess people had never heard these black artists do that music and they think that’s Van Broussard music. Actually, it’s the old rhythm-and-blues stuff.”

Broussard formed his first band in 1954. He quickly developed the crowd-pleasing, danceable approach to music he used for more than 60 years.

“We got a heavy back beat and a heavy bass and a lot of brass,” he said.

Despite being a popular frontman, Broussard was never showman.

“I don’t put on a show,” he said. “I play the music they can dance by. If I play something and they don't dance to it, I don’t play it again.”

Continuing to the perform into this decade, Broussard vowed to play until no one wanted to hear him. That never happened.

“It’s been a long time ago that I told them, ‘When the people quit coming, I’m going to quit playing.’ It was kind of like a joke but, man, they keep on coming."

Leaving it up to him: S.J. Montalbano chronicles fascinating local music history in new book