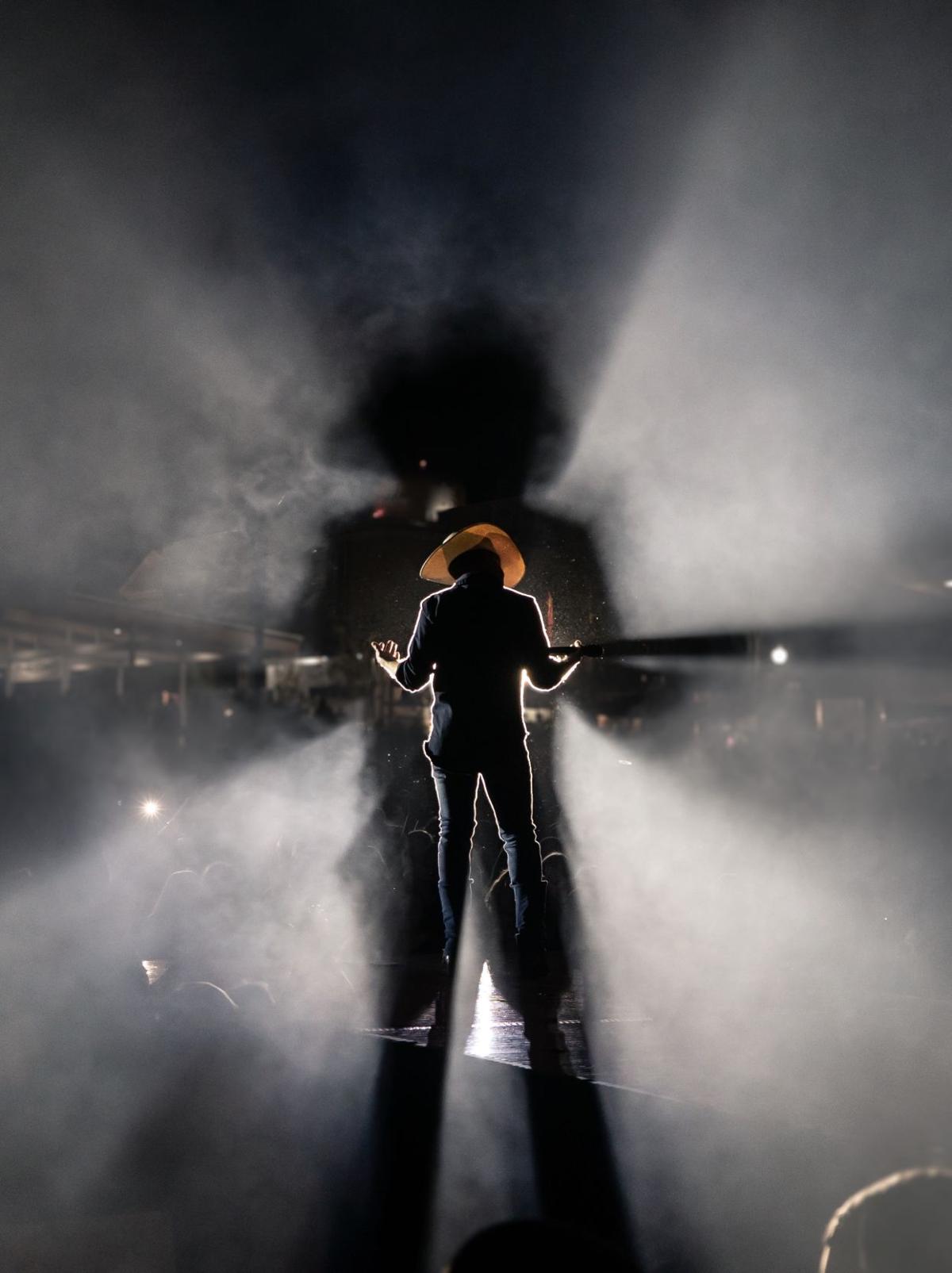 'You’ve got to have a little talent, but you also always have to be really lucky,' Justin Moore says of finding success in the music business. 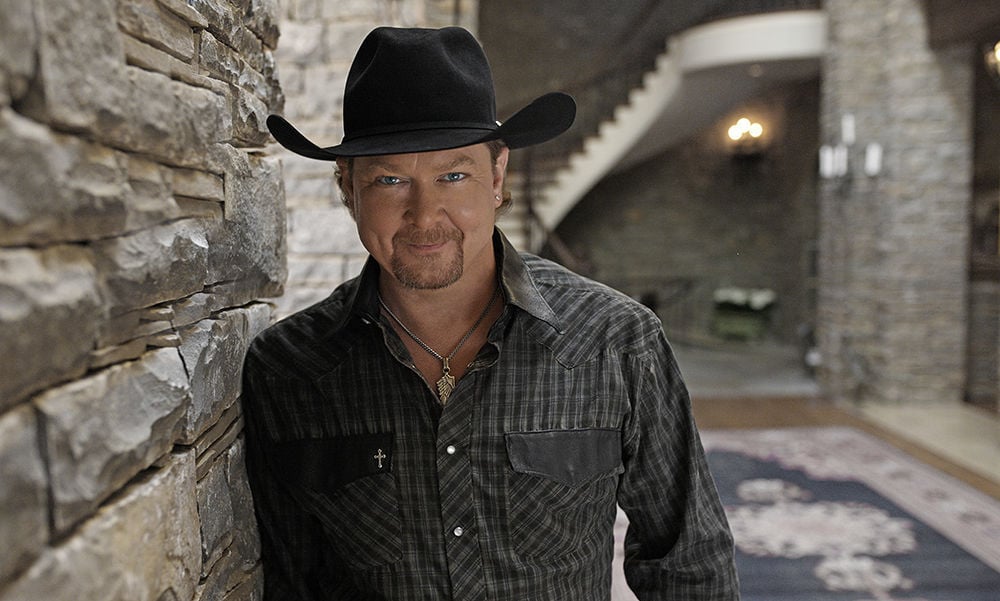 Tracy Lawrence returns to Louisiana for a concert at the Raising Cane's River Center on Thursday, Feb. 20. 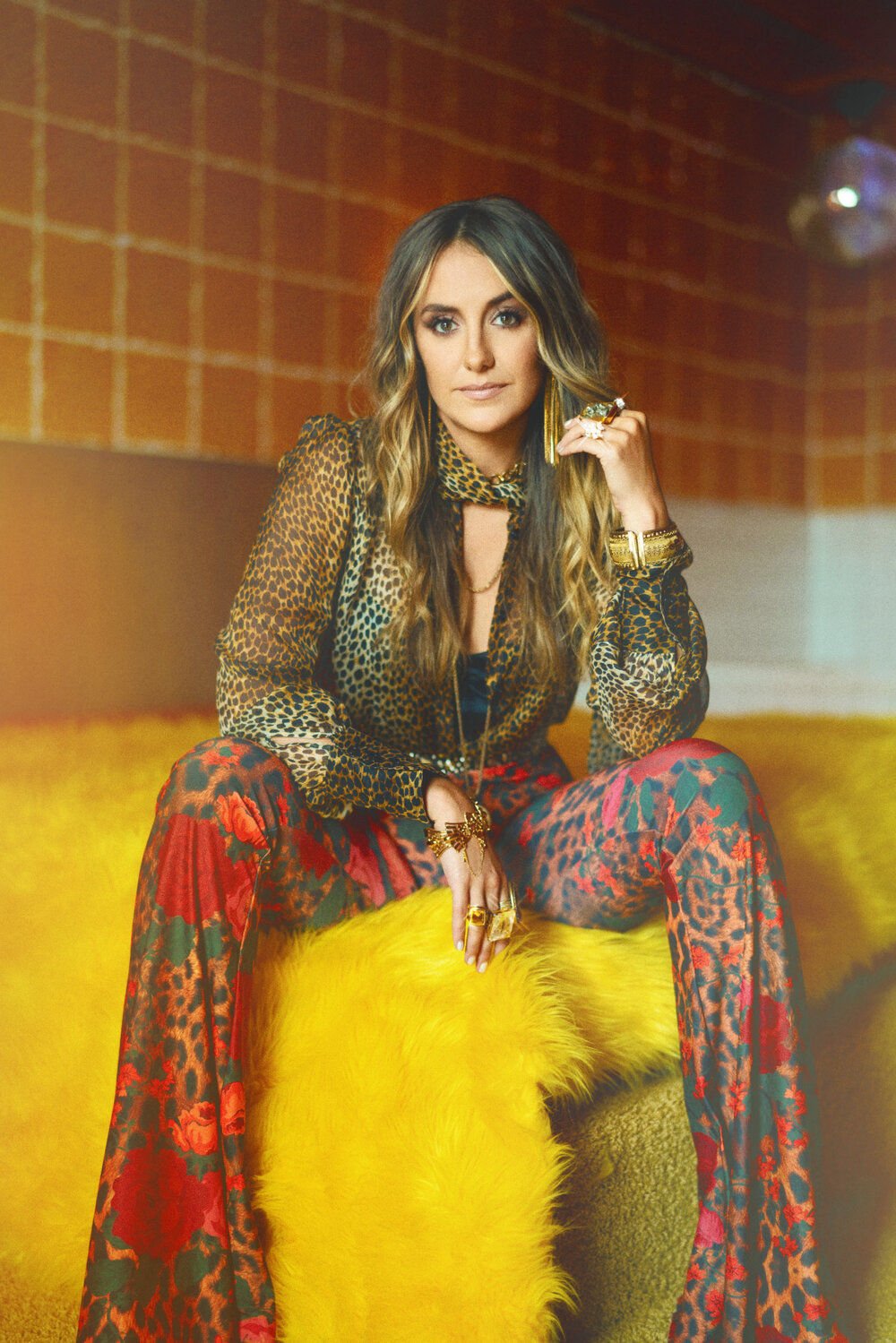 'You’ve got to have a little talent, but you also always have to be really lucky,' Justin Moore says of finding success in the music business.

Tracy Lawrence returns to Louisiana for a concert at the Raising Cane's River Center on Thursday, Feb. 20.

When Justin Moore sings “Small Town USA,” he knows what he’s singing about.

The country music star grew up in Poyen, Arkansas, a town of fewer than 300 residents. In the decades since his childhood, Moore said, the arrival of a Dollar General store is only thing about Poyen that’s changed.

Moore’s life, however, changed in a huge way following his move to Nashville in 2002. Before that seemingly required relocation for aspiring singer-songwriters, a meeting with Mark Wright, a fellow Arkansas native who was then executive vice president of artists and repertoire at MCA Nashville, helped prepare the way.

“We had some random relationships with some folks in Nashville, most notably Mark Wright,” Moore said in advance of his concert on Thursday, Feb. 20, at the Raising Cane’s River Center. The show’s opening acts include Tracy Lawrence and Franklin Parish native Lainey Wilson.

“Mark Wright happened to be a Fayetteville guy my dad knew,” Moore explained. “He gave us good advice early on. You could be in Nashville for years making a name for yourself, but not be able to get in a door like that.”

Moore ultimately didn’t sign with Wright, but the music business veteran, whose credits include Lee Ann Womack, Brooks & Dunn and Gary Allan, told the young singer and his father which doors to knock on.

“I was in high school, so we’re talking about 2000,” Moore remembered. “We kept educating ourselves about the steps that were necessary to make this even a possibility. One of those was being in Nashville.”

Moore’s fifth album, 2019’s “Late Nights and Longnecks,” features his eighth No. 1 song, “The Ones That Didn’t Make It Back Home.” His long run of often traditional country-minded hits includes “Backwoods,” “How I Got This Way,” “Til My Last Day,” “Bait a Hook,” “Lettin’ the Night Roll,” “Small Town Throwdown” and “You Look Like I Need a Drink.”

“You’ve got to have a little talent, but you also always have to be really lucky,” Moore said. “If you’d told me when we started this in 2007 that I’d be sitting here in 2020, having just had the biggest record of my career, I would have told you you’re crazy. I feel blessed to still be doing it on this level so many years later. I’ve got a lot of buddies in Nashville who are a lot more talented than I am, but they can’t say that.”

After living in Nashville for a decade, Moore happily moved back to Arkansas. His hometown activities include coaching basketball and softball teams.

“I wanted my kids to grow up around grandparents and aunts and uncles,” he said. “Nashville was really good to me. Obviously, I still spend time there when need be, but I’m just a small-town guy. So, it’s really good for me and my family to be back home around the family and friends I grew up with. And I think anything that’s good for you personally is good for your artistry as well.”

Because Moore performed many times at the Texas Club and at the inaugural Bayou Country Superfest, he knows Baton Rouge. He’s got a bigger connection to Louisiana through his wife, Kate, a Houma native.

“I’ve got a lot of family coming out to that show,” he said. “My wife and I have been together 18 years, so I’m really familiar with the state of Louisiana. It’s like a second home. I love the people. I love the food. It’s always fun to get back there and see family.”

Organizers of this weekend’s inaugural Country Smooth Fest hope it goes down as smoothly as the whiskey for which it is named.