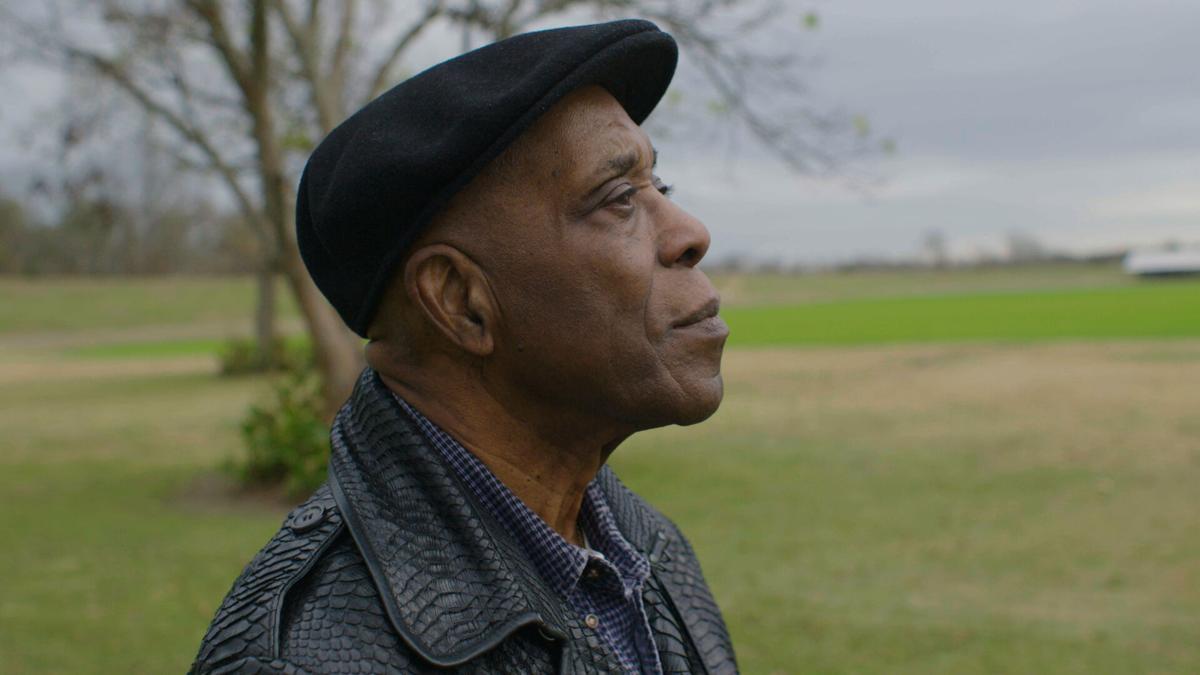 PBS' 'American Masters' walks viewers through the life of blues icon Buddy Guy. 'Buddy Guy: The Blues Chase the Blues Away' will premiere at 8 p.m. Tuesday on WLPB, Channel 27. 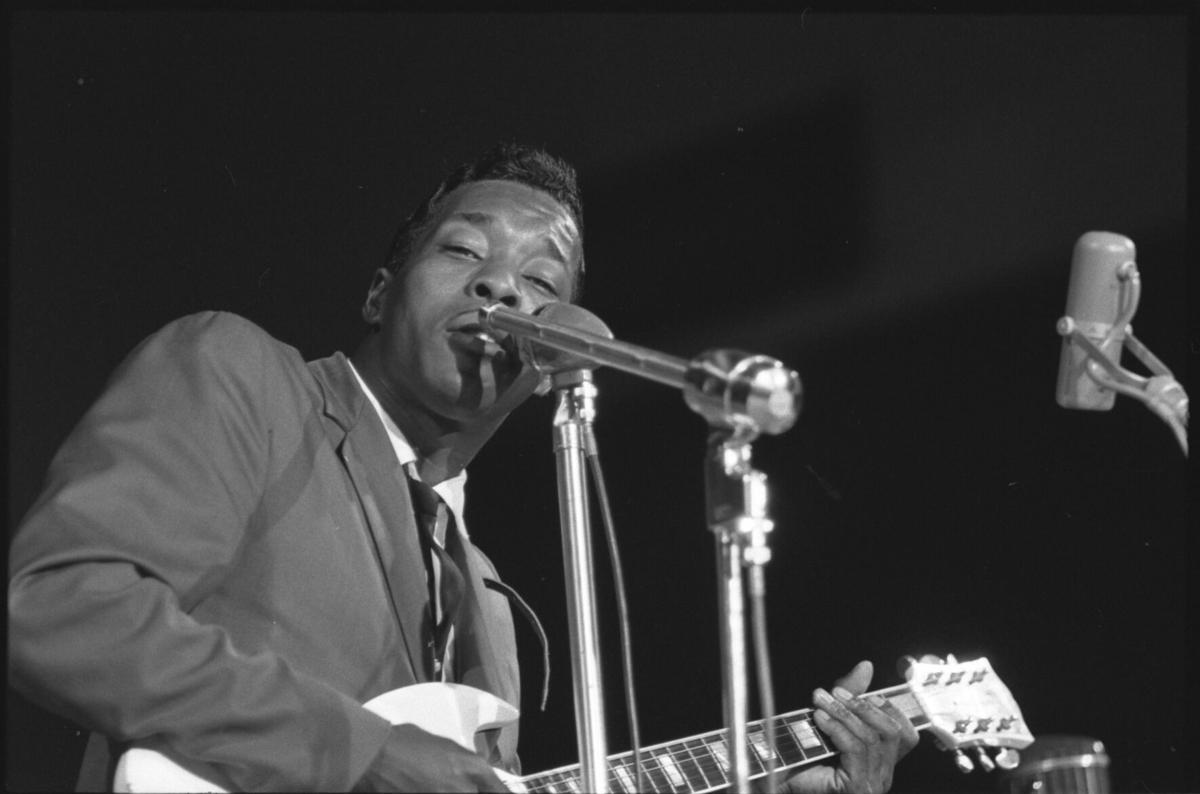 Buddy Guy performs at the Modern Chicago Blues Styles show at the University of Chicago in 1966.

PBS' 'American Masters' walks viewers through the life of blues icon Buddy Guy. 'Buddy Guy: The Blues Chase the Blues Away' will premiere at 8 p.m. Tuesday on WLPB, Channel 27.

Buddy Guy performs at the Modern Chicago Blues Styles show at the University of Chicago in 1966.

“Buddy Guy: The Blues Chase the Blues Away” follows Louisiana native Guy from cotton fields to the White House.

The PBS "American Masters" documentary will debut on WLPB, Channel 27, at 8 p.m. Tuesday, a few days before his 85th birthday on July 30. The presentation contains landmark events in Guy’s life, including one of his proudest moments, his participation in 2012’s “In Performance at the White House: Red, White and Blues.”

Guy thought nothing could top the all-star White House tribute to blues music concert hosted by President Barack Obama and Michelle Obama. Although he still finds that experience unbelievable, another clip in the documentary shows even that could be surpassed.

In 2018, Guy returned to his rural Pointe Coupee community for two accolades that touched him deeply: the unveiling of a Mississippi Blues Trail marker in his honor and naming of the Lettsworth stretch of La. 418 as Buddy Guy Way.

“There are some things that make you feel like you’re on top of the world,” Guy told the large crowd of friends, family, fans, musicians and officials at the Blues Trail Marker ceremony. “I thought playing in the White House was my favorite thing, but I think coming home is the best.”

Any story about Guy, who toiled in music for years before he clinched stardom, would naturally seem to be one of triumph.

Growing up in a sharecropping family in Pointe Coupee Parish, Guy left cotton fields to attend McKinley High School in Baton Rouge. During his years in Louisiana’s capital city, he pumped gas, drove a tow truck and worked as a maintenance man at LSU. A blues music lover since childhood, he played his guitar on the side.

Guy didn’t move to Chicago in 1957 thinking he could be a professional musician in the blues mecca. His motivation, Guy says in the documentary, was that his heroes — Muddy Waters, Howlin’ Wolf, Little Walter Jacobs and more — lived in Chicago.

Given the success and recognition Guy eventually achieved, the “American Masters” film about him is oddly austere. The work of three directors, the documentary tells some of Guy’s story through muddy illustrations and filmed faux historical scenes. These two mannered devices, particularly, set a downbeat tone. And talking-heads interview footage — individually with Guy and his famous fans Eric Clapton, Santana, John Mayer and Gary Clark Jr. — are shot in surprisingly unimaginative style. Inevitably, the film’s look is all over the map.

At least a version of Guy’s story is told. Echoing his richly specific autobiography, “When I Left Home: My Story,” the documentary’s new and vintage on-camera interviews with Guy provide his first-person view. But this nearly 90-minute documentary can also dwell too long on celebrity guest interviews. Clapton’s appreciative words about his guitar hero are worthy, but other segments appear to be there more because of who’s talking rather than what they’re saying.

Because Guy has outlived his mentors and most of his peers in the 1950s and ’60s blues scene, fresh insights from them aren’t possible. But it seems an oversight that the film’s interviewees don’t include Bobby Rush, a surviving Louisiana and Chicago bluesman who’s the same age as Guy. Same goes for Kenny Neal, a second-generation Baton Rouge blues artist who has the dual distinction of having played in Guy’s band and being the son of Raful Neal, the singer-harmonica player Guy performed with before he left Louisiana.

Nonetheless, Guy’s fans in Louisiana and everywhere else will be watching “Buddy Guy: The Blues Chase the Blues Away.” Following his eight Grammy Awards, Grammy Lifetime Achievement Award, induction into the Rock and Roll Hall of Fame and Kennedy Center Honors award, the “American Masters” program is more recognition of his hard-won blues status.

“Buddy Guy: The Blues Chase the Blues Away” will re-air at 7 p.m. Aug. 18 during LPB’s summer membership drive. LPB’s “Louisiana Legends” profile of Guy can be seen at ladigitalmedia.org/video_v2/asset-detail/LLLGA-2014-03_Guy.

Authorities have recovered a highway marker honoring the birthplace of blues singer and guitarist Buddy Guy, months after it was knocked down…