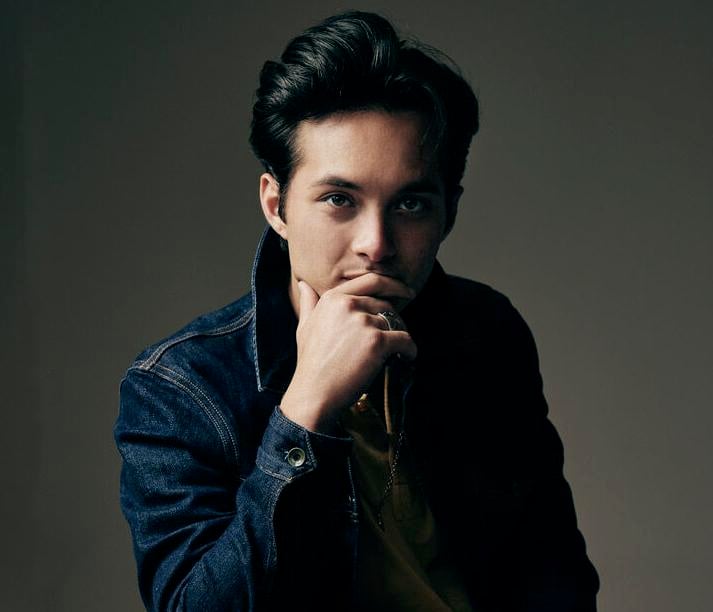 Laine Hardy is performing in the 'A Louisiana Saturday Night' concert Aug. 21 at the Lamar-Dixon Expo Center in Gonzales. 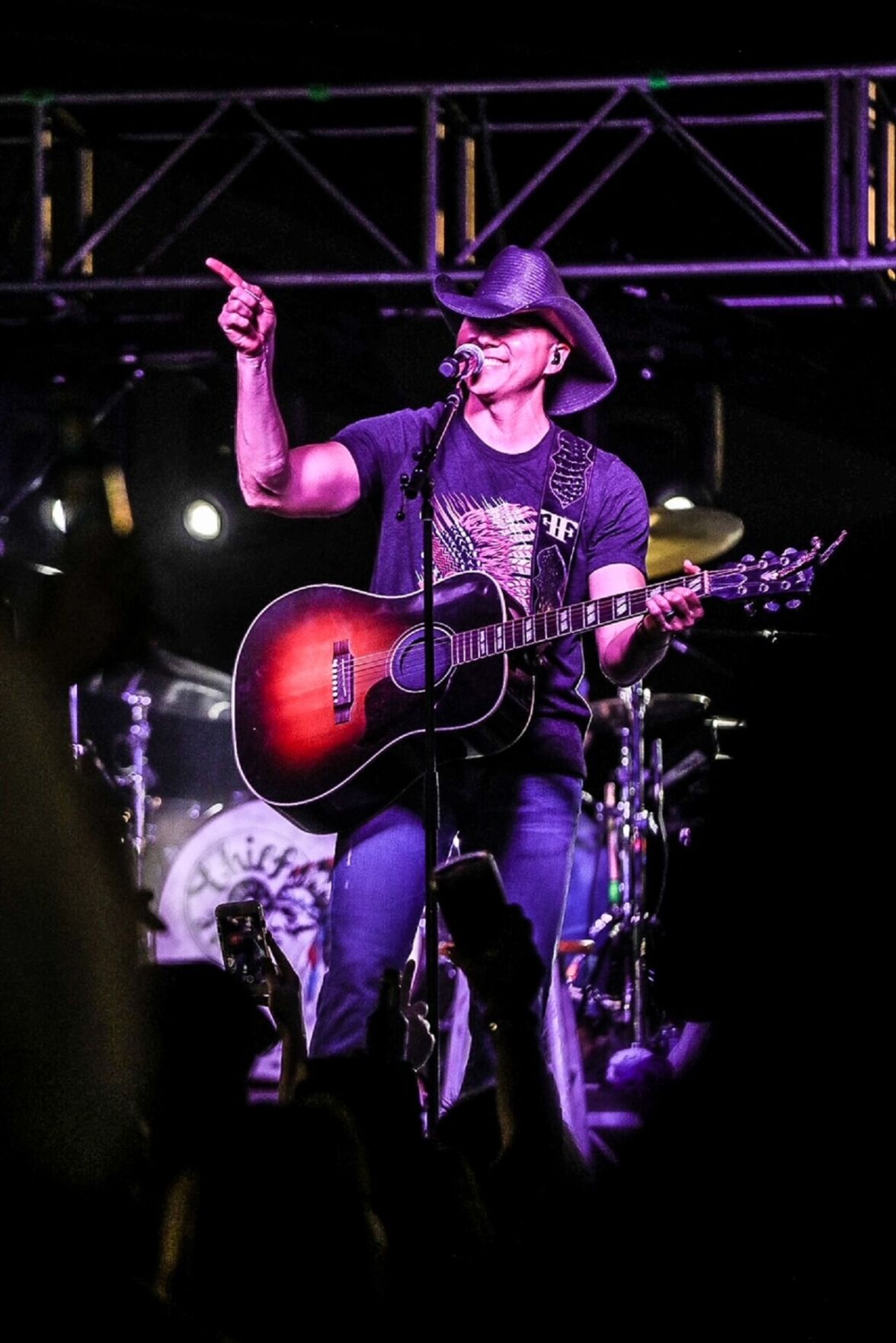 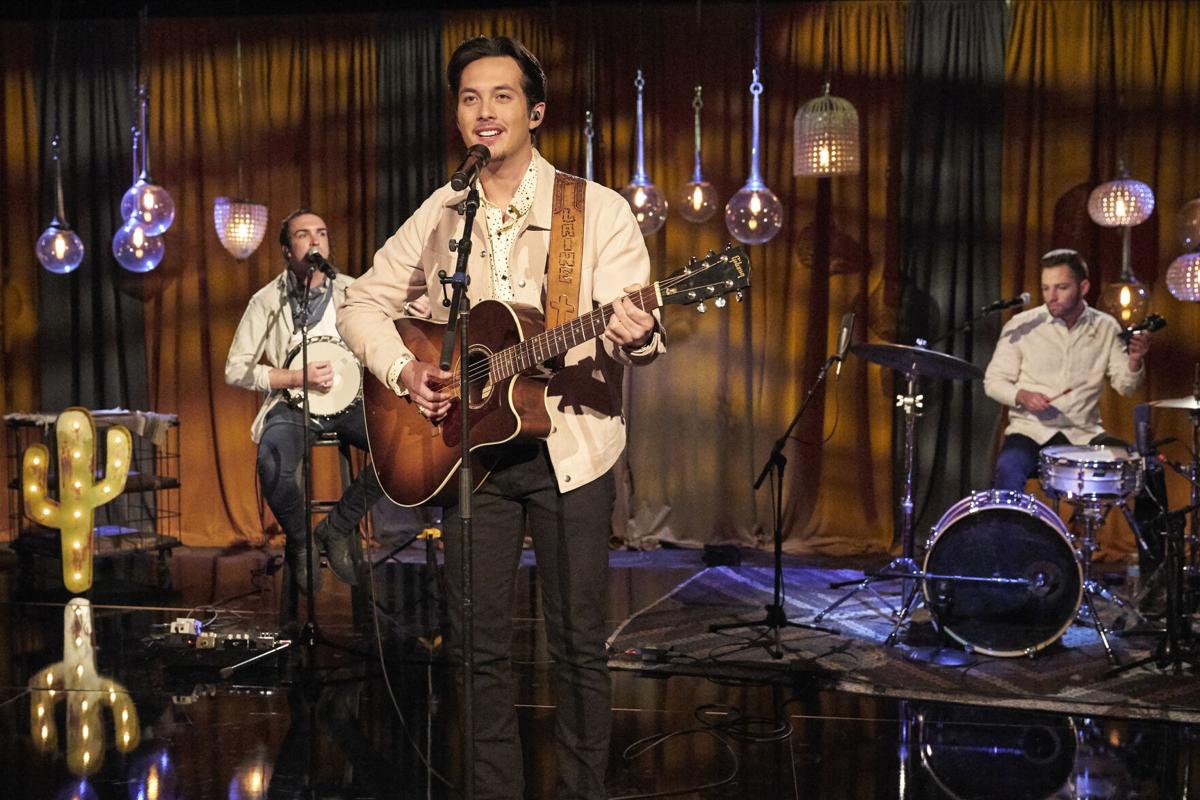 Louisiana's Laine Hardy sings his hit 'Memorize You' on a recent episode of ABC's 'The Bachelorette.' The song also popped up on the show's season finale. 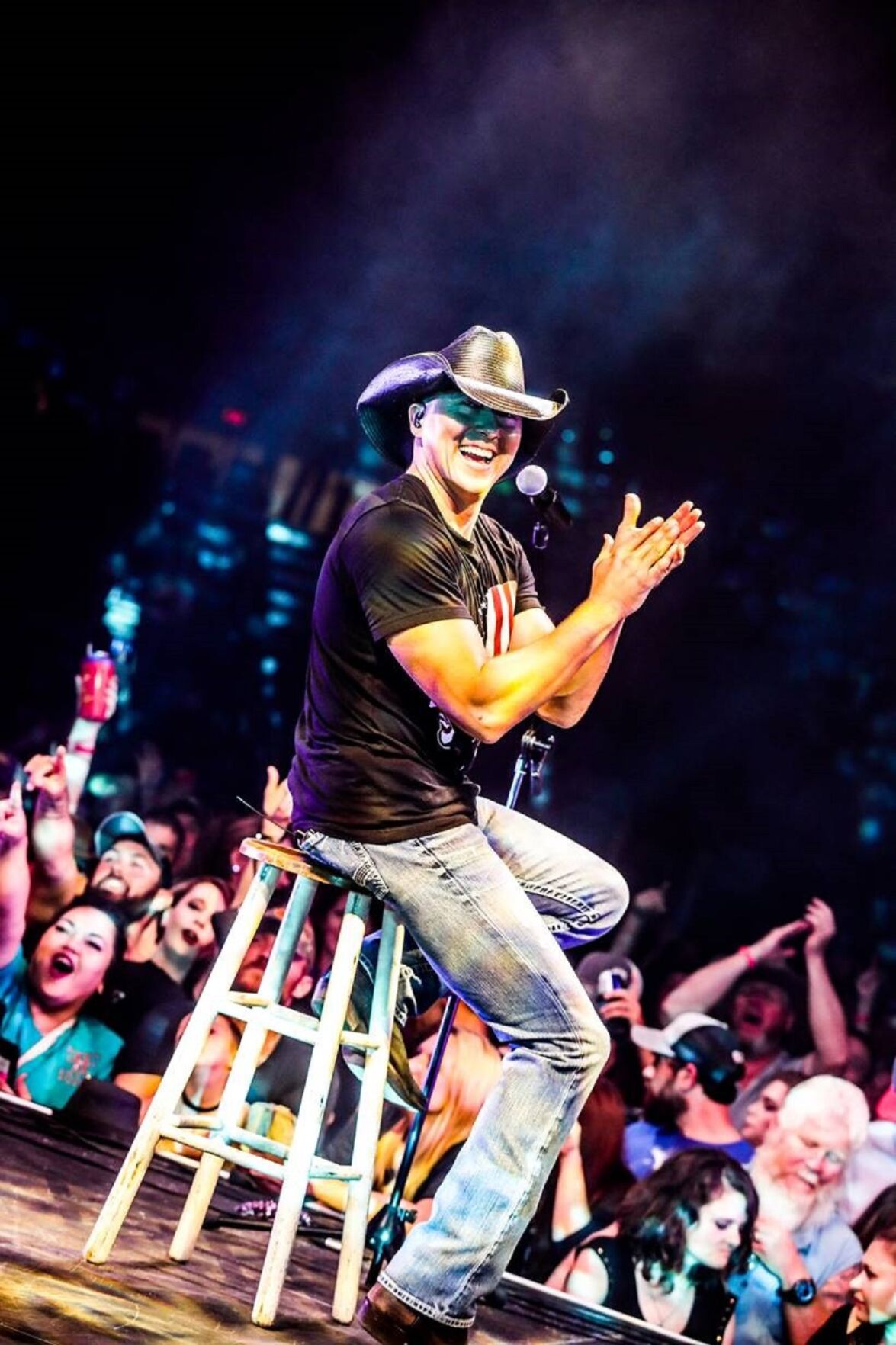 Oilfield field worker turned country singer Frank Foster 'has taken his songs from the campfire to the coliseum seemingly overnight,' according to his bio.

Laine Hardy is performing in the 'A Louisiana Saturday Night' concert Aug. 21 at the Lamar-Dixon Expo Center in Gonzales.

Louisiana's Laine Hardy sings his hit 'Memorize You' on a recent episode of ABC's 'The Bachelorette.' The song also popped up on the show's season finale.

Oilfield field worker turned country singer Frank Foster 'has taken his songs from the campfire to the coliseum seemingly overnight,' according to his bio.

Laine Hardy's jetted to Abu Dhabi, United Arab Emirates, to sing for the troops; performed his hit "Memorize You" on ABC's "The Bachelorette" and will make his Grand Ole Opry debut Aug. 28.

So what's the Livingston native and 2019 "American Idol" winner doing this weekend?

We caught up with 20-year-old Hardy in between shows, rehearsals and songwriting to discuss how 2021 is unfolding for him.

How is the tour going so far?

Amazing! We kicked off the "Monster Energy Outbreak Tour" (July 22) in Dewey Beach, Delaware, a great place to play and from the looks of it, vacation.

What are the best and worst parts about being on the road?

Best: Seeing the fans and getting to do what I love again is the best. Worst: I can't tour with Jet (my dog) yet.

You recently made an appearance on "The Bachelorette." Walk us through that experience. Did you know they would be using "Memorize You" on the finale or was it a surprise? What do you think of some calling you the real winner of "The Bachelorette" this season because of all the exposure?

I feel like it was a secret mission. We had to be so quiet about everything. My tour manager Nate (Wallace) and I went out to a resort in New Mexico for a week where they were filming. Next thing you know, we're playing for a date. I can't believe how the song kept popping back up. It feels like my guy won the game with Blake (Moynes) making it to the end. I would say Katie (Thurston) or Blake are the winners in this whole experience. Nothing but the best to the couple. I hope they can come out to a show soon.

What are people saying about "Memorize You" and "Authentic"? Do you know if they're getting any airplay on radio?

It is and will always be a dream of mine to have a No. 1 on the radio. I'm just trying to put my best music out to get there one day.

You'll be home this weekend for the concert in Gonzales. It's been a while since you've played for your home state fans. What can they expect at the concert?

New songs and a kickin' band! Y'all better sing along.

It looks like you'll be off the tour during most of August. Will you be spending most of your time in Louisiana or Nashville?

What does "off" mean? Haha … let me just say we have some stuff to do that you'll be hearing about.

How is the songwriting going and when can we expect a Laine-written and Laine-sung single? Any more news on an album release date?

Songwriting is going great! I am finding my group of writers that can help me grow and write "Laine Hardy" songs. On the album, I'm just going to say that you should follow along on my socials for some exciting things coming.

You're doing some outdoor shows on this tour. How do you keep cool AND perform? What are the challenges of performing outside?

How do I keep cool during outdoor shows? Can I laugh here? You don't keep cool. You just sweat and go with it. I'm from South Louisiana; we know humidity.

We have something in the works for us to be able to play some music and celebrate.

'A Louisiana Saturday Night' with Laine Hardy and Frank Foster

$35-$45 at bigtickets.com; parking, $10; VIP tickets are sold out. The indoor show is standing-room-only; food and drinks for sale; masks recommended.

'A Louisiana Saturday Night' with Laine Hardy and Frank Foster

Louisiana's Laine Hardy cranks out another song and this one's 'Authentic'; listen here