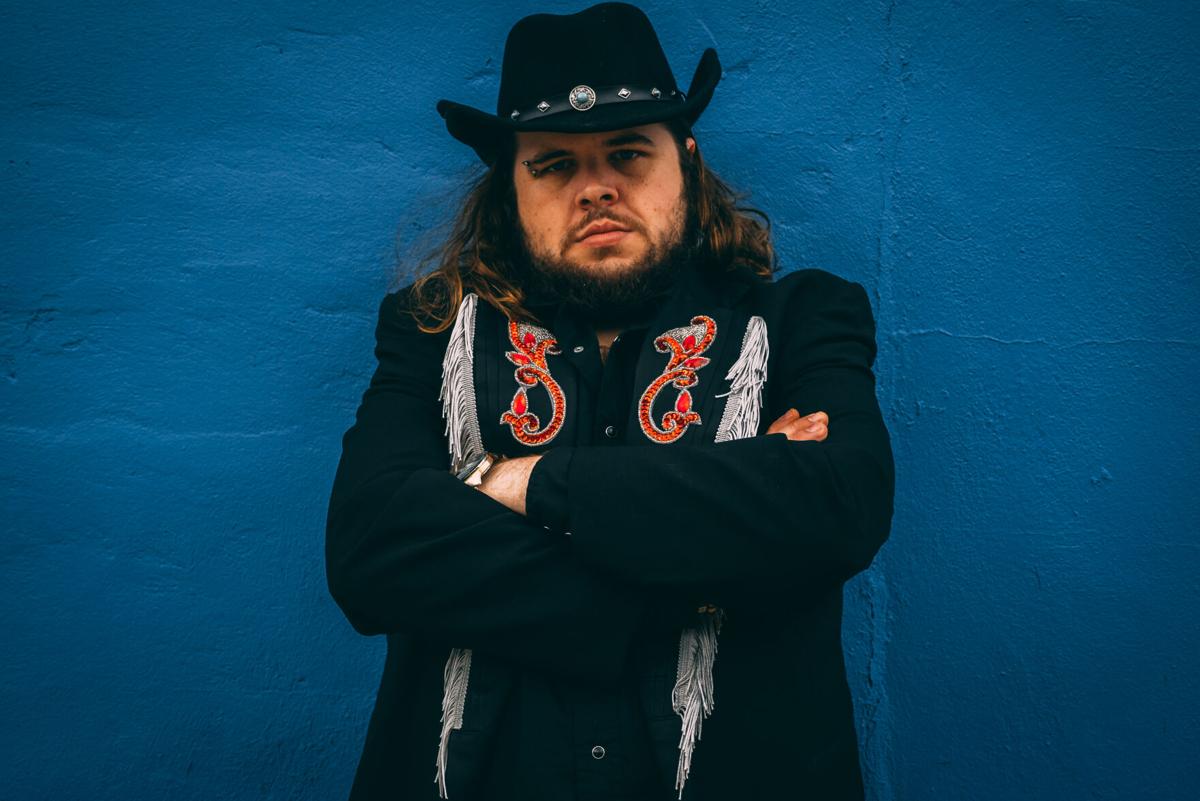 'There’s a song for somebody who likes country, rock, blues, all styles of music,' Jonathon Long says about his new album. 'I’m going to use whatever brush and canvas I need to paint the picture I’m trying to paint.' 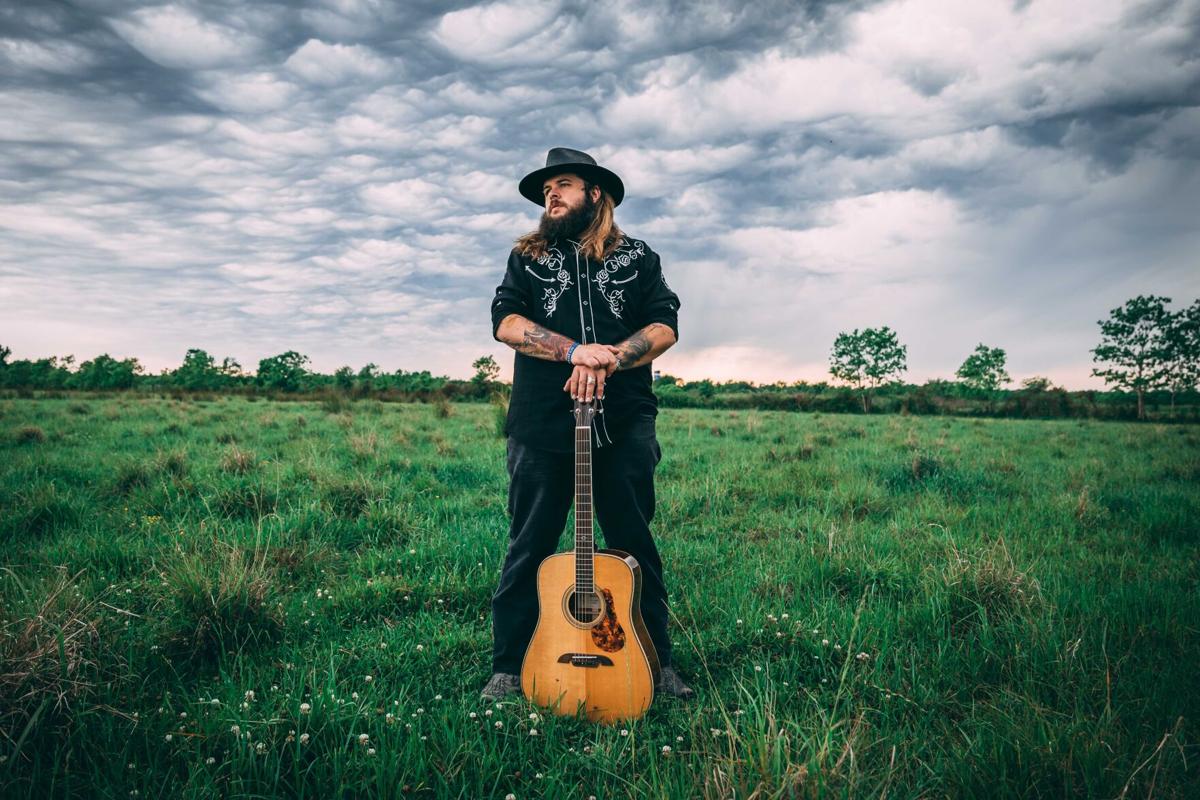 'There’s a song for somebody who likes country, rock, blues, all styles of music,' Jonathon Long says about his new album. 'I’m going to use whatever brush and canvas I need to paint the picture I’m trying to paint.'

A guitar prodigy since his teens, Jonathon Long has a new album that presents him as a complete artist.

Now 32, the singer, songwriter and guitarist from Baton Rouge is releasing “Parables of a Southern Man” Friday via Wild Heart Records.

“Parables” is the second Long album that Samantha Fish — the popular and widely touring blues-rock singer-guitarist based in New Orleans — has produced and released through her Wild Heart label. Long credits her steadying studio presence for curbing his wilder instincts.

“Samantha finds the best way to capture a song,” Long said. “If anybody is overplaying, she’ll rein it in. You can do anything on stage, crazy it up, play a 10-minute solo in the middle of a song — but in the studio, you’ve got to think radio.”

Recording for the made-in-New Orleans “Parables of a Southern Man” wrapped in January 2020. But with no gigs to promote “Parables” because the coronavirus pandemic closed the gates on festivals and other gigs, Long’s team delayed the project’s release. Eighteen months after its completion, Long is marking the project’s belated debut with an album-release show Friday at Phil Brady’s Bar.

“I can’t wait to share it and see what kind of feedback we get,” he said. “I’m happy that the world’s opening back up and we might be able to get back out there and make something happen.”

Late summer and fall bookings are appearing on Long’s concert calendar. His shows include Aug. 28 at Michael Arnone’s Crawfish Fest in New Jersey; Sept. 18 at the Baton Rouge Blues Festival; Sept. 25 at the Bogalusa Blues and Heritage Festival; Oct. 15 at the New Orleans Jazz and Heritage Festival; and Nov. 6 on the Legendary Rhythm and Blues Cruise.

After growing up in the Baton Rouge blues scene, Long says he’ll always be rooted in blues. His new album, however, is largely not a blues project.

“There’s a song for somebody who likes country, rock, blues, all styles of music,” he said. “I’m going to use whatever brush and canvas I need to paint the picture I’m trying to paint. That’s the great thing about being versed in music.”

Playing guitar since he was 6 and coming from a religious family full of singers, Long heard sacred music, rhythm-and-blues, jazz fusion, jam bands and blues.

“That helped me be eclectic in how I write songs and understand music,” he said.

Sounding like no one else is a major goal.

“I just want to be myself,” Long said. “I hope people can connect with my message and my passion, without expecting me to do something that somebody else is meant to do. Music is my life. I’m not just a guy who learned a bunch of songs and wants to play. It’s more personal than that to me.”

A professional musician before he entered his teens, Long was about 11 when he played his first gigs, joining singer-guitarist Dixie Taylor, aka Dixie Rose, at Tony’s Tavern and other spots. At 12, he attended a blues jam for the first time.

“The Baton Rouge blues sound inspired me,” he recalled. “The Neal Family, Rudy Richard, Larry Garner, James Johnson, Luther Kent. Just the whole lot of them. That’s where I came up. That was home.”

“I said goodbye to childhood, goodbye to school, because I had a burning fire for the blues,” he sings. “I’m not stopping till every seat in Madison Square Garden is filled with people singing all my songs.”

“I’m saying something positive,” Long said of the lyrics. “I’m saying don’t tell me that I can’t be successful doing what I love to do. My musical journey is far from over.”

When it comes to fame, bluesman Bobby Rush was a late bloomer.