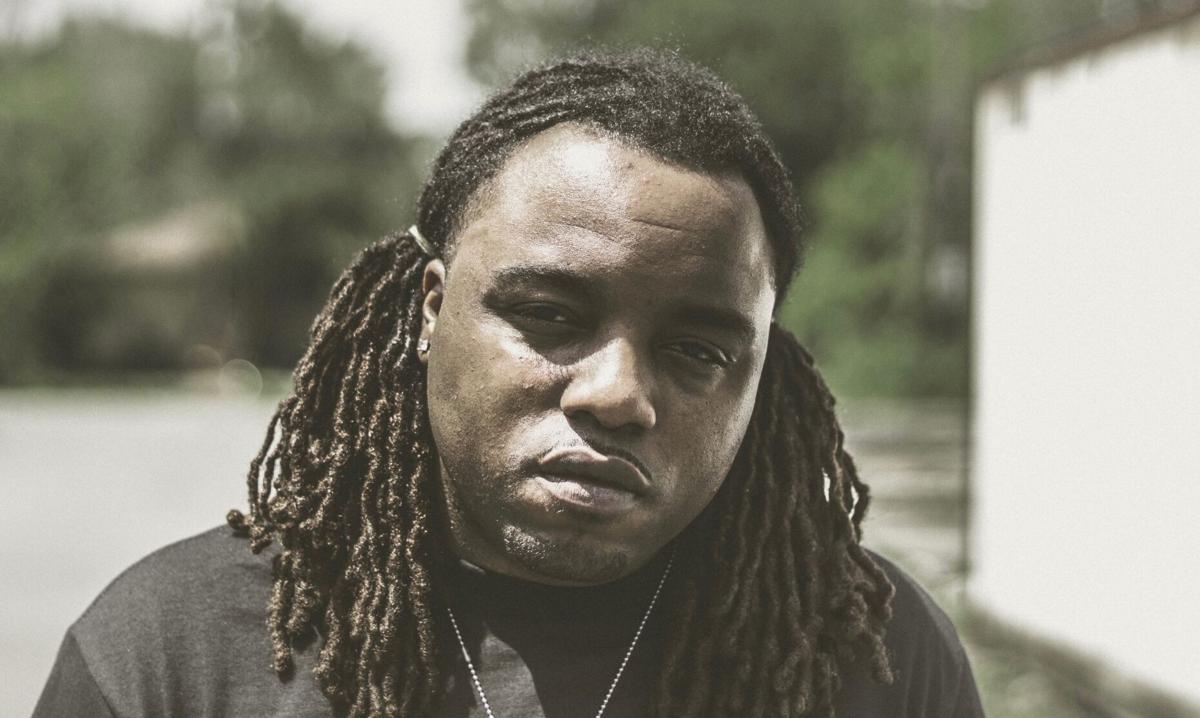 'No one has ever figured it all out yet, but we’re all trying,' Baton Rouge conscious rapper Chenrick Robinson says of he and his fellow artists. 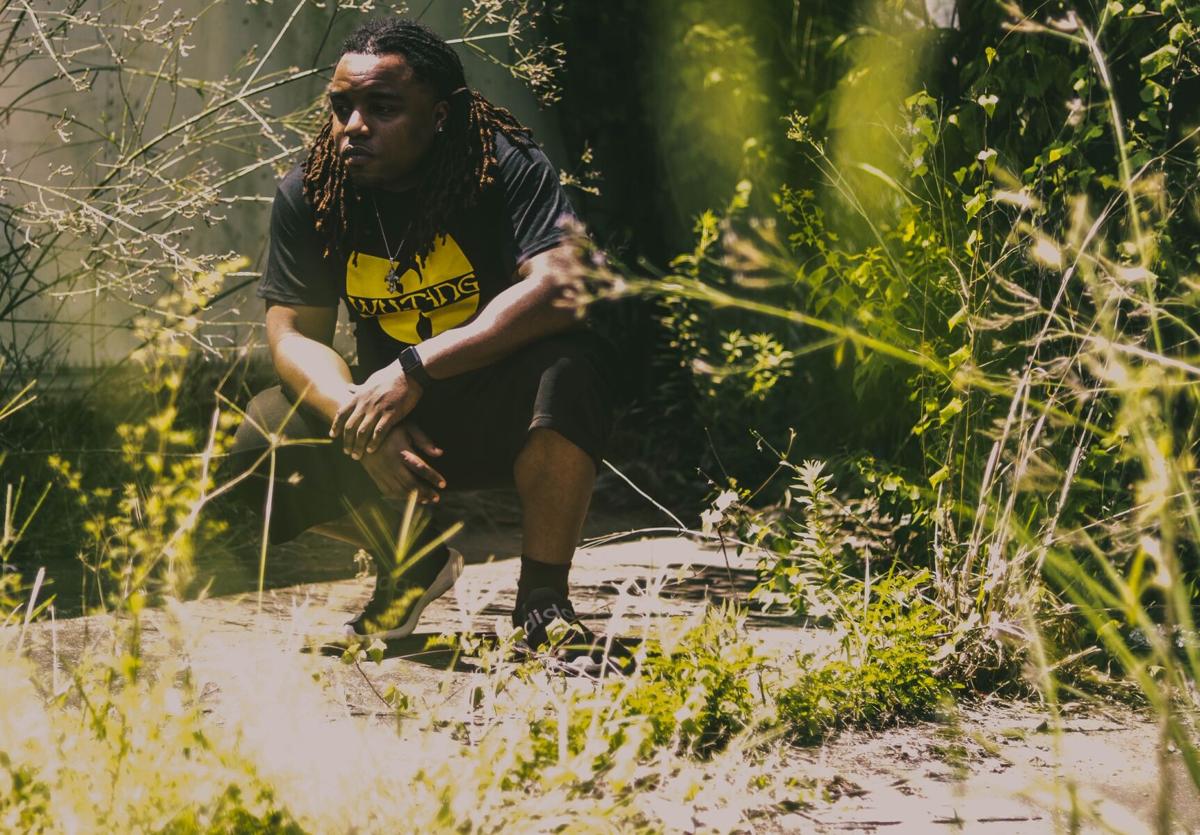 Chenrick Robinson is releasing his new EP, 'If It’s Not Growing It’s Dead,' on Friday.

'No one has ever figured it all out yet, but we’re all trying,' Baton Rouge conscious rapper Chenrick Robinson says of he and his fellow artists.

Chenrick Robinson is releasing his new EP, 'If It’s Not Growing It’s Dead,' on Friday.

Chenrick Robinson was once a gangsta rapper.

As a teenager, Robinson rejected the violence and braggadocio that defined that once dominant rap style, a family tragedy inspiring him to pursue conscious rap. A subgenre whose stars include Nas and Jay-Z, conscious rap advocates for social justice, political awareness and community pride.

“I was opening up my mind,” Robinson said of his move into conscious rap. “Like everybody else, I started off making gangsta music. But as I grew older and wiser, life told me I needed to teach people and help people.”

The conscious rap Robinson makes combines thoughtful lyrics with polished, melodic music tracks. In this year of protests and social unrest, his message is more relevant than ever.

“Baton Rouge hasn’t had a conscious rapper who platforms on a mainstream level,” 28-year-old Robinson said. “That’s what I want to do. My music is for uplifting everybody, whoever listens to it.”

Robinson is releasing his new EP, “If It’s Not Growing It’s Dead,” on Friday. Topics covered in his new songs include personal growth (“Let Me Evolve”) and slavery to modern-day inequality (“Ground Zero” and “Rite of Passage”). There’s also a cinematic slave narrative, poignantly based in American history (“Memoirs of a Slave in Love”).

In 2004, the slaying of Robinson’s 23-year-old cousin Domonie Robinson Sr. moved him into a new direction.

“He was like a father to me, because he taught me a lot,” Robinson said. “Losing him, it was like losing everything. After he died, I saw life differently. I kind of cut everybody out, stayed to myself for a long time. My music changed.”

“At that time, I was just rapping on a karaoke machine,” Robinson said. “I didn’t even have a studio at the time, so he never got a chance to hear my real music.”

Robinson stopped listening to gangsta rap after his cousin’s death. He also read extensively and listened to all kinds of music, including hip-hop stars OutKast and Lauren Hill, neo-soul singer Erykah Badu and rock bands Nirvana, Coldplay and the Beatles.

“Since I was 15, I’ve been studying just about all of the greats,” Robinson said. “Coldplay inspired me a lot, especially their drums and song structure. I like the way they stay on certain topics and the whole song kind of lives in a box. That’s something I took from them.”

Rather than imitate the artists he admired, Robinson explored their music and lyrics for a higher purpose.

“It was me trying to find myself,” he said. “And listening to these different artists, I noticed that they were on a similar path. It was interesting to see their different perspectives. No one has ever figured it all out yet, but we’re all trying.”

Movies are another influence on Robinson. His favorite filmmaker is Christopher Nolan, the British writer-director whose films include the Christian Bale-starring "Batman" trilogy and cerebral sci-fi movies "Inception" and "Interstellar."

“That’s my second love, next to music,” he said of movies.

His love of film is evident in the cinematic music videos he makes with his cousin Domonie Robinson Jr.

Like musical artists in all genres, Robinson hasn’t performed on stage during these lingering months of the coronavirus pandemic.

“Nobody’s doing anything,” he said. “But when I start back, instead of performing under other people, I want to be the headliner and have people opening for me.”

In the meantime, Robinson’s evolution continues.

“I learned that life is sort of an illusion,” he said. “You have to reach a next-level of consciousness to see it. Once you reach it, it’s no turning back. I feel like it’s my job to help people wake up. Not just about racial (issues), but wake up period, and become their true selves.”

Robinson, who’s also a staff engineer at Sockit Studio, especially wants to set an example for his five children.

“I do it for them,” he said. “I want to be a positive role model, to let them know that if I can do this, coming from where I’m coming from, they can do anything they want to do.”