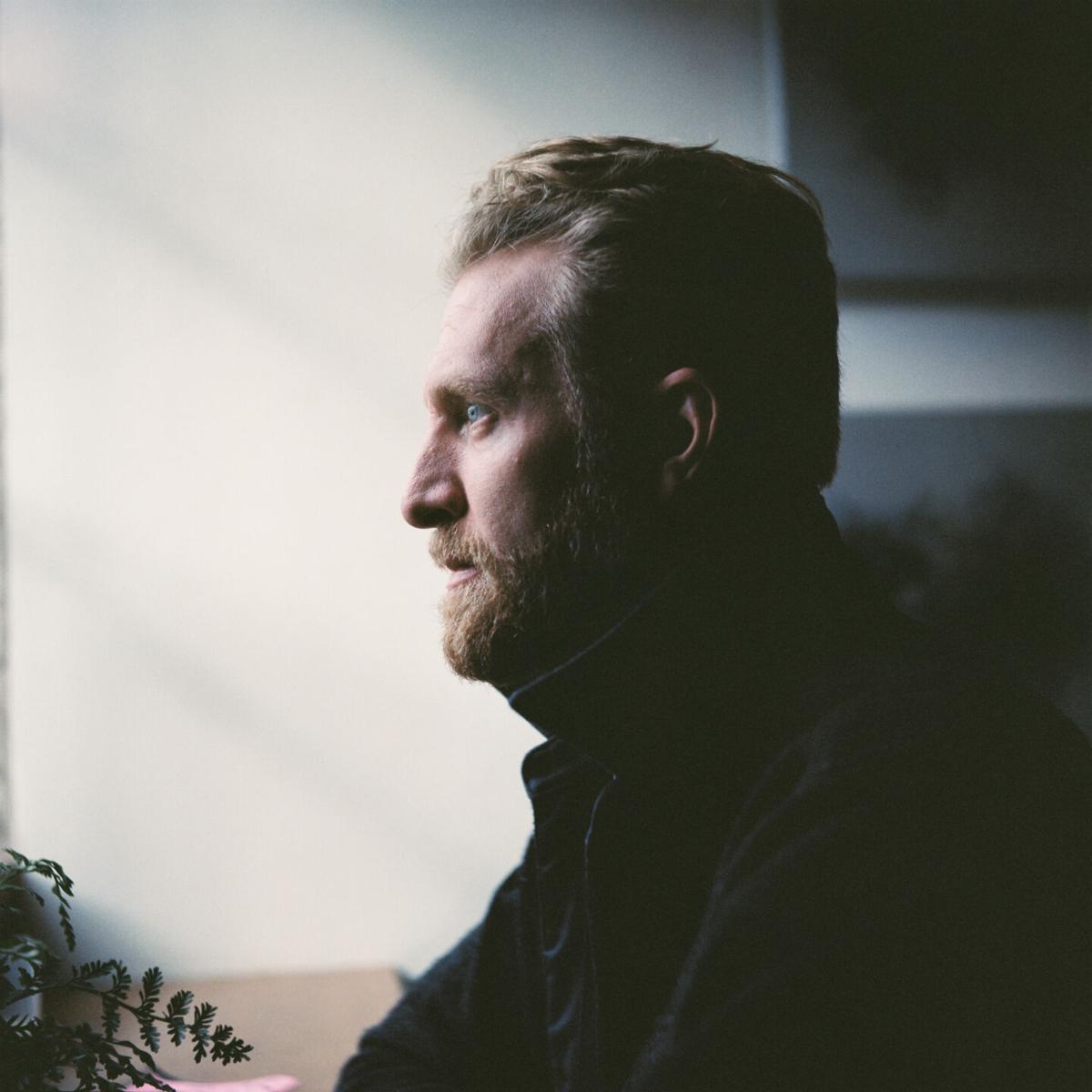 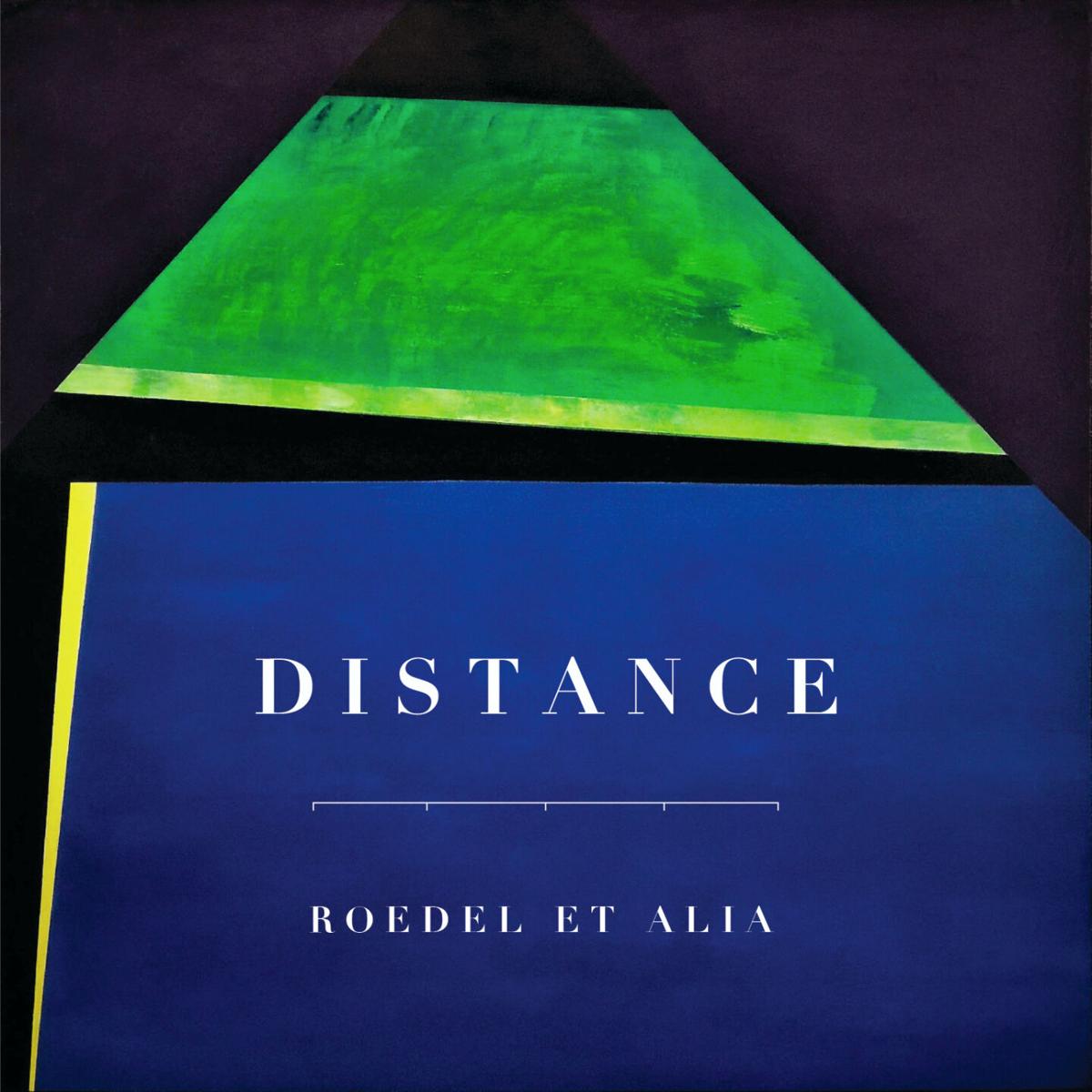 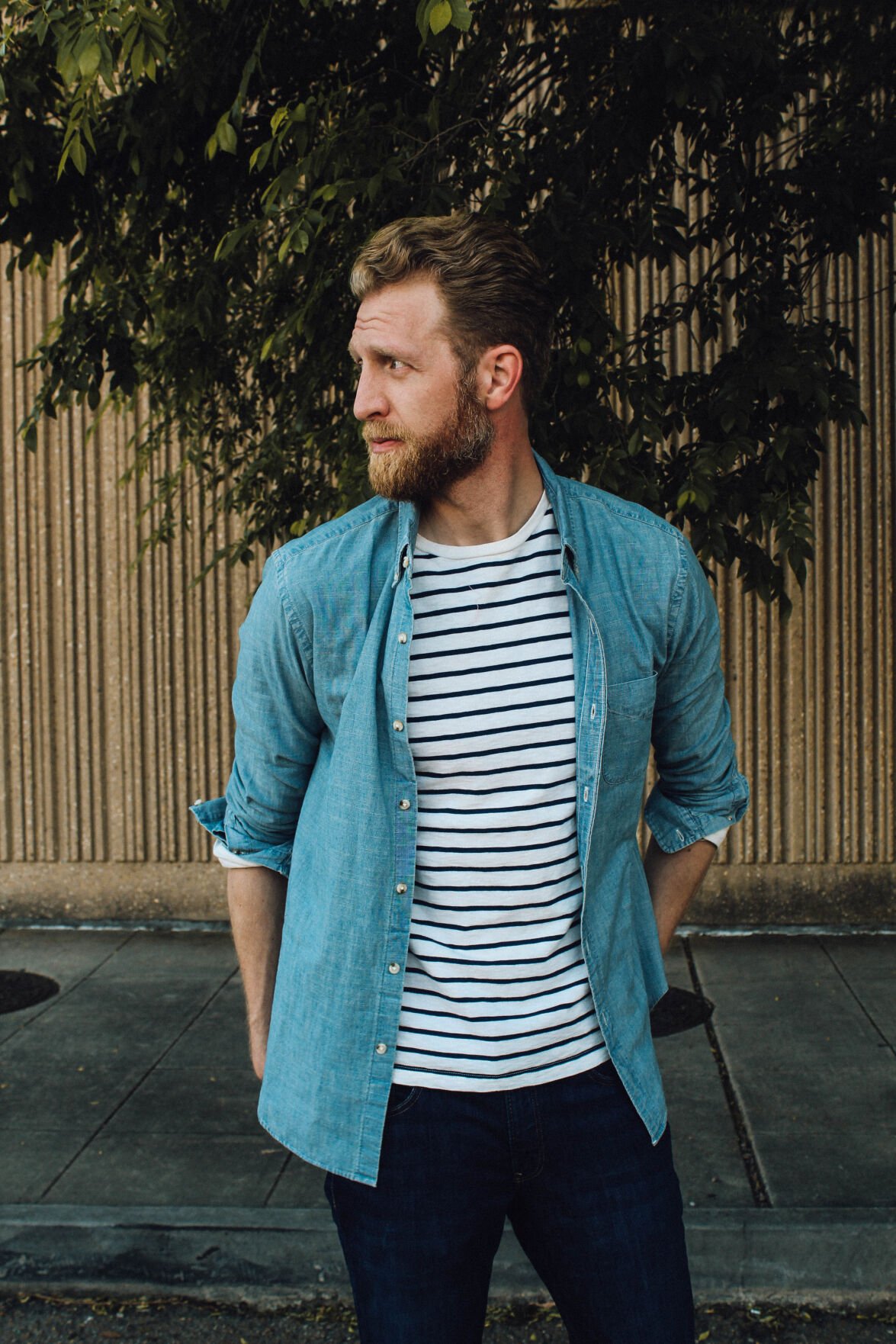 'I wanted to have voices that speak directly from an African-American experience, because I have no frame of reference for that,' Jeffrey Roedel said about his new poetry collection, 'Distance.'

'I wanted to have voices that speak directly from an African-American experience, because I have no frame of reference for that,' Jeffrey Roedel said about his new poetry collection, 'Distance.'

Jeffrey Roedel has been known for years in Baton Rouge as a video producer and journalist, but many didn’t know that he also writes poetry.

“I didn’t pursue the submission gauntlet or put a collection together,” Roedel said of his verse writing. “It was more a creative thing, just for me, and I would write things down as they came to me.”

Roedel’s poetry output accelerated last spring during the coronavirus pandemic. As he, like millions of others, worked from home, the year’s tumultuous events fueled his poetry.

“I had quiet time alone with my thoughts,” Roedel said. “At the same time, I was taking in all the extreme news coming from every direction. That combination encouraged me to put more thoughts on paper.”

Roedel’s pandemic poems are now published, albeit in audio rather than book form. “Distance,” available as a physical CD package and a digital release, combines poetry, art and music. Borrowing a Latin phrase that translates to “Roedel and others,” he credits the highly collaborative project to Roedel et Alia.

Poems came quickly to Roedel during the early months of the pandemic. Writing them was therapeutic and, unlike some of the other writing he does, his verse fell easily on the page.

“Video writing is labored,” Roedel said. “Many drafts and scrutiny. This was the opposite of that, so maybe that’s why it felt so healthy and different.”

Roedel invited musicians to craft soundscapes around his poetry, in part because he didn’t want his voice to be the single sound listeners heard.

“I got bored thinking about hearing only my voice for 30 minutes,” he said. “I’m sure there are many talented performers and poets who captivate someone’s attention with only their voices, but that’s not me.”

In July, Roedel launched a three-month collaboration with some of his musician friends including Ben Herrington, Casey McAllister, Emily Sholes Smith, Scott Campbell, Cohen Hartman, Norbert Redmond and Barrett Black. The back and forth between the writer and the musicians varied from him asking for an honest response to a poem to having extended conversations.

Roedel wrote all of the verse on “Distance” except the middle stanza of “The Last Strawberry.” Thinking of that poem as a conversation, he asked New Orleans poet Monique Lorden to write and recite that section of the poem.

“I wanted to have voices that speak directly from an African American experience, because I have no frame of reference for that,” Roedel said.

Brandon Lewis, a Southern folk artist in Baton Rouge whose work depicts African American families and religious scenes, is another of the album’s voices. Lewis granted Roedel permission to include part of a taped interview, originally conducted for a magazine article about the artist, in “The Summer Sons.”

“That’s a real conversation that Brandon and I had,” Roedel said.

A poet who’s never read his poetry in public, Roedel is reluctant to call his “Distance” recordings a performance.

“Any performance you’re hearing is how I was feeling that day,” he said. “I wasn’t thinking about an audience so much as trying to express what the words meant to me.”

“People who like indie rock and electronic music, it’s not quite for them,” he said. “People who are poetry heads, it’s not for them either. But maybe the overall theme of being distanced from something will resonate with people. Whether it’s the distance from people in your life or the distance and walls and bridges that exist in society.”

Pramuk, Roedel said, “is a towering figure to me. It turns out he’s enamored with poetry and was excited about having his painting on the cover. It says ‘distance’ in a beautiful way. I couldn’t have imagined any other image on the cover.”

The “Distance” CD is available at wondersouth.com/store/distance-cd-roedel-et-alia. The digital edition of “Distance” will available Feb. 19 at Roedeletalia.Bandcamp.com.

How sweet it is: Sweet Cecilia savors Grammy nomination