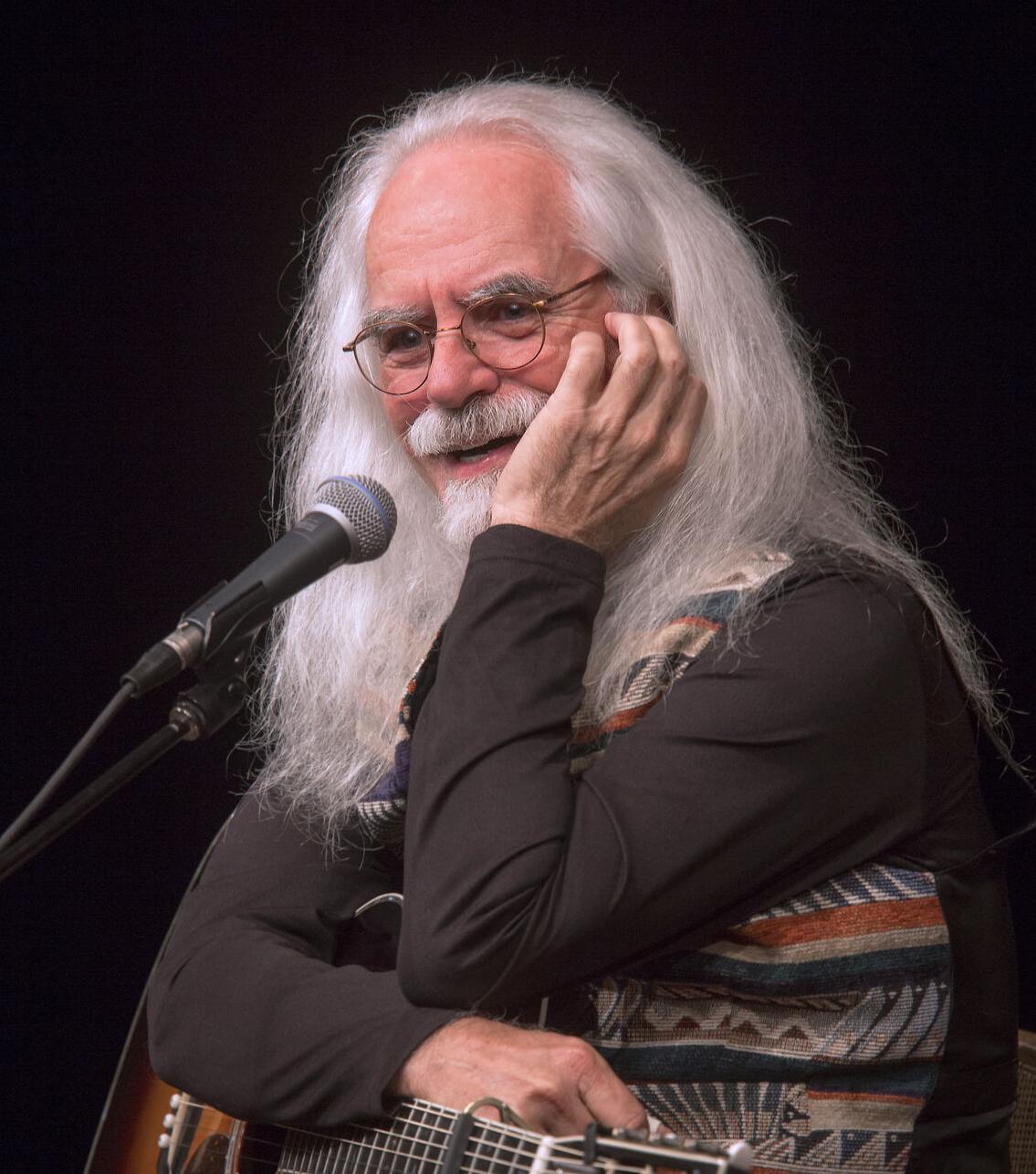 Michael Reno Harrell describes his high school years like this: 'I didn’t play baseball or basketball. I didn’t ride bicycles. I played the guitar and listened to those records.' 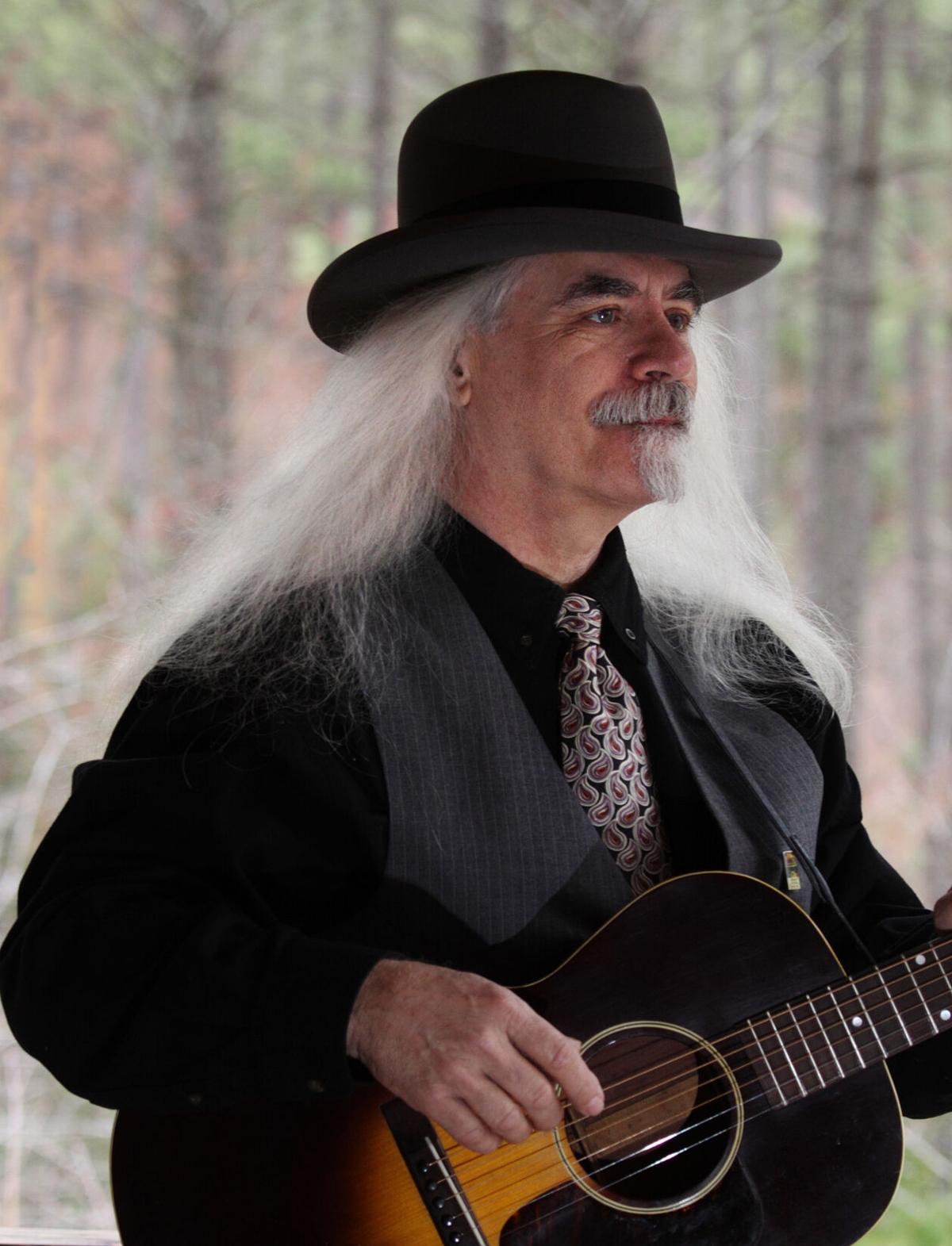 Michael Reno Harrell describes his high school years like this: 'I didn’t play baseball or basketball. I didn’t ride bicycles. I played the guitar and listened to those records.'

Michael Reno Harrell's five-date tour run through Georgia, Alabama and Louisiana will bring him to the Red Dragon Listening Room on Saturday.

It's the first tour for the charismatic singer, songwriter and storyteller from North Carolina since last year’s coronavirus pandemic shutdown.

Though Harrell has been a traveling musician for decades, he's seldom been seen in the Gulf Coast area. His usual stomping grounds being the Southeast, he didn’t make his Red Dragon debut until 2019.

“We’d never played there before, but it was a really good crowd,” Harrell recalled. “I guess I was a hit.”

The pandemic dashed Harrell’s planned second visit to the Red Dragon last year. In the week after his return from the road to his western North Carolina home on March 13, 2020, 150 of his bookings evaporated. Making things worse, many of those lost gigs had been booked years in advance due to tour routing logistics.

On June 5, Harrell performed his first in-the-flesh show in more than a year, a house concert in Morganton, North Carolina.

“It felt surreal for about 10 minutes,” he said. “After not even being around anybody for 14 months, all of a sudden, there it was again — but after two or three songs, it just went.”

In pre-pandemic years, Harrell had played as many as 225 shows a year. Inspired by the Kingston Trio’s 1958 folk song hit, “Tom Dooley,” he’s been performing since his sophomore year of high school.

“I wanted to be the Kingston Trio,” he said. “That’s how I started, playing what we heard on the radio.”

A high school classmate who moved from New York City to Harrell’s hometown, Morristown, Tennessee, introduced him to a much bigger world of folk music through her big collection of Vanguard and Folkways records.

“She said, ‘This is Woody Guthrie, Cisco Houston, the Weavers,’ ” he remembered. “All the early stuff and the current stuff that I had read about in The New Yorker magazine. I thought all folk music came from Greenwich Village.”

“I didn’t play baseball or basketball,” he said. “I didn’t ride bicycles. I played the guitar and listened to those records.”

As a high school sophomore, Harrell joined the Green Mountain Trio, a popular folk group in east Tennessee. About this time, too, his parents noticed he wasn’t college material.

“My dad opened my report card and told my mother, ‘We’ve got to get Michael a better guitar,’ ” Harrell said. “He knew that I wasn’t going to the University of Anywhere.”

Despite ups and downs that included dropping out of music for a time, Harrell carried on. He credits his wife, booking agent and manager, Joan Ellen, for his success.

“If it were not for my wife,” he said, “I’d still be playing in knife-and-gun clubs, as we call them, and the same old seafood restaurants in Murrells Inlet, South Carolina. She’s the music business in my career. I just show up and show off.”

Though Harrell is performing and traveling again, he's taking a wait-and-see stance.

“We’ll all just see how this plays out,” he said.

In the business-bruising pandemic’s wake, Harrell is grateful that he still has places to play, such as the Red Dragon Listening Room.

“There aren’t many listening rooms left,” he said. “Caffè Lena (in Saratoga Springs, New York) and the Red Dragon and a few others are the real listening rooms in the United States.”

During the pandemic, Harrell and his musician peers fervently wished the Red Dragon well, he said.

“People all over America were saying, ‘Please let the Red Dragon stay,’ ” he said. “All of us who do what I do, whether they’ve played at the Red Dragon or not, are aware of it. Because of the history of that place and what it means to those of us who perform and the fans, being on the Red Dragon stage is an honor. I’m looking forward to being there again.”

“Buddy Guy: The Blues Chase the Blues Away” follows Louisiana native Guy from cotton fields to the White House.