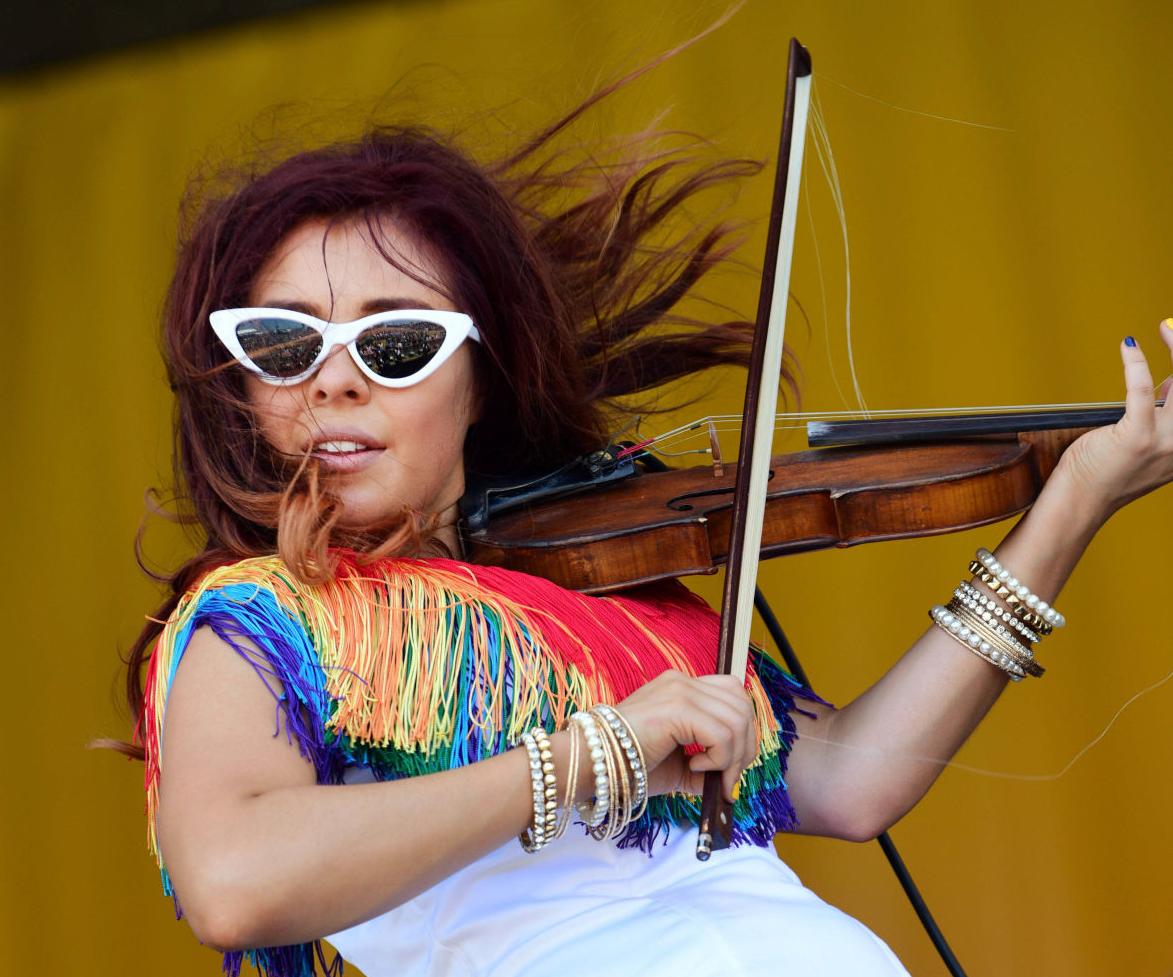 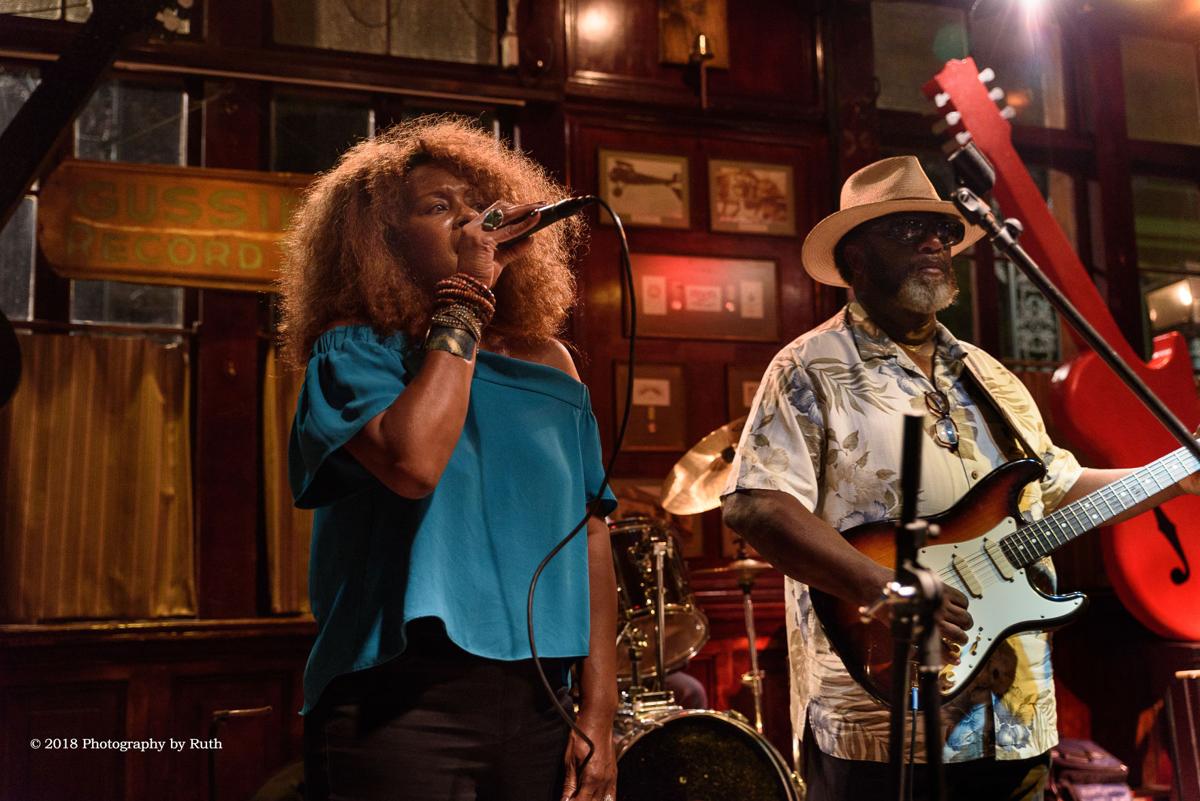 Smokehouse Porter, right, and his wife, Miss Mamie, along with the Gutbucket Band, will help reopen Chorum Hall with a 7:30 p.m. show Friday.

Smokehouse Porter, right, and his wife, Miss Mamie, along with the Gutbucket Band, will help reopen Chorum Hall with a 7:30 p.m. show Friday.

Chorum Hall is bringing on the blues for its first indoor show since the pandemic on Friday night.

Smokehouse & Mamie Porter and the Gutbucket Blues Band are scheduled to take the stage at 7:30 p.m. Doors open at 7 p.m.

Cajun fiddler Amanda Shaw, who performed an outdoor show at the Manship Theatre in May, returns to town for a Friday night gig at Red Stick Social, 1503 Government St. The show starts at 9 p.m.

"Known mostly for his Texas-sized down-home humor, Carrington has recorded 11 comedy albums, including the top-selling 'Here Comes the Truth,' which spawned a Netflix special," according to a news release. "He also starred in his own sitcom, 'Rodney,' which ran for two seasons on ABC, and he co-wrote and starred in the feature film 'Beer for My Horses.' And if that’s not enough, he recently added 'author' to his list of accomplishments with the release of his book 'Coming Clean.'"

Tickets are $45 and up at ticketmaster.com.

And here's more music happening in the Baton Rouge and Lafayette areas this weekend:

BIG DADDY T: On the Half Shell, Prairieville, 7 p.m.

CHOCTAW HALL AND THE MOJO HAND: On the Half Shell, Prairieville, 7 p.m.

DAVE DUPLISSEY: On the Half Shell, Prairieville, 11 a.m.

CHRIS LEBLANC: On the Half Shell, Prairieville, 6:30 p.m.

HEATH RANSONNET: On the Half Shell, Prairieville, 6:30 p.m.

Compiled by Judy Bergeron. Want your venue’s music listed? Email info to showstowatch@theadvocate.com. The deadline is 5 p.m. Monday for the following Friday’s paper.