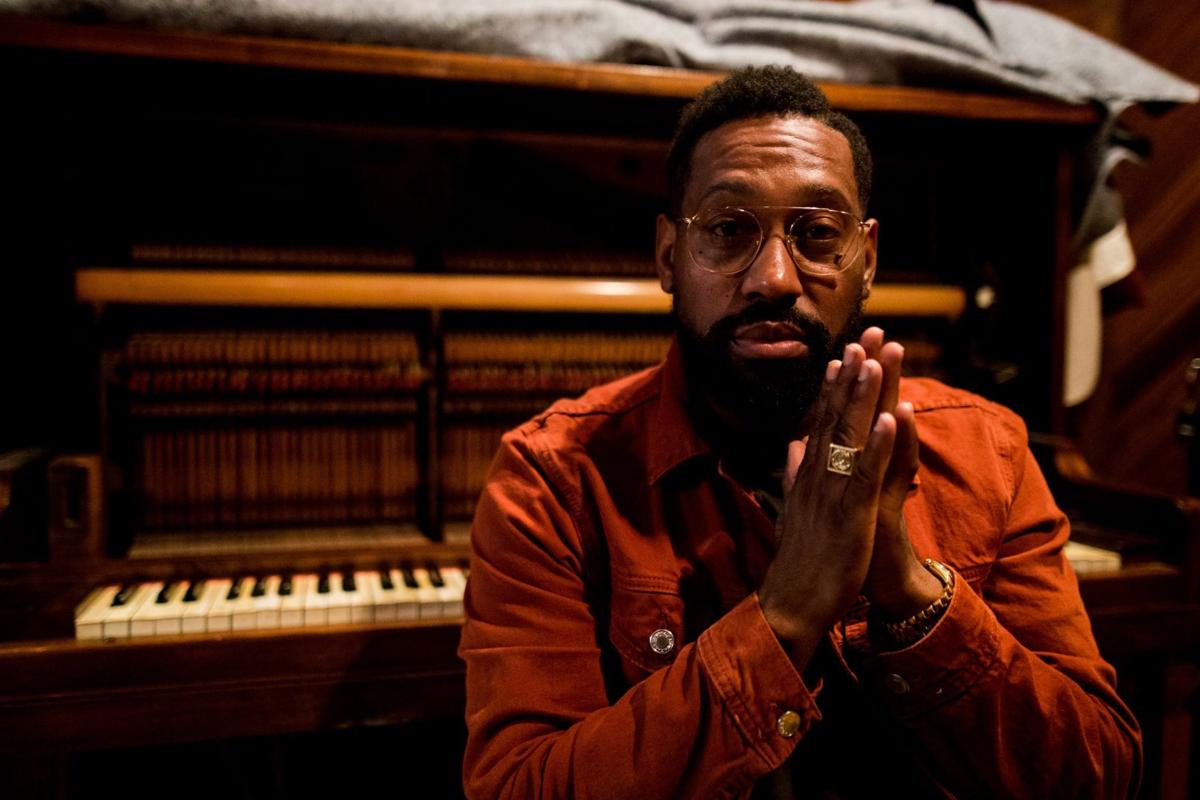 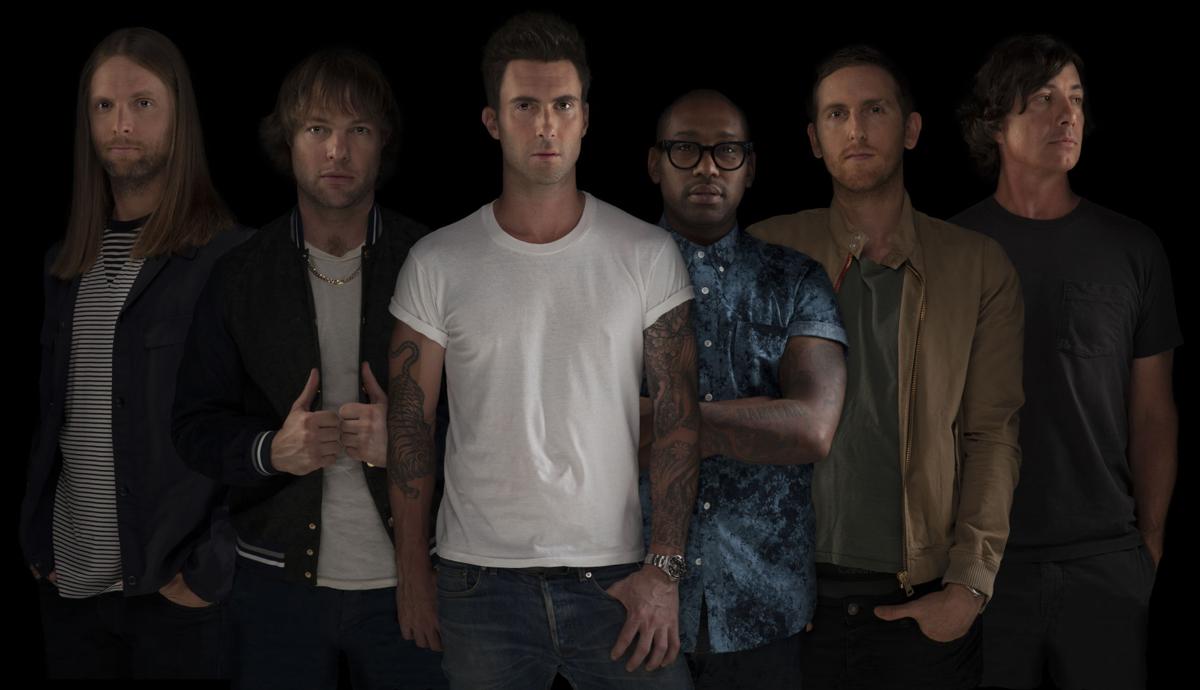 Grammy-winning rhythm-and-blues singer and Maroon 5 keyboardist PJ Morton is riding a wave of success that he almost gave up on five years ago.

At that time, New Orleans native Morton was living in California and the pressures of the music business were starting to cause him to reconsider his passion.

“I was so stressed in California and really didn’t want to do music anymore,” Morton said. He credits the creation of a whimsical mixtape, “Bounce & Soul” — a nine-track project of soulful crooning over signature New Orleans bounce beats — as his reason for continuing.

“'Bounce & Soul' really made it fun for me again and opened me up to work on what came to be ‘Gumbo,’” Morton said.

The ‘Gumbo’ album and its reboot ‘Gumbo Unplugged’ live album would be the first full-length projects Morton worked on after returning to New Orleans. The move back to the Big Easy proved to be the right recipe for success as ‘Gumbo Unplugged’ went on to win a Grammy in 2018 for best traditional rhythm-and-blues performance with a remake of the Bee Gees’ “How Deep Is Your Love,” a collaboration with soul singer Yebba.

The 2020 Grammy season will mark the third consecutive year a PJ Morton album is up for best rhythm-and-blues album consideration. This year, it's his new LP “PAUL.” Morton is bringing the "PAUL" tour to the Varsity Theatre on Sunday and said it's a homecoming of sorts that he excitedly welcomes.

“(Baton Rouge) is not far from home, but it’s a different place. That’s what I love about Baton Rouge. It’s not far, but it has its own vibe, its own character,” Morton said.

As a solo artist and part of Maroon 5, Morton understands the value of the comfort of home, as he is frequently traveling. With over a decade in the music business as a professional artist, he attributes his relatively recent surge in success to staying the course.

“We didn’t really change anything, we just kept doing what we were doing,” Morton said. “Being persistent and consistent, people just caught on.”

And while waiting for audiences to catch on, Morton cemented himself as one of many new age rhythm-and-blues artists to bring back the essence of the genre that became somewhat lost in the emergence of melodic hip-hop.

“The R&B community lost its identity and started trying to be the rappers,” Morton said. “We have now started to turn a corner where we are separating ourselves and starting to have an identity.”

He credits modern day successes of the genre such as H.E.R., Ari Lennox, Summer Walker, BJ the Chicago Kid and Luke James as creators of the kind of rhythm-and-blues he personally enjoys. And through his own collaborations, he has given rise to some of the music industry’s brightest emerging stars, most notably rapper Tobe Ngwiwe and singer Jojo. Morton and Jojo are nominated for a 2020 Grammy in the best rhythm-and-blues song category for their duet “Say So.”

James Gill: PJ Morton steps in to save a jazz landmark

How fitting that Buddy Bolden's old house is to be preserved by a well-known keyboard player called Morton, albeit not one with any known conn…

“I can relate to the artist who is working hard, who is dope but is not all the way at that point,” Morton said. “That’s been me a long time, I’ve always considered myself an underdog.”

Morton has seen his commitment to his craft pay off by way of sold-out shows and award nominations. What excites him about the movement of the current “PAUL” tour is seeing many of his visions come into fruition on stage.

“I’m always trying to grow,” Morton said. “Some of the things I’ve had in my mind that I wanted to see on stage … the way the lights work, the way we’re set up on stage … just the production value for me, selfishly, has gone up.”

And according to Morton, Baton Rouge fans can expect that growth on full display when the “PAUL” tour rolls into town.

“More than a show, it’s an experience. I saw a comment on Twitter the other day where somebody said, ‘I went from twerking to crying to holding my man.’ I get the dichotomy of who I am as a church kid who started writing love songs, that was signed to Young Money Records, who was in Maroon 5, so I have all these pieces of myself and I think now the comfort in myself to accept all those sides of me comes out.”