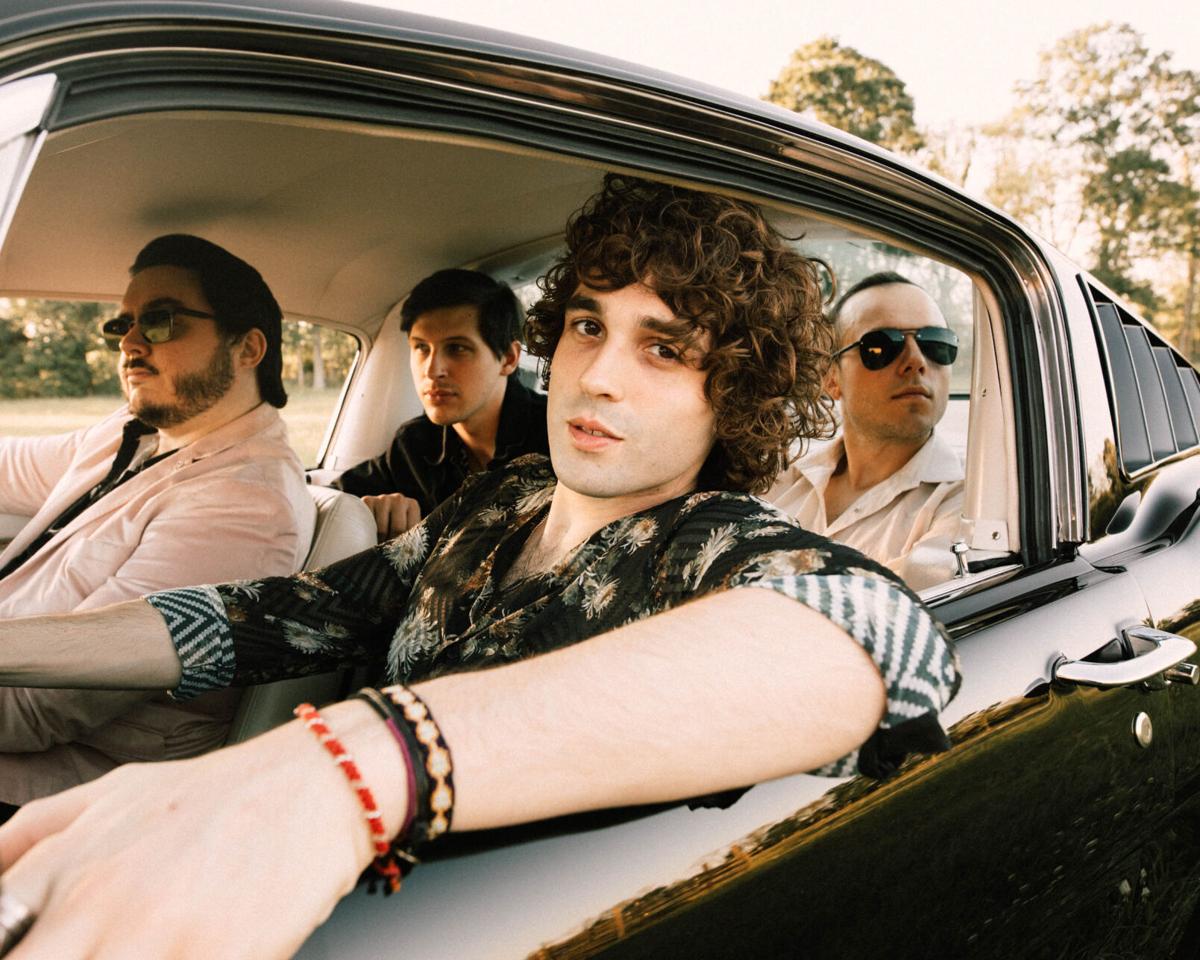 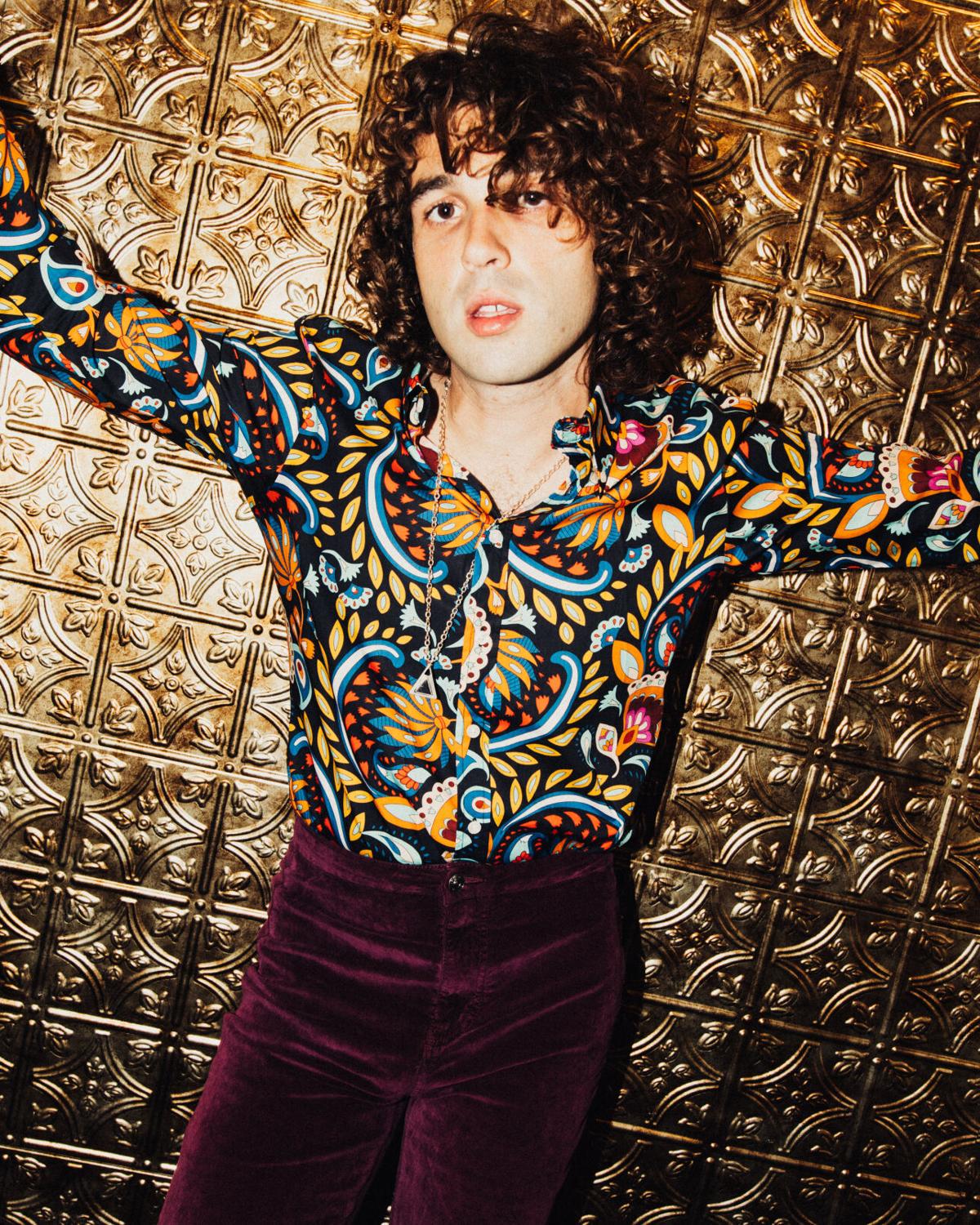 The band LVVRS isn’t waiting on anyone to make them rock stars.

They’ll do it themselves.

From producing its own sleek music videos to recording big pop-rock anthems, the south Louisiana band isn’t looking for a record label or manager to discover it, said lead singer River Gibson.

LVVRS has had a taste of mainstream success as its songs have been placed on television and in movies. Now, Gibson said, the band is excited to get back on tour and build its fanbase.

LVVRS will perform at The Basin Music Hall in Baton Rouge along with The Late Nights and J.T. O’Neal at 7 p.m. Friday.

That sound is a smooth blend of pop, rock and disco with songs ready for huge shows in arenas. LVVRS is reminiscent of The Killers or Maroon 5 at times.

The band formed on Valentine’s Day in 2018 and has since released more than a dozen songs via streaming services. LVVRS members — Gibson, Brenon Wilson, Austin Doré and Robbie Buisson — have been active in the Acadiana music scene. Guitarist Doré is the engineer at Wave Theory Studios in Lafayette, and Gibson was involved in a band called Tandem before going solo and making it to "Hollywood Week" (the second round) on ABC's "American Idol" in 2015.

“It was a tremendous learning experience, but there’s actually some horror stories about what happens to people who get locked in there,” he said.

Gibson fell in love with rock music after watching Green Day play when he was 11. Then he learned the guitar and began playing with bands. He briefly studied the music business in courses at the University of Louisiana at Lafayette, which has helped him navigate LVVRS’ course as a modern independent band.

The band has never released an album. Instead, each song is a single released on its own to streaming services. “Iconic,” a driving, head-nodding rocker, is the top stream on most services. The band’s cover of Fleetwood Mac’s “Dreams” is popular as well. Music videos help many songs get more attention online, Gibson said.

“It’s all the entertainment business at the end of the day, and the more content that you have, the better off you are going to be,” Gibson said. “We always try to keep things fresh.”

A “fresh” single from LVVRS is “Hypnotic Love,” a pulsing dance song delivered with some breathy whispers by Gibson. “You’re the kinda dirty I’m looking for. I want your hot hypnotic love,” he sings.

The song was recently featured on the USA reality series “Temptation Island,” which has couples living on an island with attractive, tempting singles. In 2020, the LVVRS song “Bad Girls” was used in the feature film “The Never List.”

Placing songs in films and TV is free publicity that takes a great deal of work, Gibson said.

“It’s just a lot of time and a lot of pitching and a lot of just being lucky,” he said. “They have to be looking for something like what you have to offer at the time.”

As the band has toured throughout the country and found success, the members have remained in south Louisiana. Gibson recently moved to Baton Rouge with his girlfriend, who is starting law school.

Gibson looks forward to performing for his new hometown at The Basin. He promises a classic rock show.

“We have a lot of audience interaction, a lot of fun, light and sound,” he said. “It’s definitely a concert experience.”

A pop/rock band based in Louisiana is part of the new feature film, "The Never List."