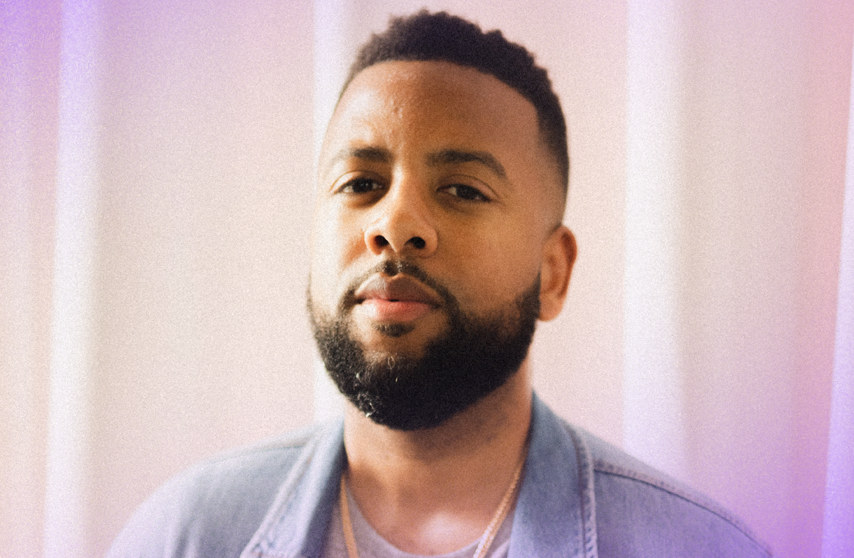 Justin Garner's Oct. 14 concert from the Marigny Opera House in New Orleans will be available from the streaming platform Moment House. 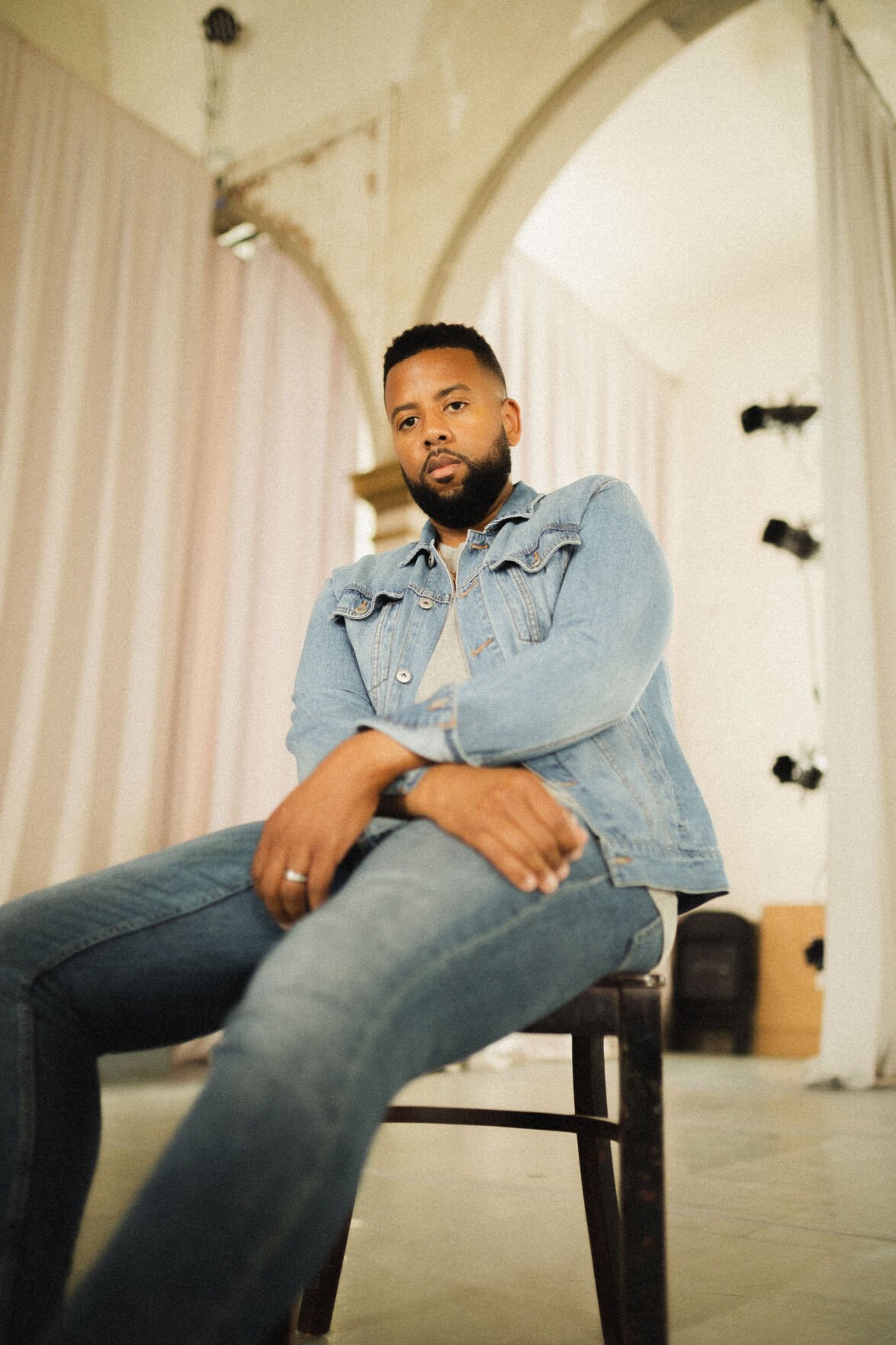 'It was like wishing on a star. It happened, which I’m so thankful for,' Louisiana artist Justin Garner says of becoming a member of the Recording Academy. 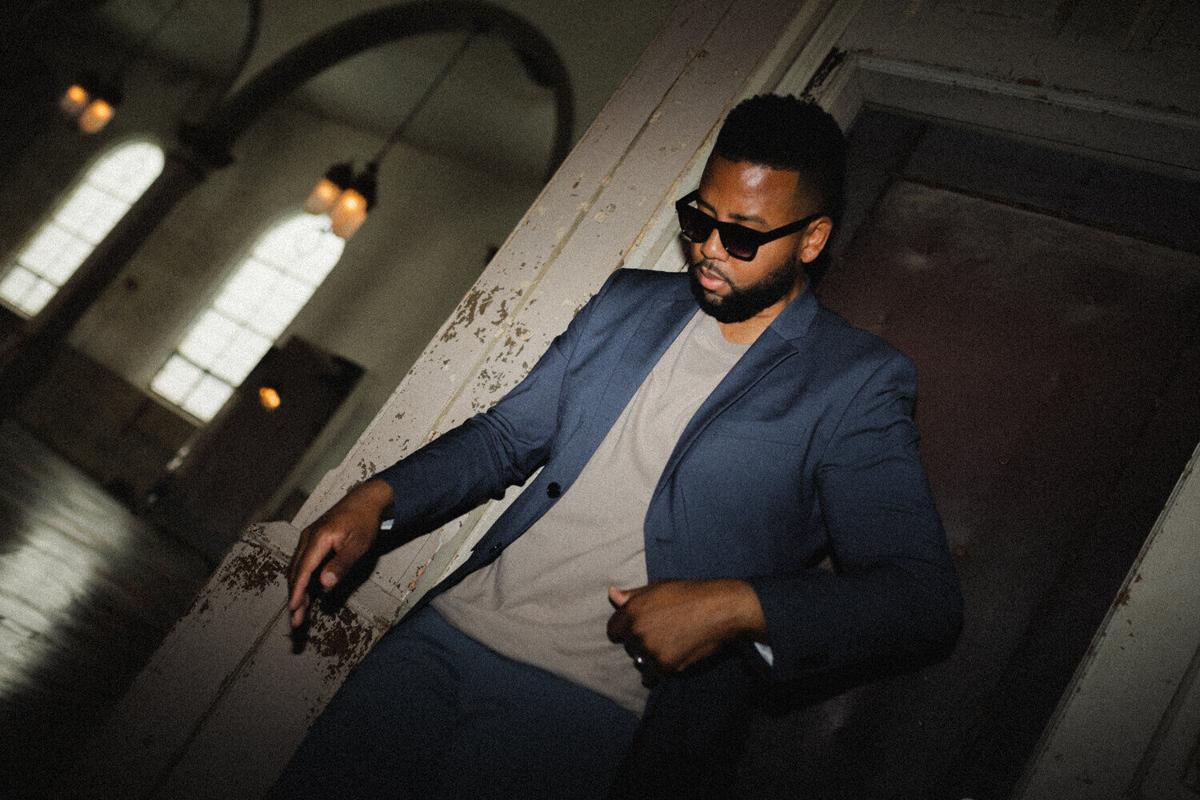 Justin Garner says he's 'pulling out all the stops' for his globally streamed live concert Oct. 14 from New Orleans.

Justin Garner's Oct. 14 concert from the Marigny Opera House in New Orleans will be available from the streaming platform Moment House.

'It was like wishing on a star. It happened, which I’m so thankful for,' Louisiana artist Justin Garner says of becoming a member of the Recording Academy.

Justin Garner says he's 'pulling out all the stops' for his globally streamed live concert Oct. 14 from New Orleans.

Garner will perform a globally streamed live concert from the Marigny Opera House in New Orleans at 8 p.m. Thursday, Oct. 14. “Justin Garner Presents Last Man on Earth,” featuring his band and dancers, will be available from Moment House, the streaming platform that hosts events for music stars including Halsey and Justin Bieber and emerging artists such as Garner.

“I’ve done virtual events before, but it was just me and tracks,” Garner said last week. “This time, I’m making it bigger, pulling out all of the stops. It’s a full-fledged concert, the closest representation to what my actual tour will look like — once we get on the road again.”

Garner’s sci-fi-like livestream title derives from the frustration he felt during the pandemic. In 2020 and again this year, his appearances at major festivals in New Orleans were canceled. The emergence of the COVID-19 delta variant further impeded his performance opportunities.

“The live shows would open and then close,” he said of the on-and-off-again events. “There was a COVID-19 resurgence. ‘Last Man on Earth’ is a play on that, because I felt like I was the last man on Earth trying to make something happen in music.”

Nonetheless, Garner has had reasons to celebrate. His livestream concert follows his June induction into the Recording Academy. New members of the Recording Academy are selected by a committee of music industry peers based on their exceptional contributions to the music community. Garner’s responsibilities will include voting for Grammy nominations and awards. He’ll also help his fellow Academy members “build a better and more inspiring world for music and its makers,” the organization’s 2021 membership class announcement states.

Becoming a Recording Academy member was something Garner hoped for and believed could happen.

“It was like wishing on a star,” he said. “It happened, which I’m so thankful for.”

In September, the Recording Academy also named Garner a Grammy U mentor. This semester, he’s advising a Loyola University student in songwriting, producing and marketing.

“When I started in music, I wished I’d had someone who could provide insight and help me along the way,” Garner said. “But I had to do it alone. I’m really thankful for that, but at the same time, it’s great that I can provide some of that information to someone who has aspirations like mine.”

Other recent accomplishments include his song “Infinite” being named one of Spotify’s Fresh Finds. “Infinite” is one of six tracks on Garner’s new EP, “Firetape.” The EP’s release on Oct. 15 dovetails with his Moment House concert.

“With this project, I want to break out of the R&B space,” Garner said. “As an artist, I want to showcase how I’ve grown and who I am as a musician. That’s more than R&B.”

“Prior to this round of music, the music that charted for me was out when I was younger,” he said. “This EP is the first time that people will experience Justin Garner as a young man.”

“Anyone who wrote their own music, I gravitated to them, because I was a budding songwriter,” he said. “Lionel Richie, Michael Jackson and Earth, Wind, & Fire. When it comes to modern day, I’m a fan of Maroon 5, a pop band with R&B elements. On the R&B side, P.J. Morton is a huge influence, and he’s a part of Maroon 5, an R&B artist who performs with a pop band. That’s how I identify as a musician, a strong R&B foundation with pop influence."

Justin Garner had big plans for 2020.