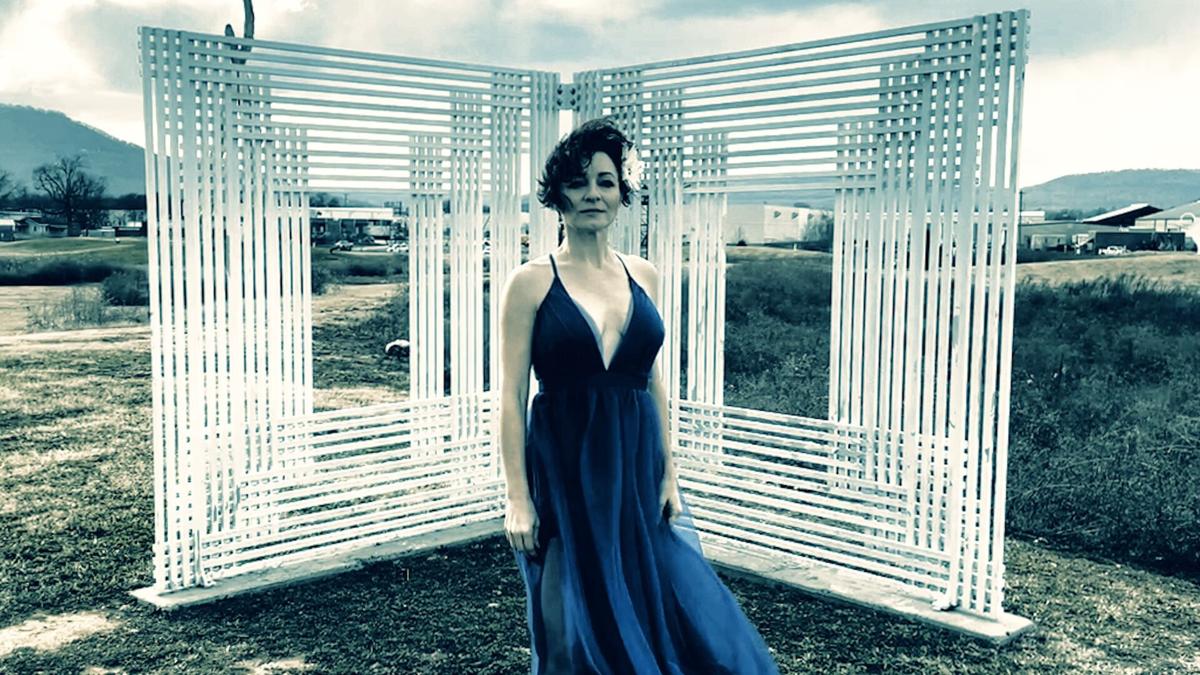 Actress Shanna Forrestall appears in the video for her new song, 'Full Moon,' due out Friday. 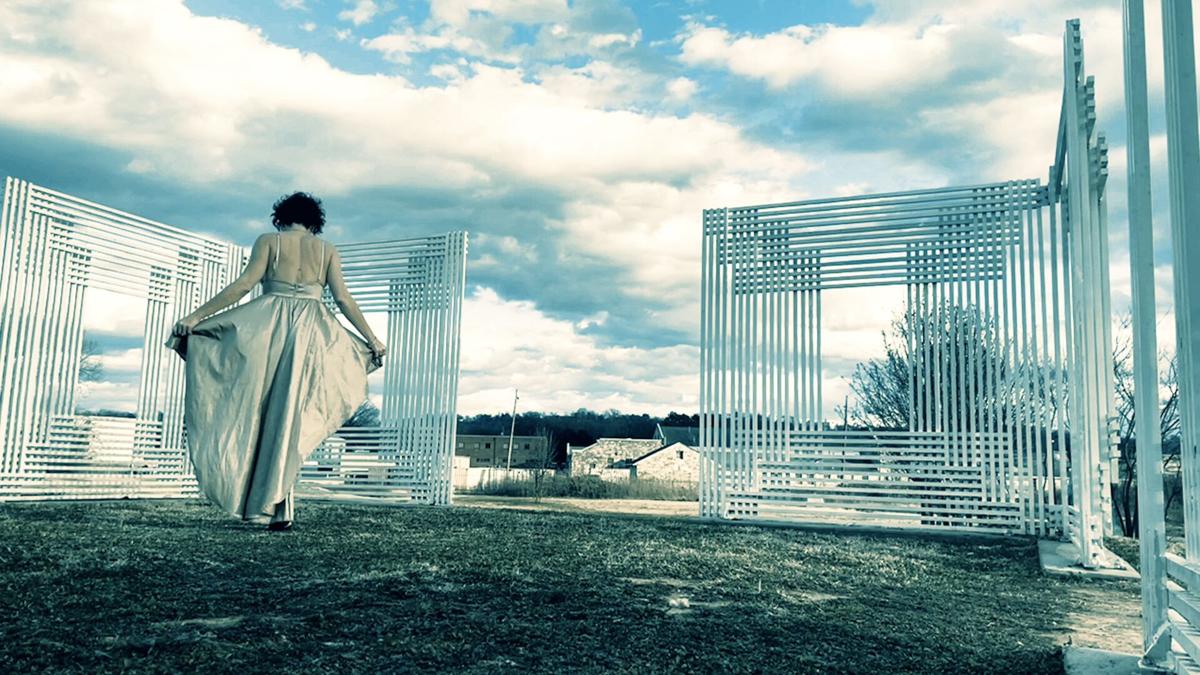 Shanna Forrestall records the video for her first song, 'Full Moon,' which will be included on her upcoming album, 'Fire & Ice.' 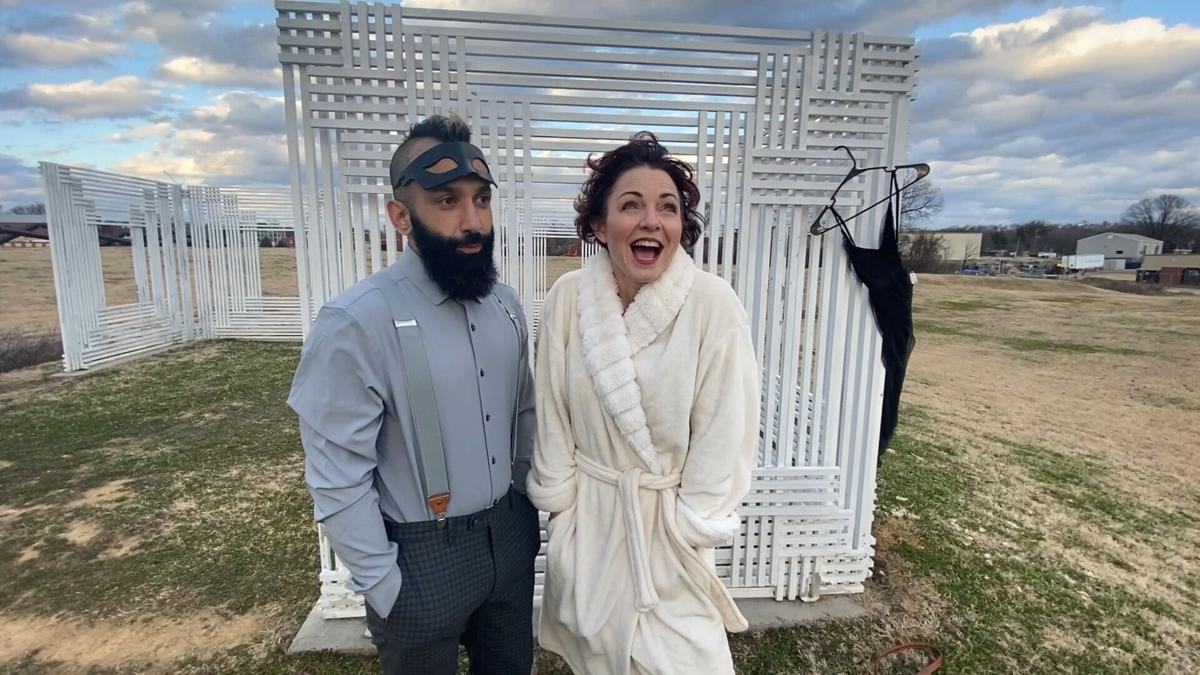 Actress Shanna Forrestall appears in the video for her new song, 'Full Moon,' due out Friday.

Shanna Forrestall records the video for her first song, 'Full Moon,' which will be included on her upcoming album, 'Fire & Ice.'

With the idea that music is about helping people through moments, Shanna Forrestall hopes to inspire listeners with her first song, "Full Moon."

Appropriately, the love ballad comes out on Friday, the beginning of Valentine's Day weekend. It will be available on all major music platforms, including Spotify.

Forrestall knows "Full Moon" and the 11 other songs she wrote in 2020 got her through her toughest year.

Beyond pandemic challenges, the actress lost her husband, Gary Ybarra, suddenly last May.

Living in Los Angeles at the time, Forrestall finished the lyrics to "Full Moon" just a week before his death. She had told her husband about the song she'd written for him, but he never got to hear it.

"I've come out of this just so grateful, and so happy to just put one foot in front of the other," said Forrestall, who also was moderately injured in a five-car pileup in Los Angeles. "Luckily, I've had a lot of support."

A move to Chattanooga, Tennessee, has put her physically closer to her Gonzales family — her parents, sister and her family — who relocated there in the last few years. She also still has a place in Los Angeles, renting a room for when she's there making music and working on other projects which can't be accomplished remotely.

"Somehow, in the middle of all this, I've written 12 songs and I have an album coming out this year," said Forestall. "Whenever I have energy, I put it into my creative stuff right now."

Guiding Forrestall into the music realm is multi-instrumentalist and composer Jeff Gold, who has a lengthy career as a video editor and sound editor for clients including NBC and MTV.

Gold, a widower, "has basically become a second father to me," she said. "It's very therapeutic."

"It's been a way to heal ourselves and hopefully create some cool music at the same time," she said.

Despite having always wanted to write songs, 48-year-old Forrestall has devoted most of her career to acting, with roles in feature films "Olympus Has Fallen," "Playing for Keeps" and "The Last Exorcism," and TV projects, among them "The Astronaut Wives Club," "Zoo" and "Southern Fried Homicide," which she hosted. She's also been involved with several indie films and shorts.

In addition, she's written eight children's stories (with music by Gold), and one has gone international. Two more stories are in the works.

"I've always been into lyrics, poetry, stuff like that, and it wasn't until right before I lost Gary that I started writing and then it just hasn't stopped," she said. "And I think it's just been part of my journey to get better."

The upcoming album including "Full Moon" will be titled "Fire & Water," offering several genres of music, from more ballads, to blues and rock, with several different vocalists contributing.

The lively, aggressive, rocky songs will fill the "Fire" side of the record, and on the "Water" side are the ballads on piano and guitar.

"Our goal is to get some of this music hopefully picked up to be used in film or TV, and also to maybe be hired as a songwriting duo for projects because we love it so much, we love writing original music," Forrestall said. "We're looking for vocalists, we're trying to look for diversity, women of color, LGBTQ. We're looking for diversity to support vocalists who are amazing but haven't hit it big yet, so that we can give them the opportunity and we can give them the spotlight, give them the production time."

"After what I've been through especially, and what the country's been through, I think there are a lot of people who are in a place where they're dealing with extra trauma and drama," Forrestall said. "… My heart is always just like, can I help somebody else, if I have to suffer through this at least can I create something that's gonna like inspire somebody or help them get through a day, like other art pieces have done for me, gotten me through."

Checking In: Gonzales native Shanna Forrestall catching up, chilling out in L.A.

Editor's note: As Americans continue to stay at home to help flatten the curve on the coronavirus pandemic, we're catching up with some Louisi…