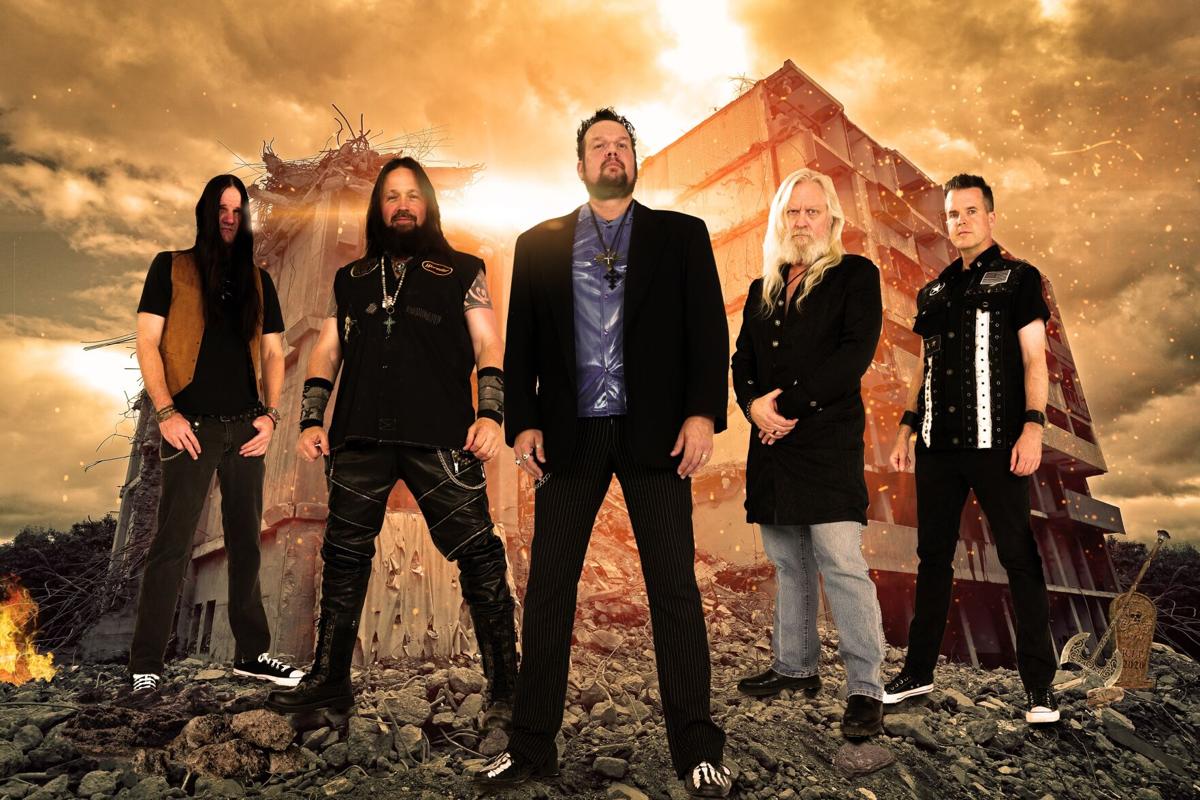 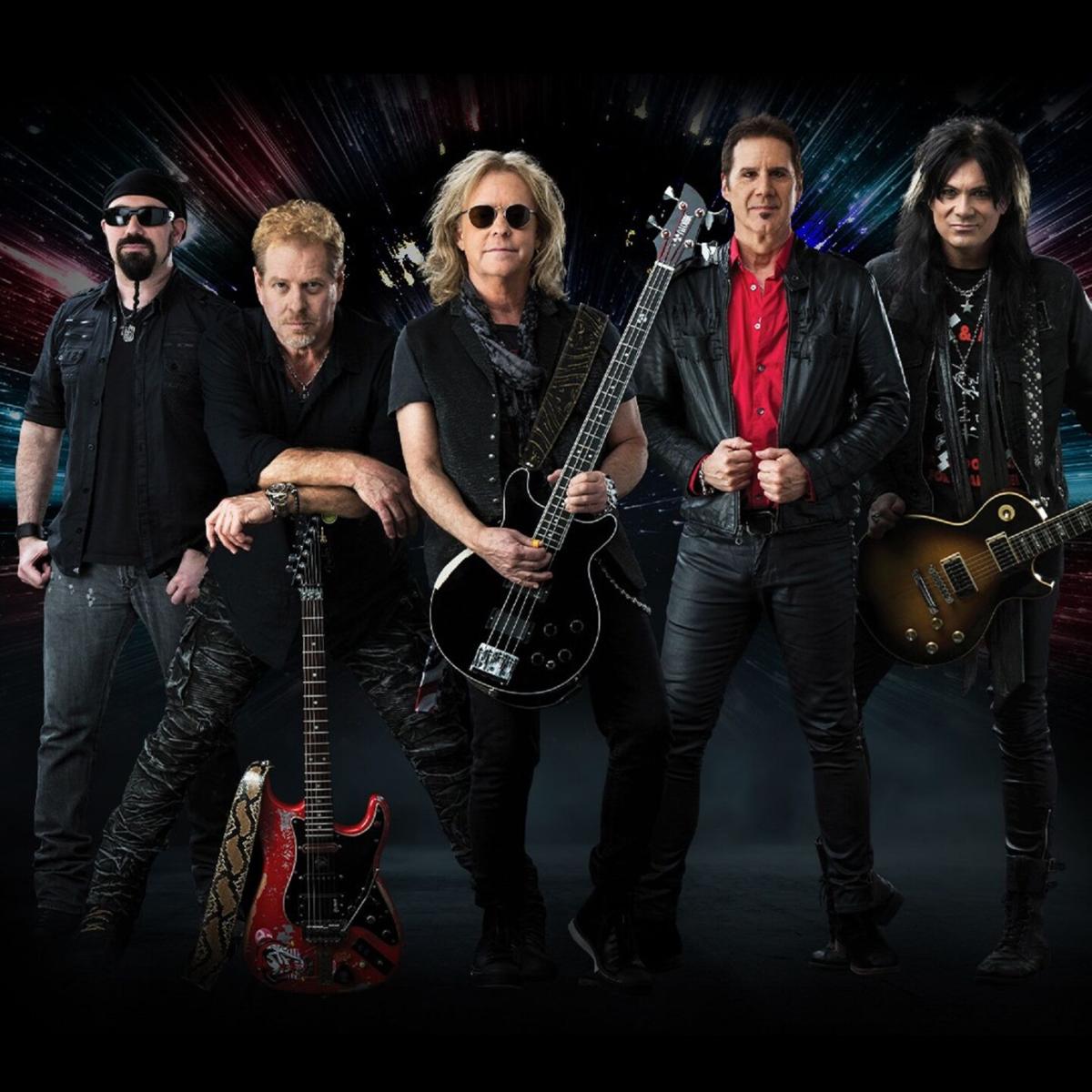 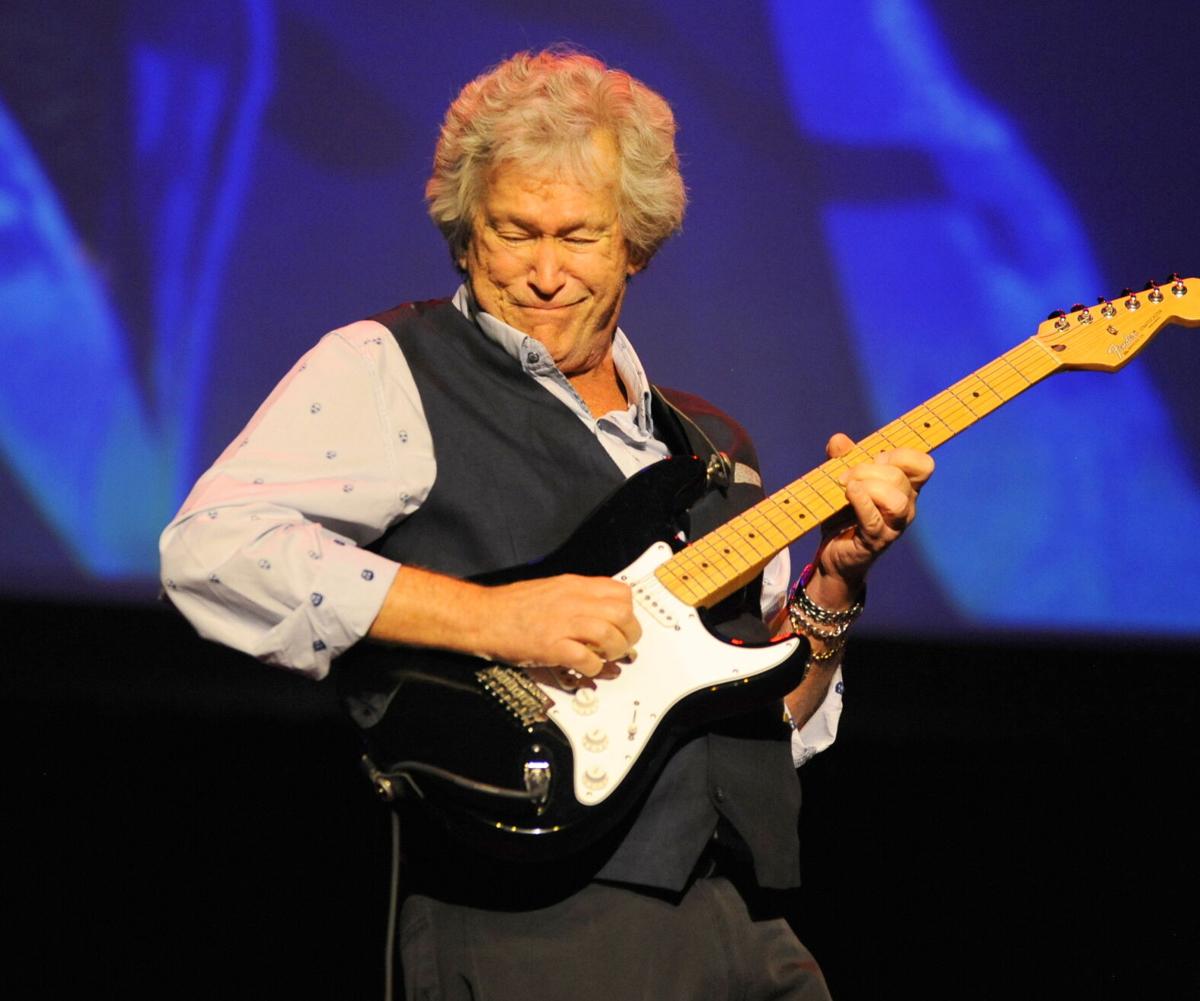 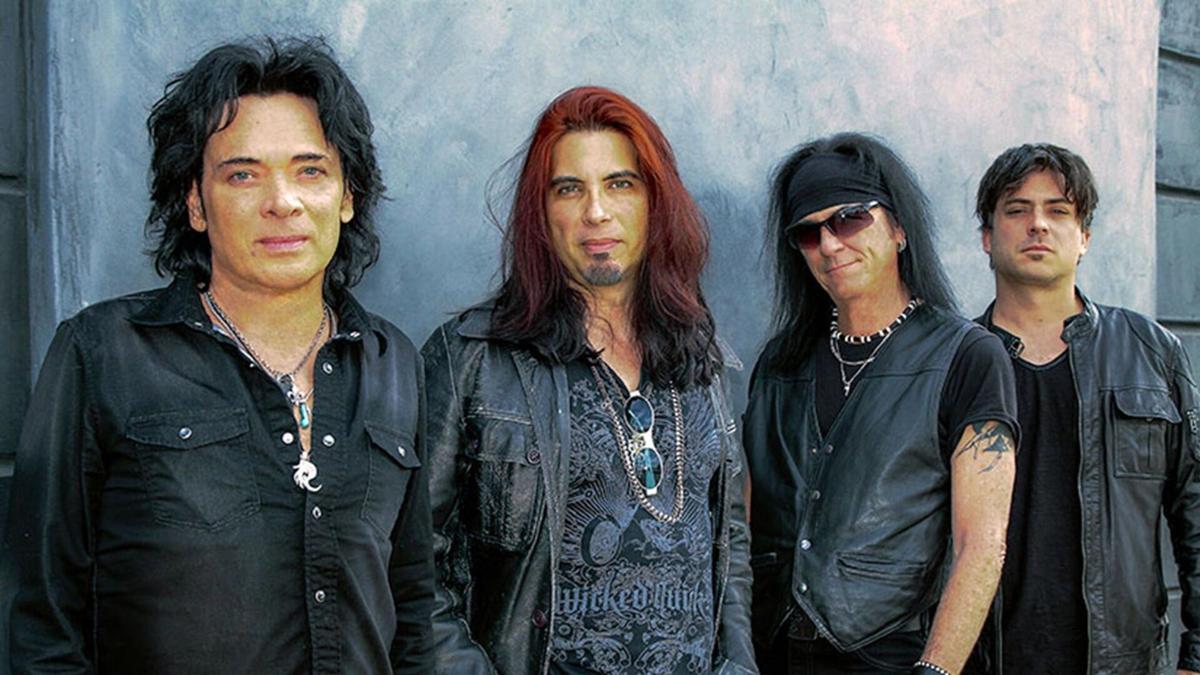 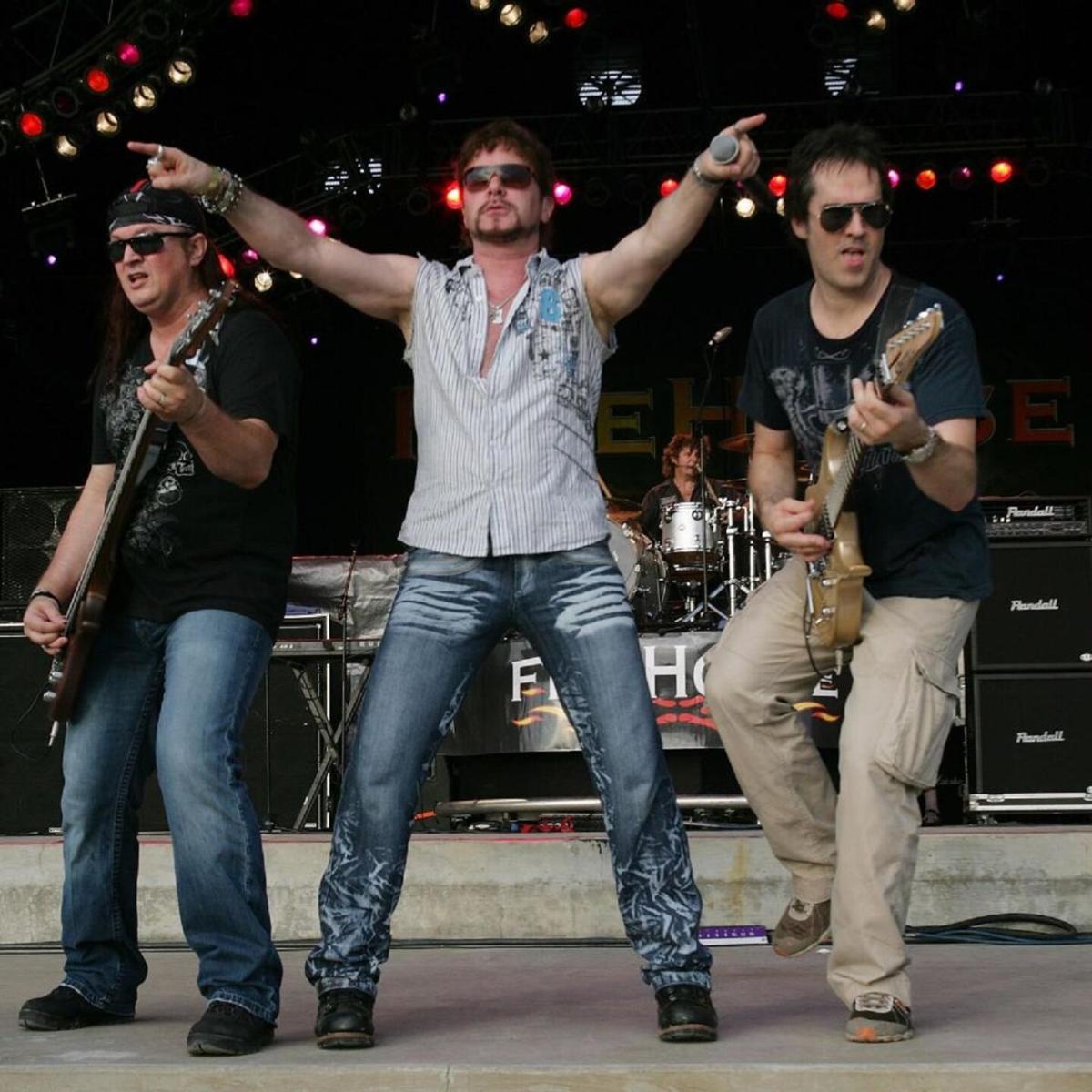 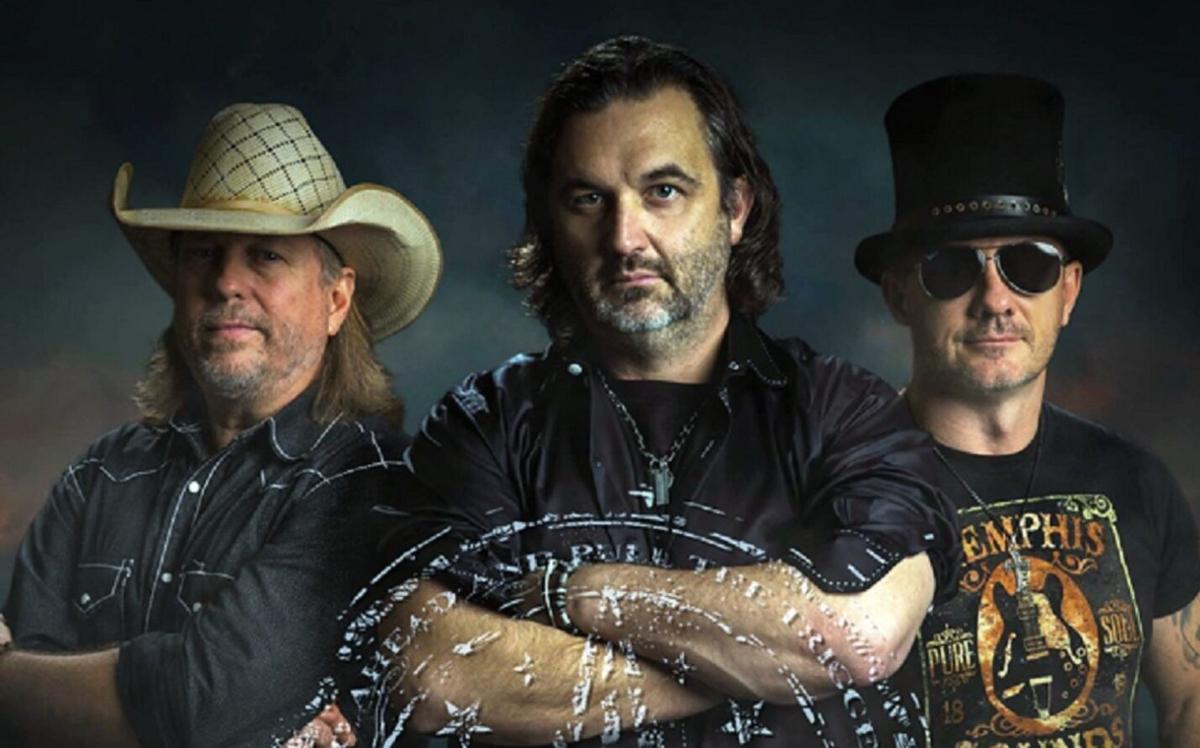 Although it's a Jerry Reed/Johnny Cash country tune, "If the Good Lord's Willing and the Creek Don't Rise" certainly could apply to this weekend's "Rockin' the Bayou."

Postponed four times in less than two years due to the coronavirus pandemic and most recently, Hurricane Ida, the six-act rock 'n' roll bash and car show is finally set to happen on Saturday at Lamar-Dixon Expo Center, 9039 S. St. Landry Ave., Gonzales.

As far as COVID protocol for the outdoor/indoor event, no masks or vaccination proof will be required, presenter Scott Innes, of Scott Innes Productions, says.

"We are asking people to do what makes them comfortable," Innes says. "We will also have hand sanitizer stations."

Weatherwise, hurricane season is over, but there's an 50% chance of rain, low of 44 and high of 70 is in the forecast, so prepare accordingly.

Leading up to the evening concert, the car truck and bike show runs from 9 a.m. to 4 p.m. outdoors.

Hosts are the Southern Muscle American Car & Truck Club, and the show will include awards, raffles and 50/50 drawing, and club participation award.

Free to spectators, those wishing to display their car, truck or bike can register that morning for $30 (cash only; fee includes two tickets to the concert).

All proceeds will benefit the Capital Area Law Enforcement Foundation.

In 2010, Lillian was the first hard rock band asked to join the Louisiana Music Hall of Fame. Lead guitarist Steve Blaze was inducted again for his individual work in November.

The band is working on its new album, "From Womb to Tomb," due out this summer.

Memphis, Tennessee-born rock-blues-country band the ShotGunBillys follow, along with Bill Champlin, former singer for Chicago; Autograph ("Turn Up the Radio") and Firehouse ("When I Look into Your Eyes").

Closing out the night will be 1980s hard rock band Night Ranger, which formed in San Francisco in 1979. Hits include the power ballad "Sister Christian," "Don't Tell Me You Love Me," "When You Close Your Eyes" and "Goodbye."

How to get tickets

General admission tickets are available for $45 at etix.com, or $65 day of show. VIP pit passes (does not include backstage) are $100 at onescottshop.com. Note that although this is a standing-room-only event, there are bleacher seating and handicapped seating available, and regular size fold-out chairs are allowed. No outside beverages or food permitted.