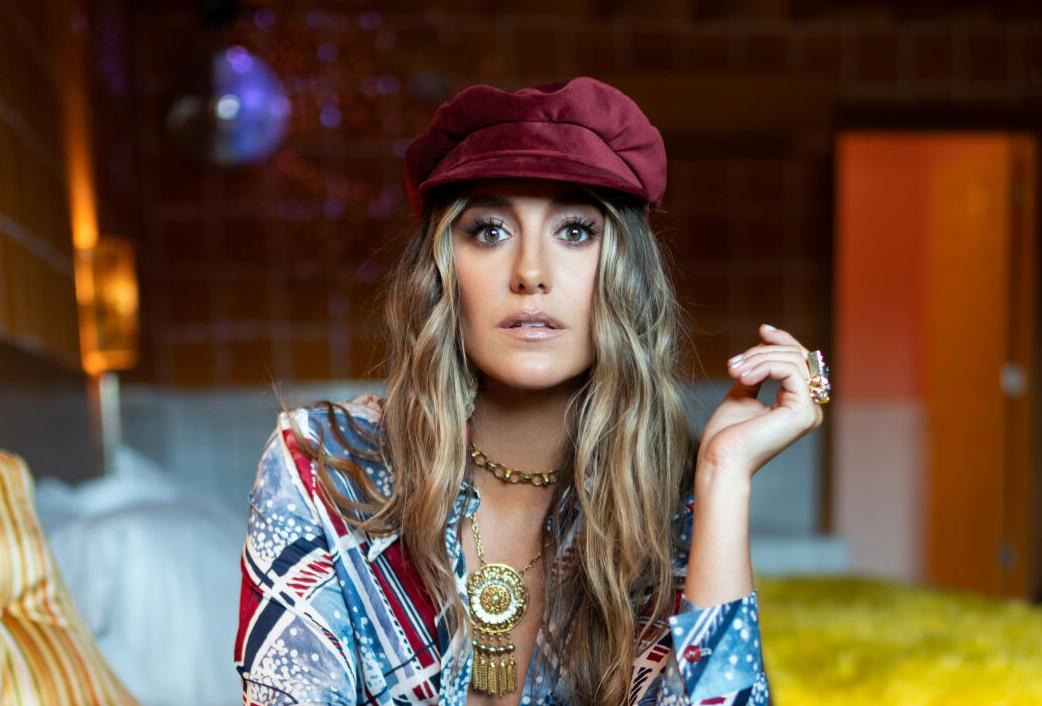 'It feels like everything is coming to fruition,' country singer Lainey Wilson says. 'But really the hard work is just beginning. I get up every day, roll my sleeves up to do the thing.' 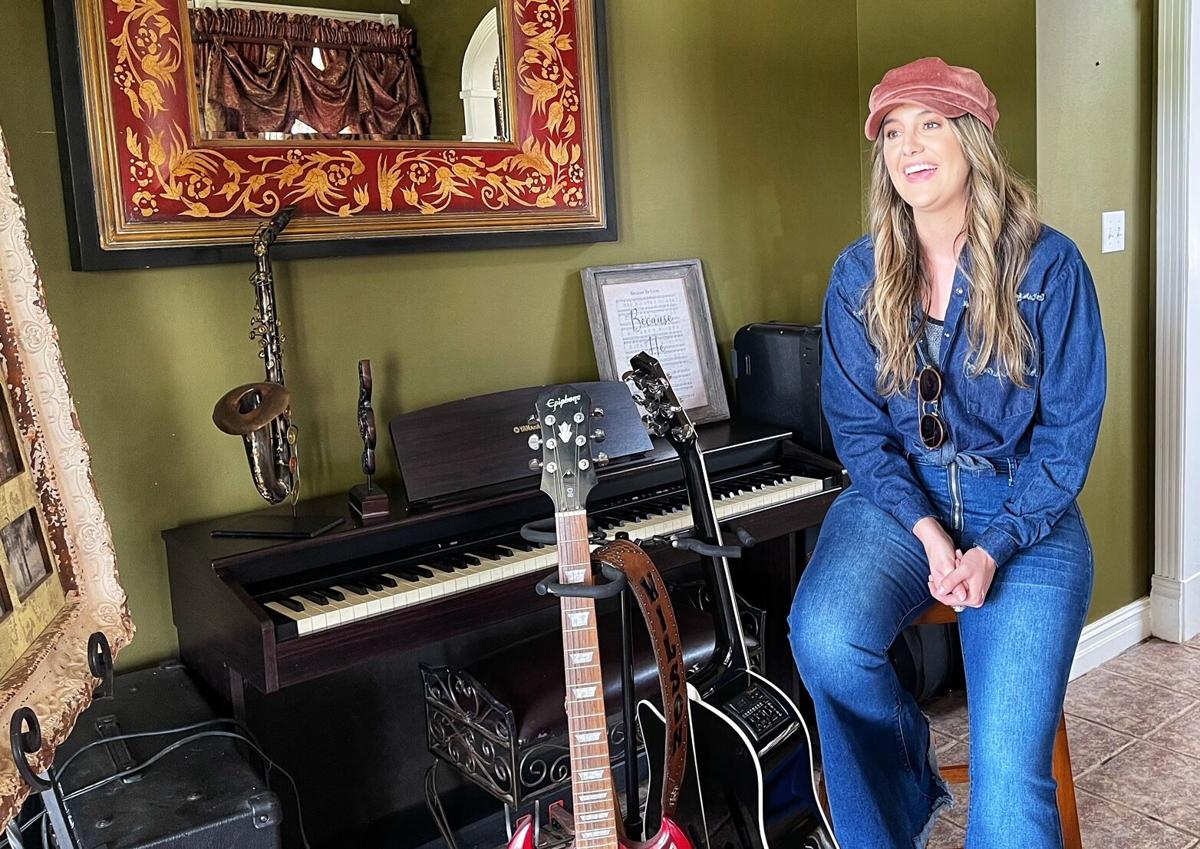 Lainey Wilson wrote her first song at 9 years old. The guitar Wilson got at 11 opened the floodgates for combining words with music. 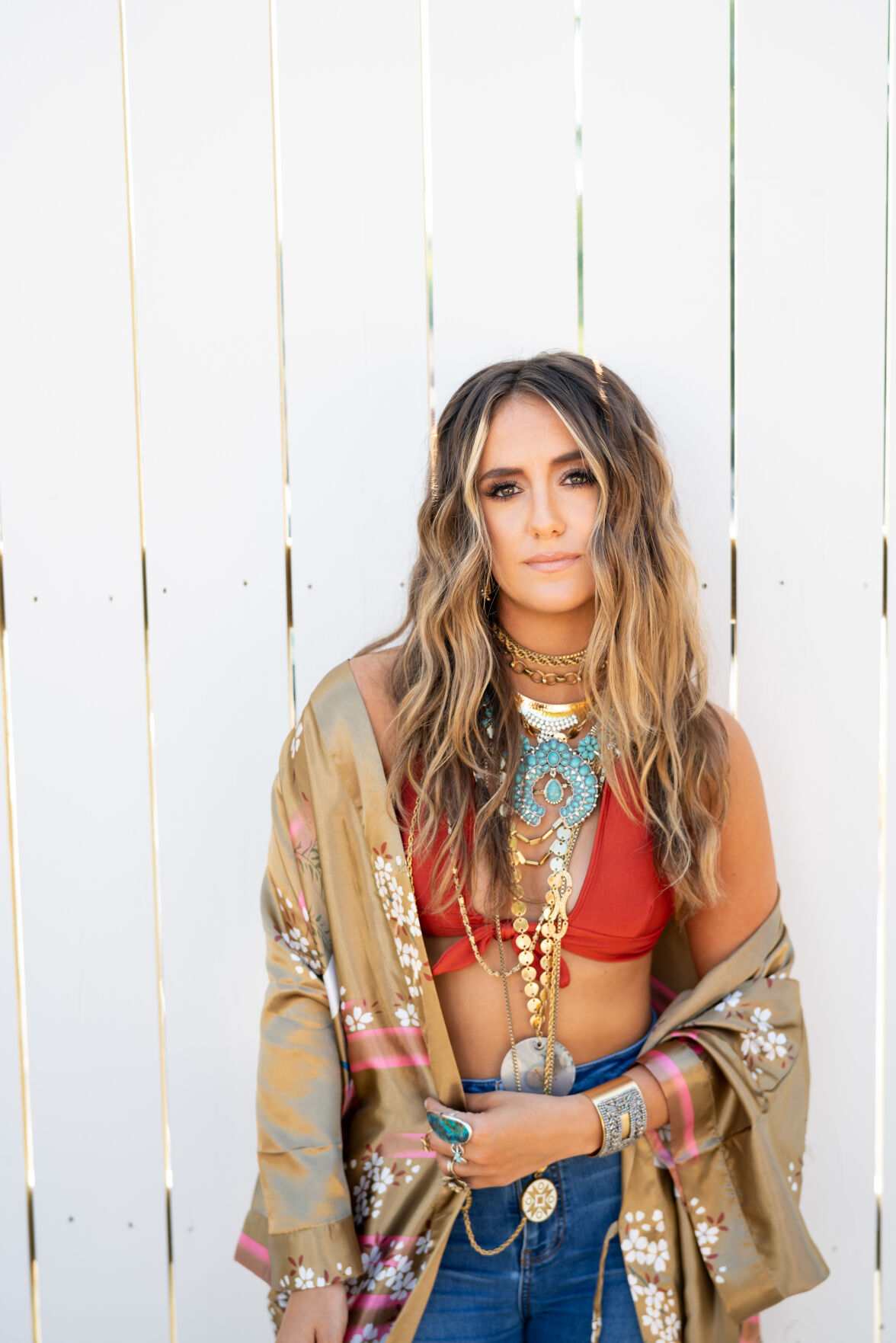 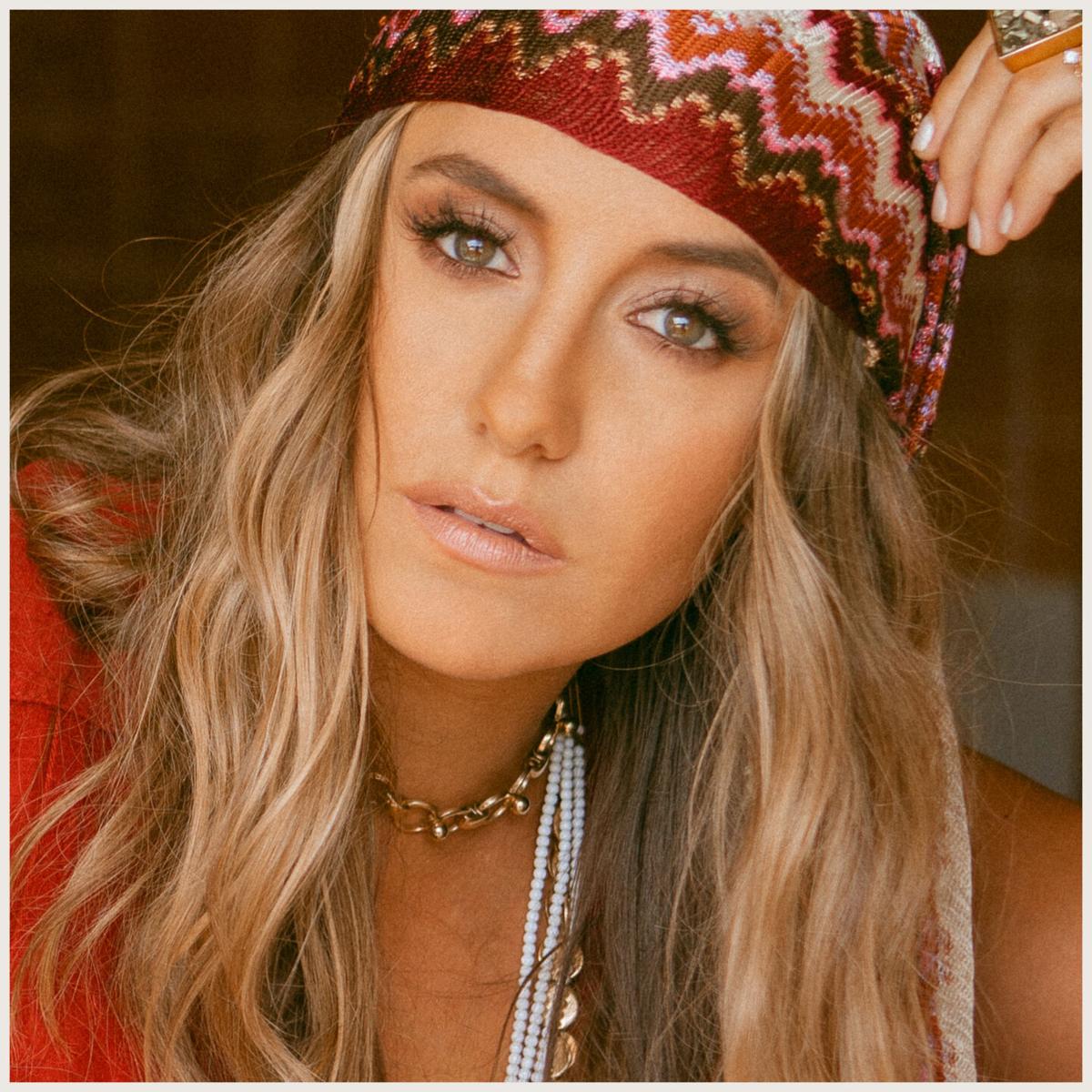 'It feels like everything is coming to fruition,' country singer Lainey Wilson says. 'But really the hard work is just beginning. I get up every day, roll my sleeves up to do the thing.'

Lainey Wilson wrote her first song at 9 years old. The guitar Wilson got at 11 opened the floodgates for combining words with music.

Wilson sang at the Grand Ole Opry House on Opryland Drive, standing on the 6-foot circle of wood carved from the stage floor at the Opry’s revered former location, the Ryman Auditorium in downtown Nashville.

“Best Valentine’s Day of my life,” she said. “It was a full circle moment because, when I was 9 years old, I went to the Opry with my family. And when I stood in the circle on the Opry stage, I looked at that seat where 9-year-old Lainey had sat. I was like, ‘Wow, I have come a long way.’ It was a blessing to stand up there where so many of my heroes have stood.”

Before those magic moments at the Opry in 2020, Wilson, a native of Baskin, was understandably apprehensive.

“I was nervous all day,” she said in straightforward style. “But as soon I stepped foot out there, all the nerves went away. I felt like I was home.”

This year, the 28-year-old Wilson made her second Grand Ole Opry appearance on Feb. 20. It followed the previous day’s release of her major label album debut, “Sayin’ What I’m Thinkin’.” Last week, the album’s single, “Things a Man Oughta Know,” reached No. 27 on Billboard’s Country Airplay chart and No. 35 on the Hot Country Songs chart.

“It feels like everything is coming to fruition,” Wilson said. “But really, the hard work is just beginning. I get up every day, roll my sleeves up to do the thing.”

Wilson is top-to-bottom proud of “Sayin’ What I’m Thinkin’,” a project helmed by Jay Joyce, the producer whose other clients include Miranda Lambert, Carrie Underwood, Ashley McBryde and Little Big Town.

Raised on a farm in Franklin Parish, Wilson grew up with the classic country of Dolly Parton, Glen Campbell, Buck Owens and Hank Williams.

“Country music for me and my family, it was more than music,” she recalled. “We lived the words to those songs.”

Like Williams and Parton, particularly, Wilson writes songs of tell-it-like-it-is authenticity. Her high, heartfelt singing voice recalls Parton, one of her early inspirations.

The 1990s country she heard when she was a little girl spurred Wilson’s love of music, too.

“Like Lee Ann Womack and then, Tim McGraw,” she said. “And I looked at Tim McGraw and was like, ‘Wow. If he can do it, and he’s from Start, Louisiana, maybe I can do it.’ Now I hope that I’m encouraging another little girl or boy who has big dreams.”

After writing her first song at 9 years old, the guitar Wilson got at 11 opened the floodgates for combining words with music. She wanted to write and sing for the purest of reasons.

“I remember being in middle school and hearing ‘I Hope You Dance’ by Lee Ann Womack,” she recalled. “The way it made me feel, I just wanted to keep feeling that way. And then I wanted to make people feel that way, too.”

After a year of almost no performing during the COVID-19 pandemic, Wilson’s 2021 concert calendar is growing. A few weeks ago, she played her first real show in a year in Idaho. Scaled-down solo gig for a small audience though it was, she was thrilled to be onstage again.

“It just did my soul some good, man,” she said. “It was like the first time all over again.”

Wilson moved to Nashville in August 2011. During her first three years in Music City, she lived in the camper trailer that her father anchored to the Tennessee ground.

“It was some hard days,” she said. “It taught me that this thing was not going to be easy. It taught me perseverance. And when things didn’t work out my way, when doors closed right in my face, that made me work harder.”

Wilson’s father, a farmer who grows corn, wheat, soybeans and oats, set an example for her.

“Watching him work every single day, sunup to sundown, it taught me a lot,” she said. “And farming goes hand-in-hand with the music business. You get up every day and grow it. You have bad years. Storms can roll through and blow it all away, but at the end of the day, it’s your livelihood and your soul."

When singer-songwriter James Dupré was growing up in Evangeline Parish, Cajun and zydeco music were part of everyday life. The same goes for h…