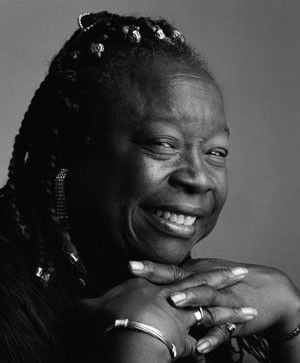 Louisiana blues artist Carol Fran was named a National Endowment for the Arts National Heritage Fellow in 2013. Fran died Wednesday at the age of 87. 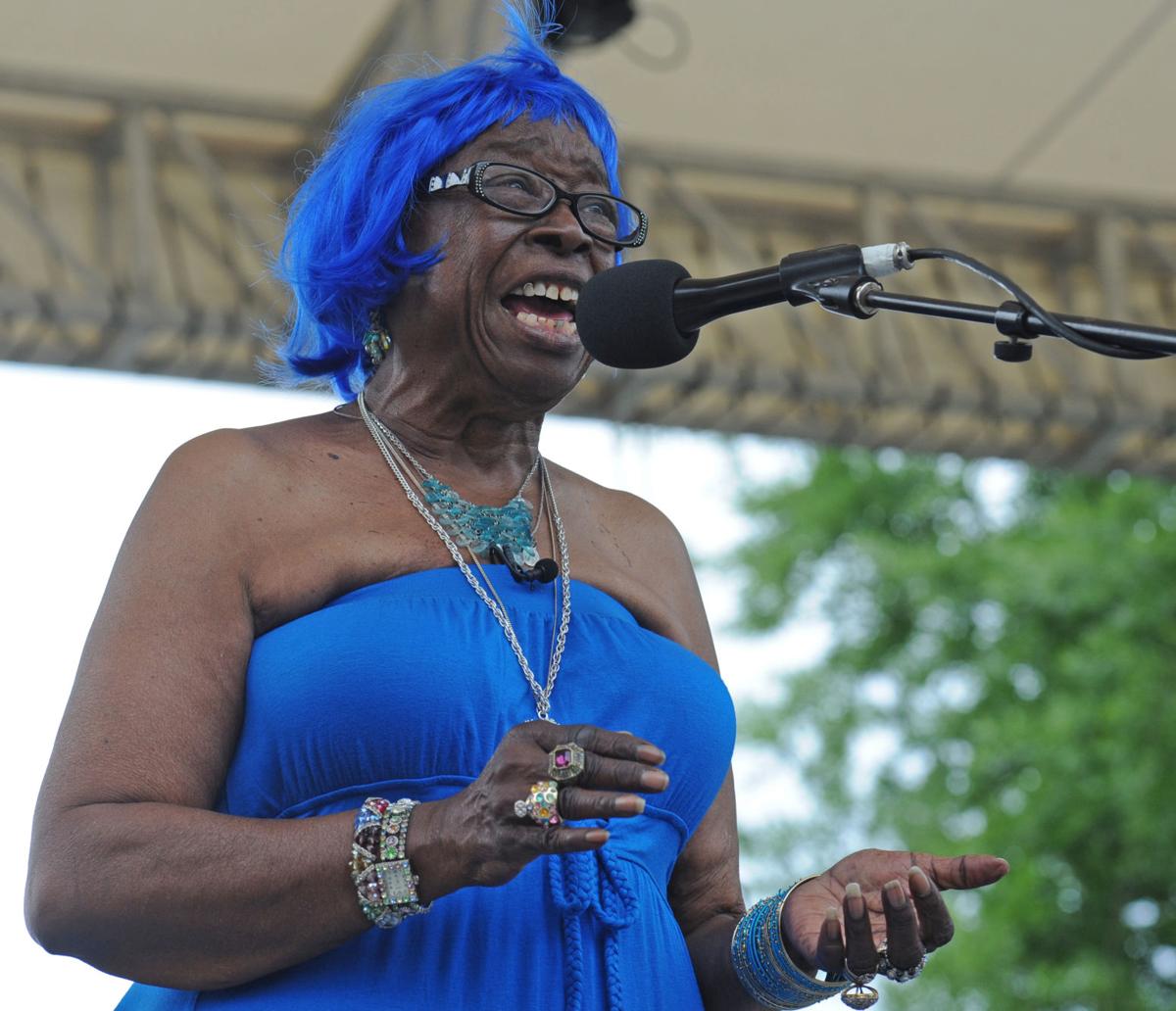 Louisiana blues artist Carol Fran was named a National Endowment for the Arts National Heritage Fellow in 2013. Fran died Wednesday at the age of 87.

“My sister had a way of touching the life of anybody she came in the contact with,” Fran’s sister, Lexie George, said Thursday. “Once you met her, you never forgot her.”

A performer since 1948, Fran was named a National Endowment for the Arts National Heritage Fellow in 2013. Her other honors include the 2012 Slim Harpo Music Awards Legends Award, the 2006 Louisiana Governors Arts Awards Folk Artist of the Year award, and Blues Music Awards nominations from the Memphis-based Blues Foundation.

“Carol didn’t have a manager,” Schexnayder recalled Thursday. “She told people, ‘I manage on my own.’ As feisty as Carol was, she had such a soft, big heart.”

“I enjoyed every moment I spent with Carol,” Palazzotto said. “She never got the recognition nor the recording royalties she deserved, but she is going to missed by a lot of people.”

Born Carol Anthony in Lafayette in 1933, Fran toured the Gulf Coast with the Don Conway Orchestra when she 14. At 15, she joined jump-blues saxophonist Joe Lutcher and the Society Cats in Lake Charles. After moving to New Orleans at 17, she performed at the Dew Drop Inn and other New Orleans venues and played extended engagements in Mexico.

A bus ride from New Orleans to J.D. Miller’s studio in Crowley yielded her recording debut, 1957’s “Emmitt Lee.” Released by Nashville’s Excello Records, it was a regional hit.

“I had the sweetest, meanest lady in the world to put up with for the rest of my career,” Lester says in the Fran documentary.

In the 1960s, Fran released singles via the Lyric, Port, Jolie, Specialty and Roulette labels. Her recording of “Crying in the Chapel” appeared before RCA released Elvis Presley’s version of the song in 1965. Radio stations dropped Fran’s recording in favor of Presley’s version, something she blamed him for when they later met.

“That’s taking bread out of my mouth that you didn’t need,” she told Presley. “He said, ‘Oh, little one. Don’t be mad at me.’ He got his checkbook and he wrote a check and he folded it and he gave it to me.”

Fran sent all but $50 of Presley’s $10,000 check to her mother in Lafayette, she told an NEA interviewer.

Also in the 1960s, Fran toured with the Ronettes, Mary Wells and Gladys Knight. She also performed with Guitar Slim and Otis Redding during their final tours.

In 1983, Fran married Texas blues guitarist Clarence Holliman. The Houston-based duo recorded three albums and toured the U.S. and Europe. She returned to Lafayette following Holliman’s death in 2000. Despite a stroke in 2007, Fran continued singing. Her final album, “All of My Life,” appeared in 2020.

“Everybody has a lifelong dream and I suppose that was mine,” Fran said of her career last year. “I never thought I would get it done, but I did.”

A resident of the Amelia Manor Nursing Home since 2018, Fran succumbed to double pneumonia. She is survived by two sisters, a brother and dozens of nieces, nephews, grandnieces and grandnephews. A tribute is scheduled for 11 a.m. to 2 p.m. Saturday, Sept. 11, at the Grouse Patio in Lafayette. Masks will be required.

'We’ve got everything': After 16-month shutdown for Manship Theatre, the show goes on again

Following the coronavirus pandemic that halted concerts, theater and other performing arts events in spring 2020, the Manship Theatre has anno…