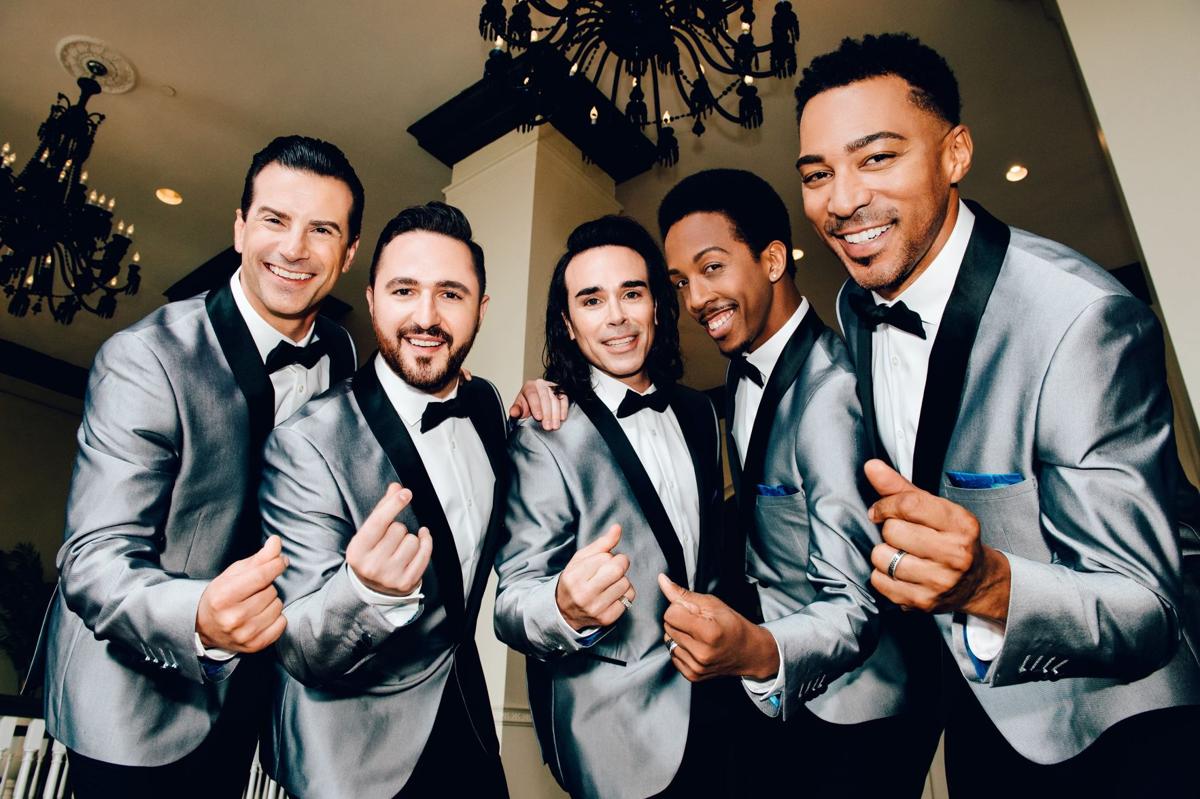 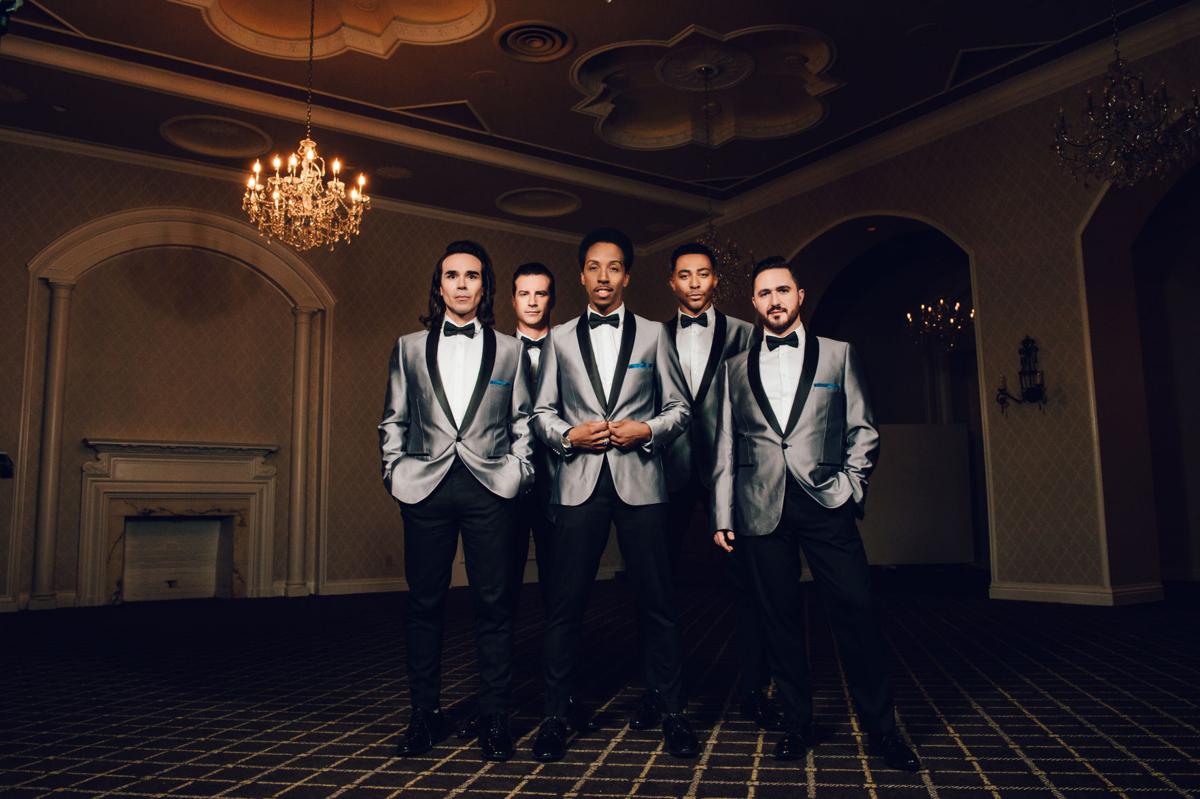 Every member of the five-man Doo Wop Project is much too young to have been part of the first-generation doo-woppers.

“Every guy has his own journey to this music,” founding member Dominic Nolfi said from his home in Brooklyn, New York.

Unlike members of the group from doo-wop-loving New Jersey, who grew up with parents who loved the music, Nolfi is from San Francisco.

“My parents are a little younger than their parents,” he said. “There wasn’t a lot of traditional doo-wop playing in our home. But my parents are really into the arts and cinema. They took us to see these wonderful movies.”

The music in films such as “A Bronx Tale,” “Goodfellas” and “The Lords of Flatbush” introduced Nolfi to doo-wop.

“I fell in love with the time period and the music,” he said. “I started to sing it on my own and then, in college, I sang in musicals set in the 1950s. Then I got to New York, and ‘Jersey Boys’ happened.”

Cast members from that hit Broadway show, along with “Motown: The Musical” and “A Bronx Tale: The Musical” harmonize in the Doo Wop Project. The group sings doo-wop standards and pre- and post-doo-wop music arranged doo-wop style.

Along with classics by the Crests, the Belmonts and the Flamingos, a Doo Wop Project concert may well feature what the group calls “doo-wopified” versions of songs by George Michael, Jason Mraz and Maroon 5.

The Project, which performs alongside a five-piece band led by musical director Sonny Paladino, brings its holiday show to the Manship Theatre on Monday, Dec. 2. The concert features selections from the album “Merry Christmas! From the Doo Wop Project” and nonseasonal music.

The Doo Wop Project’s self-titled album debut includes renditions of famous and lesser-known doo-wop from the 1950s plus 1960s Motown group Smokey Robinson and the Miracles’ “Ooh, Baby” and “The Tracks of My Tears.” Charl Brown, a Tony nominee for his performance as Robinson in “Motown: The Musical,” sings lead for the Robinson songs.

“When Charl joined the group, we thought, oh, how wonderful,” Nolfi said. “We love Smokey Robinson and the Miracles, and when they first started at Motown, they were a doo-wop group.”

Moving from jukebox musicals to the Doo Wop Project was a natural step. Nolfi and his fellow future Doo Wop Project singers met through “Jersey Boys” and soon realized that a large audience for doo-wop still exists, even including young people.

Contemporary vocal groups the Doo Wop Project singers heard during their youth and childhood influenced them.

“Guys in the group grew up listening to Boyz II Men, maybe even NSYNC,” Nolfi said. “I was more into the African-American R&B groups, like Boyz II Men, New Edition, Bell Biv Devoe. Doo-wop is in all of that music, especially Boyz II Men. And Philadelphia (Boyz II Men’s hometown) was a doo-wop mecca, like New Jersey.”

“Sonny grew up watching his uncle at doo-wop shows,” Nolfi said. “He really understands how the band should sound.”

Paladino writes arrangements for the band and collaborates with Dwayne Milan, the group’s perfectly pitched bass singer, for vocal arrangements. Once the arrangements are written, the singers’ work begins.

“We pride ourselves on delivering a Broadway-caliber show,” Nolfi said. “We rehearse a lot, but because of our Broadway pedigree, we’re accustomed to learning things quickly. And this group takes itself very seriously. We don't go on stage unprepared."