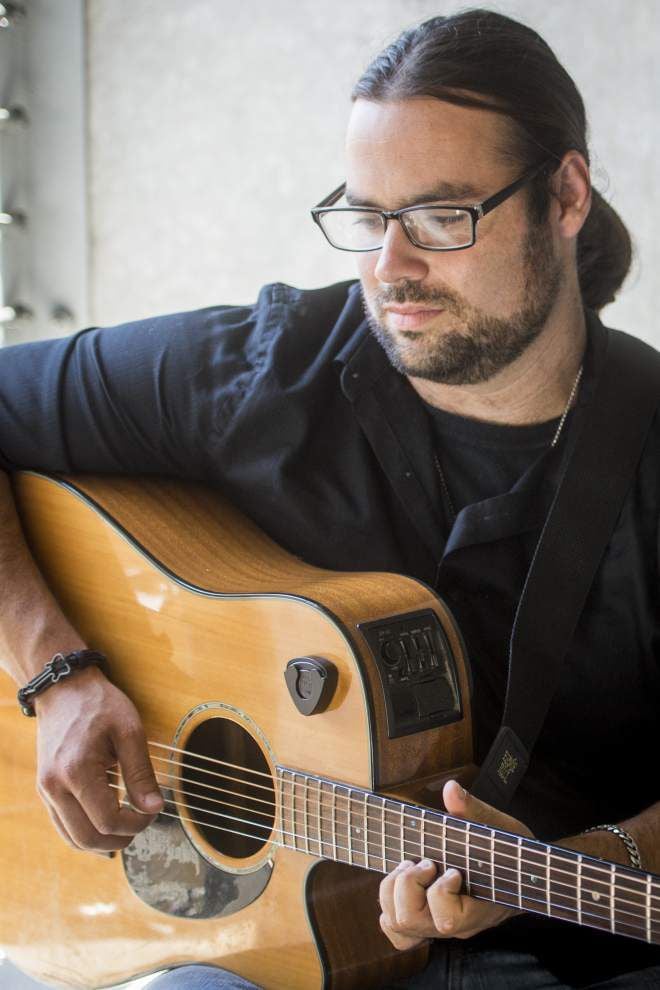 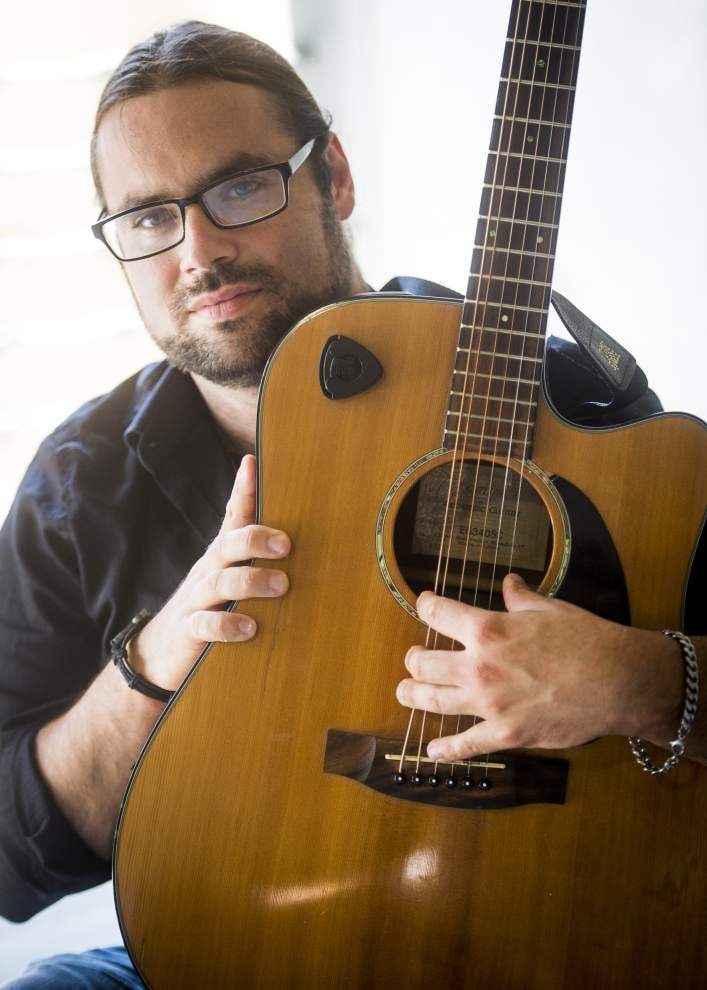 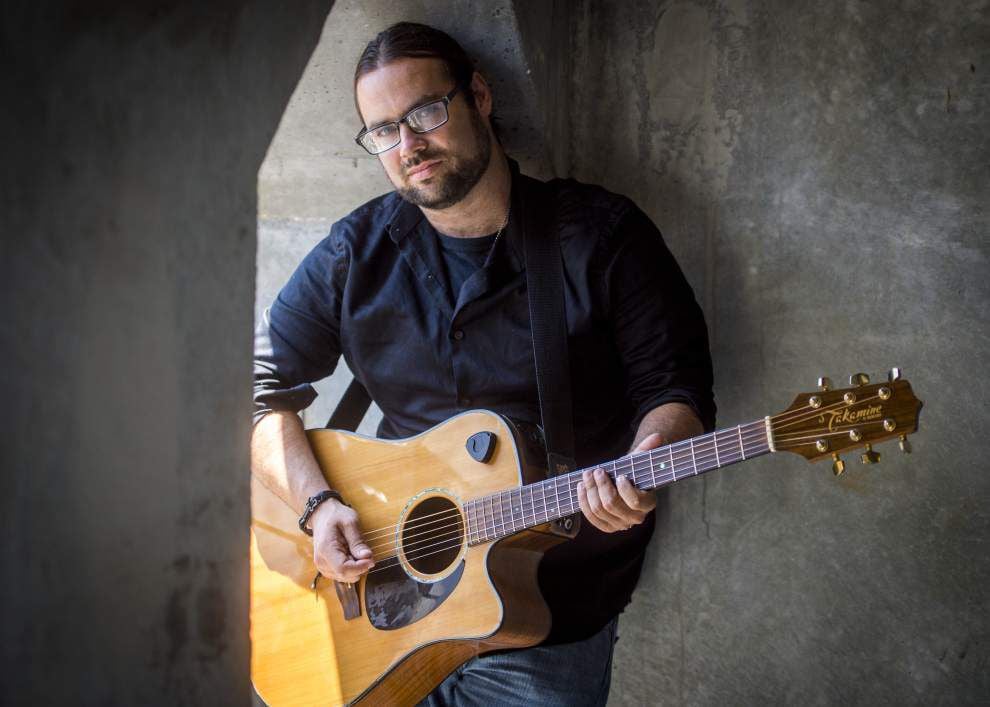 When you boil down a singer-songwriter to his or her two main ingredients, you’ll usually find both.

Baton Rouge musician Will Wesley can attest to that. Over the past two years, he’s dealt with a breakup, a death in the family and the uncertainty of whether he wanted to chase the musical dream anymore.

“You get tired, man,” Wesley said. “I’m 30 years old, and you start thinking about how you haven’t reached the success you want to be at and how this is a tough market.”

But through those dark times, Wesley came out a stronger person and with a new album of all original songs.

“It’s a rebuilding process,” he said. “I realized I may never make it. But it was in those times that I knew I was going to pursue music whether it was successful or not. That’s what an artist does.”

Wesley’s new set of tunes is an ambitious project titled “The Hardest of Hearts.” He will celebrate its release, and his 31st birthday, Friday at 8 p.m. at Red Dragon Listening Room. McKenzie Knapps opens the show. Tickets start at $20.

The new release is Wesley’s third, but his first fully original set. “The Hardest of Hearts” was also the first to be recorded in his hometown at Cedar Park Recording. With the album is a book detailing how each song was written, a poem and lyrics.

“It’s almost a concept album,” he said. “I’m hitting on everything from politics to religion, heartache and loss.”

In his political songs, he said he writes about how everyone is fighting, no matter the party preference.

“It’s all about getting back to the foundation, to the people,” he said. “It doesn’t matter Democrat or Republican. We don’t need to kill each other. That’s just one side, though. There are religious aspects and family stuff I talk about. All these things are within the album.”

He calls the new album his universal statement. His motivation for releasing something so personal was simple — he was frustrated every time he turned on the radio.

“The music industry molds these songs and artists into things that have no depth,” he said. “You turn on the radio, and it’s the same old ‘Let’s get drunk.’ With this album, I wanted to say that an artist and songs can have substance. These songs come from real-life experiences, things we see around us. The real message of the artist is being lost, and I’m trying to bring that back.”

While some performers like a bit of mystery in the mix, which Wesley respects, he wanted the audience to get in the same headspace where he was working. The upcoming book will describe that setting.

“It’s a very small book, maybe 30 to 50 pages,” he said. “It’s still being edited, but I feel like a lot of the times the message of what you’re trying to say can get lost. I wanted to let the listener know what I was going through as I wrote it.”

As a singer-songwriter, Wesley wants to get back to the basics. Now, he’s put the thoughts about quitting aside.

“I’m doing a little bit of everything,” he said, mentioning how he’ll play an original gig here and a cover gig there. “I’ve been out on the road, working. My band has hit Florida and Mississippi.

“I’m getting better as days go on.”