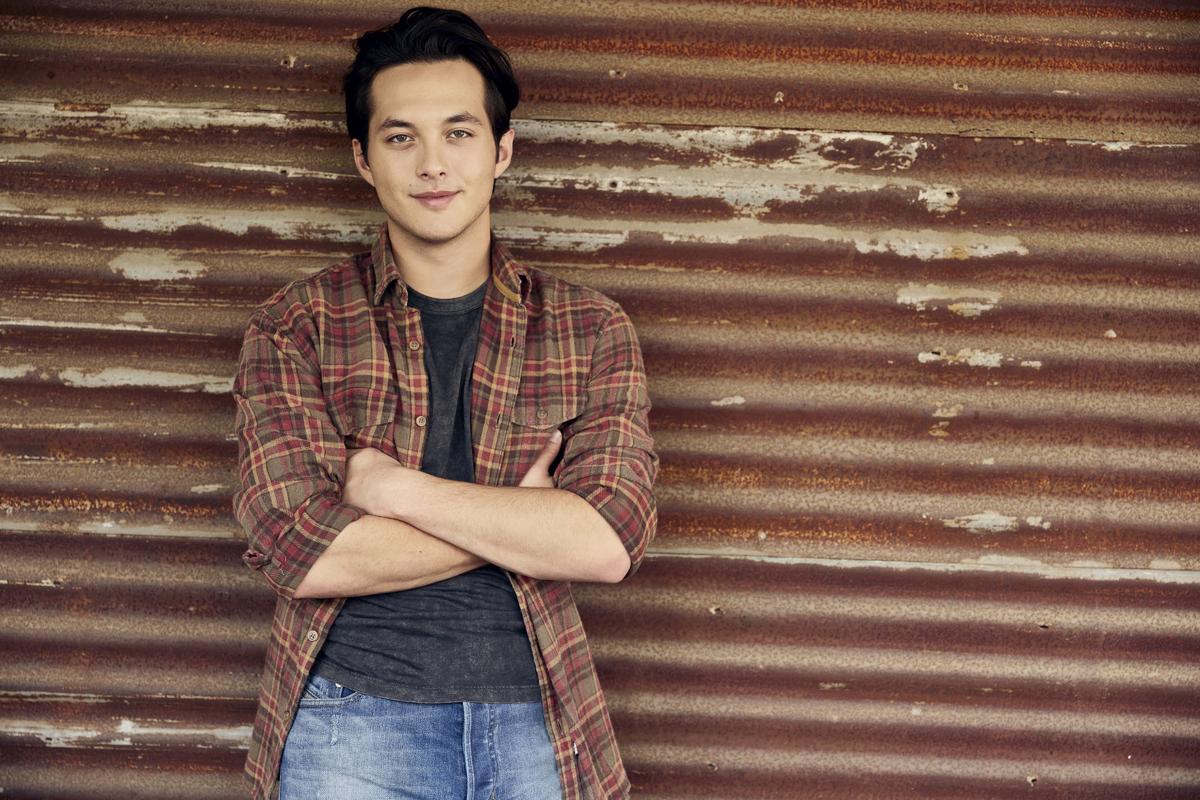 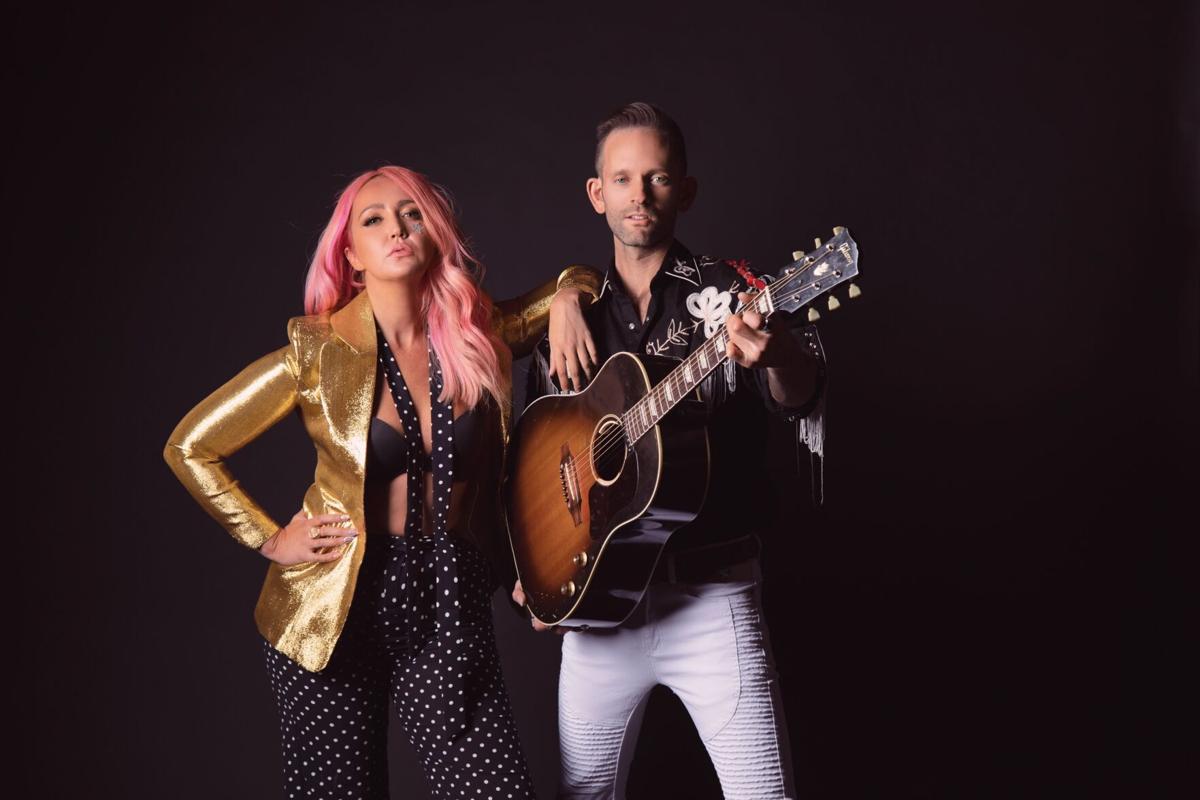 Laine Hardy and Meghan Linsey will take part in the first "Rock to Remember" concert tonight, and Hardy also will sing for the New York City Veterans Day Commemoration earlier in the day.

Gibson Gives, the charitable arm of Gibson guitars, and Guitars4Vets are presenting "Rock to Remember," a virtual concert with performances from 20-plus artists across the U.S.

The concert will livestream in its entirety on at 7:30 p.m. on Gibson's Facebook page and LiveXLive, a global music and entertainment platform.

The event will raise funds to provide music programs for returning U.S. military veterans afflicted with PTSD. Donations can be made directly to the Guitars4Vets music program or text “G4V” to 707070 to donate.

Livingston's Hardy, the 2019 "American Idol" winner, will give a virtual performance during WABC-TV 7 in New York's special broadcast of the city's Veterans Day Commemoration.

Traditionally a large parade, this year’s commemoration will be a mix of live and virtual events, airing from 11:30 a.m. to 1 p.m. at https://abc7ny.com/watch/.

“I have such a huge appreciation for the veterans who have done so much for our country. My grandfather served in the Army. So to be able to honor him and service members like him, means so much to me,” Hardy said.

Hardy's grandfather met his grandmother while serving in the Korean War.

He sang it at Livingston Parish Sheriff Jason Ard's inauguration in June and at the Louisiana Blue Rally in July.