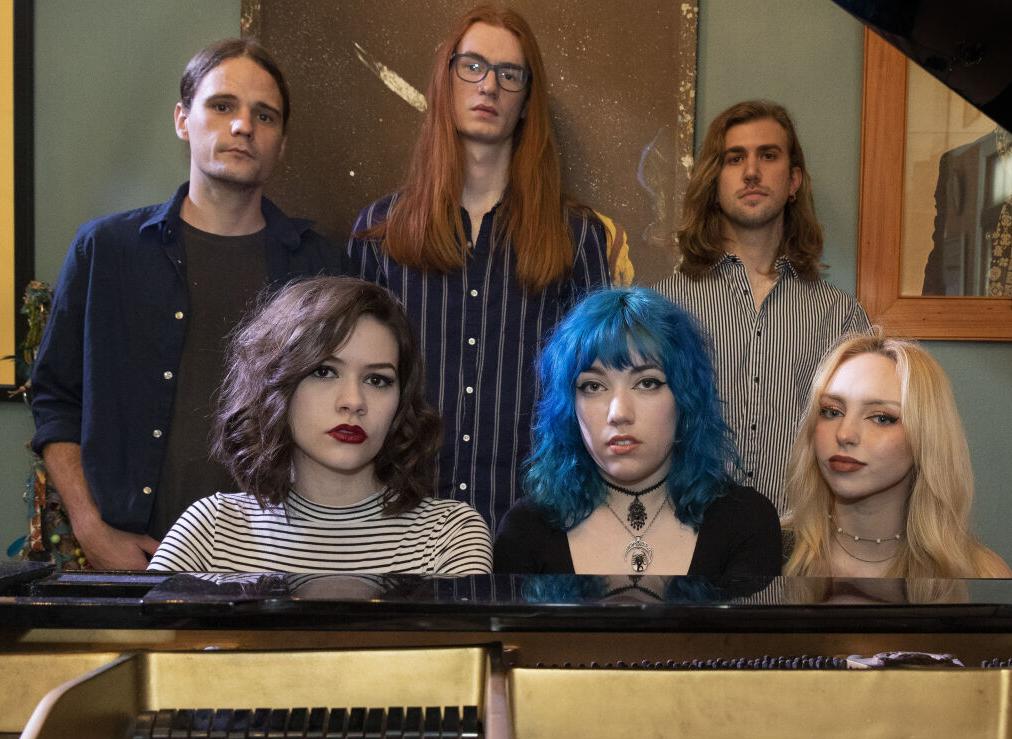 Karma and the Killjoys will take the stage for Sunday in the Park at Shaw Center Plaza at 2 p.m. The outdoor concert is free. Members of the Baton Rouge-based group are, back from left, Michael Blount, Thomas Vercher and Matt Hawkins, and front, Sophia Brazda, Rain Scott-Catoire and Sydni Myers. 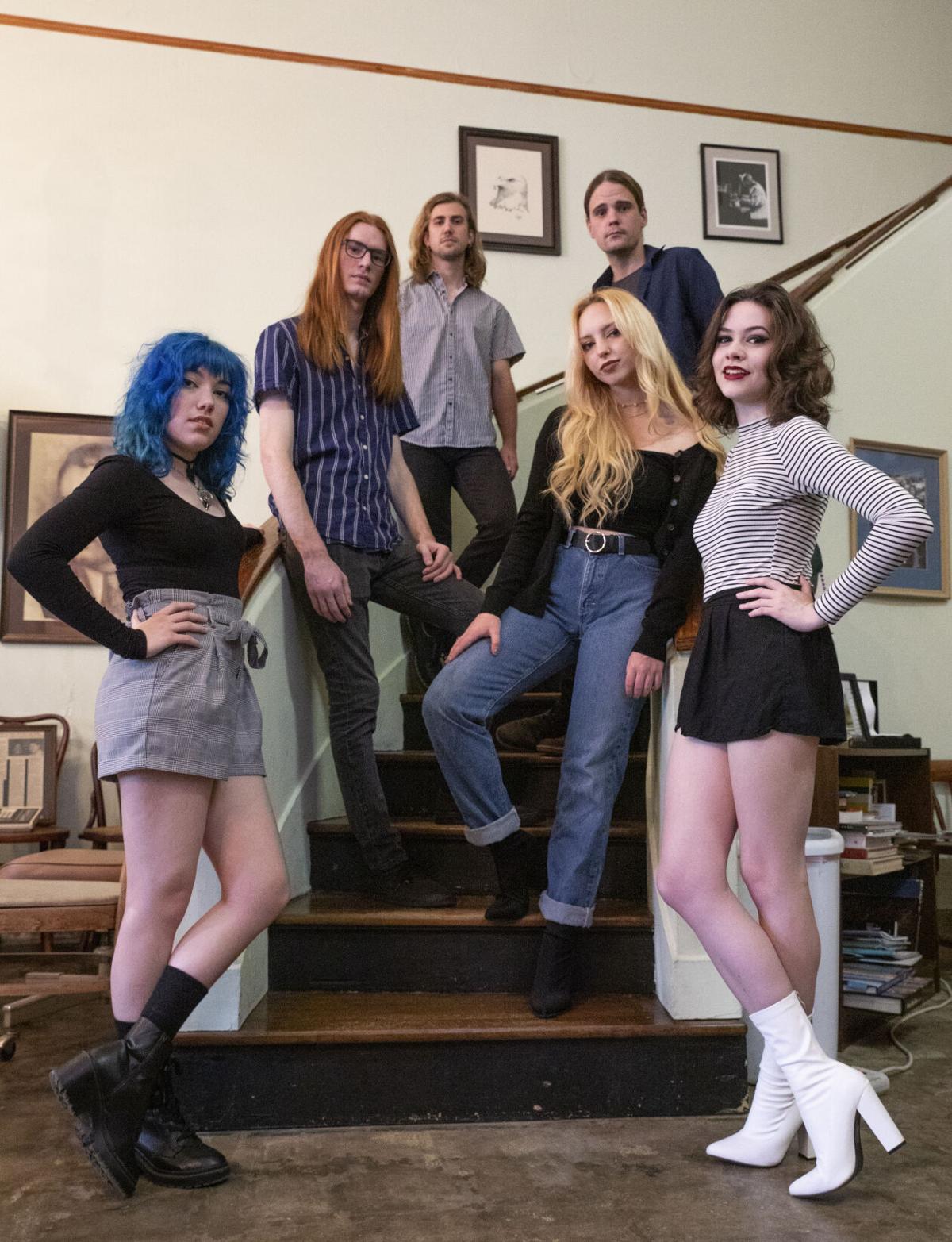 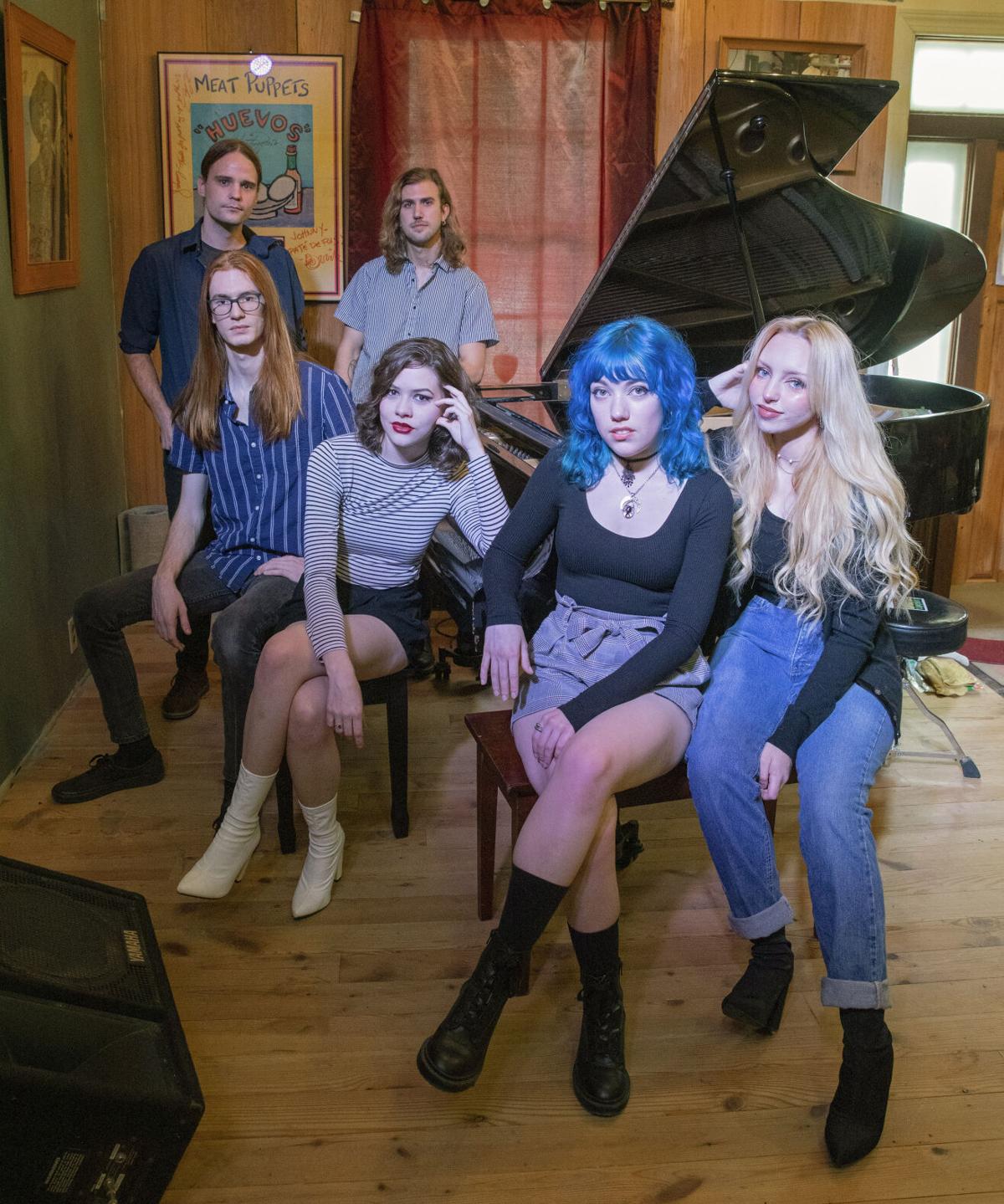 Karma and the Killjoys will take the stage for Sunday in the Park at Shaw Center Plaza at 2 p.m. The outdoor concert is free. Members of the Baton Rouge-based group are, back from left, Michael Blount, Thomas Vercher and Matt Hawkins, and front, Sophia Brazda, Rain Scott-Catoire and Sydni Myers.

If you mixed the musical DNA of Queen, Billy Joel and Broadway, Karma and the Killjoys might be the result.

The Baton Rouge-based piano-rock band is releasing its debut single, “Amelia,” via digital music platforms on Friday. It's a head-turner.

A burst of prog-pop-rock, “Amelia” spotlights Karma and the Killjoys’ three singer-songwriters. Sydni Myers, Sophia Brazda and Rain Scott-Catoire — all theater majors in their junior year at LSU — apply their collective charisma and musical theater chops to the hook-filled songs they write. The band is tentatively scheduled to make its concert debut June 5 at the Manship Theatre.

“I was blown away when I first heard them,” Daigle said of Karma and the Killjoys. “They’re great singers and musically brilliant. Rain is an amazing piano player and all three of them write great songs.”

Palazzotto, a music business veteran who’s worked in Louisiana and Los Angeles, is impressed, too.

“They know what they’re doing,” he said. “The songs they put together really jell and the lyrics are deep. They’re a new era of rock ’n’ roll.”

Daigle believes that Karma and the Killjoys are poised to occupy a place of their own in contemporary music.

“I love theatrical rock ’n’ roll like Andrew Lloyd Webber,” he said. “There are so many little pieces in their music that remind me of that — but it’s young women writing from their perspective.”

“The three of us found ourselves in my dorm room that night,” Brazda remembered. “We were all opening up, sharing our emotional hardships.”

Brazda, aware of Scott-Catoire’s piano skills, mentioned that she’d written a song about a traumatic experience. After she shyly sang it for the others, Scott-Catoire offered to write piano accompaniment for it. A few days later, Brazda recalled, “we met in an LSU practice room and Rain played our first song. We were like, ‘Rain! You took this and you gave it arms and legs!’ We have not stopped since then.”

The unexpected musical partnership encouraged the three young women to push through their self-perceived limitations.

“We were all coming to the same place from the same place,” Scott-Catoire said. “We made it something that we share. Looking back, I don’t know if I would have done all of this on my own.”

Usually, the trio writes songs individually. Myers and Brazda complete first drafts of lyrics and melodies before presenting them to their pianist-arranger bandmate. For Myers, songs aren’t complete until Scott-Catoire creates accompaniment for them. The first time she heard an arrangement for one of her songs, Myers said, “I cried. Rain makes it a real song.”

“Sydni is her worst critic,” Scott-Catoire countered. “So, I’m like, ‘I’m going to prove to you that this song is really good. You can believe in it.’ ”

“They put so much care into everything we create,” Scott-Catoire said.

With all this, Karma and the Killjoys has changed the three women's career ambitions. The theater majors’ dreams of Tony Awards have evolved into visions of Grammy Awards.

“We want to finish our album and perform and tour,” Brazda said. “We want everything.”