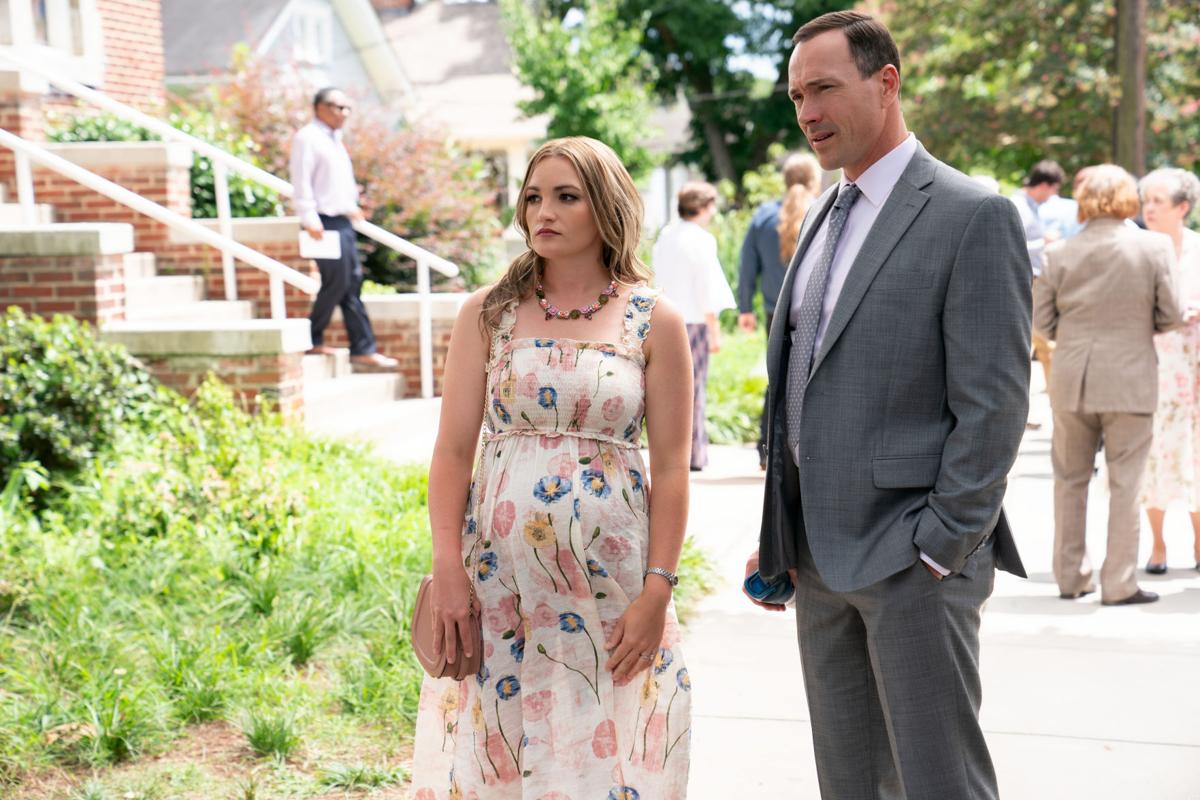 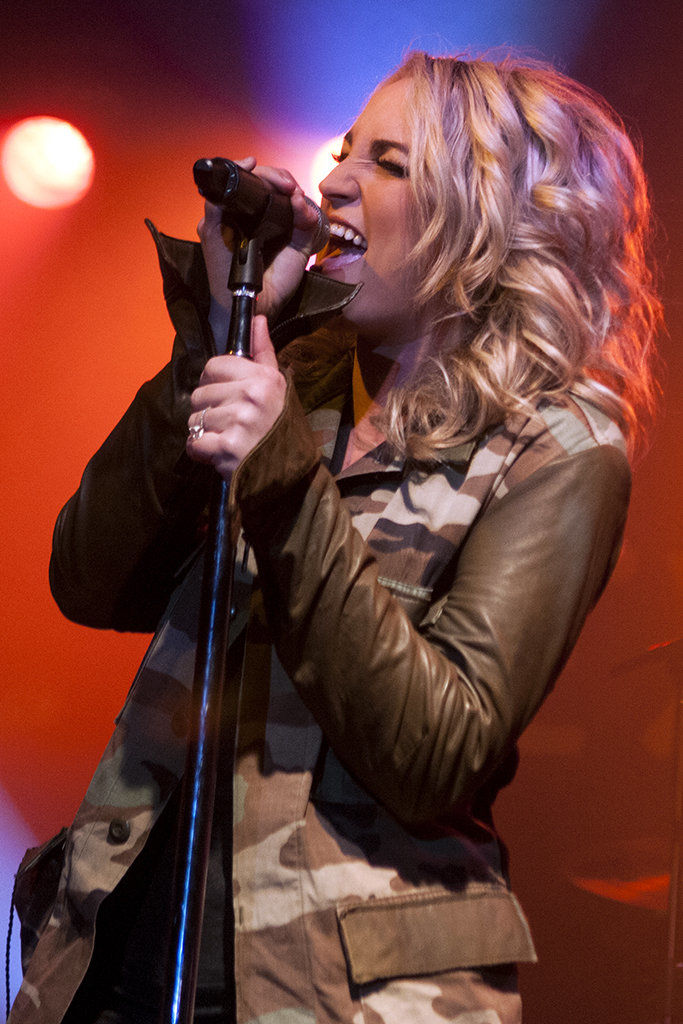 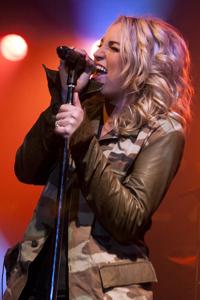 Editor's note: As Americans continue to deal with the coronavirus pandemic, we're catching up with some Louisiana actors to find out how the crisis is affecting them, and what they're doing during this unprecedented upheaval in our daily lives.

Television viewers first met Jamie Lynn Spears on Nickelodeon's sketch comedy series "All That" and teen dramedy "Zoey 101," which debuted in January 2005. Spears starred as Zoey Brooks, also 13 and attending Pacific Coast Academy along with her brother Dustin, as the boarding school was enrolling girls for the first time.

Fast-forward to 2020, and the Kentwood-raised wife and mother of two has another new role — nurse Noreen in the Netflix drama "Sweet Magnolias," premiering Tuesday on Netflix. The series is based on Sherryl Woods’ popular series of novels. Set in the fictional small town of Serenity, South Carolina, the series revolves around three women, best friends since high school, as they navigate the ups and downs of their complicated adult lives.

“Mama’s going back to work y’all,” Spears tweeted when the series was announced. “Can’t wait for y’all to meet ‘Noreen’!! I fell in love with this story, and so excited I get to be a part of telling it #SweetMagnolias.”

Growing up with older sister, pop singer Britney Spears, and brother Bryan, Spears has always been a performer, whether it was acting, dancing or singing. She launched her country music career in 2013 with her debut single, "How Could I Want More," and her debut EP, "The Journey."

The following interview was edited for brevity and clarity.

It has been devastating to watch how many people this pandemic has affected, and thankfully, my family has been able to stay healthy and work from home. I think it has mainly been very hard on my husband (Jamie Watson, who owns a communication service) and his companies, since his workers aren't able to work and every job is at a standstill, but overall, we have been very fortunate to still have a job to go back to and have our health.

Are you able to work on any acting or music projects at home?

I have been able to do a lot of self-tape auditions from home, as well as all of the "virtual" press and meetings for the upcoming release of "Sweet Magnolias." It has been different, but doable.

Where are you isolating, at home in Louisiana?

We are all quarantined at my mom's home (in Kentwood). My husband and I are working on building our future home in Louisiana as well, so that's very exciting for us.

I have been listening to the new Dixie Chicks stuff and some old stuff from Lil Wayne to Adele, recycling the new and the old. I have been reading scripts for possible new projects and (reading) some potty training books to Ivey, ha!

We have been cooking nonstop, but we do try and order from the local places for pick-up orders to help support them during these hard times without their regular business.

"Sweet Magnolias" is premiering soon. Describe your character. That was shot in Georgia, right? How long were you there and how was the experience?

Yes, it will be available May 19 on Netflix and we did shoot in Georgia, which made it nice to be a short flight away from home. I loved shooting there and our crew and cast were great — I don't think I could have asked for a better situation if I tried! I was there on and off for about eight weeks, but it was mainly the summer, so my family was there pretty much the whole time.

If I had to describe Noreen (my character), I would say she is not what you assume her to be. She is a young and naive girl trying to navigate a hard situation while trying to remain optimistic, as well as trying to be accountable for her responsibility in the whole mess. She has good intentions, but they are very misunderstood at times, and you get to see both sides of the story in this show. This helps you have compassion for someone you might not have and I think that's an important thing to remember, especially in today's world.

Yes, the obvious answer of all the quality time with my kids and family, but also just realizing it's not as important to constantly be busy, as I once believed it was.

How are your husband and kids coping with the isolation? How old are the girls now?

Maddie is 11 and Ivey is 2. Homeschooling has been challenging for my oldest, and I have had my moments of real anxiety about making sure to keep everyone mentally healthy, and making sure I have work planned to be able to provide for my family as well, and my husband has the same concerns in his line of work. We have had to come to peace with the fact that pretty much the whole world is going through this, so we aren't alone in our worries. We say some prayers, then go outside and play and exercise with our kids, which seems to help all of our mental well-beings. I think getting outside is the most helpful thing we have through it all.

I hope everyone is able to enjoy "Sweet Magnolias" the way we all enjoyed working on it. It's all about family, friends and community holding each other up through the hard times and cheering you on in the good. I believe it will be a (breath of) fresh air for everyone, so save the date for May 19 on Netflix and meet the wonderful people of Serenity!

Following big sis Britney into entertainment, Jamie Lynn Spears first appeared on TV at the tender age of 11. Success and fame for the Louisia…