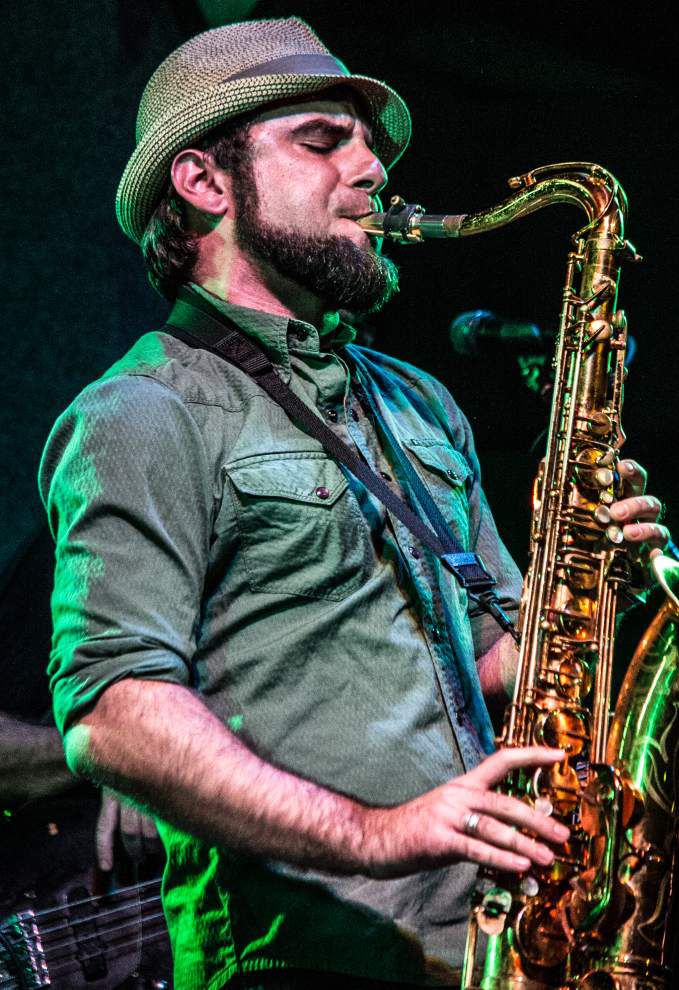 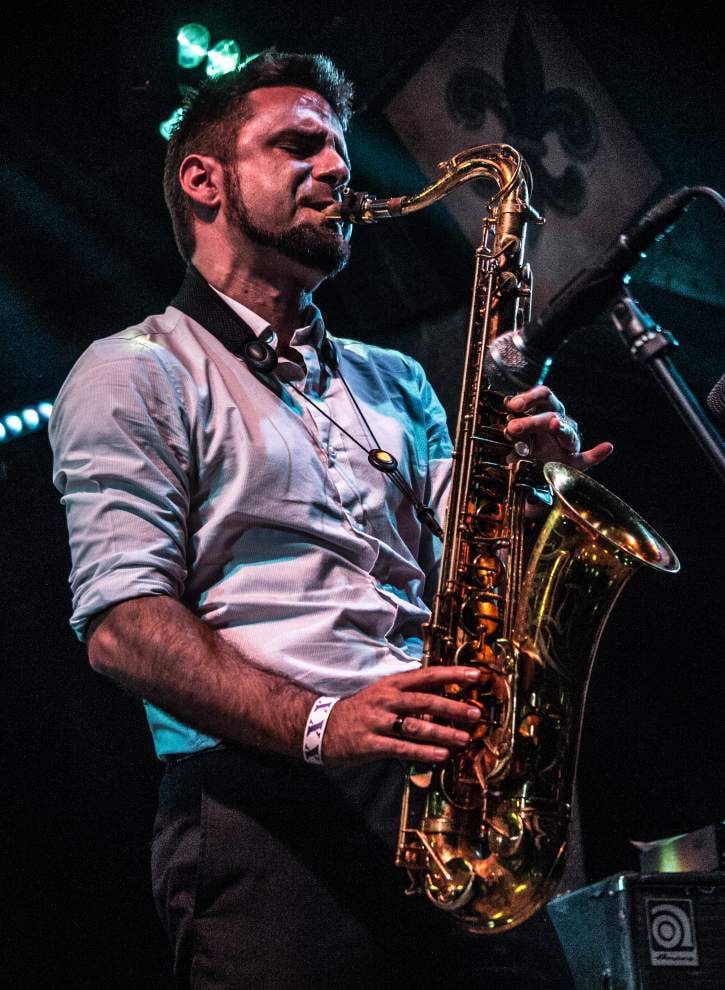 Photo by Rick Moore -- Brad Walker has pounded the pavement, performing across the globe. Now, he is performing with superstar Sturgill Simpson. 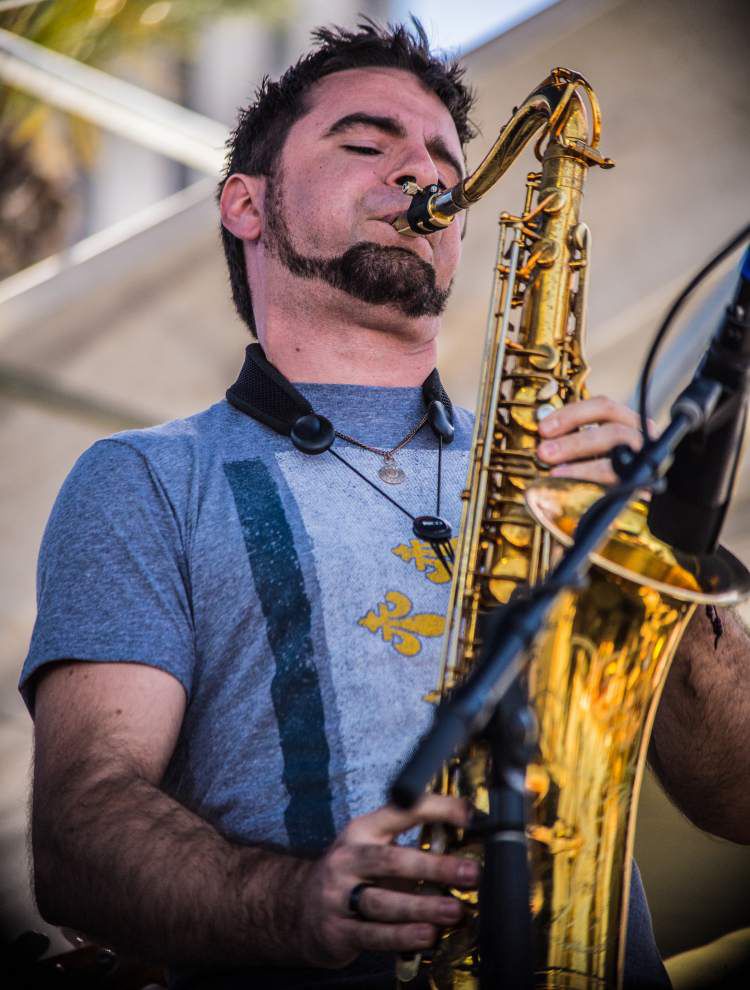 Photo by Rick Moore -- Brad Walker has pounded the pavement, performing across the globe. Now, he is performing with superstar Sturgill Simpson.

The road to success in an uphill climb, but Brad Walker is making quick work of it.

Now on an international tour with Sturgill Simpson, country music’s fastest rising star, saxophonist Walker has made it from LSU graduate student to main stage performer in a half-decade’s time.

In New Orleans, a city brimming with saxophone talent, it’s safe to assume it isn’t just chops either.

What sets Walker apart is his dedication to building something, one move at a time, with end value in mind instead of immediate reward.

Walker, who studied jazz at LSU, is always open to new opportunities, focused on finding ways to grow musically.

“I see it as a slow process of finding situations that are better for me,” he said. “I see someone doing something that I’m interested in, and I think, ‘I want to play with them.’ ”

Over the years, Walker has performed with a catalog of New Orleans heavy-hitters, including Eric Lindell, Billy Iuso, and Johnny Sketch and the Dirty Notes.

“It’s about relationships with other musicians — New Orleans musicians dedicate their lives to music, and I respect them for that,” he said. “I come away a better musician for knowing them and from seeing them do what they do.”

Calling himself a “professional sideman,” Walker prioritizes collaboration. He emphasizes the importance of following what is best for the music and learning to leave your ego at the door.

“My bread and butter has been backing up songwriters, helping them achieve their overall vision,” he said. “I can’t tell you how many times I’ve had someone play me a song and say, ‘What do you hear for this?’ ”

That kind of collaboration is exactly what Simpson wanted when he tapped Walker to lead with his new horn section.

While Walker may be new to country music, learning the ropes with a new band is old hat to him.

“I feel like I spent the last five years preparing for a gig just like this,” he said. “If it’s a great band, if it’s great music, then it’s worth people’s time — that’s my philosophy.”

Walker looks forward to playing Simpson’s new material, which he describes as “country soul music,” and bringing his signature sound into a new light.

“I get to inhabit other people’s worlds,” Walker said. “It makes me a better performer and a better writer for learning how to be myself, play like myself, in their worlds.”

Simpson’s new album, “A Sailor’s Guide to Earth,” was released last week. The band, including Walker, will play in Houston, Texas, at White Oak Music Hall Lawn on May 10.