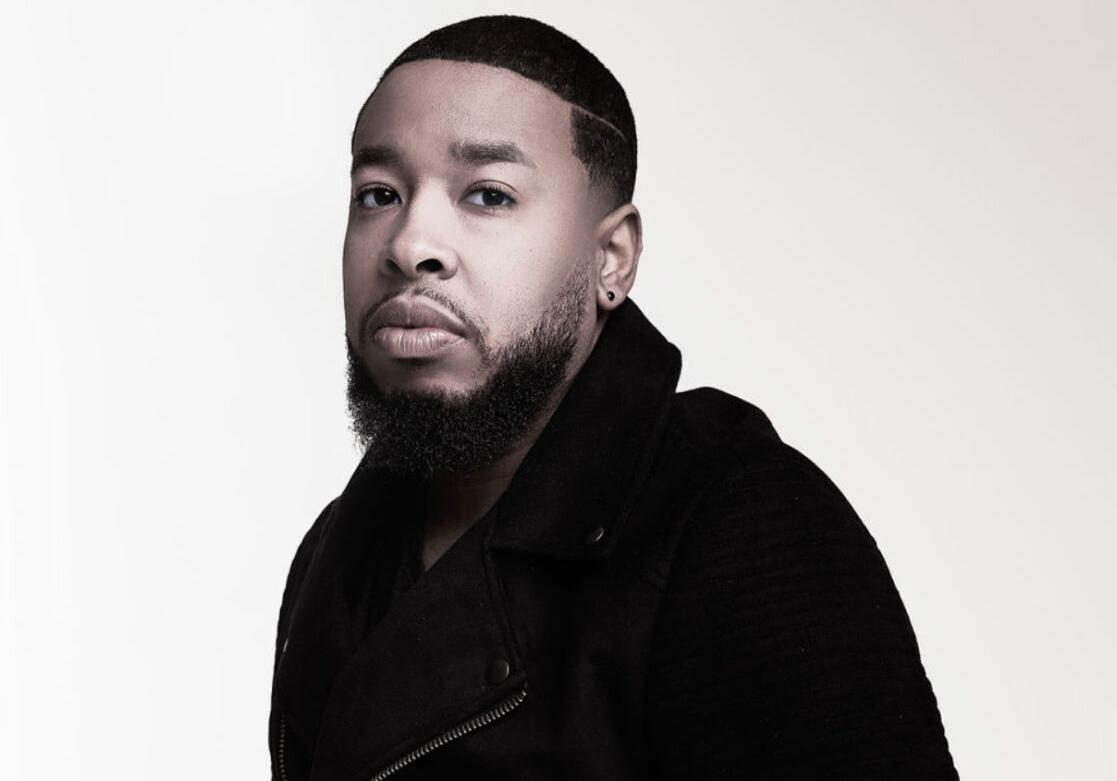 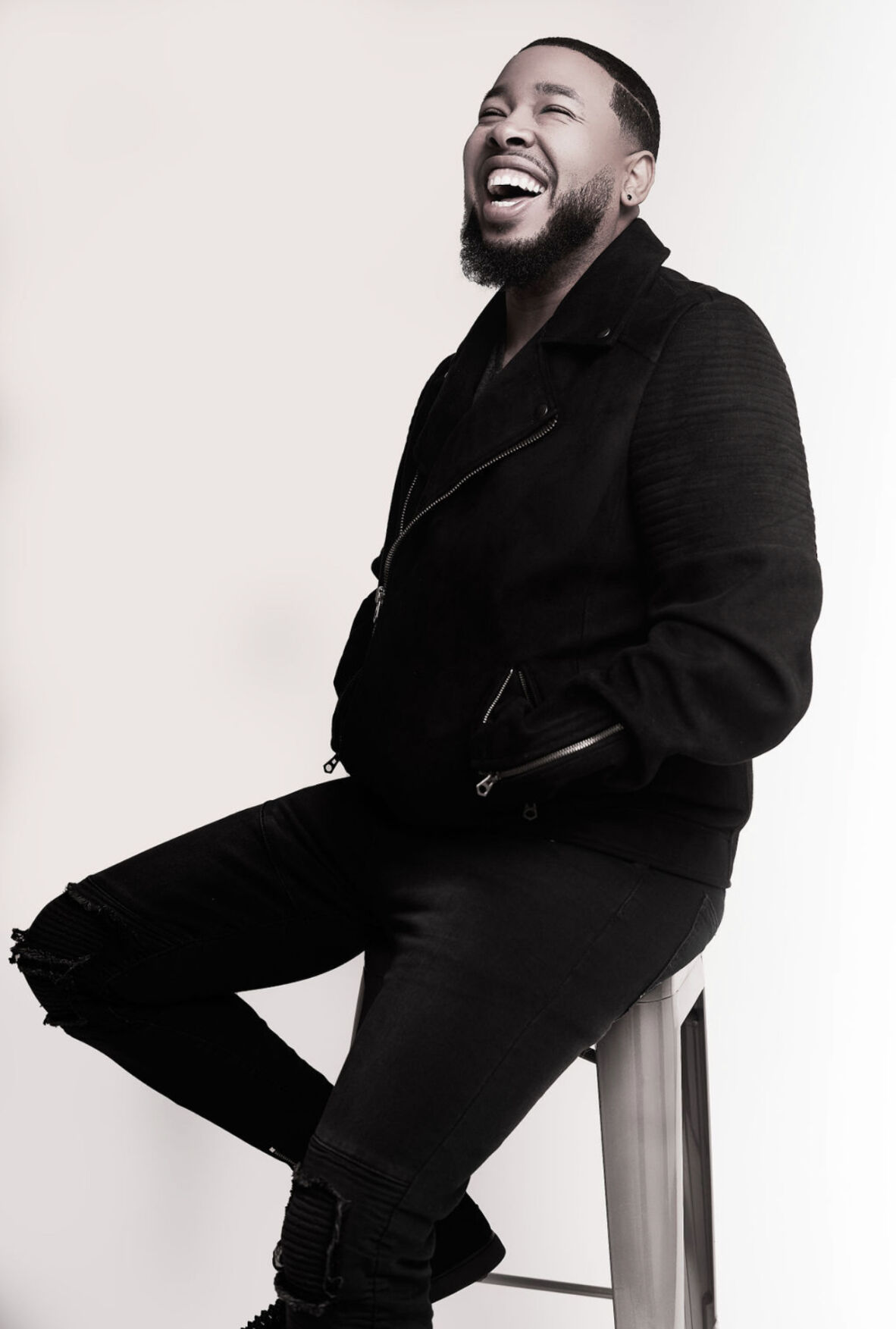 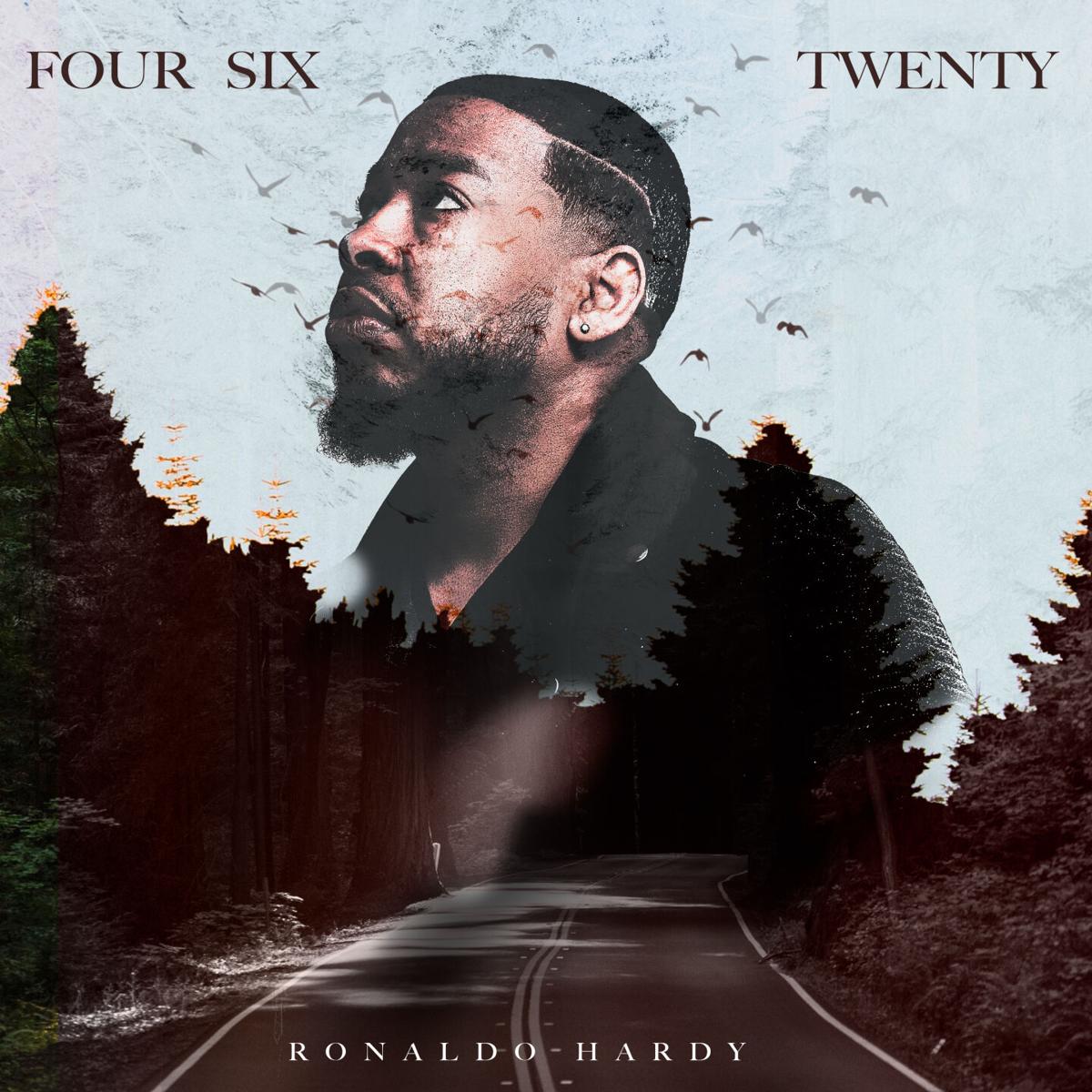 Baton Rouge musician and pastor Ronaldo Hardy put an entire year’s worth of grief and honesty into his new album, “FOURSIXTWENTY.”

Named for the date his mother, Robbin Hardy, died at age 56 of COVID-19 in a Baton Rouge hospital, “FOURSIXTWENTY,” unlike his gospel music projects, is a more socially-conscience work. It allows Hardy the space to openly grieve while supporting others who’ve had the same experiences, he said.

“Early on, as I was navigating my grief journey, I looked for all types of resources to help me. Because I am a singer, I have always looked to music as a source of healing and/or expression. I was surprised to see how sparse the resources are for those grieving," Hardy said. "I even found it difficult to find music to listen to that resonated with my soul. Not at the surface, but music that would go to the deep places of the pain this type of hurt causes. I realized many people needed the same.”

Hardy, who said he wanted to be as real as possible, likens the album to sitting on a couch in therapy.

Through “FOURSIXTWENTY,” he also wants to normalize therapy, especially for Black men. As such, the 16-track project is comprised of nine songs, four scripted therapy sessions with a licensed family therapist giving actual mental health counseling, an intro, a tribute from his dad and siblings, and another tribute from his four children.

“I'm excited about what this project will mean for many people who have and do continue to navigate their own grief journeys,” 37-year-old Hardy said. “This has not been easy at all. And even taking the time to journey through these emotions musically has even pushed me to the brink at times, but I'm willing to do it if it will help others.”

Hardy admitted that while recording the project, he’d experienced some of the same raw emotions he felt around this time last year. This was particularly true while working on “Tears,” which he listened back to at his home shortly after the recording session.

“When I got home, I played it over and over again, and found myself balling,” he said. “It was the type of cry I had not really had since the first week my mom passed. The reality is this level of grief is immensely painful. Harder than anything I have ever encountered.”

Robbin Hardy first experienced coronavirus-type symptoms on March 17, 2020. Nine days later, she took to Facebook to tell her story. It was her final post.

" … I was tested for COVID-19 and put in complete isolation from my family. I have been so sick it's been unbelievable, like a horrible dream," she wrote. "I am still waiting for my test results. Today has been my better day. Thanks to my husband, my children and my sister who have been helping me get through this. All I can say is please be careful, people. This stuff is no joke!"

The first single on her son's album, “Triggers” is something to which most grieving people can relate. A mental health term, a trigger refers to something that affects one's emotional state, often significantly, by causing extreme overwhelm or distress, according to healthline.com. It affects one's ability to remain present in the moment. The song allows listeners to either identify personally or be educated on what that journey feels like, he explained.

Another cut, “All the Lights Went Out,” tells Hardy’s story from the moment his mother was tested for COVID-19 all the way through to her death. There's also a professionally-shot video to accompany the song.

“I recorded this project for two reasons: One, I wanted to document this journey as a tribute to my mom, and the deep love I have and will always have for her. I wanted to timestamp these raw emotions as well," Hardy said. "But another major reason I recorded this album is to provide a pathway of healing for many who are hurting, whatever healing may look like. I realize for most of us, it looks like finding the strength to move forward in spite of the pain.

"I wanted to normalize grief and help others to see that they aren't crazy when they feel these feelings. I wanted music that would resonate with the soul and allow many souls across the country to feel safe releasing these emotions. I hope it will lead many through a journey of hope, healing, soul cleansing, and a new freedom to live.”

“FOURSIXTWENTY” is available on all major digital outlets. The music video for “All the Lights Went Out” can be viewed at Instagram.com/ronaldohardy and facebook.com/ronaldohardy.

In addition to singing, in 2015 longtime financial executive Hardy and his wife, Cristian Hardy, also 37 and a pastor, founded Love Alive Church in Baton Rouge. In October 2019, the fast-growing church became All Nations Worship Assembly of Baton Rouge.