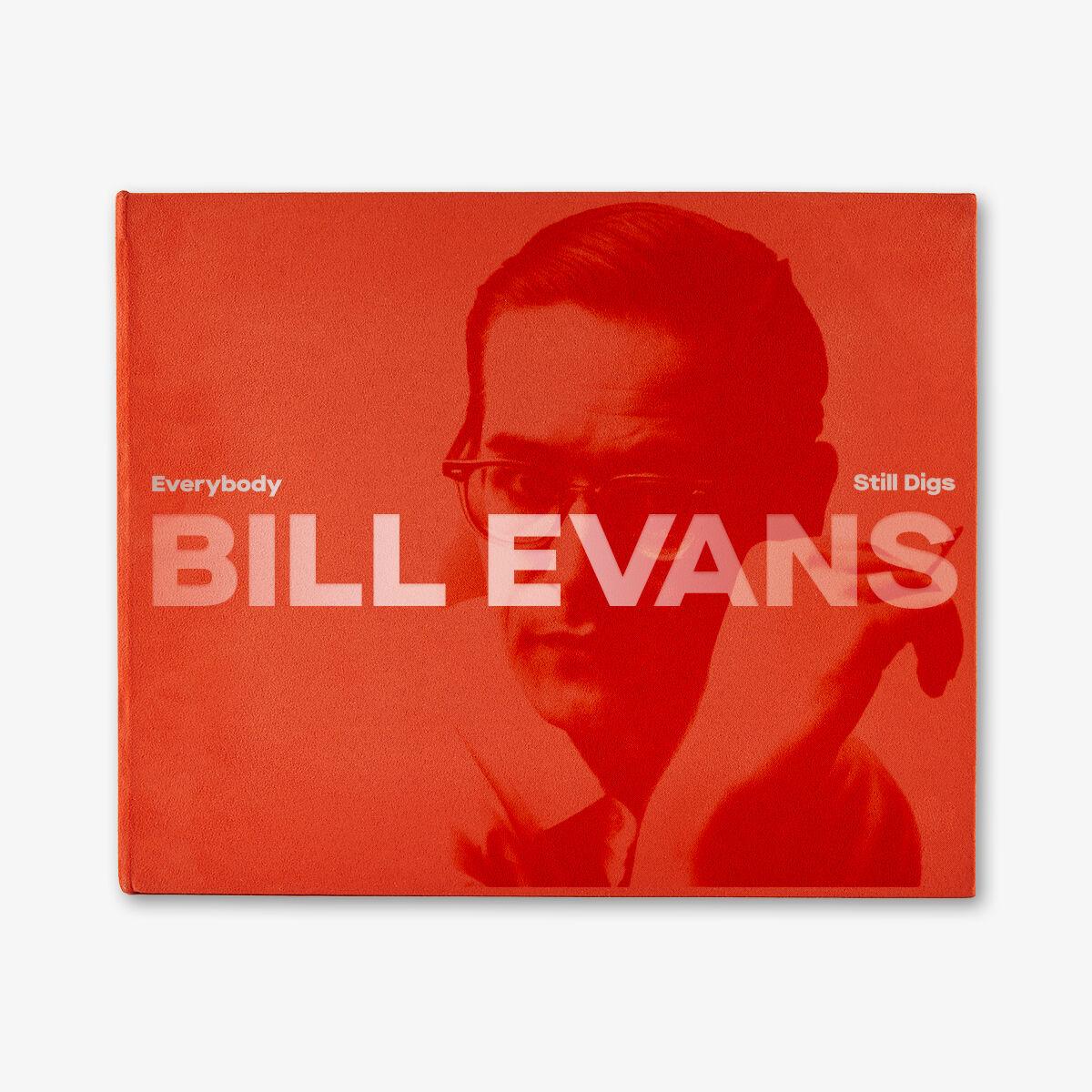 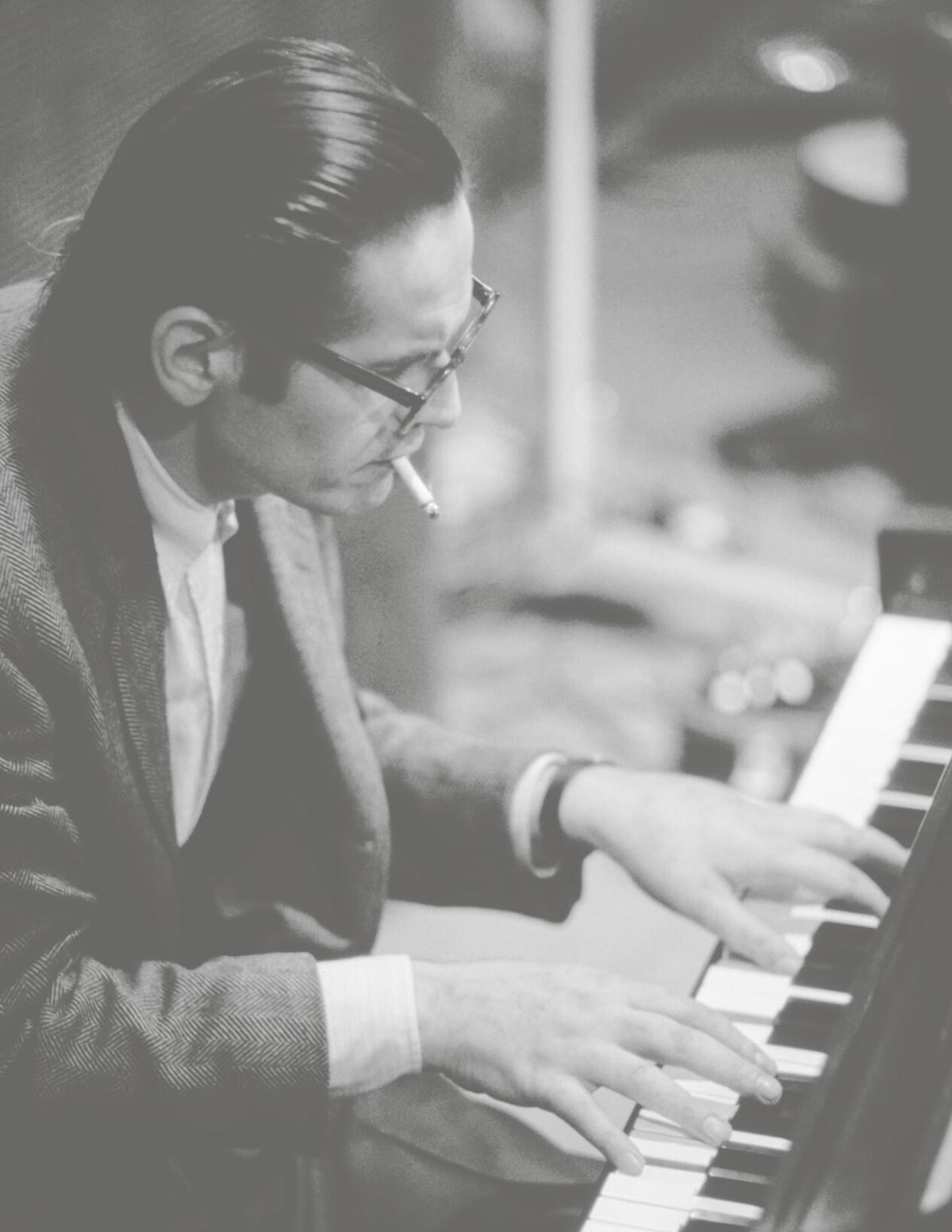 Bill Evans’ years at Southeastern were among the happiest of his life, documentarian Bruce Spiegel said. Evans’ flute playing earned him a scholarship to SLC, where he performed with the school’s concert and marching bands. 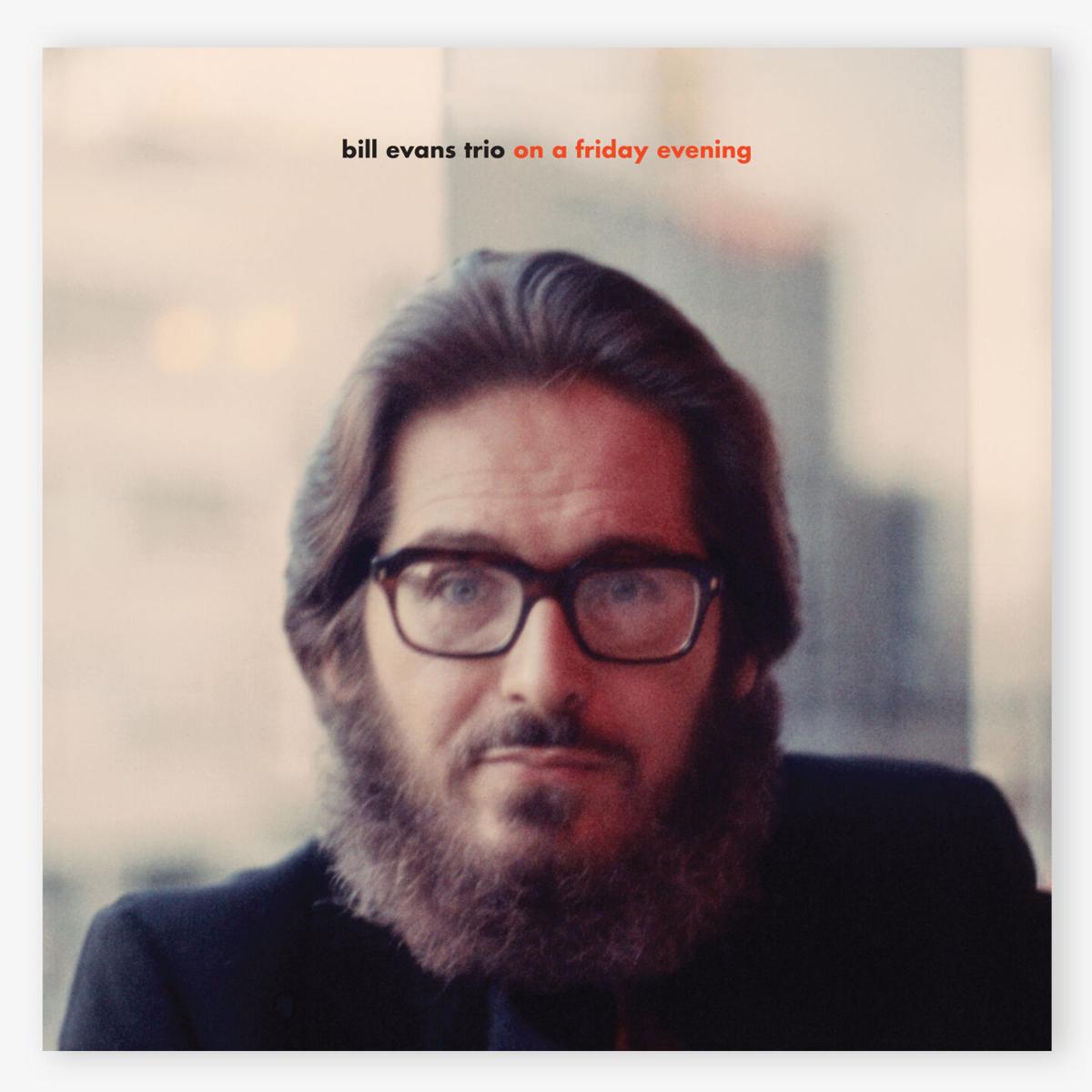 Bill Evans’ years at Southeastern were among the happiest of his life, documentarian Bruce Spiegel said. Evans’ flute playing earned him a scholarship to SLC, where he performed with the school’s concert and marching bands.

Bill Evans ranks as one of jazz music’s pivotal performers.

A graduate of Southeastern Louisiana College (now University) in Hammond, Evans was a prolific pianist, composer and recording artist.

“In the history of 20th-century piano,” Neil Tesser writes in his liner notes for the first career-spanning Evans collection, “there have been only a handful of pianists who so strongly altered the prevailing aesthetic that the timeline breaks down into ‘before’ and ‘after.’ ”

“Everybody Still Digs Bill Evans: A Career Retrospective (1956-1980),” released by Craft Recordings, gathers 61 Evans recordings from six labels. Available as a five-CD box set and digital release, the collection showcases the influential Bill Evans Trio as well as the pianist’s duo, solo, quartet and quintet recordings. A 48-page book of photos and notes accompanies the music.

A native of Plainfield, New Jersey, Evans’ links to Louisiana include his older brother, Harry, a fellow Southeastern music graduate and resident of Baton Rouge following his college graduation. The brothers are buried beside each other in Roselawn Memorial Park in Baton Rouge.

Bill Evans died in 1980 at 51, felled by cirrhosis complications and untreated hepatitis. During a brilliant but troubled life, he experienced heroin and cocaine addiction and the suicides of his longtime companion Ellaine Schultz in 1973, and brother Harry in 1979.

Documentary filmmaker Bruce Spiegel screened “Bill Evans, Time Remembered,” in Baton Rouge, New Orleans and Hammond in 2015. Evans’ years at Southeastern were among the happiest of his life, Spiegel said. Evans’ flute playing earned him a scholarship to SLC, where he performed with the school’s concert and marching bands.

Drafted into the U.S. Army in 1951, Evans luckily was assigned to the Fifth Army Band in Fort Sheridan, Illinois. The 45-minute drive from the base to Chicago allowed him to participate in the city’s music scene, as a listener and a player.

Moving to New York City in 1955, Evans became an in-demand sideman, recording with Charles Mingus, Cannonball Adderley and others. Joining the Miles Davis Sextet in 1958, he toured with then Davis band members Adderley and John Coltrane and was a key player for Davis’ 1959 album, “Kind of Blue,” the best-selling jazz album in history. Davis noted Evans’ meticulous attention to tone early on, saying he was one of a few pianists who, “when they play a chord, play a sound more than a chord.”

As 1959 drew to a close, the newly formed Bill Evans Trio evolved into the classic but short-lived lineup of Evans, bassist Scott LaFaro and drummer Paul Motian. The revolutionary artistic parity Evans gave Motian and LaFaro, Tesser writes in the box set notes, “upended the trio tradition and established a template for virtually every mainstream pianist through the end of the century.”

“We became a three-person voice — one voice,” Motian says in the notes. After 25-year-old LaFaro died in a 1961 car crash, the devastated Evans didn’t perform for a year.

Tesser’s liner notes present an extensive look at Evans’ life and work, but the pianist may also be encapsulated in a few words.

In the “Bill Evans: Time Remembered” documentary, Bennett recalls advice Evans gave him shortly before he died: “Just go with truth and beauty and forget the rest."

What a party! The Texas Club celebrates 40 years with CJ Solar taking the stage

Both the Texas Club and singer-songwriter CJ Solar have something to celebrate.

A blend of Billy Joel, Broadway and Queen? Give a listen to Baton Rouge's Karma and the Killjoys

If you mixed the musical DNA of Queen, Billy Joel and Broadway, Karma and the Killjoys might be the result.

Jeffrey Roedel has been known for years in Baton Rouge as a video producer and journalist, but many didn’t know that he also writes poetry.

After staying busy with music as best she could during the coronavirus pandemic, Amanda Shaw is thrilled to see in-person performances on her …