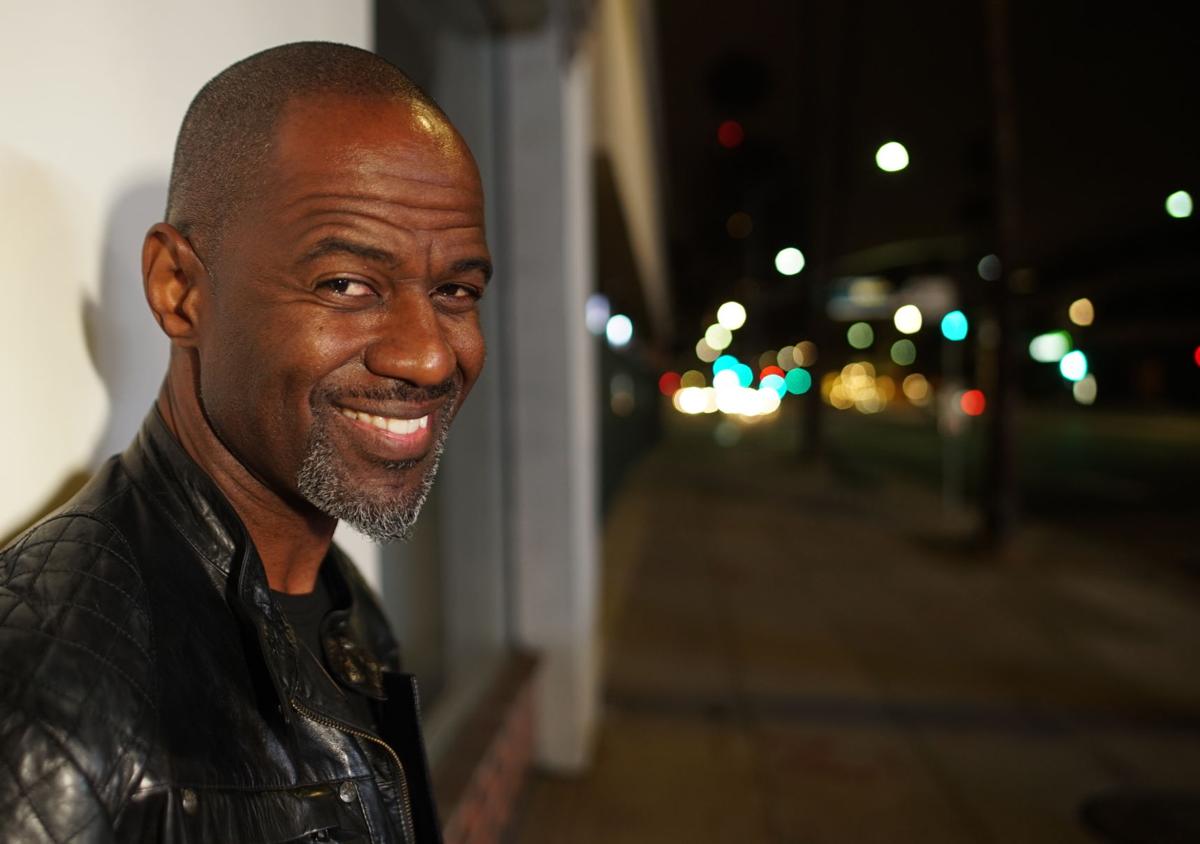 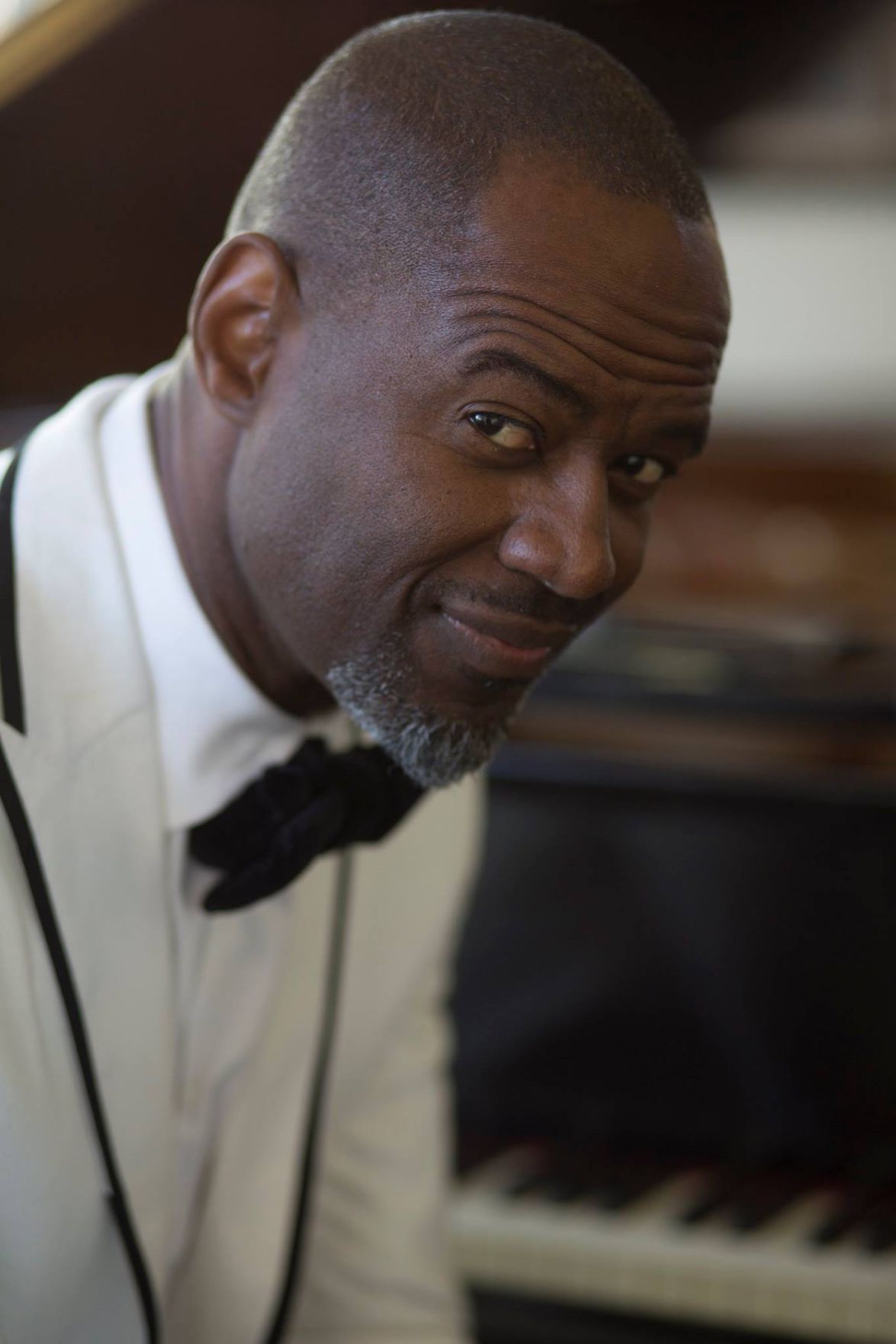 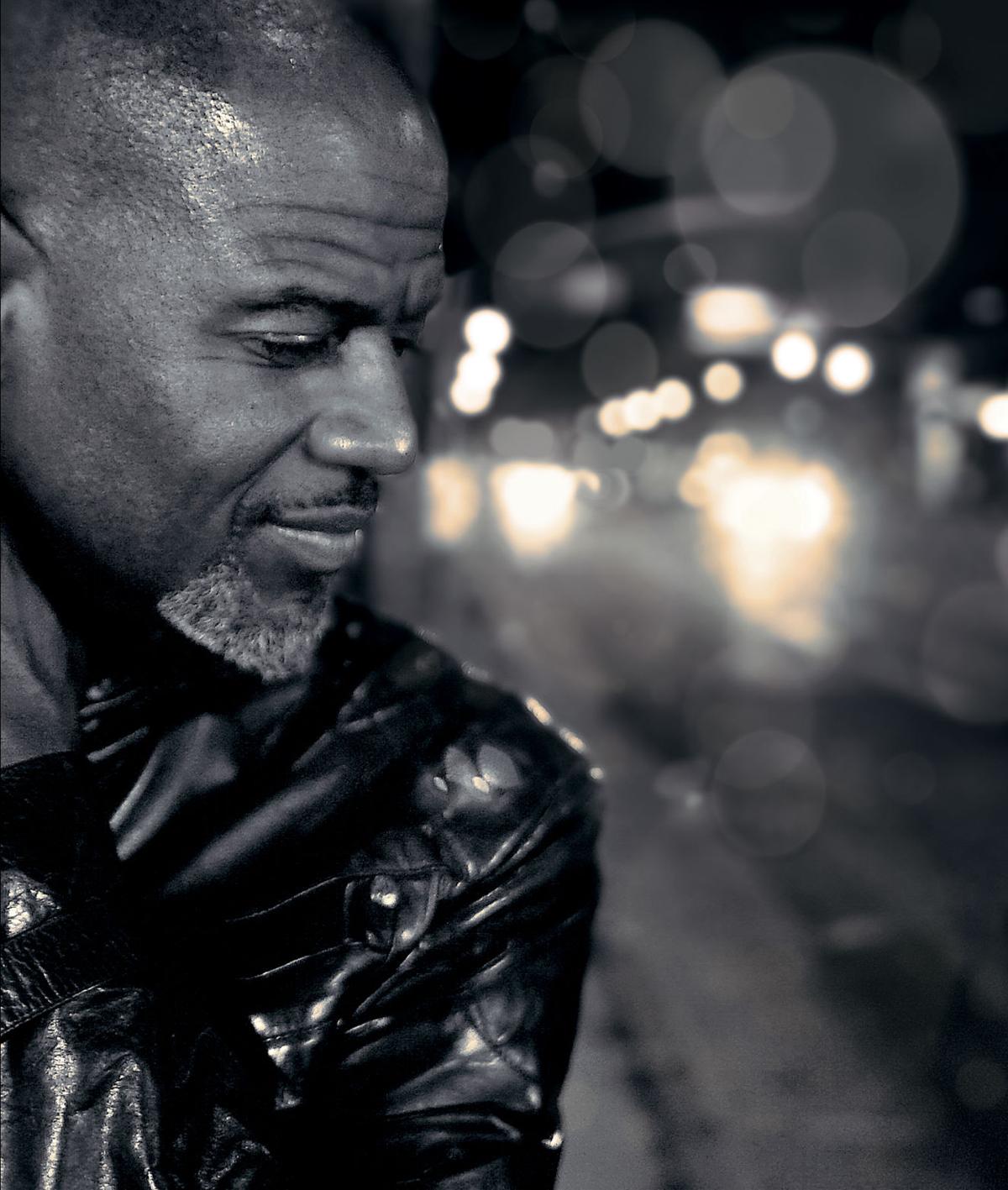 A master of R&B romance, Brian McKnight sings his love songs with glowing sincerity. Expressing himself in silky tenor tones that climb to emotional high notes, McKnight knows exactly what his audiences want.

With his large catalog of hit songs, 30 million albums sold and 16 Grammy nominations, McKnight indulges his fans much more than himself.

“I sing all of the songs that people come to hear,” he said in advance of his Nov. 15 show at L’Auberge Casino in Baton Rouge and Dec. 14 concert at Paragon Casino Resort in Marksville.

“And I introduce them to a few songs maybe they haven’t heard, that are special to me,” the singer added. “But, yeah, it’s definitely a nostalgic night of classic ’90s music.”

“I remember thinking, ‘In 2019, I’ll be 50,’ ” McKnight mused. “It was blowing my mind a little bit because, when you’re 19, you’re thinking that’s so far in the future. But I’m so grateful that I’m still out here doing these singles, still touring and that people want to see me. Twenty albums in, that’s pretty amazing.”

Louisiana has been a longtime stronghold for McKnight, a church music-schooled singer, songwriter, producer and multi-instrumentalist from Buffalo, New York.

“It’s one of the first places I ever went, for my first promotional tour,” he remembered. “I’ve been coming there for 30 years, just about, and I’m so happy to be coming back.”

In the music-streaming age, because traditional revenue sources from recordings and songwriting have dried up, touring is among the few remaining ways musicians can sustain themselves and their art. Artists who are decades older than McKnight must hit the road.

“We’re all competing against one another,” McKnight said. “So, when I get to some of these venues, I see the posters on the wall for the artists who just were there or posters for what’s coming. I’m like, ‘Wow, they’re still doing it.’ ”

McKnight, despite being a Billboard Songwriter of the Year winner, doesn’t complain about the drastic drop in music publishing royalties, a once dependable source of income for songwriters. He’d rather look at the glass as half full.

“It was never that great for the artists and the writers in the first place, but it used to be better,” he admits. “But I don’t want to be the guy who’s sitting here lamenting that we’re not making as much as we used to make. I could be doing worse things to make a living. You have to tighten up your belt and do what you gotta do.”

Adapting to contemporary recording studio techniques is one of the ways McKnight stays relevant. Even though he’ll always be a Renaissance man in the studio, he turns production work over to others.

“I’ll write and produce it, but then someone else will make it sound 2019 or 2020,” he explained. “That means take all the guitars and pianos away. So, I’m finding the right guys who understand how simple and computer-generated things have to be; but I don’t go so far into this young music that I lose what Brian McKnight is. That’s a challenge.”

Even with the sonic updates in his 2017 album, “Genesis,” and 2020’s “Exodus,” McKnight’s forthcoming project finds the singer in thematic territory of the kind his fans expect.