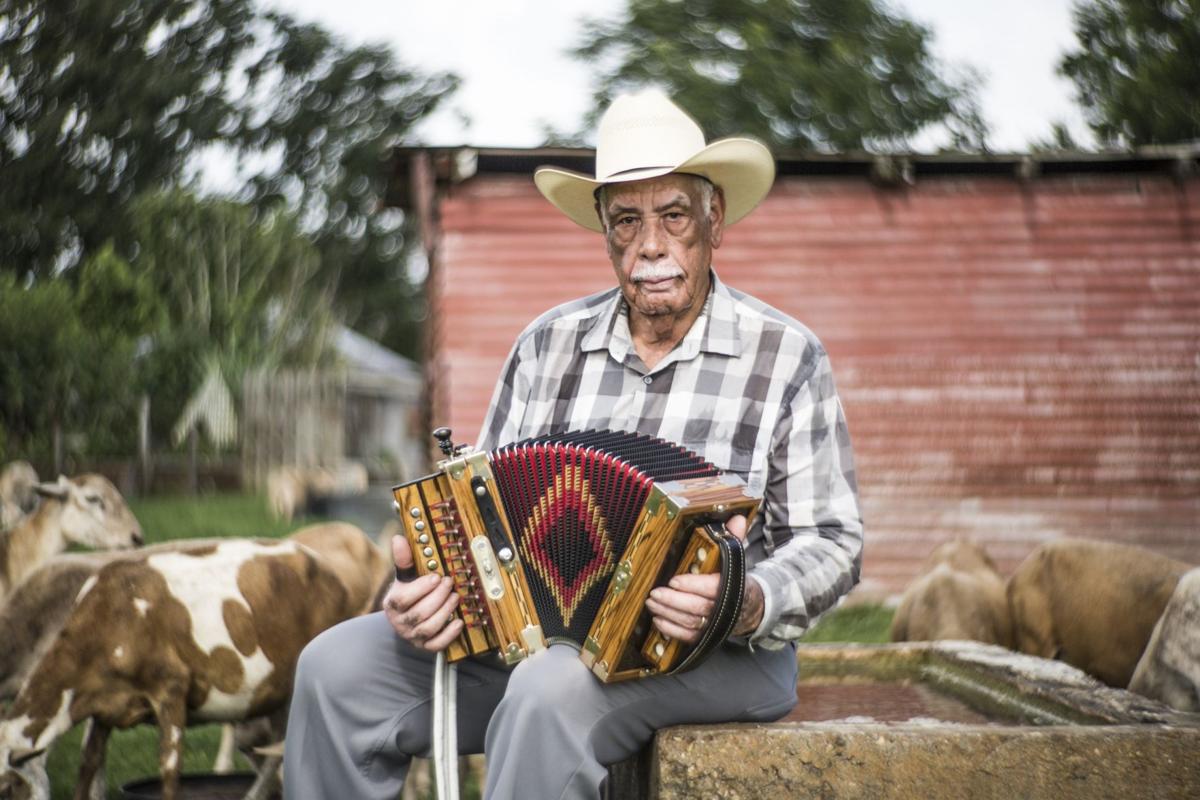 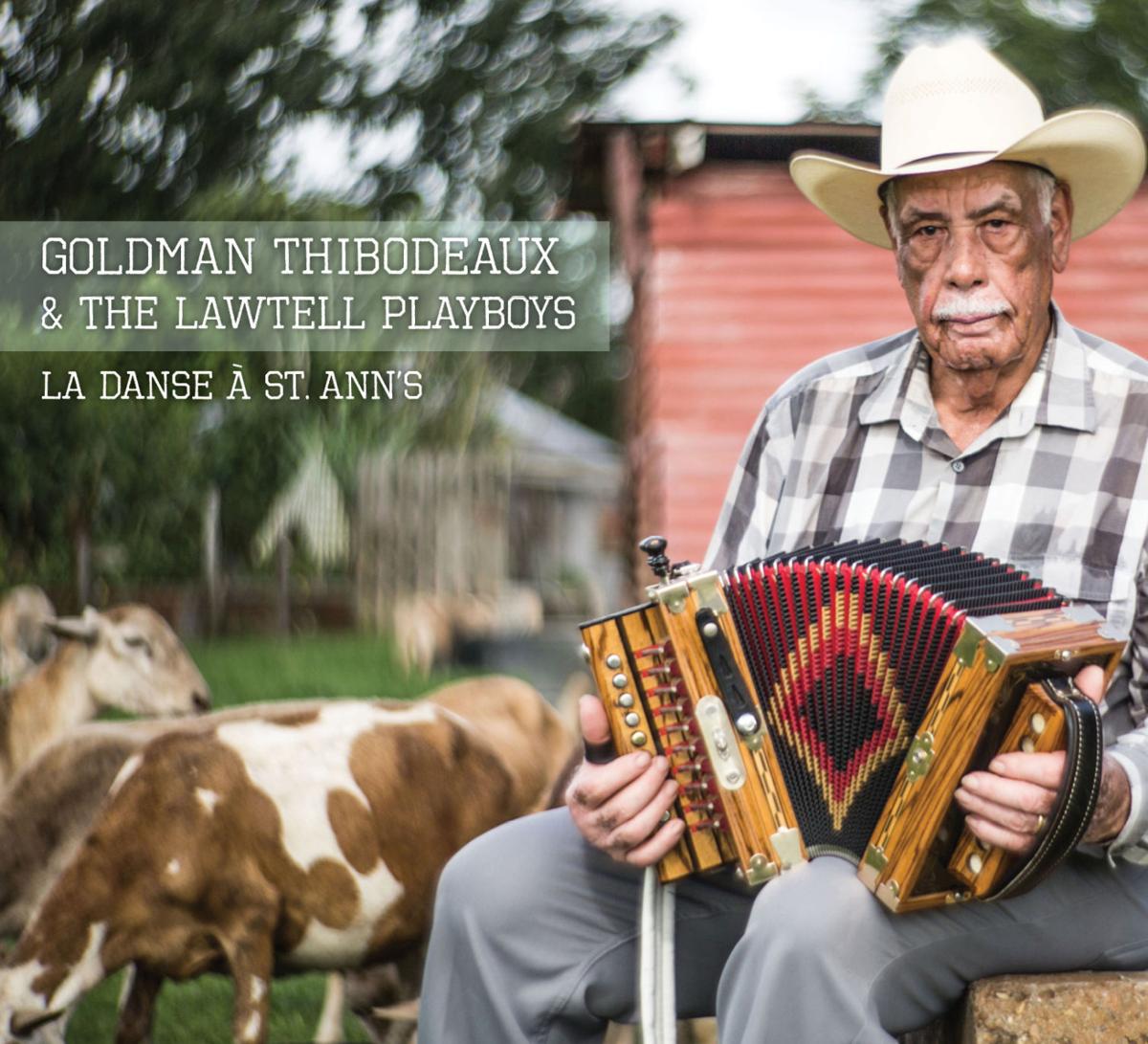 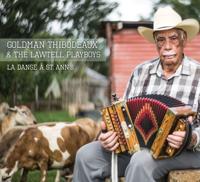 Goldman Thibodeaux’s first album in 13 years is a slice of Louisiana life.

The 87-year-old singer and accordionist recorded “La Danse à St. Ann’s” in November at the Thibodeaux family reunion in Mallet. Thibodeaux and the Lawtell Playboys performed for the reunion and dance attended by hundreds of the musician’s relatives at the St. Ann Catholic Church hall.

To hear some of Thibodeaux's performance at an area music festival, click here.

Thibodeaux’s banter augments the music’s immediacy. Before a performance of “J’ai plus de Place Pour Aller,” he announces warmly: “Everybody, the food is ready. If you want to get food to eat, you’re welcome to it. That’s for each and every one.” Tempting though the southwest Louisiana cuisine may be for the dancers, Thibodeaux focuses on his onstage purpose.

The Lawtell Playboys includes singer-fiddler Louis Michot, co-founder of the Grammy-winning Lost Bayou Ramblers. He shares the band’s French and English vocals with Thibodeaux, but the band’s leader remains the charismatic master of ceremonies, laughing and interjecting the occasional “Ay-e!” and “Ho!”

“J’ai Essayer te Faire M’saimer,” another bilingual song, characteristically pairs joyful music with tragic lyrics. “Oh, you gone,” Thibodeaux laments. “You went away. It hurt me so bad.” As the singer expresses his heartbreak, the crowd dances its troubles away. Even “Blues de Goldman” keeps the ironic juxtaposition.

“How you like it?” the jovial Thibodeaux asks someone in the church hall before the band plays “J’ai Essayer te Faire M’saimer,” another two-step. “You love it? OK, good. We playing that for you and everybody else who want it.”

Whether he’s speaking, singing or playing, Thibodeaux sounds as if he’s doing so with love.

The album ends with an announcement that “Uncle Goldman” will take a break while everyone gathers outside for a family portrait.

Thibodeaux’s honors include a Louisiana Folklife Heritage Award and induction into the Acadian Museum’s Order of Living Legends. He performed at the New Orleans Jazz and Heritage Festival for 20 consecutive years, but like hundreds of other musicians booked for the 2020 Jazz Fest, didn’t play this year due to coronavirus pandemic.

Despite having no dances or concerts this spring to promote “La Danse à St. Ann’s,” Thibodeaux is putting out the album anyway, hoping the music will lift spirits. Hearing Thibodeaux and the Lawtell Playboys, even in solitude, invokes visions of a happy throng of two-stepping dancers. His infectious Creole-Cajun style music swings naturally, instinctively, propelled by pulsing bass and the chugging rhythm of drums, accordion and fiddle.