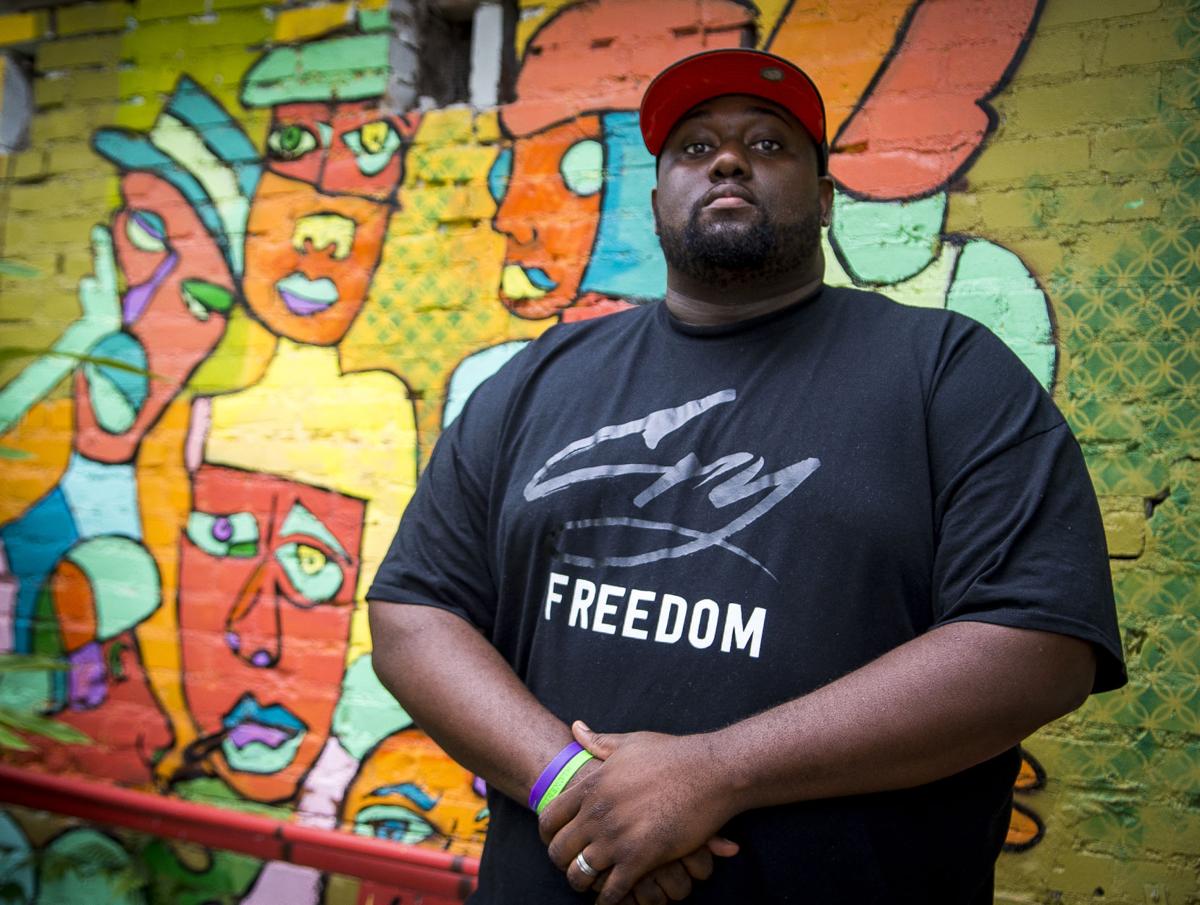 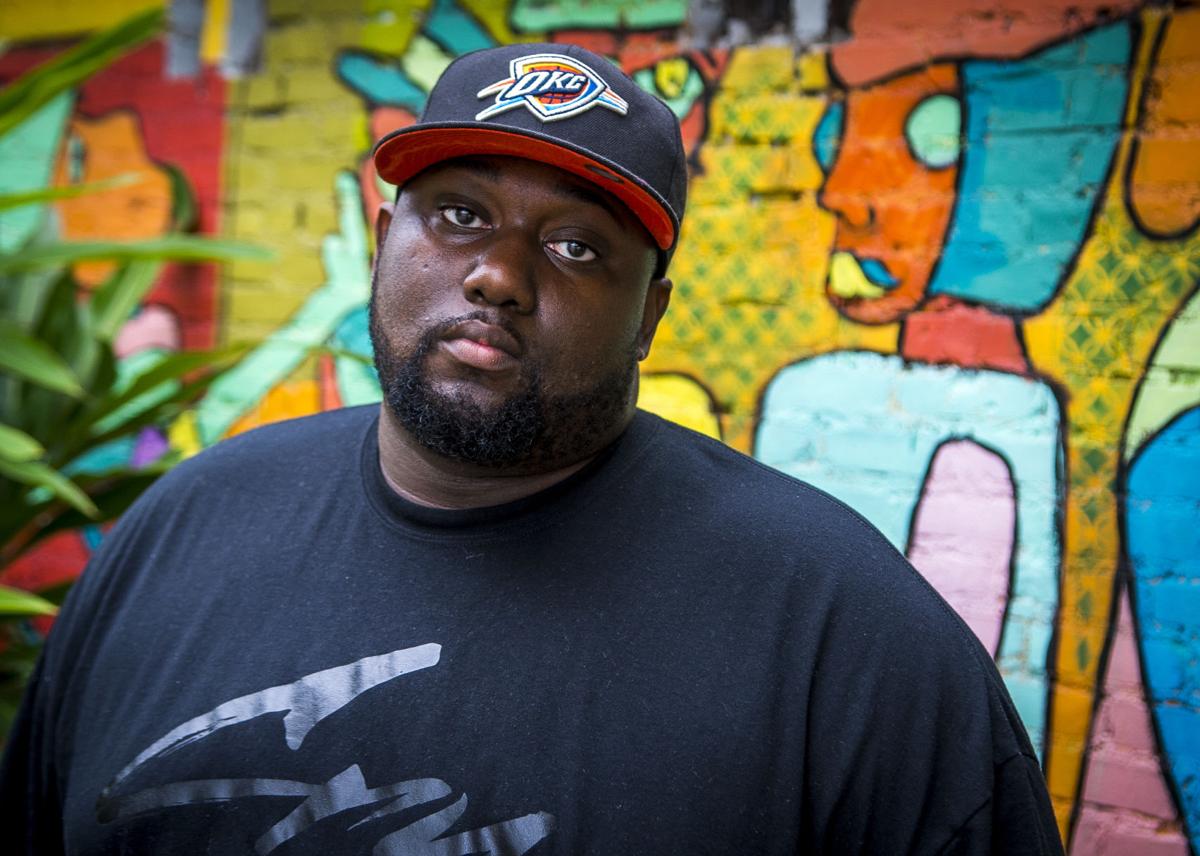 Advocate photo by BRIANNA PACIORKA -- Baton Rouge hip-hop artist Marcel P. Black has released a new album, titled 'Cry Freedom.' On Saturday at The Spanish Moon in Baton Rouge, he and other rappers will take the stage in a 'Hip-Hop is Alive' showcase. 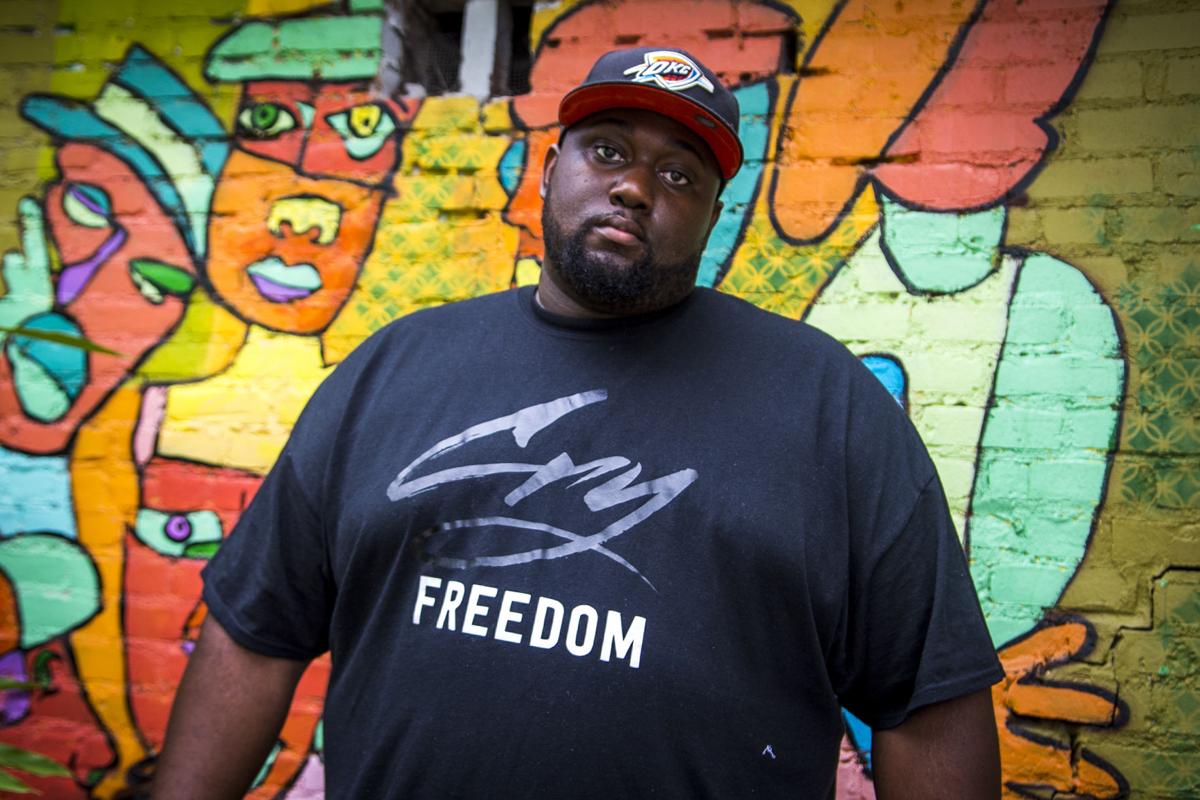 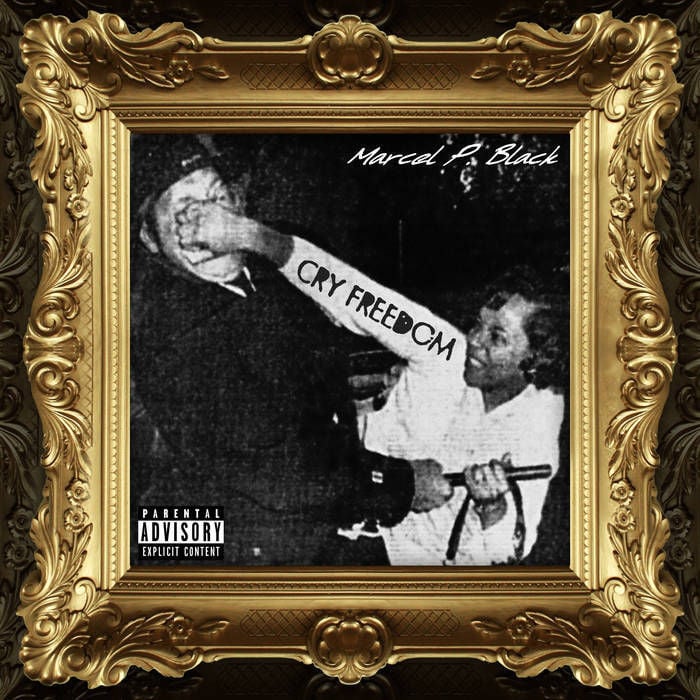 Advocate photo by BRIANNA PACIORKA -- Baton Rouge hip-hop artist Marcel P. Black has released a new album, titled 'Cry Freedom.' On Saturday at The Spanish Moon in Baton Rouge, he and other rappers will take the stage in a 'Hip-Hop is Alive' showcase.

The hip-hop artist was in the final weeks of promotion for his new album "Cry Freedom" when Alton Sterling’s death rocked Baton Rouge. In the aftermath, Black was thrust into a leadership role as the pre-eminent conscious rapper in town.

“The reason why people consider me a leader in this situation is because they know the kind of music I do,” he said. “They know I’m all about the community. I don’t glorify the foolishness, but I definitely shed a light on and speak for the people going through the struggle every day.”

Despite Black’s musical track record, he said he felt a need to put his album release on hold.

“I wanted to push it back,” he said. “I had release parties and shows booked in the midst of this. And I was being called to leadership in the hip-hop community. I didn’t think I could handle it all. I didn’t want to drop the ball. And I didn’t want to seem like I was capitalizing off the situation.”

Black, a longtime youth development worker, changed his mind after receiving encouragement from his fans and renowned rapper-activist Jasiri X.

“Jasiri X told me, ‘This is what you’ve been doing. We need your voice more than ever,’ ” Black said. “I had interactions with my fans where they kept telling me, ‘We need this right now.’ A lot of people said my music is therapy to them. If I can help with the healing, it’s worth it.”

Inspired to stay the course, Black released "Cry Freedom" as planned on July 22. On Friday, Black will perform with a few other area artists during the "Hip-Hop is Alive" concert at Spanish Moon. Doors open at 9 p.m.

The album was crafted over eight years with producer Joe on the Track and includes some of Black’s biggest collaborations. Prominent indie hip-hop acts such as Supastition, Tef Poe and Substantial appear on the album.

With more eyes on Black than ever before, he’s confident that "Cry Freedom" is his best work to date. And more importantly, it’s a firsthand account of the black experience in Baton Rouge.

“It’s my highest-quality project I’ve ever put out,” he affirmed. “This album is a black man working in the community for 10-plus years in the city of Baton Rouge reporting live from the trenches. I had no idea that something like Sterling’s death would take place, but the music speaks perfectly to what’s going on.”

Culture Over Everything: How Marcel P. Black is strengthening Baton Rouge hip-hop scene with curated shows

Marcel P. Black takes his participation in hip-hop, as a culture and as an art form, very seriously. So much so that the Oklahoma native and v…