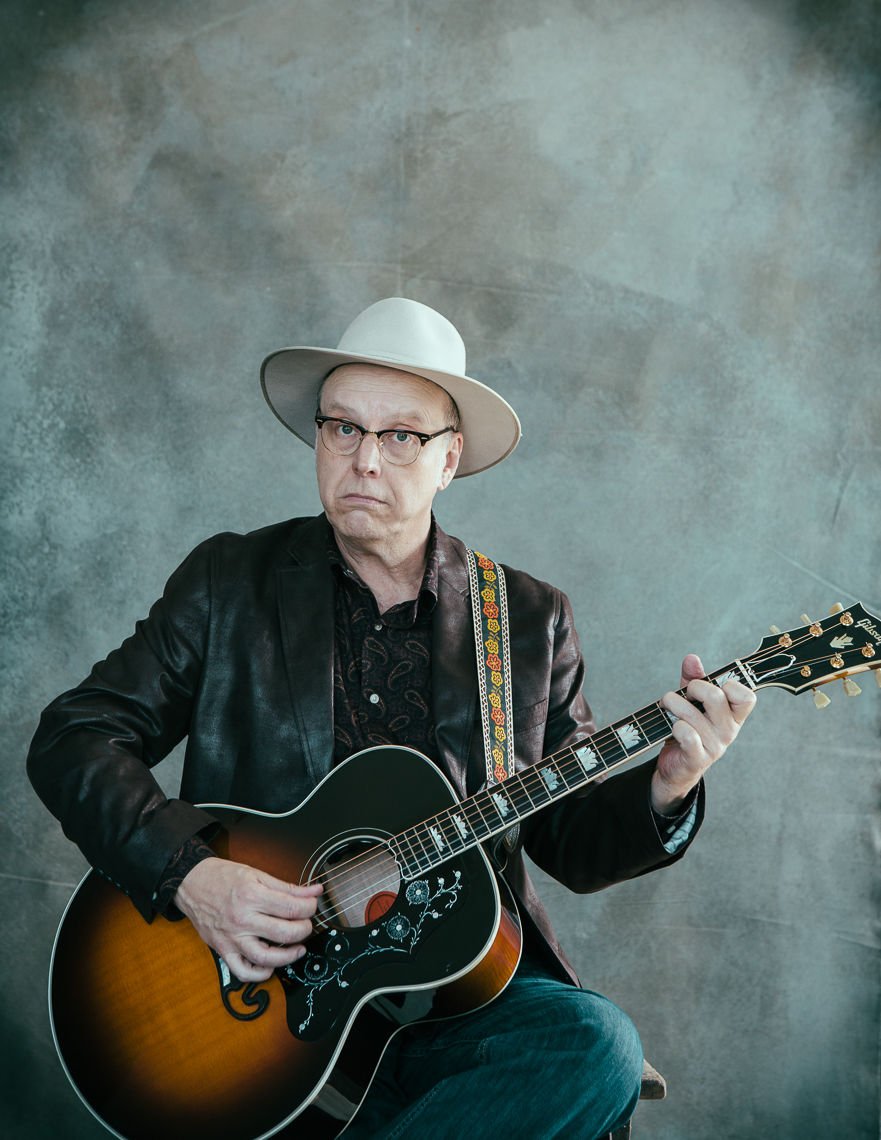 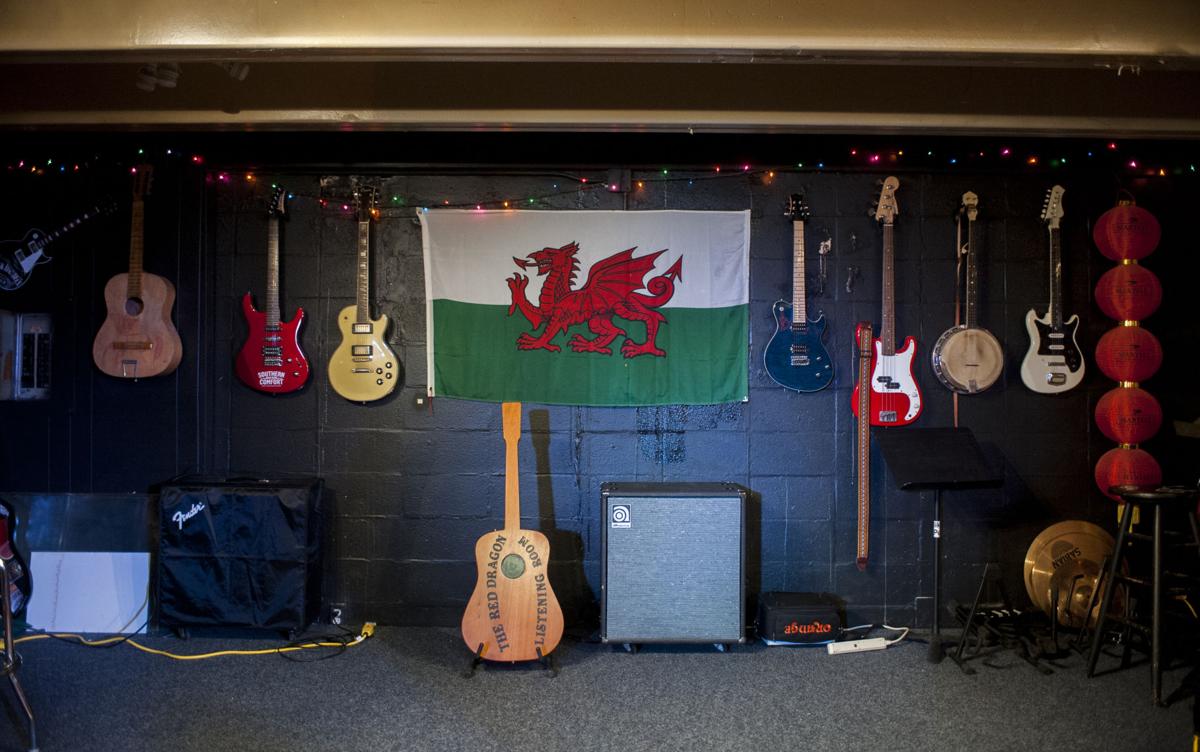 “I always say life is so unfair that something good could happen to you,” Wilder said from Nashville, his longtime home base. “That’s what happened to Chris Maxwell and the Red Dragon.”

In 2010, Wilder made his Red Dragon debut accompanied by his band, the Beatnecks. His return engagements have mostly been troubadour style.

“It’s a great place to play solo acoustic,” he said. “I do that quite a bit now, but in the early days I was scared to death of it. I thought I had to be Arlo Guthrie or Paul Simon or someone who’s a finger-picker. I’m more of a guitar chord basher.”

Hail to the Queen: Linda Gail Lewis' career is a bridge from rock 'n' roll's first generation to the present

Although Wilder isn’t bringing the Beatnecks to Baton Rouge on Friday, the band’s name — a conflation of beatniks and rednecks — says much about his musical methodology.

“As you know, the best music in the two-bit culture world is mongrelized,” he said.

The previously unreleased “Powerful Stuff” recordings date from 1985 to 1992. Wilder might have released the album’s title song in the 1980s if the Fabulous Thunderbirds’ version of it hadn’t appeared in Tom Cruise’s 1988 movie, “Cocktail,” and on the hit film’s multiplatinum soundtrack album.

For music’s sake: Across a 30-year career and 12 albums, Robbie Fulks has kept it genuine

The “Powerful Stuff” album also features Wilder’s take on Little Richard’s rock ’n’ roll classic, “Lucille.” He recorded the song at the Exit/Inn in Nashville on the same night as songs that appear on his album debut, 1986’s “It Came from Nashville.”

Little Richard and his 1950s peers Fats Domino, Chuck Berry and Buddy Holly were all contemporaries of Wilder’s fellow Mississippi native and hero, Elvis Presley. When he was 9, Wilder recalled, “I ordered Elvis’ ‘It Happened at the World’s Fair’ album and Ricky Nelson’s ‘Million Sellers’ from Sears, Roebuck and Co. Even though my family lived in a tiny house and was not wealthy, I was an only child with unlimited access to radio and television and records.”

Hip to cool music when he was still in elementary school, Wilder initially viewed a strange-looking musical group from England with suspicion.

“I thought, ‘I’m the guy in this classroom who knows about music. These people never liked anything cool before.’ So, I was skeptical for about 20 seconds, but I quickly realized the Beatles were great.”

Despite becoming a fan of the British invasion acts who recycled American blues and rhythm-and-blues, Wilder never lost his admiration for Presley. The rockabilly cat from Tupelo eventually came to symbolize cultural validation for Wilder.

“Because Elvis was from the South, one of ours, and yet also the superlative dude in the world,” he said.

Along with his performing and recording career, Wilder hosts “The List,” a weekly Americana music countdown on Nashville public radio station WMOT-FM. The inclusive Americana label is a good fit for Wilder’s own music.

“When you’re a big bald guy in a cowboy hat, it’s easy to get labeled country or rockabilly,” he said. “While I don’t claim to have Tom Petty’s talent, he was a guy with a bump in his nose from the deep South, who was into Elvis Presley, was eclectic, who had a dream and was born to write songs. I come from where Tom Petty came from."