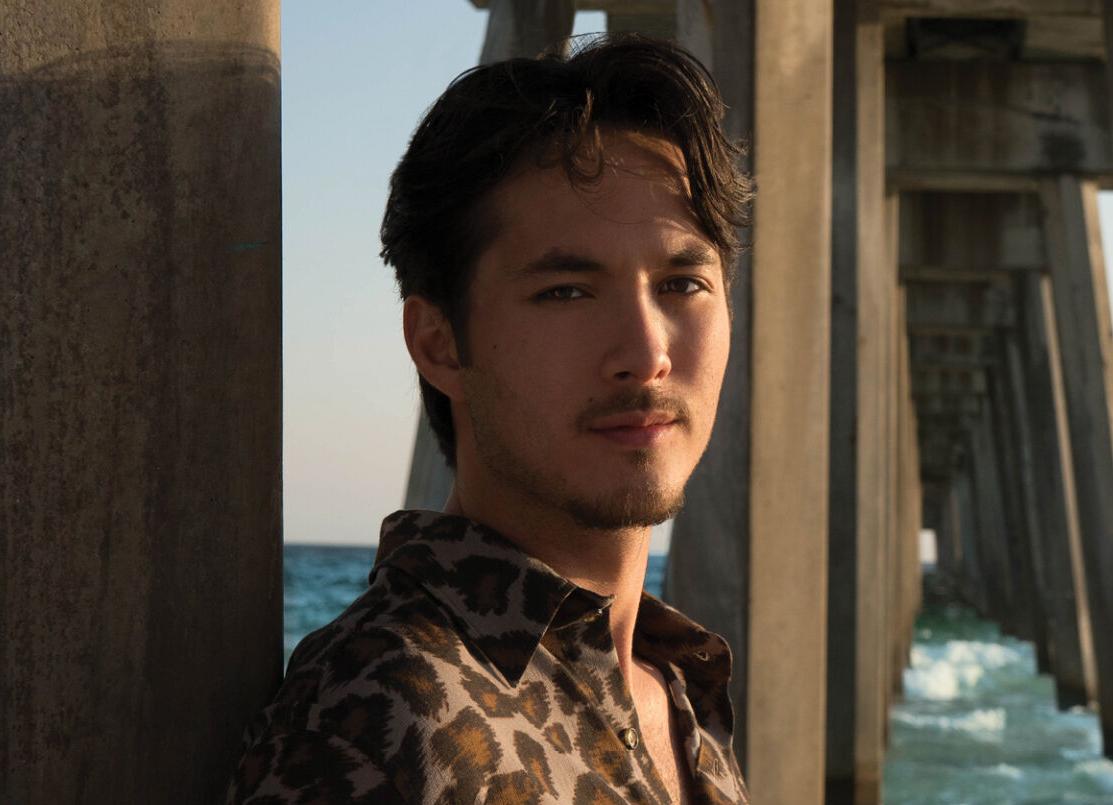 The acoustic version of Laine Hardy's new single, 'Memorize You,' is now available for download on all major digital platforms. 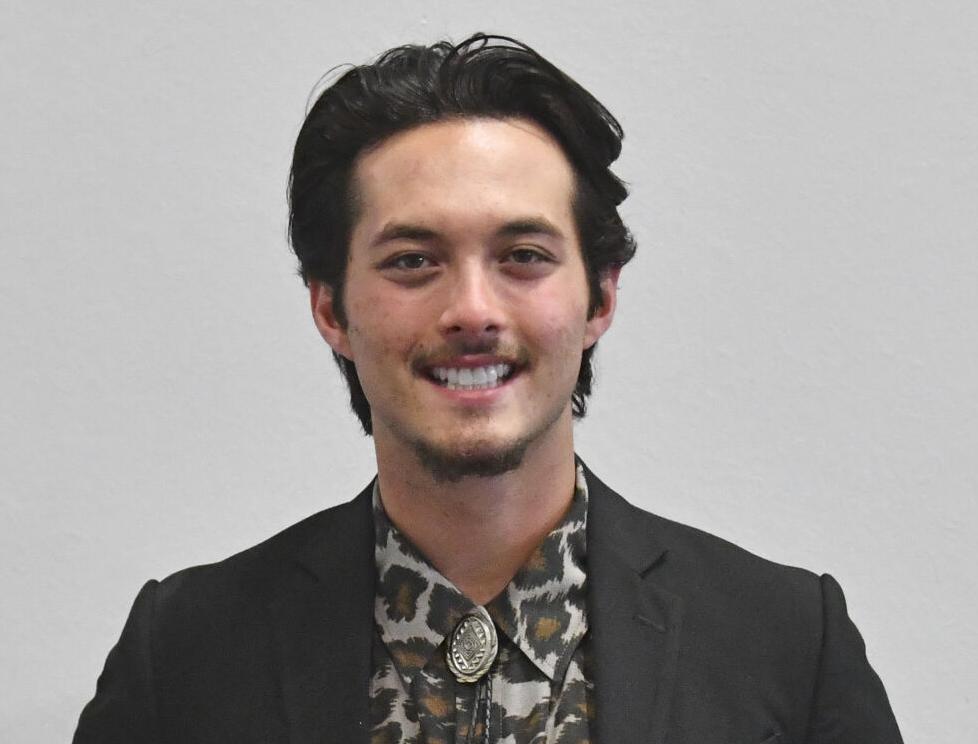 Louisiana's Laine Hardy hits the road Friday on a U.S. tour set to run through November. 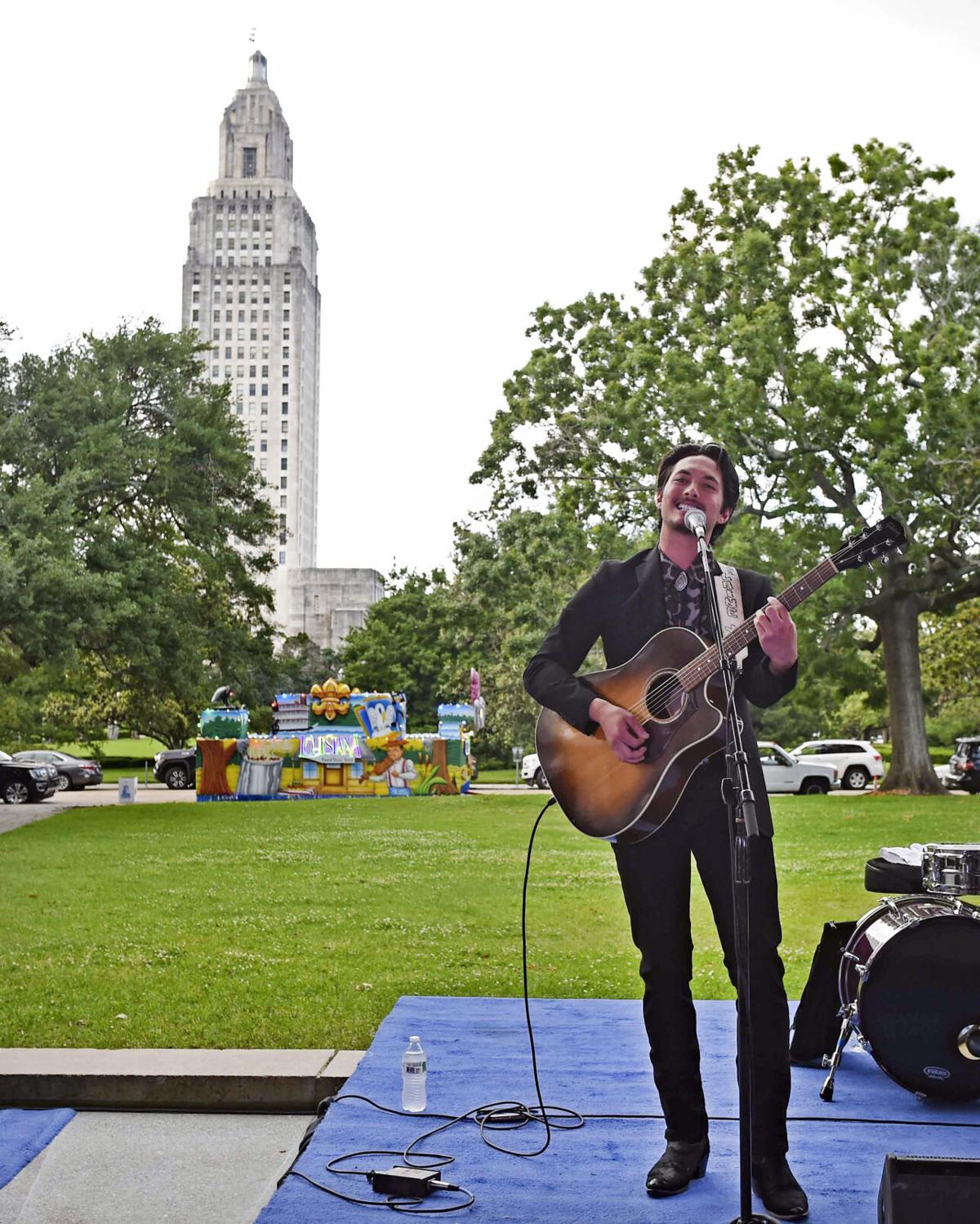 Louisiana country singer Laine Hardy performs May 5 at the Capitol Park Museum in downtown Baton Rouge. Hardy was named the state's newest ambassador for the Louisiana Office of Tourism during the event.

The acoustic version of Laine Hardy's new single, 'Memorize You,' is now available for download on all major digital platforms.

Louisiana's Laine Hardy hits the road Friday on a U.S. tour set to run through November.

Louisiana country singer Laine Hardy performs May 5 at the Capitol Park Museum in downtown Baton Rouge. Hardy was named the state's newest ambassador for the Louisiana Office of Tourism during the event.

This weekend, Louisiana singer Laine Hardy is returning to his old stomping grounds, "American Idol," and covering new ground as his tour kicks off.

Hardy will make an appearance on Sunday's live episode of "Idol," airing from 7 p.m. to 9 p.m. on ABC. He won the singing competition series in 2019, and has since launched his country music career.

Friday night's audience for his tour-opening show at The Stockyard in Holiday, Florida, may already have "Memorize You" stuck in their heads.

Hardy, a 20-year-old Livingston native, also gave his fans a sneak listen to his new single on his Facebook page Tuesday.

"I wanted to give y’all a first listen … to say thanks for all of the support. Hope y’all like it!," he posted above a short video from his new backyard studio.

Sitting on a stool, Hardy then played 35 seconds of the three-minute, 20-second song on his smartphone. He grinned through the love ballad's lyrics, written by Eric Arjes, Stephen Dale Jones and Michael Tyler. The single was produced by Michael Knox (Jason Aldean, Thomas Rhett).

"Wanna know your heart by heart, your kiss by kiss, wanna know what it was like,

Every day before me, what's your story, baby every single line,

Gimme some time with your smile, baby I want to memorize you."

Shot at Ms. Newby's (bar) in Panama City Beach, Florida, and nearby locations including the beach itself, Hardy explained in a separate behind-the-scenes Facebook Watch segment that the official video's setting posed at least one particular challenge.

"Get you a manager that can tailor a shirt with tape … my shirt was blowing in the breeze while filming the video for my new song,"  ‘Memorize You,’ so we had to improvise," Hardy posted with footage of the crew applying rows of black tape to the back of the singer's billowy shirt to hold it in place.

Swaying palm tree branches, the Gulf's waves and a spectacular sunset add to the video's light, romantic mood as a young couple is depicted falling in love.

Last week, Hardy was named a state ambassador for the Louisiana Office of Tourism. As an ambassador, Hardy recorded a commercial touting in-state day trips for Louisiana residents for the office's new "Louisiana is a Trip. Take One Today" marketing campaign.

Hardy's new tour is a mix of solo shows, several at outdoor fairs and festivals; and others where he'll be the opening act for chart-topping country artist Toby Keith at select arena shows through Nov. 19.

Hardy's closest show to home will be a June 5 performance at Hook & Barrel's Salty Catch Trout Shootout and Concert in Lake Charles. The event is a benefit for disaster relief.

His show at IP Casino in Biloxi, Mississippi, postponed during the pandemic, is now set for Nov. 20.

For more info, go to lainehardymusic.com.

It's almost tour time for Louisiana's Laine Hardy, but first he becomes an ambassador

Before country singer Laine Hardy puts Louisiana in his rearview mirror again to resume touring, he's soaking up as much of springtime in his …