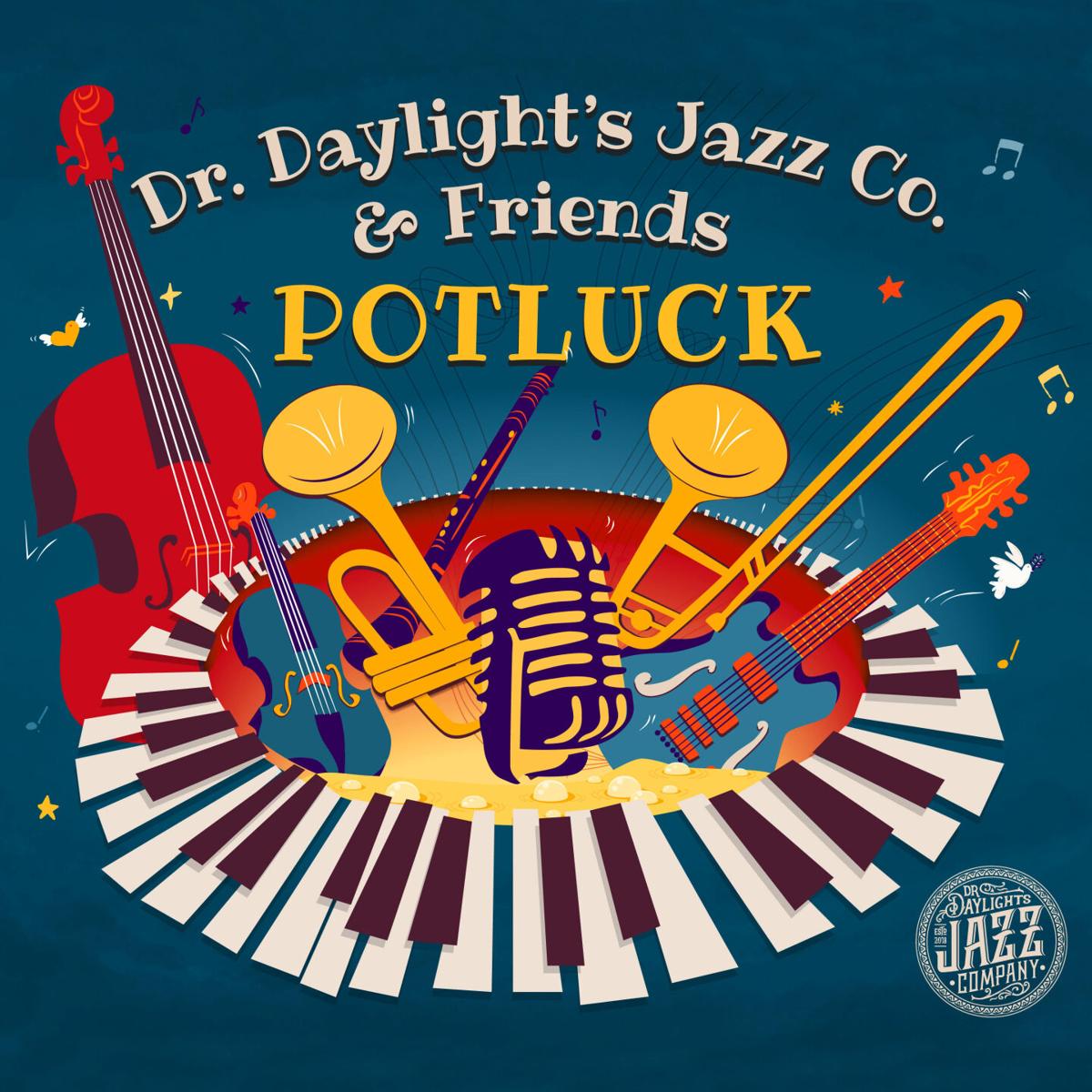 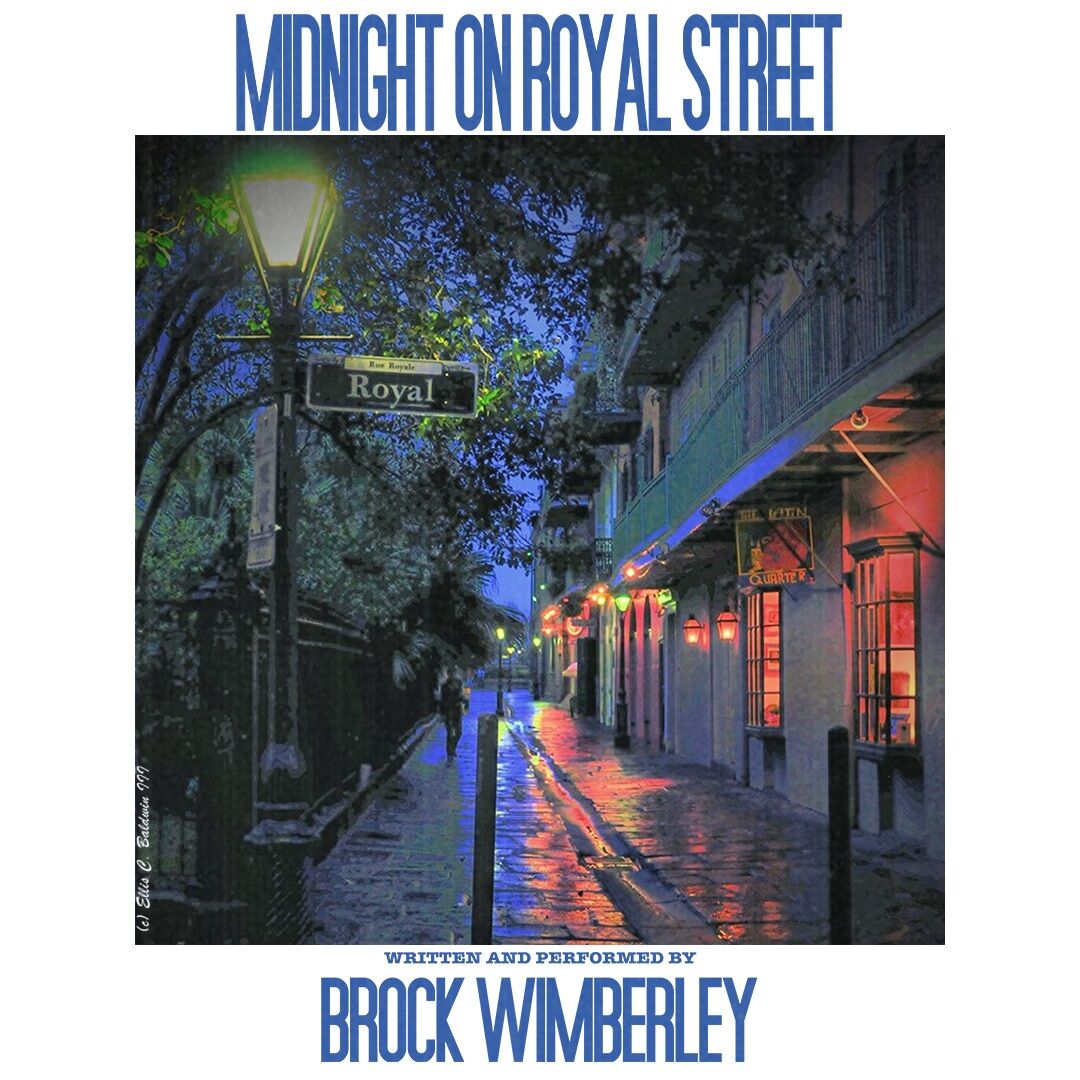 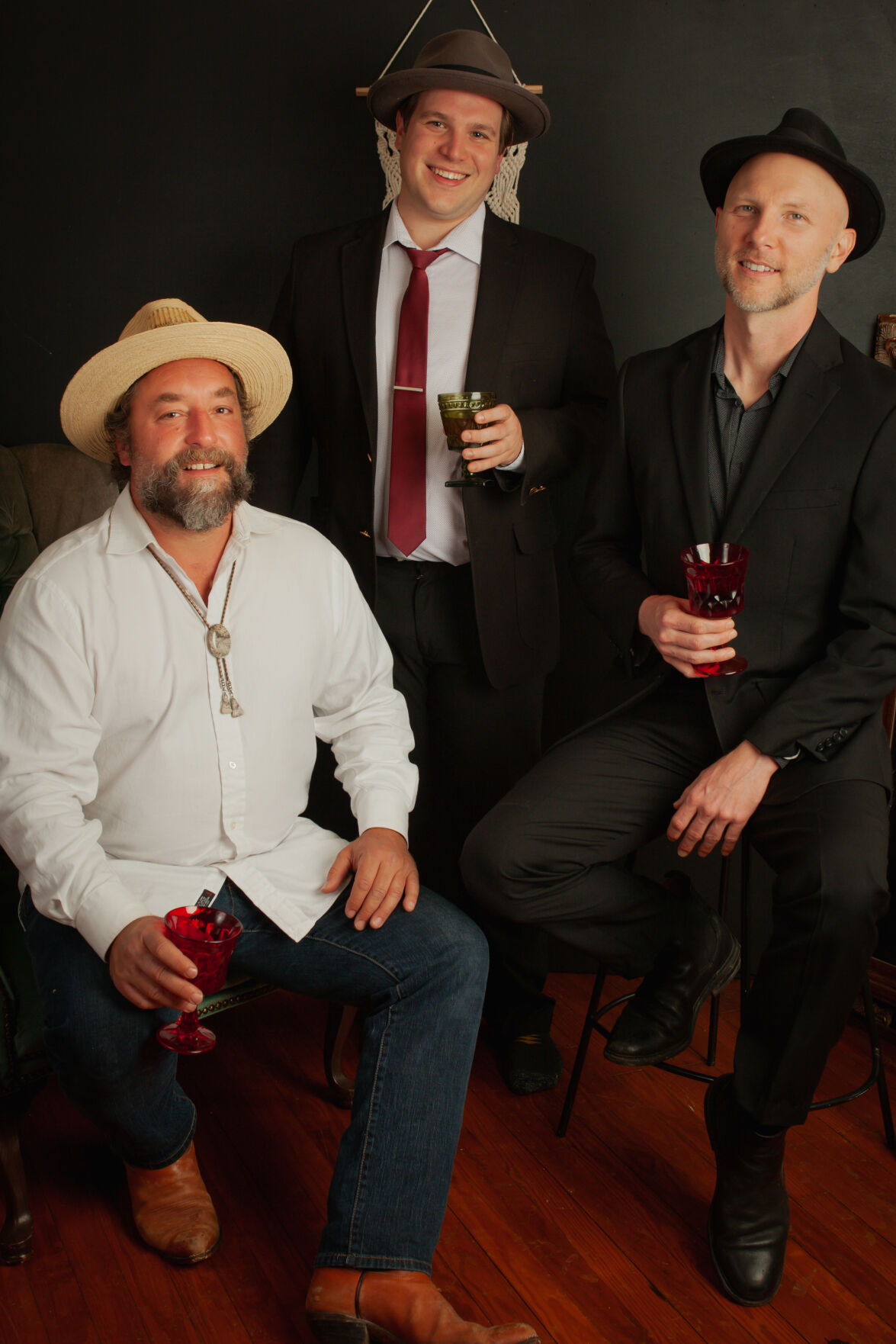 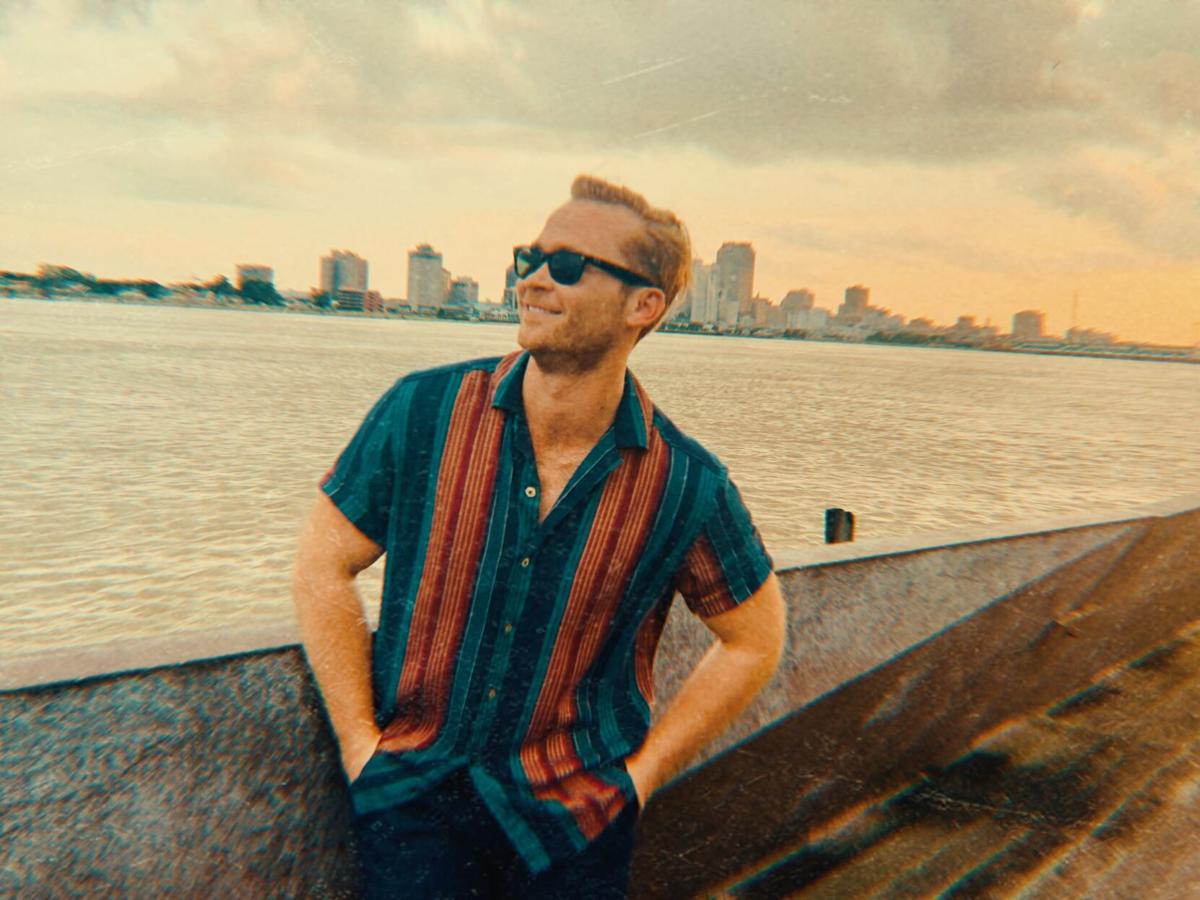 New Orleans lawyer Brock Wimberley is new to recording, having taught himself piano and starting to write songs during the pandemic.

New Orleans lawyer Brock Wimberley is new to recording, having taught himself piano and starting to write songs during the pandemic.

"With Acadiana in mind, the band showcases local all-stars including vocalists, rich horns, rhythm and engineering for their evolved sound on the new record," according to a news release.

Physical CDs will be available at the show and can be purchased beforehand by contributing to the Kickstarter campaign to cover the costs incurred for studio sessions and distribution.

New Orleans lawyer Brock Wimberley, born and raised in Lafayette, taught himself piano and began writing songs during the pandemic.

"There are countless pop songs that romanticize New York City and Los Angeles. But what about New Orleans, arguably the most romantic and unique city in America with deep musical roots?" Wimberley asked.

He hopes “Midnight on Royal Street,” rectifies that.

"Beginning with a somber horn and the sounds of a Royal Street carriage ride, 'Midnight on Royal Street' is Wimberley’s attempt to capture the magical yet melancholy experience of walking through the French Quarter on a rainy night," a news release says.

The power-ballad love letter to New Orleans references everyone from Sidney Bechet to Taylor Swift, the release also says.

“Midnight on Royal Street” is available on Spotify and other streaming services. Take a listen at https://linktr.ee/brockwimberley.

From 'The Bachelorette' to the Opry: Laine Hardy will make debut on iconic Nashville stage Aug. 28