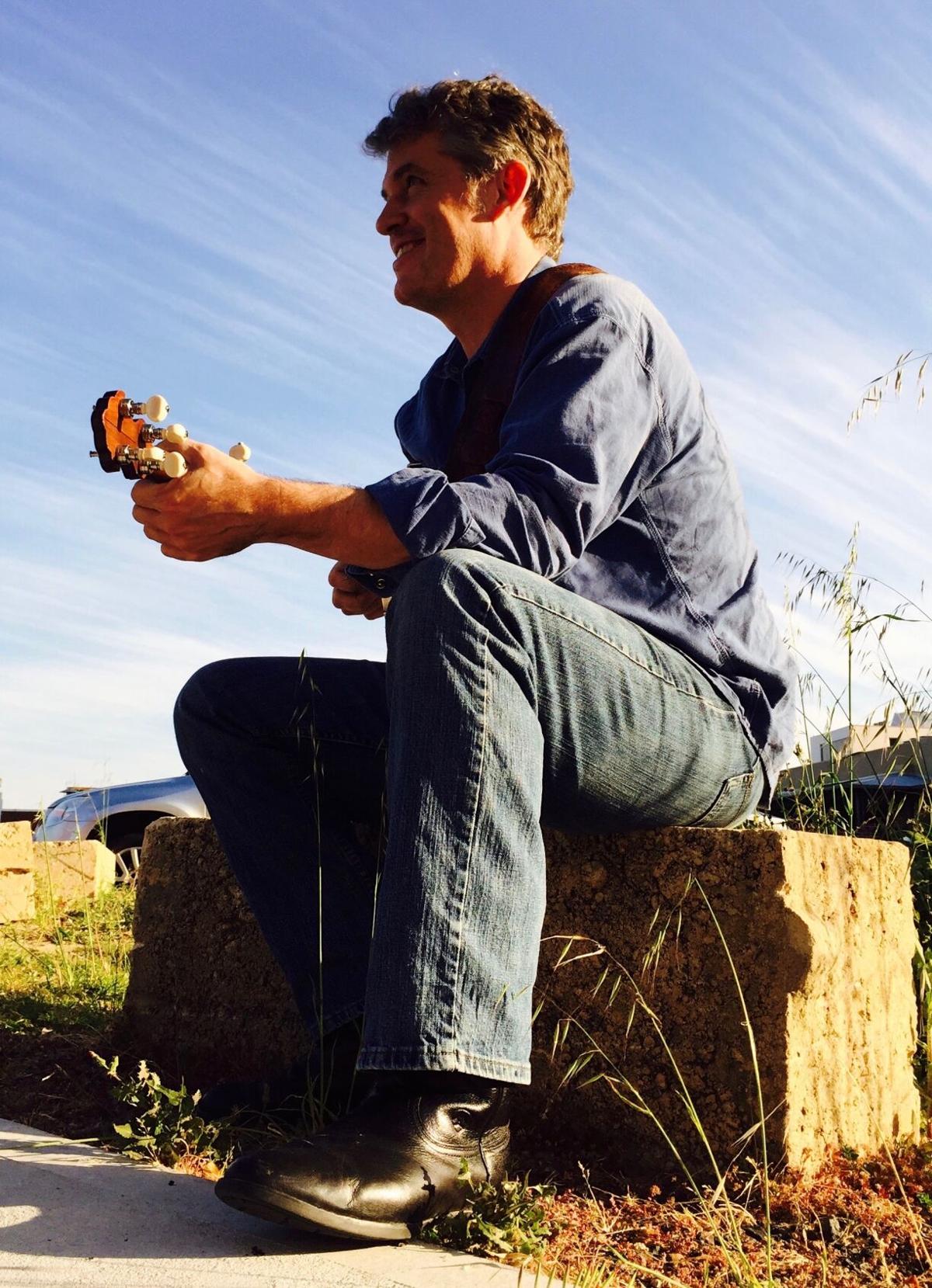 For two of the past three years, Lafayette's Dirk Powell performed with Joan Baez during her flurry of farewell tour dates. 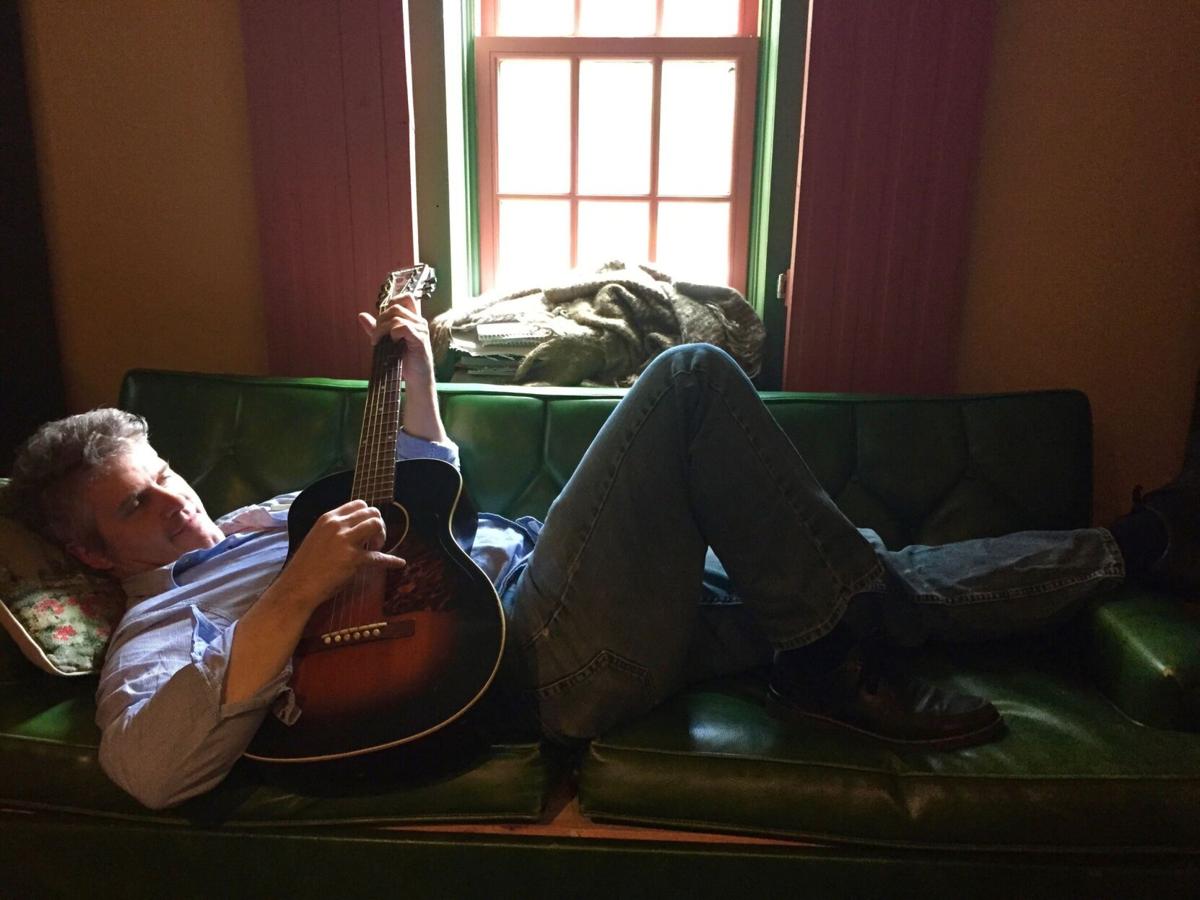 Dirk Powell's 'When I Wait for You,' his first solo album in six years, debuts Friday. 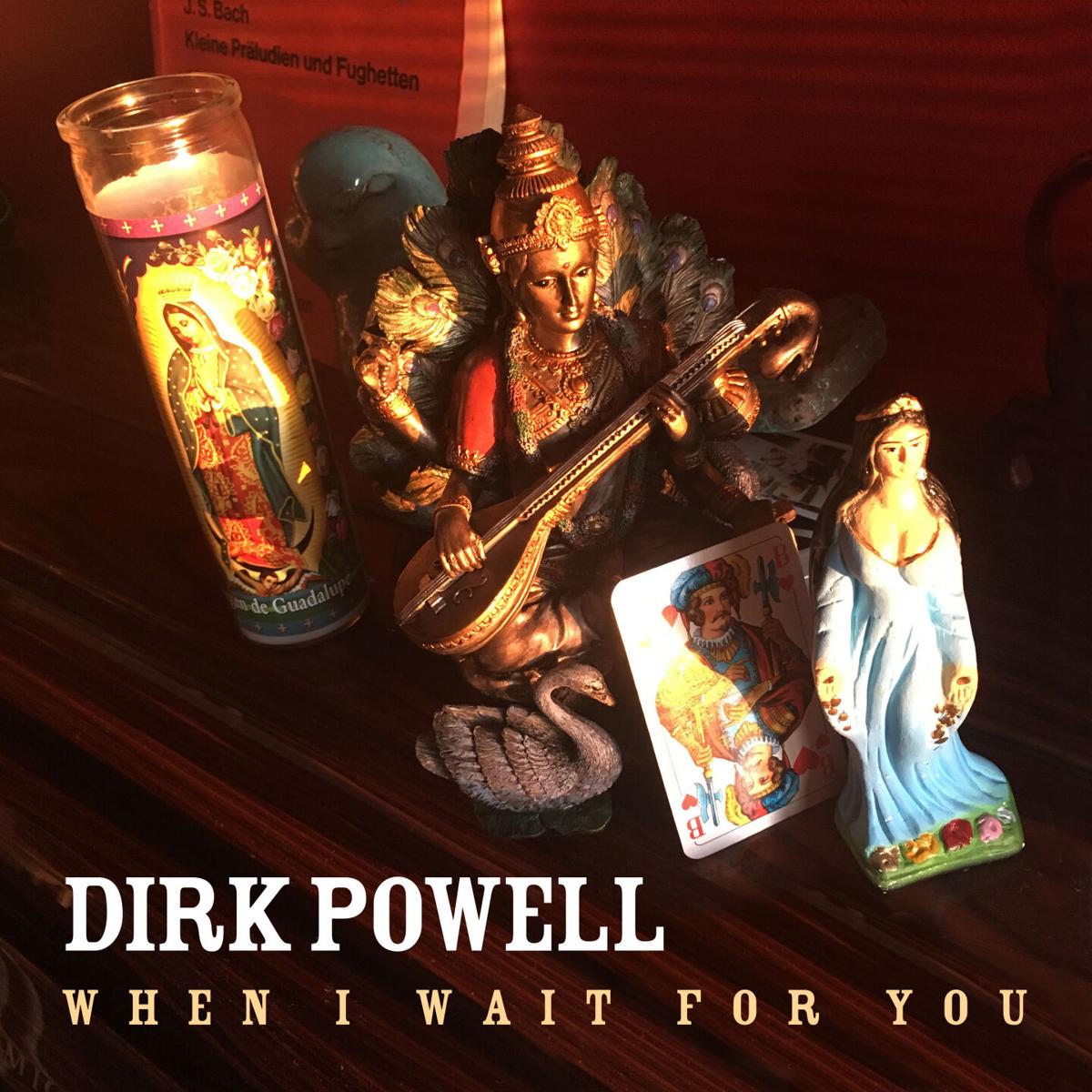 For two of the past three years, Lafayette's Dirk Powell performed with Joan Baez during her flurry of farewell tour dates.

Dirk Powell's 'When I Wait for You,' his first solo album in six years, debuts Friday.

Powell lists transformative roots musician Rhiannon Giddens among his closest collaborators. In addition to performing with Giddens, he produced her 2017 solo album, “Freedom Highway,” and co-produced “Songs of Our Native Daughters,” her 2019 collaboration with Leyla McCalla, Allison Russell and Amythyst Kiah.

“I don’t always make music with people who always take something I bring a step higher,” Powell said last week. “She’s one of the most rewarding, creative connections in my life.”

An artist in his own right, Powell steps to the forefront with “When I Wait for You,” his first solo album in six years.

Powell recorded the album, to be released Friday, at his recording studio in Breaux Bridge. On the banks of Bayou Teche, The Cypress House incorporates cypress walls from a circa 1850 Creole cottage.

“That room has a great feeling,” Powell said. “It’s as if a lot of stories entered the wood and are ready to come out. Some of those feelings, when they resonate, I try to honor and respect them.”

“When I Wait for You” features 12 of Powell’s original compositions and his rendition of a traditional song he loves, “The Silk Merchant’s Daughter.” His studio guest stars include Giddens, Sara Watkins (Nickel Creek) and his daughters Sophie and Amelia.

Three of Powell’s musician friends from England and Scotland — Donald Shaw (co-producer, accordion, piano), Michael McGoldrick (flute, whistle and bodhran) and John McCusker (fiddle) — give the album plaintive Celtic soul. Traveling from the United Kingdom to record with Powell in Breaux Bridge, the trio likewise was affected by Acadiana.

“Their music almost immediately took on a slightly different swing,” Powell said. “It got a little slower and had more of a sultry feeling to it.”

There’s also a natural connection between southwest Louisiana and Celtic lands such as Ireland.

“Both places have a soul that exists as if it were almost human,” Powell claimed. “And most of the Irish people I know who’ve been to Louisiana, they feel more at home here than in any other part of the U.S.”

Shaw, McGoldrick and McCusker joined Powell at his studio in Louisiana three years ago.

“It just took a while,” he said of the album’s gestation. “It was also a matter of figuring out different kinds of songs and feelings.”

For two of the past three years as well, Powell was busy performing with Baez during her flurry of farewell tour dates. After traveling with the "Blowin' in the Wind" songstress for a decade, he played the singer’s final road show in Madrid on July 28, 2019.

“It was beautiful to walk on stage with her every night,” Powell said. “I watched the audiences and saw people crying. Some of them cried because messages in the songs are tied to the civil rights movement, but her music is also the soundtrack of their lives.”

Although Baez’s songs may be nostalgic for audiences, she never seeks nostalgia.

Moving to this moment, Powell’s new album begins with the consoling “Everything Is Alright.” Composed last fall in the still dark hours of early morning, it’s the last song Powell wrote for “When I Wait for You.”

“A lot of this album is music I wrote at that time of night,” he said. “And I want listeners to feel like they are the ‘you’ in that sentence, as if I’m waiting for them.”

The album is largely nontopical, but Powell does make a statement with “I Ain’t Singing Pretty Polly Anymore.” It’s his response to “Pretty Polly,” “The Knoxville Girl,” “Rosa Lee McFall” and other “murder” ballads.

After singing “Pretty Polly” for years — it’s a traditional song about a woman who’s stabbed to death by a man who claims to love her — Powell suddenly saw the song in a different light.

“I remembered moments of singing songs like that and looking in my daughters’ eyes,” he said. “I realized I didn’t want to sing songs that glorify violent men.”

Powell’s performances of “I Ain’t Playing Pretty Polly” have inspired gratitude from victims of domestic violence.

“But some people say, ‘you’re messing with tradition’ or ‘these songs are warnings,’ ” he said. “But I’m not singing those songs that handle violence against women so cavalierly anymore. I’m playing this song instead.”

From gangsta to teacher: Baton Rouge artist Chenrick Robinson is rapping for a higher purpose

Chenrick Robinson was once a gangsta rapper.